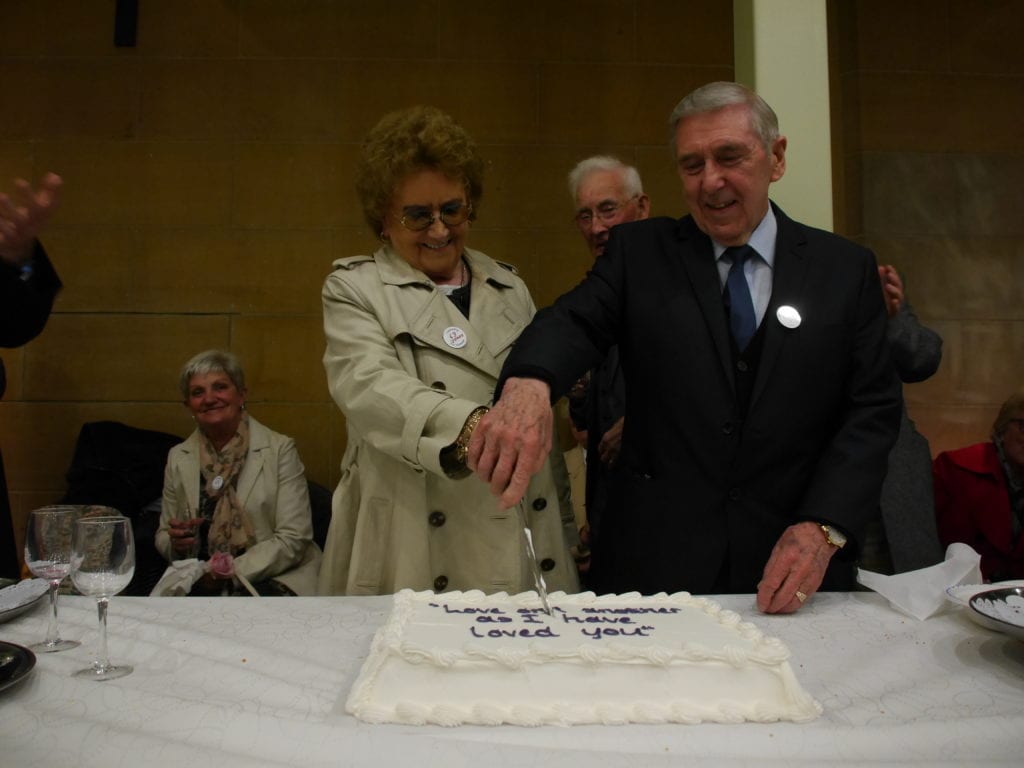 A Celebration of Marriage

Over 180 married couples attended the Archdiocese of St Andrews & Edinburgh’s first ever Celebration of Marriage in St Mary’s Metropolitan Cathedral in Edinburgh, 1 May, Feast of St Joseph the Worker.

“Tonight is a chance to thank Almighty God for the many blessings received over many years of marriage and to approach the Lord in gratitude and humility for all that we have become through the sacred bonds of this most essential institution for a civil society and a Christian society,” said Archbishop Leo Cushley in his homily.

The evening began with Holy Mass offered upon the high altar of the cathedral. Concelebrating with the Archbishop was Father Daniel Doherty VE and Father Jeremy Milne VE. During the liturgy, those couples present received a blessing upon their marriage and family. Each couple wore a badge denoting their number of years married.

“Nobody said that in getting married it was all going to be fun and games, that it was going to be easy, not that the adventure isn’t a beautiful one, though, and a good one and one that leads to us being more complete as human beings,” suggested the Archbishop.

Following Holy Mass, there was a celebratory reception in the cathedral hall. Appropriately, there was a cutting of wedding cake with the honours undertaken by Billy and Margaret Mawdsley of St John’s Church in Corstorphine in Edinburgh who are 64 years married this year.

“Tonight has been wonderful, very touching, very spiritual,” said Margaret, “We’re very privileged to reach this age and still be married,” said Billy, “we are very happy and very grateful to God.”

The very successful event was organised by the Archdiocesan Marriage & Families Commission which is chaired by Father Jeremy Milne VE. “Thank you to the members of the commission for all their hard work,” said Father Milne, “it’s been a team effort, clergy and laity together, that has created this wonderful evening, I’m delighted to see so many turn out," said Father Milne.

The many couples present seemed to echo that enthusiastic sentiment including Gemma and David Brown from St Gabriel’s in Prestonpans, East Lothian, who are celebrating 50 years of marriage this year. “That made tonight all the more special for us, it was really lovely, really meaningful,” said Gemma. “It was all very well done,” said David, “very simple, very nice.”

“It was excellent, a very good idea,” said Bruce Royan of St Peter’s in Morningside, Edinburgh, who also marks 50 years of marriage this year along with his Annie, “It’s a very nice start to our anniversary year, a year of continued celebrations we hope.”

Many present seemed very keen to reflect upon the gift of a Catholic marriage and the sustenance it receives from the Sacrament of Holy Matrimony.

“It was a lovely night and the prayers were particularly lovely,” said Eddie McLay of St Barbara’s in Whitburn, West Lothian. “We thank God for 56 years of Catholic marriage and for that fact that our five children are all married in the Catholic Church too,” said Eddie’s wife, Margaret. “A Catholic marriage is very prayerful – in any difficulties we have always prayed to God, Our Lady and St Joseph to see us through those times.”

For Mick and Dot Daly from St John Vianney’s in Edinburgh, the evening marked a return to the church where they were married four decades ago. “It is very nice. Really lovely, a bit more special for us given we were married here too,” said Dot. “Yes, it was like re-doing our wedding service all over again, which was lovely,” said Mick.

For more information on the Office of Marriage & Families in the Archdiocese of St Andrews & Edinburgh, to go:  https://archedinburgh.org/pastoral-governance/ 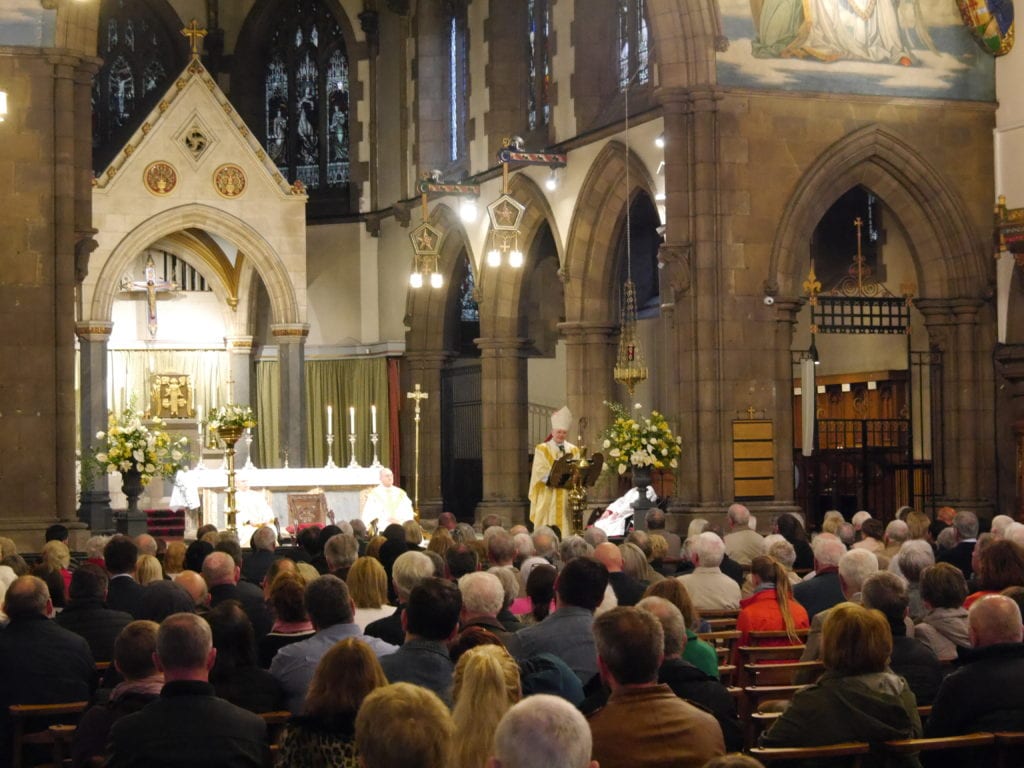 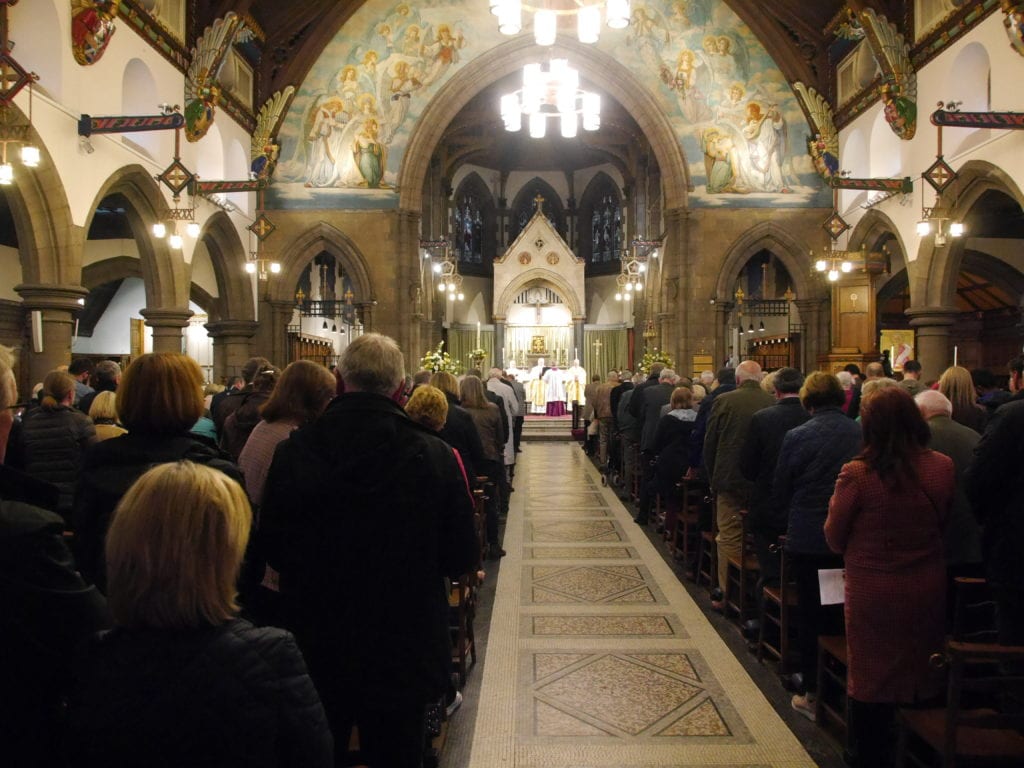 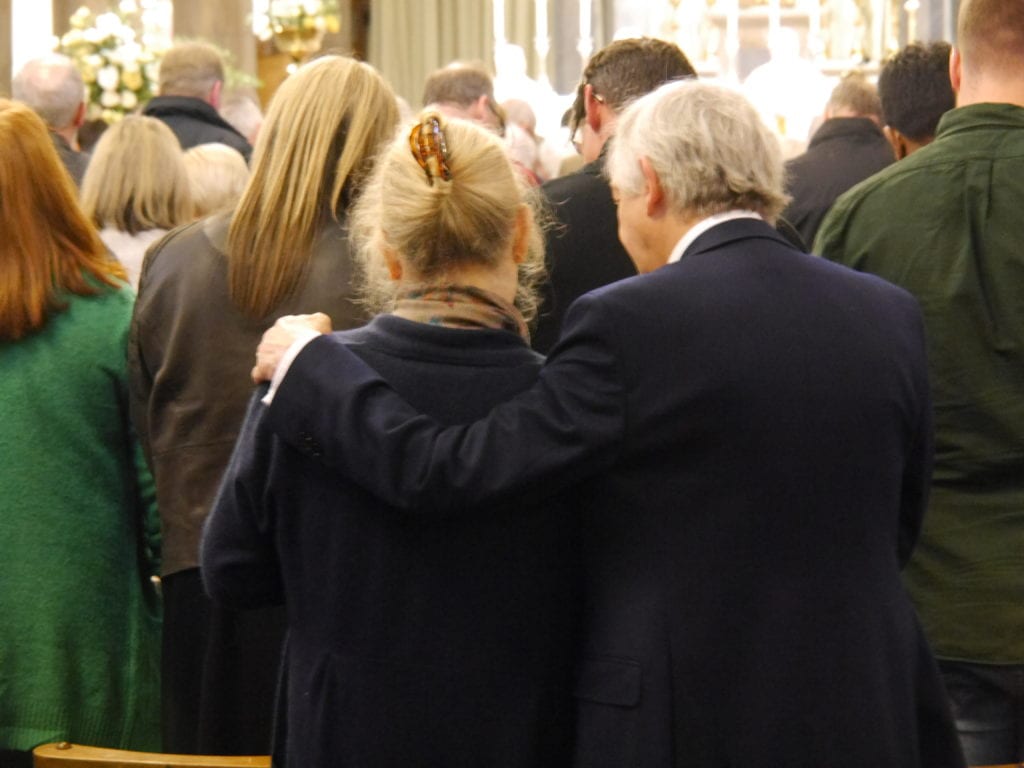 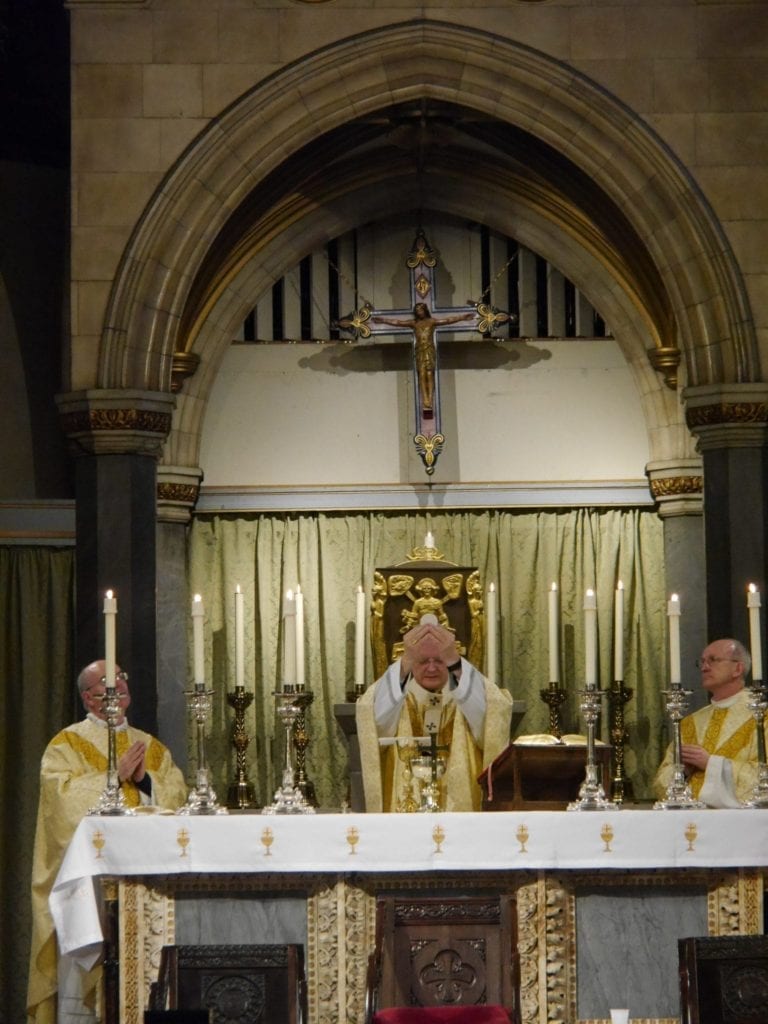 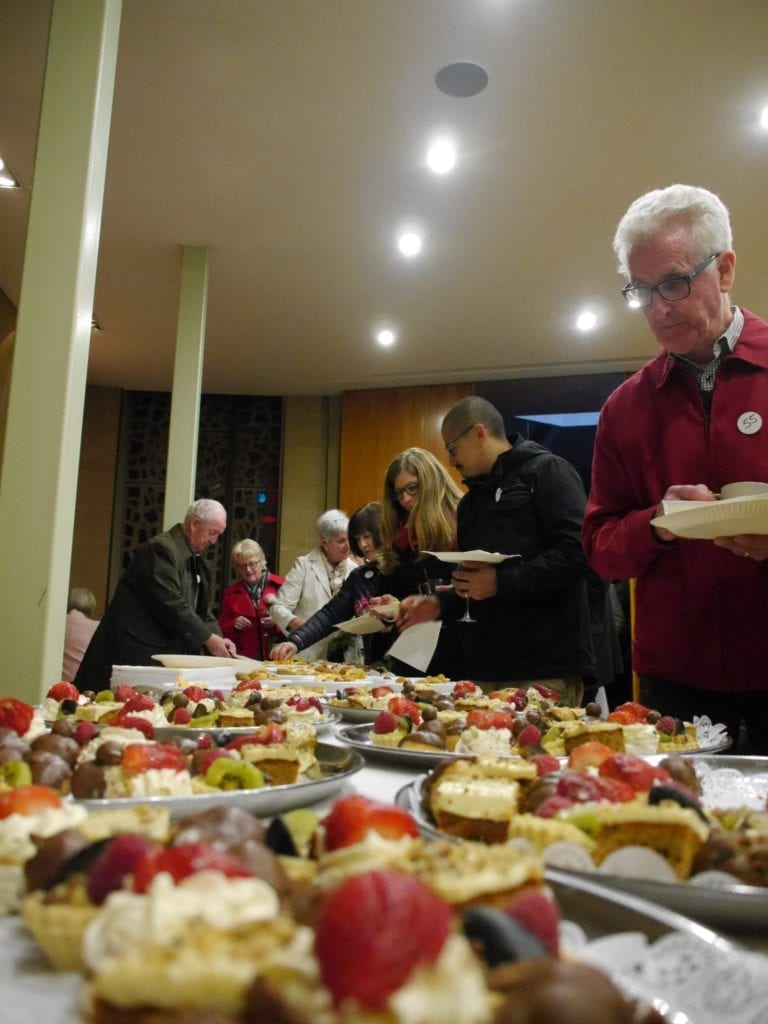 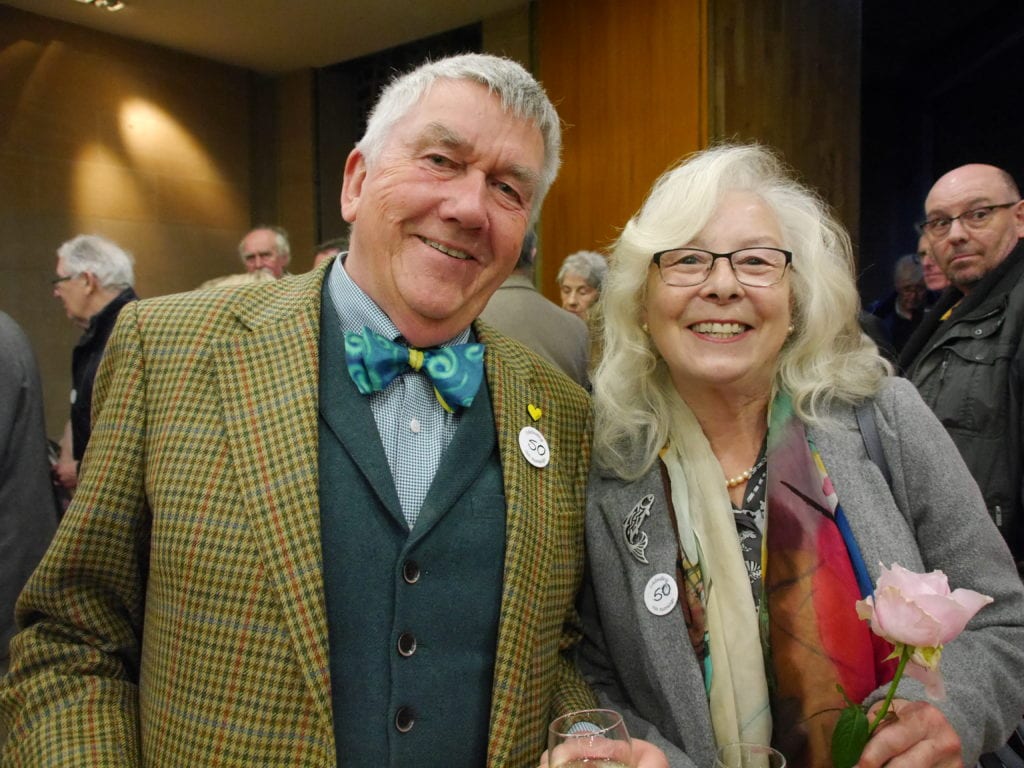 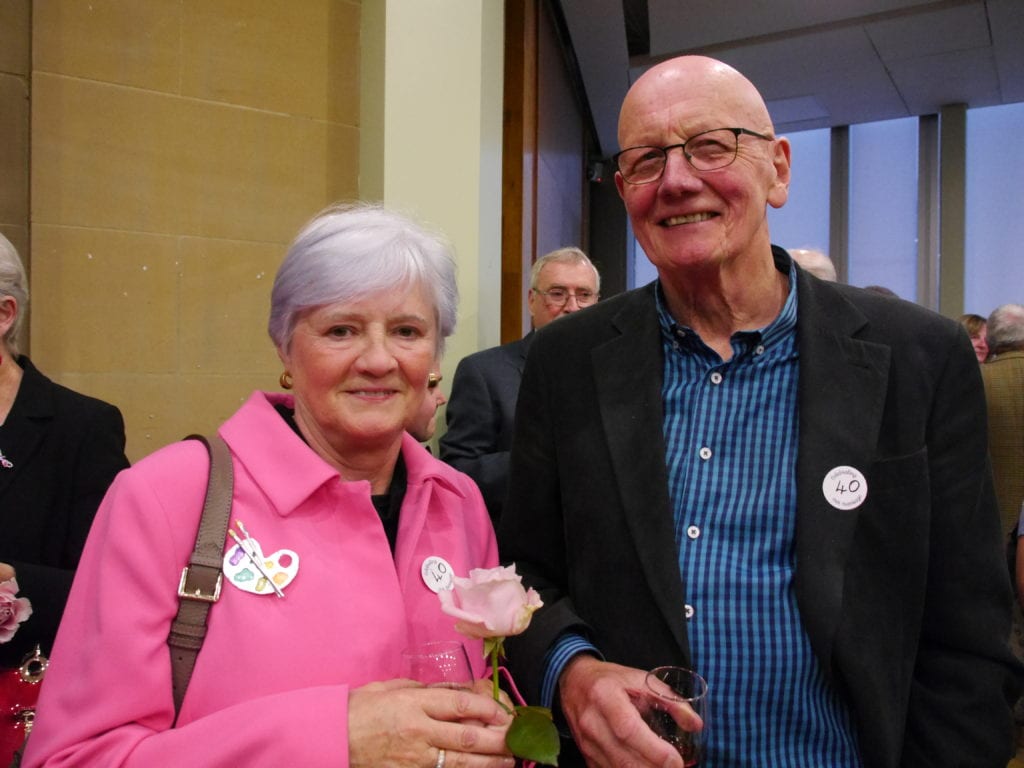 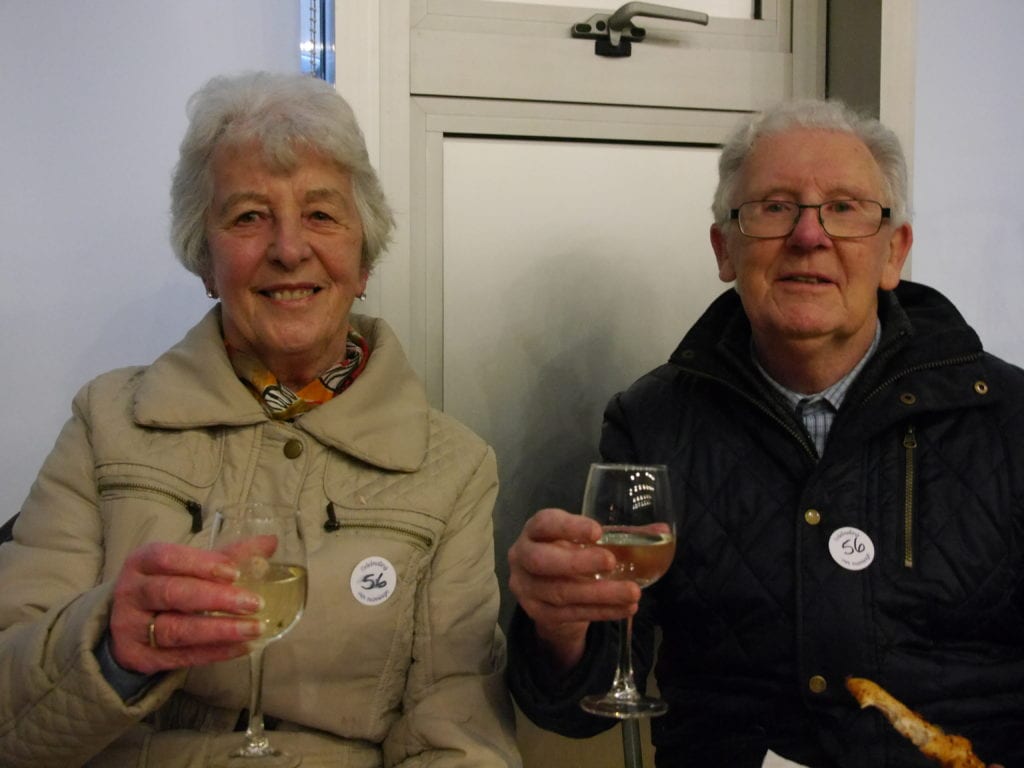 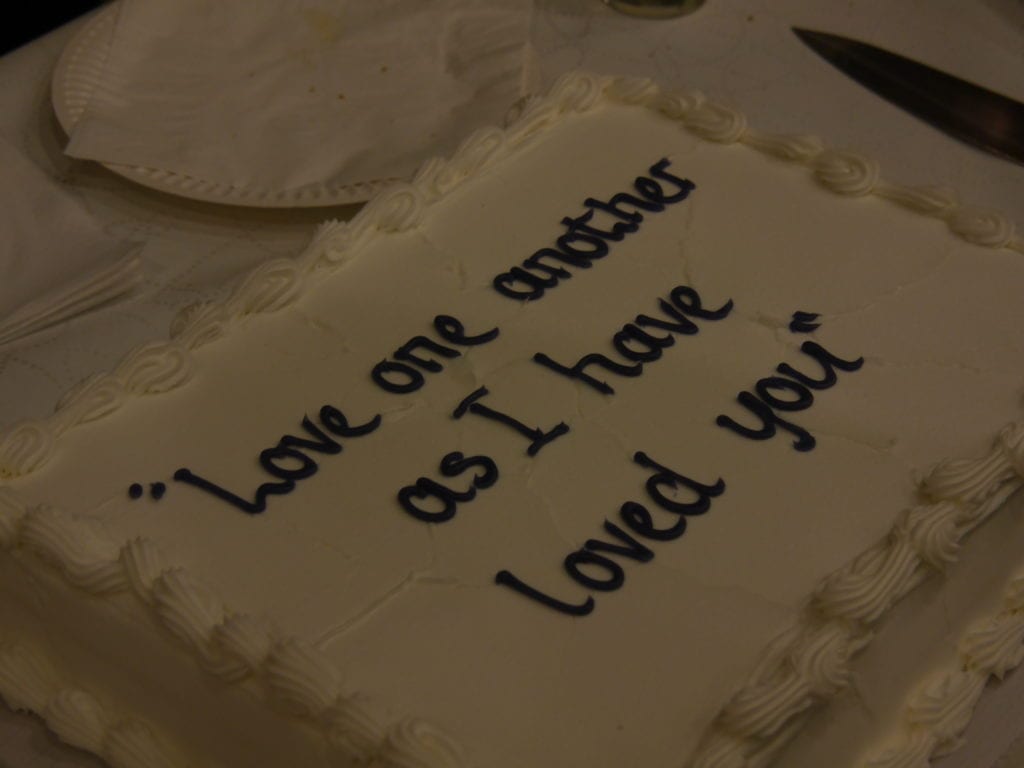 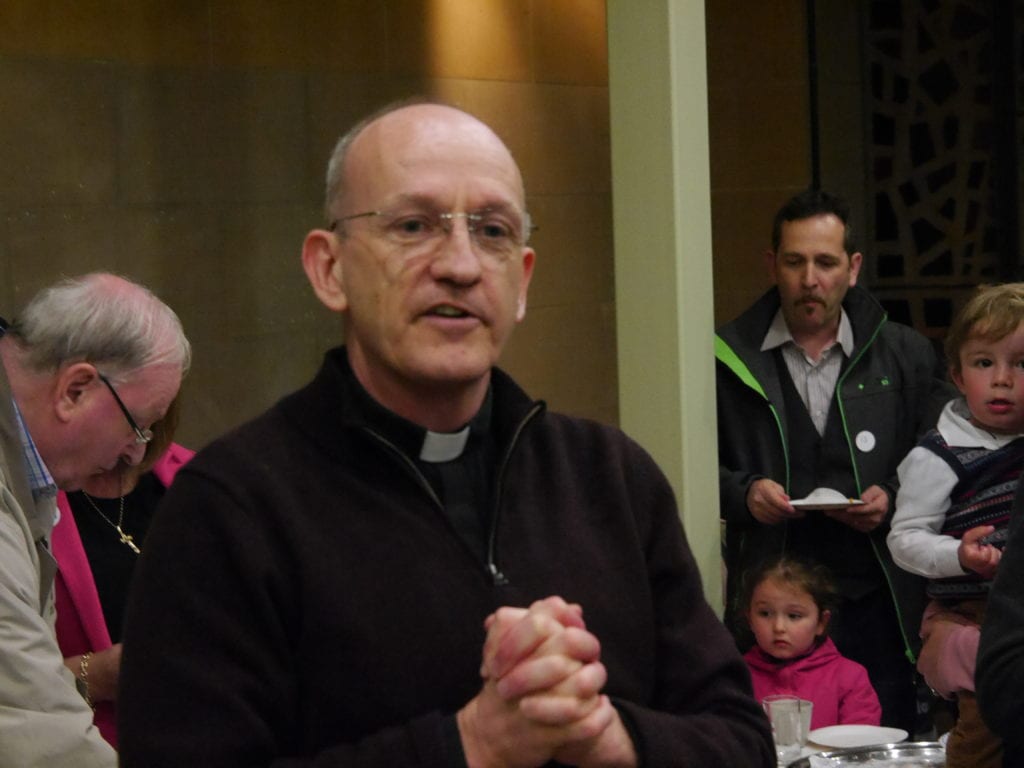 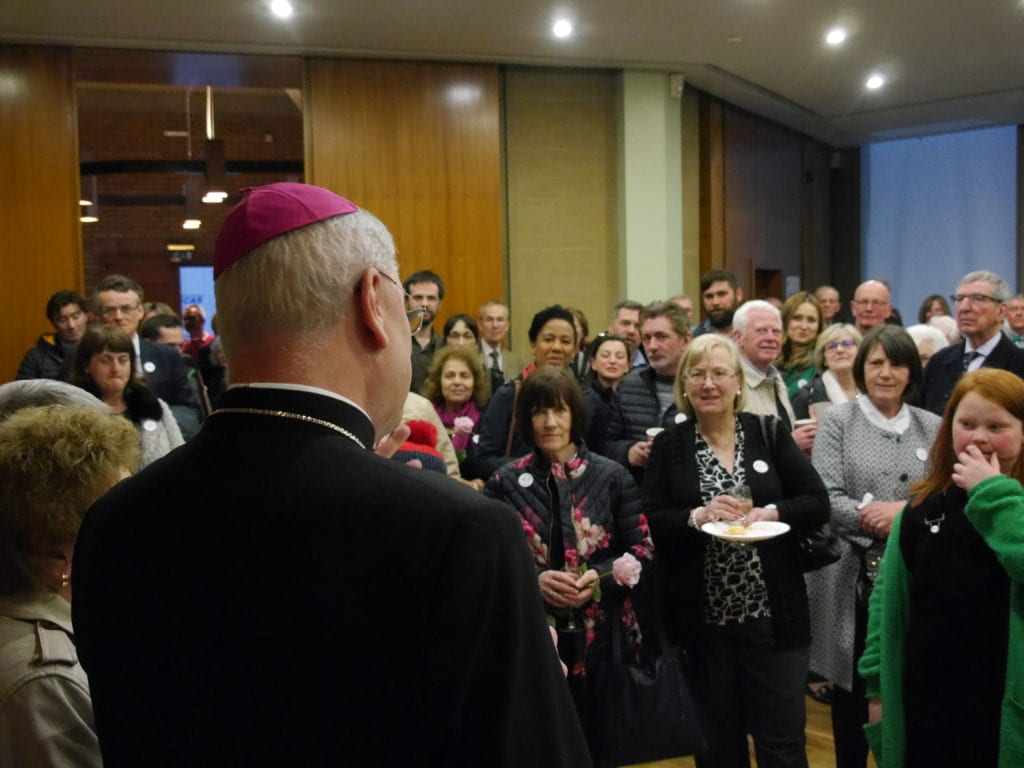 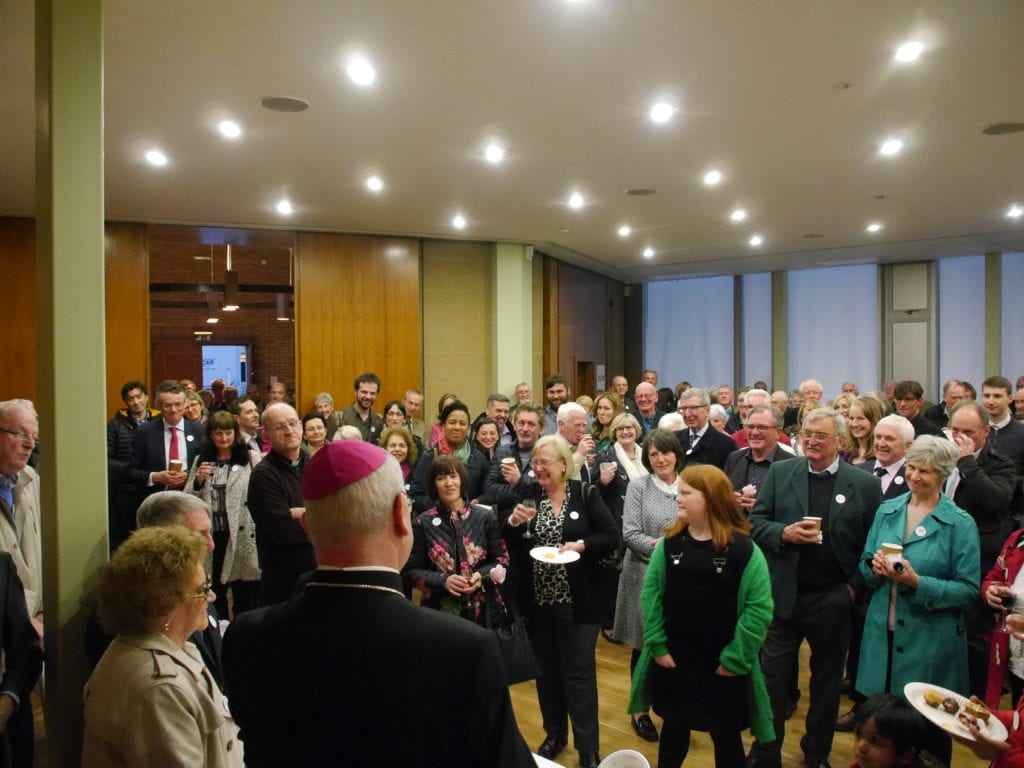 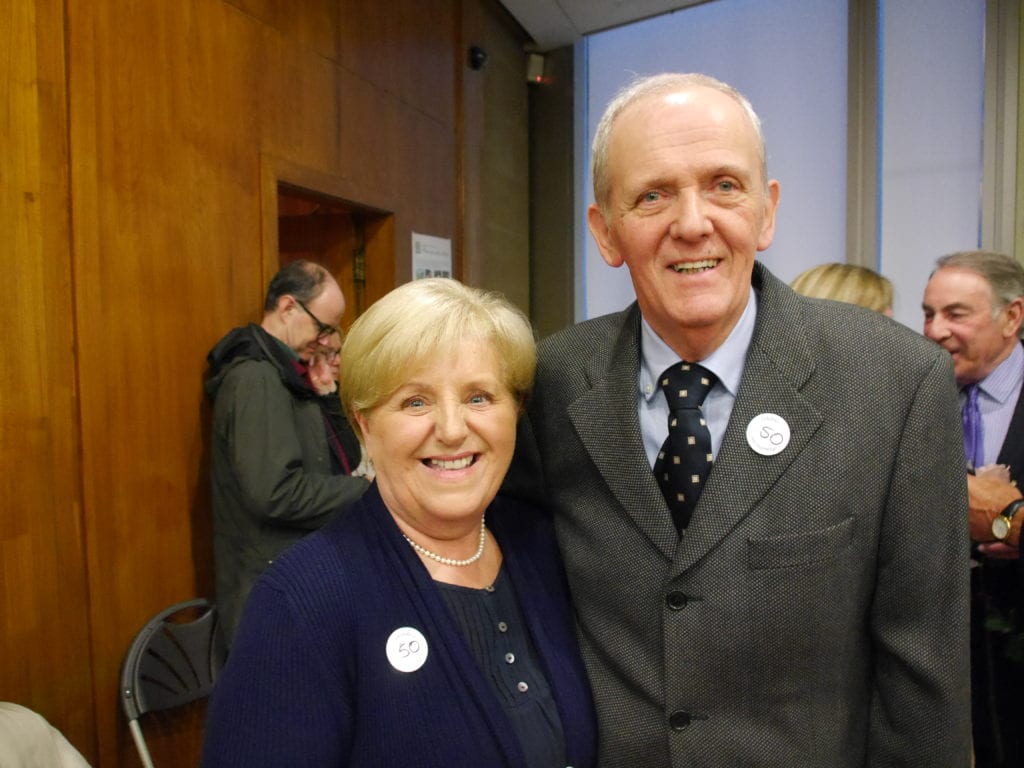