The more we strive to grow in daily holiness, the more we will find God asking us to respond to his grace with ever greater generosity, said Archbishop Leo Cushley to the religious of the Archdiocese of St Andrews & Edinburgh, 1 February.

“God is good, God is merciful and God wants us to serve him with a full heart and with complete sincerity and as perfectly as it is given to us to do,” said Archbishop Cushley.

The Archbishop’s comments were delivered as part of his homily during Holy Mass, the apex of the annual Archdiocesan “Day for Religious” held at the Gillis Centre in Edinburgh. This year’s event attracted over 40 members of various religious communities from across the Archdiocese. The term “religious” refers to members of religious institutes, orders and societies in which the members take public vows and live a fraternal life in common such as the Dominicans, the Jesuits or the Franciscans.

Archbishop Cushley admitted to some trepidation in offering spiritual advice to the religious of the Archdiocese given he is "but a poor simple diocesan priest” but he did feel that the wisdom of others – including the founder of Western Monasticism, Saint Benedict – along with his own priestly experience since being ordained 34 years ago, had afforded him some insights as to the demands that God places upon all Christian souls.

The Archbishop felt that the converse was, perhaps, true for the religious of the Church who had been asked “to be completely and perfectly generous from the very start” of their profession and, so, he felt the challenge for them “could be if you discover those bits of your life that have not yet been offered ever more perfectly or, even, where you have taken something back or have withdrawn it from that first completely, selfless, offering of yourself to God.”

The Day for Religious began with a morning presentation by the Archdiocesan Director of Communications, David Kerr, on the theme of “Christ and Communications”. That was then followed by Holy Mass in the Gillis Centre’s St Margaret’s Chapel. The day concluded with a buffet lunch. The entire event was organised by Father Jamie Boyle, Vicar Episcopal for Clergy & Religious, in conjunction with Sister Kathleen Curran UJ and Father Marcin Motyka SAC. 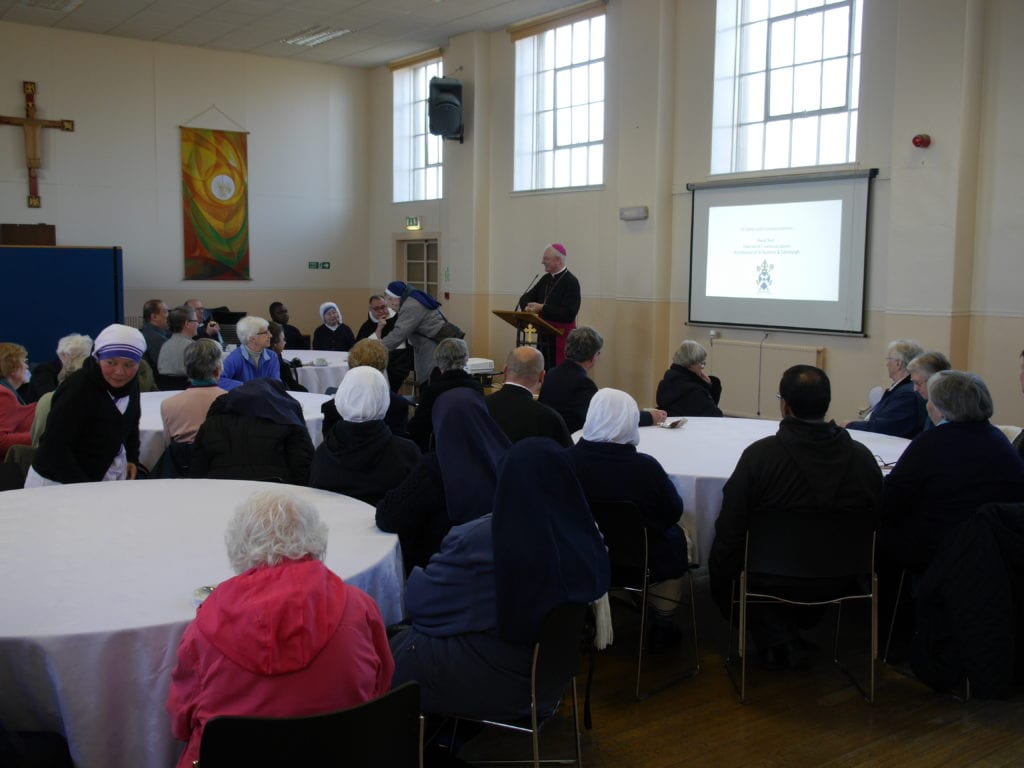 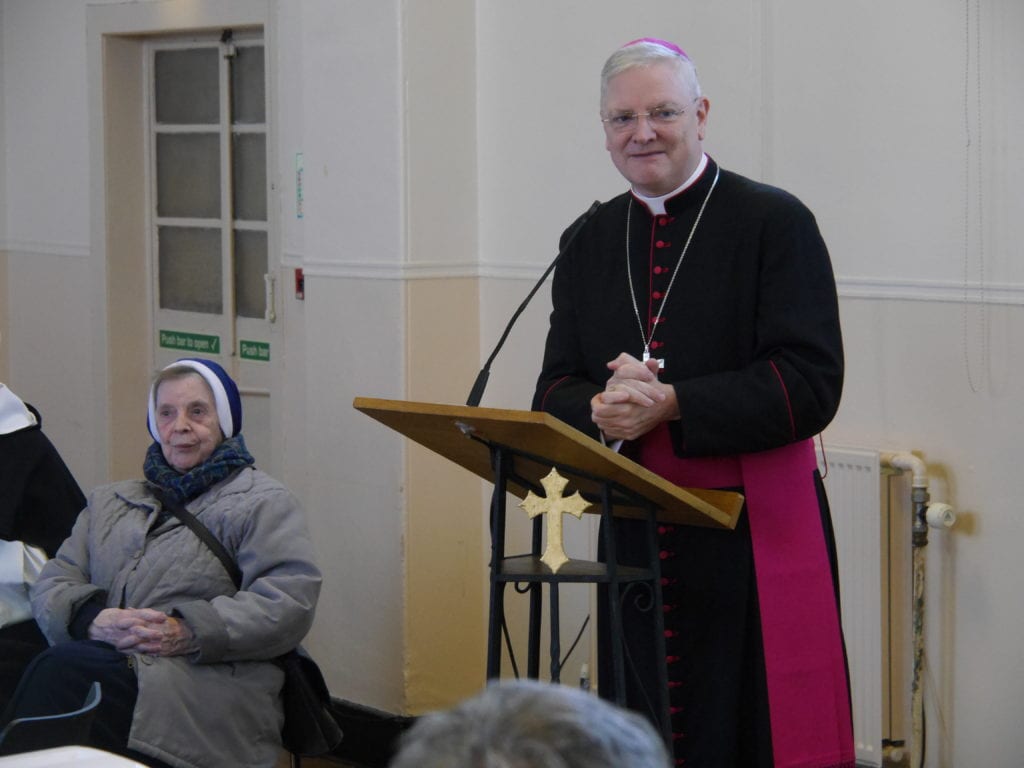 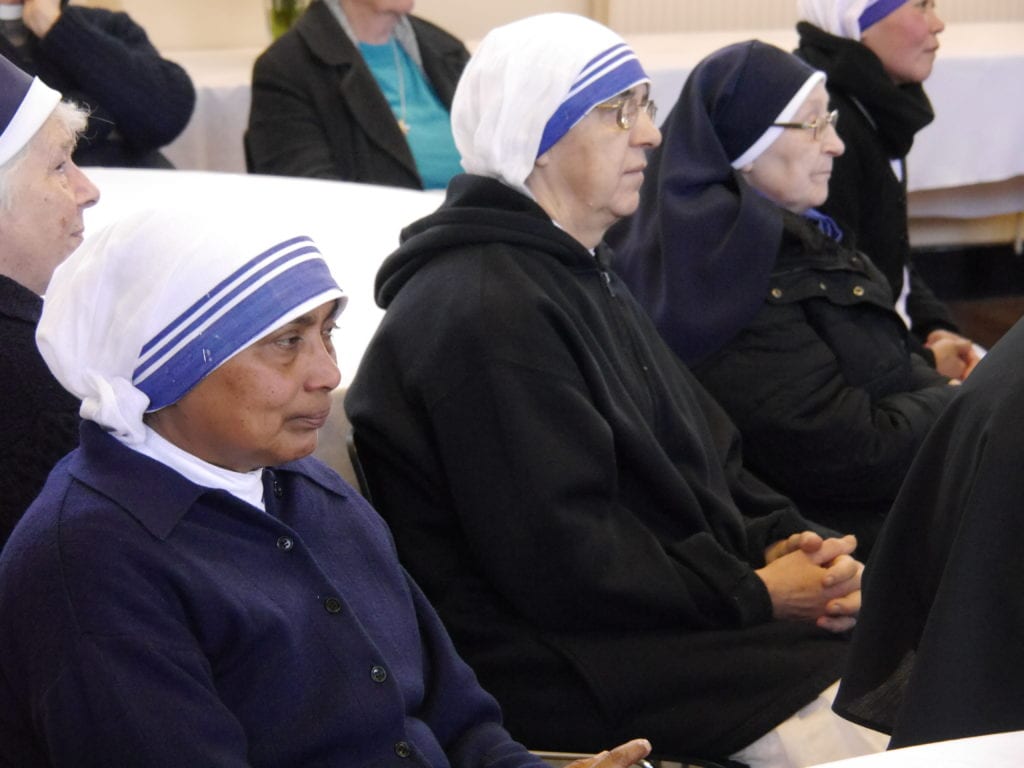 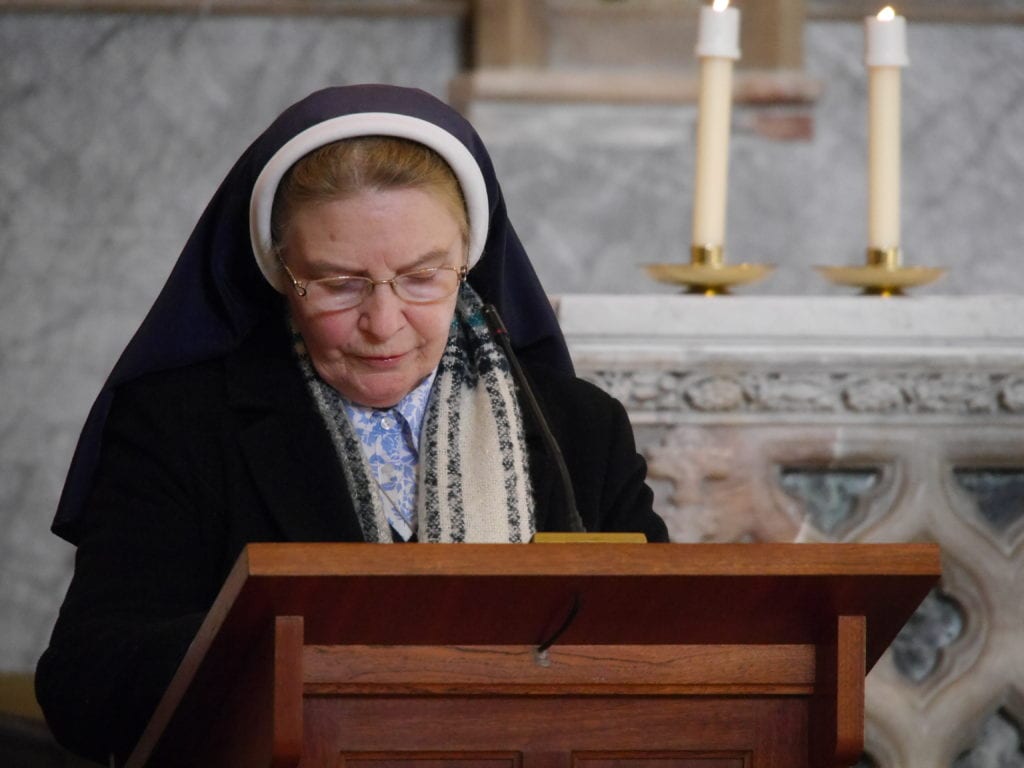 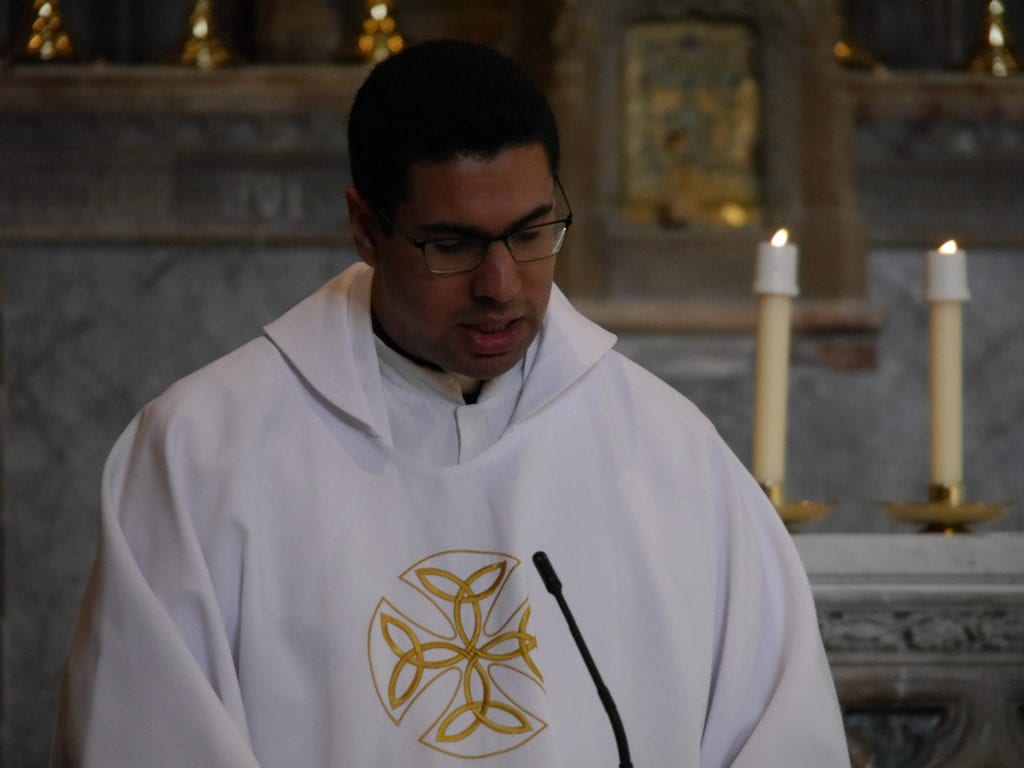 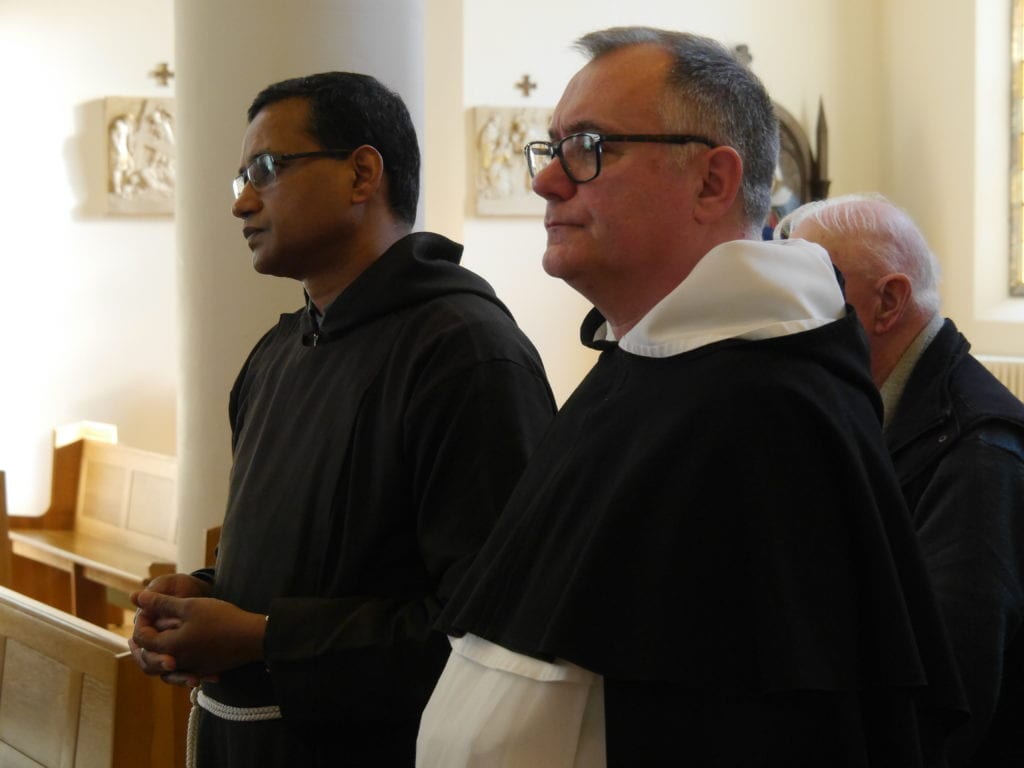 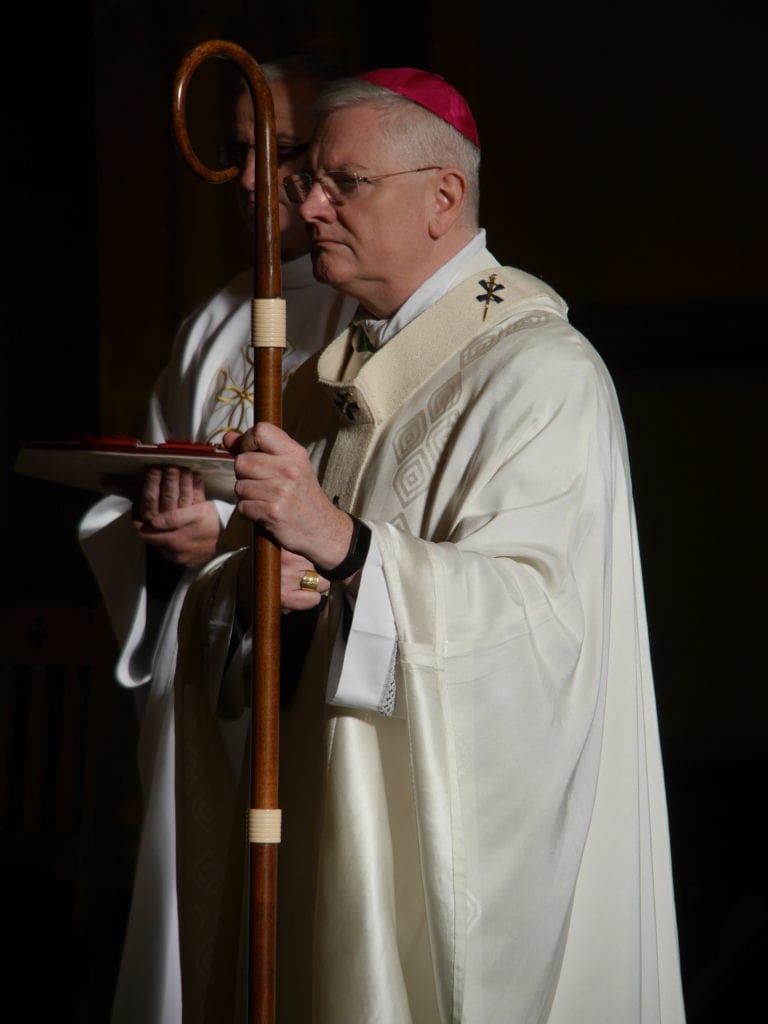 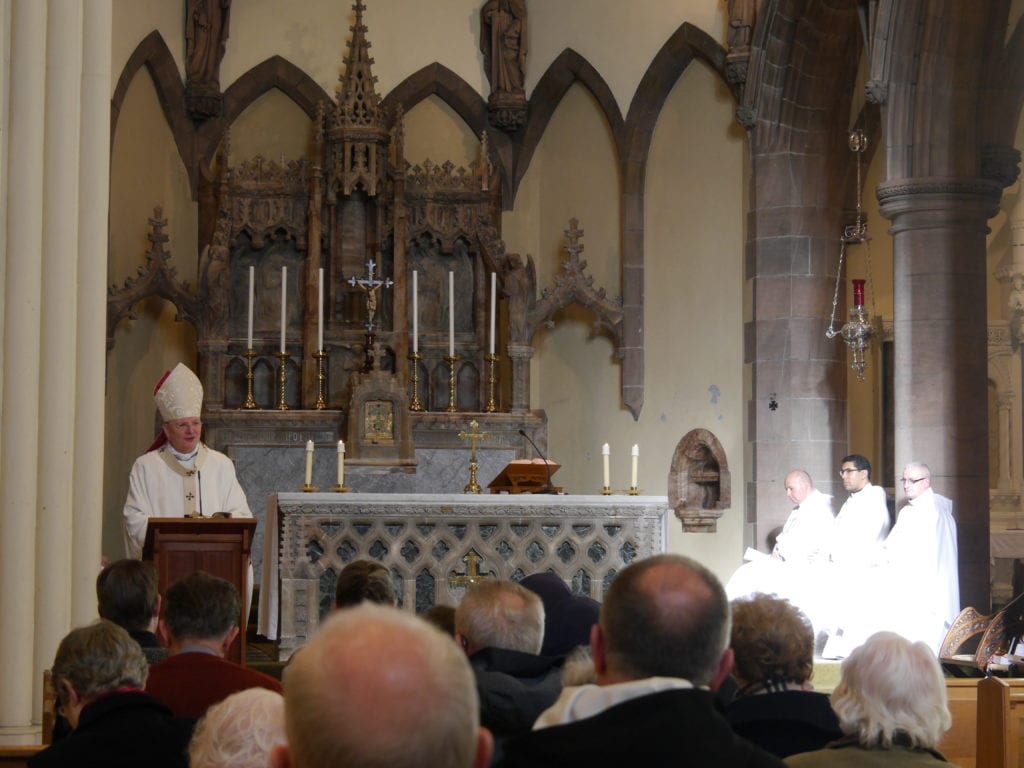 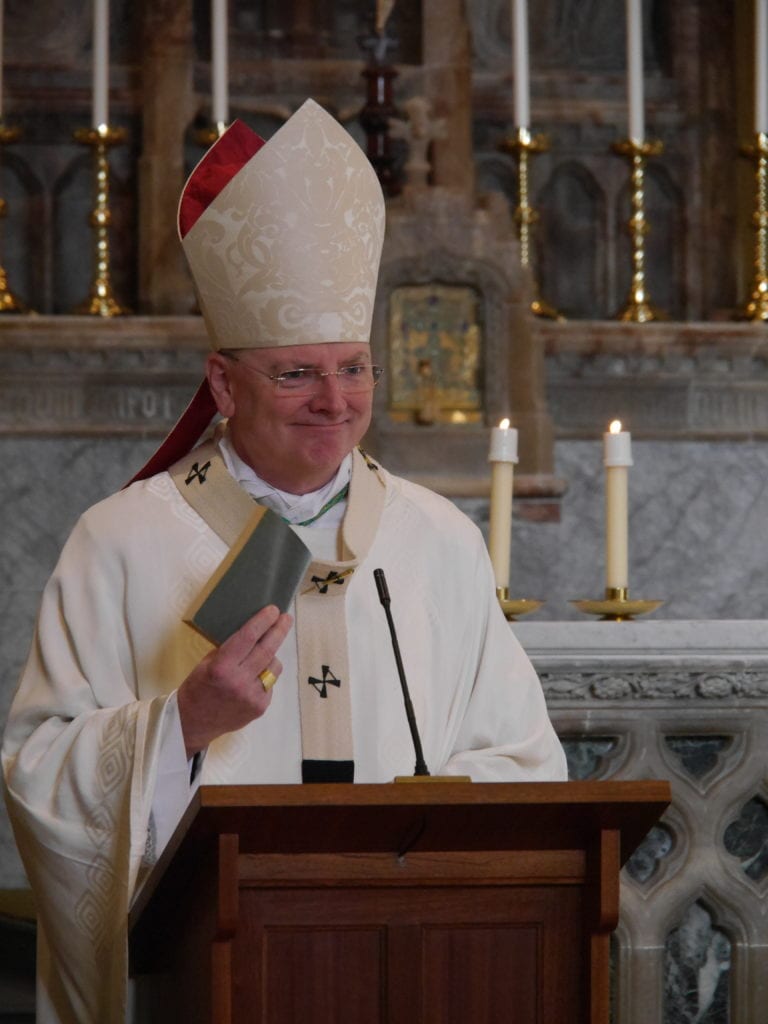 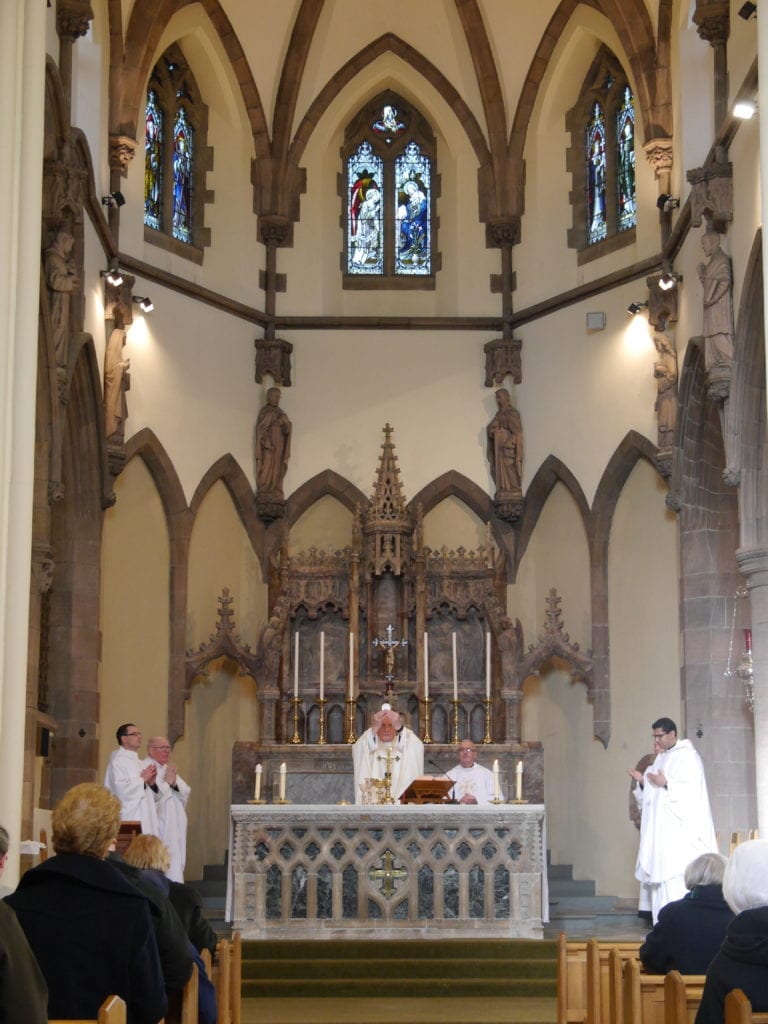 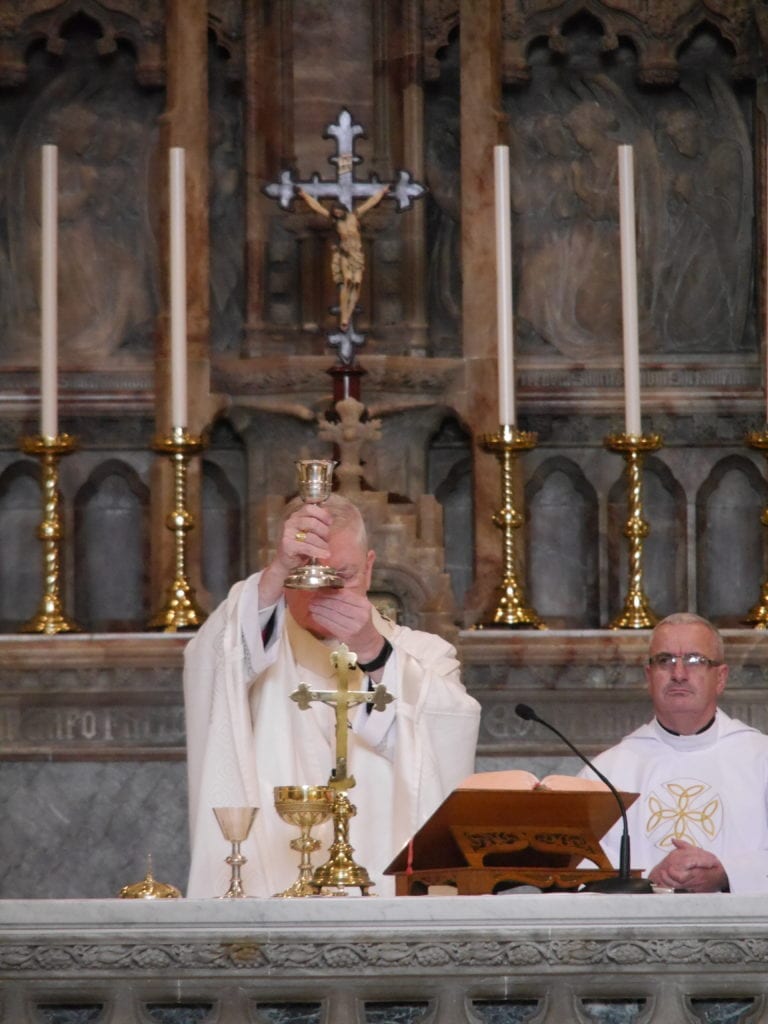 « Talks for Young Adults: Saints in the Modern World
Archbishop sets off on tour of primary schools »