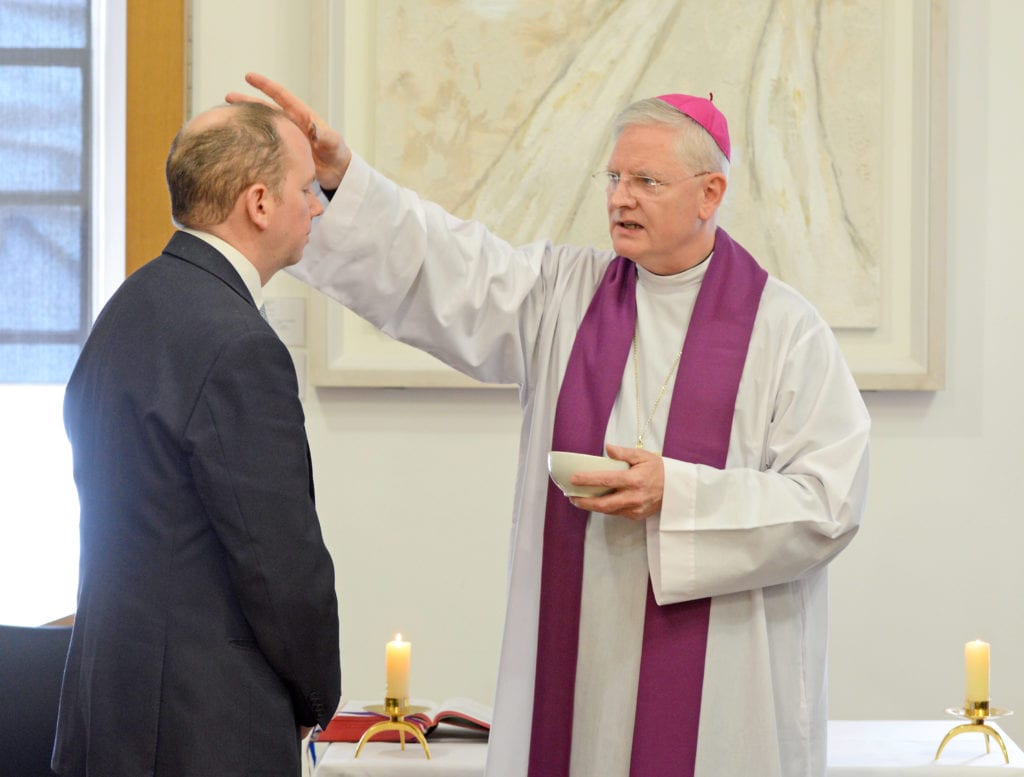 Ash Wednesday at the Scottish Parliament

For the first time ever, the Scottish Parliament played host to the Blessing and Distribution of Ashes upon Ash Wednesday with Archbishop Leo Cushley presiding over the sacred rites.

“I think it was lovely to have the Archbishop come and distribute ashes to those who work within the Scottish Parliament,” said Elaine Smith MSP, the sponsor of today’s parliamentary event, 6 March.

“It was also great to see such a good turn out by Members of the Scottish Parliament and parliamentary staff too – it would be our hope to repeat this service every Lent, if possible, as well as hosting a Mass during Holy Week.”

A committee room in the parliament’s Queensberry House became an impromptu chapel for today’s occasion. During his homily, Archbishop Cushley dwelt upon humanity’s innate need for God as symbolised by the distribution of ashes.

“It is a gesture by which we remind ourselves that we are dust and, yes, it is about sinfulness, it is about acknowledging that we need God’s help, that we are fragile, that we are mortal, that we have been disobedient and that we want to regain our relationship with Almighty God,” he said.

“I think that is a very good and very wholesome thing for us to do and it takes genuine human maturity to be able to do that sincerely and to wish to improve oneself in order to become the Child of God we were always meant to be.”

Today’s Lenten liturgy follows on from last year's Holy Week celebrations when Archbishop Cushley became the first ever cleric to offer Holy Mass within the Scottish Parliament. The Parliamentary Officer for the Bishops’ Conference of Scotland, Anthony Horan, says he hopes that such occasions will become a very normal and welcome part of Holyrood Parliament’s annual calendar.

“I am grateful to Elaine Smith MSP for sponsoring today’s Ash Wednesday service in the Parliament and for inviting His Grace Archbishop Cushley to preside over the liturgy -- I was also delighted to see such a cross-party representation of MSP’s and staff,” said Anthony.

“I believe the Church has something good and positive to offer society and, so, it is an honour to be invited and welcomed to the Scottish Parliament in this special way; and to provide spiritual support to MSPs, regardless of faith or belief.” 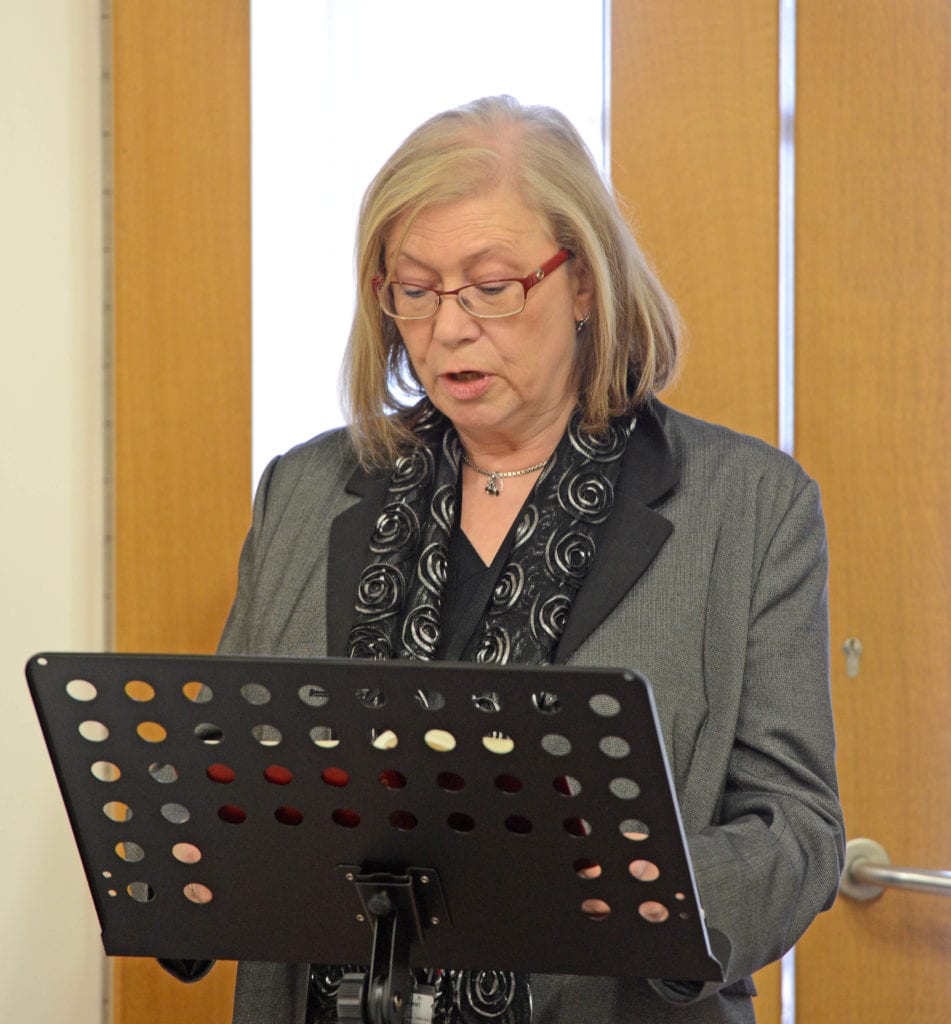 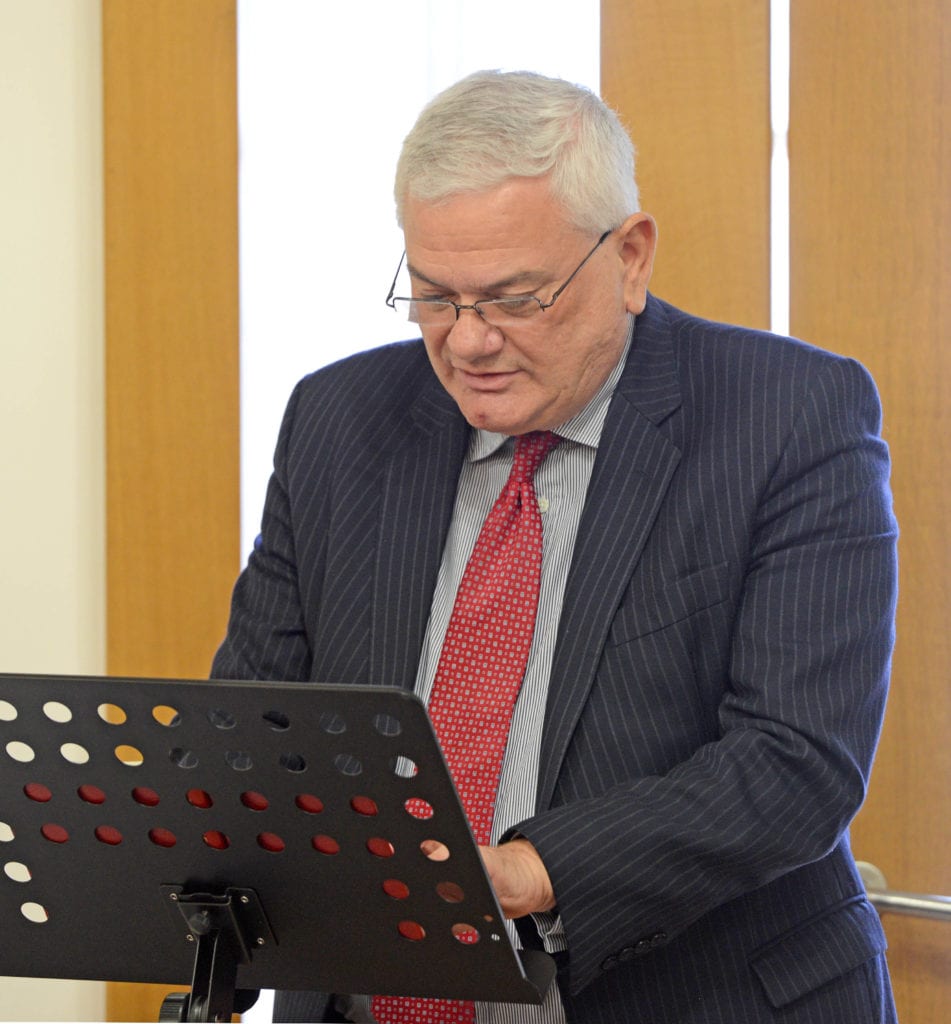 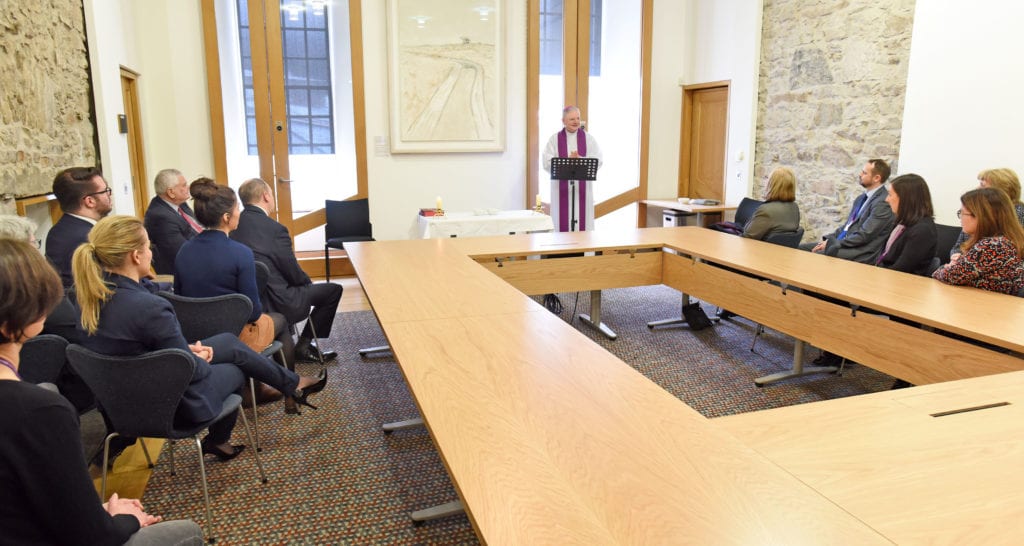 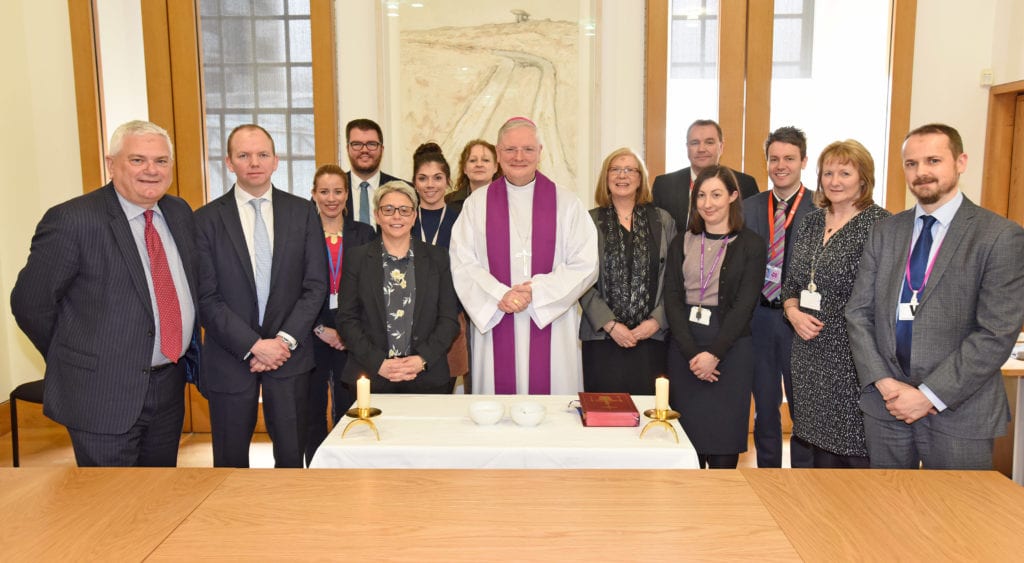 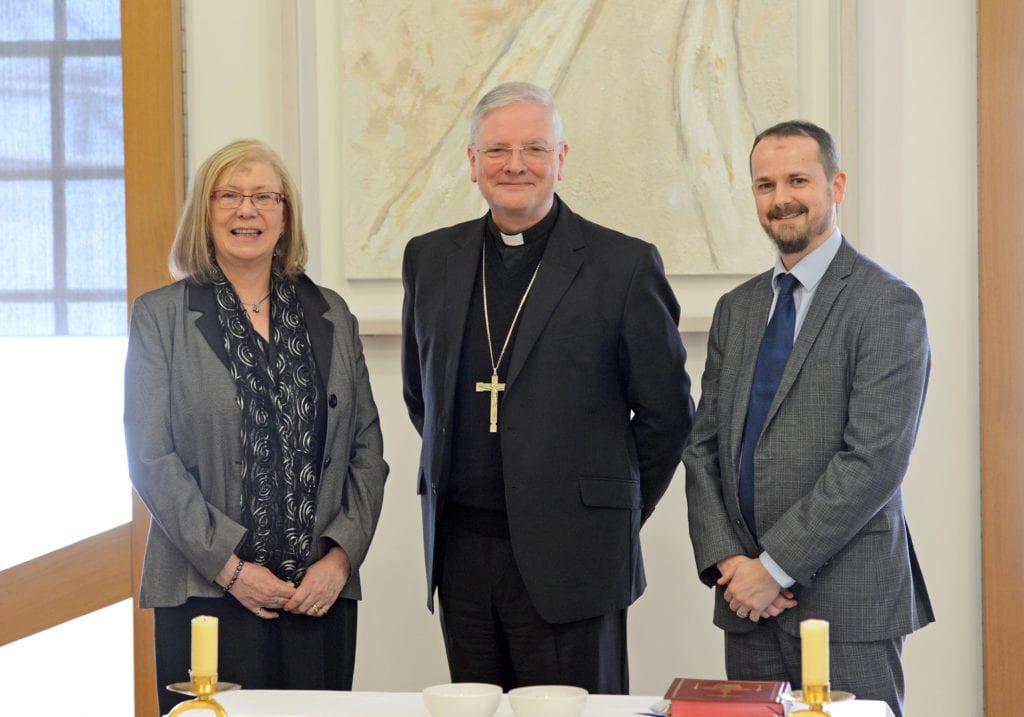 « Ash Wednesday 2019: Where to find Holy Mass
Prayers for victims of abuse »