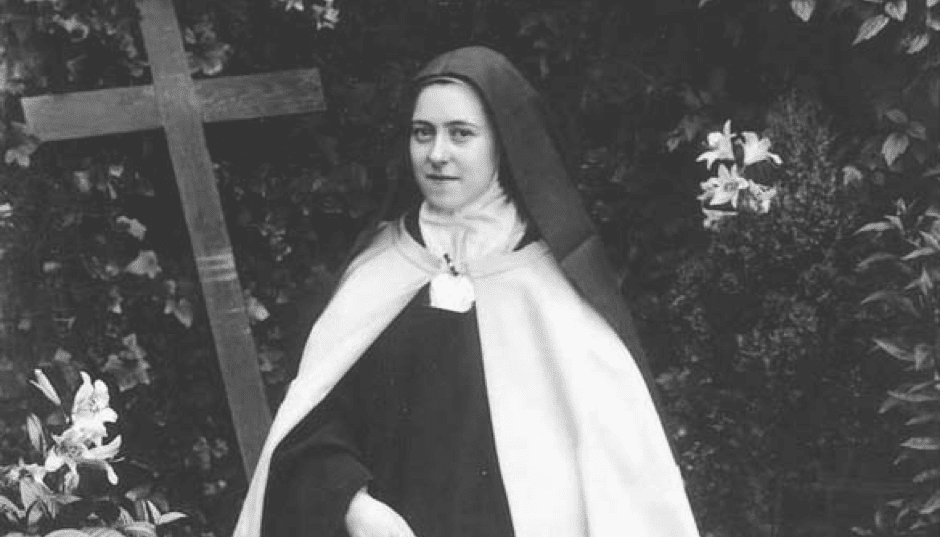 Breaking: Relics of Saint Thérèse of Lisieux to visit Scotland

It’s been announced that the relics of Saint Thérèse of Lisieux are to visit Scotland for the first time ever, from 30 August to 20 September 2019.

“It is my fervent prayer that the visit of the relics of St Thérèse of Lisieux to Scotland later this year will provide a very special opportunity for all of us to learn from the saintly example of the Little Flower, the better to imitate her “little way” of seeking holiness in everyday life, and to ask for her heavenly assistance in doing so,” said Archbishop Leo Cushley of St Andrews & Edinburgh, 19 February.

The invitation for the relics of Saint Thérèse comes from the bishops of Scotland and, indeed, during the tour the relics will visit all eight diocese including the Archdiocese of St Andrews & Edinburgh.

Saint Thérèse of Lisieux was born Marie Françoise-Thérèse Martin on 2 January 1873. At an early age she felt called to religious life and so, after overcoming various obstacles, she joined two of her elder sisters in the cloistered Carmelite community of Lisieux, Normandy, at the age of 15.

Known as “the Little Flower”, St Thérèse has become a highly influential model of sanctity to many because of the simplicity and practicality of her approach to the spiritual life. Pope Saint Pius X called her "the greatest saint of modern times”. She died in 1897 of tuberculosis, at the age of 24. She was canonised in 1925.

The relics of St Thérèse have been on an international pilgrimage since 1994. They were brought to Ireland in the summer of 2001 and then to England in 2009 where a quarter of a million people venerated them. For more information on the Scottish visit go to the following links where further information will be made available in the weeks to come: