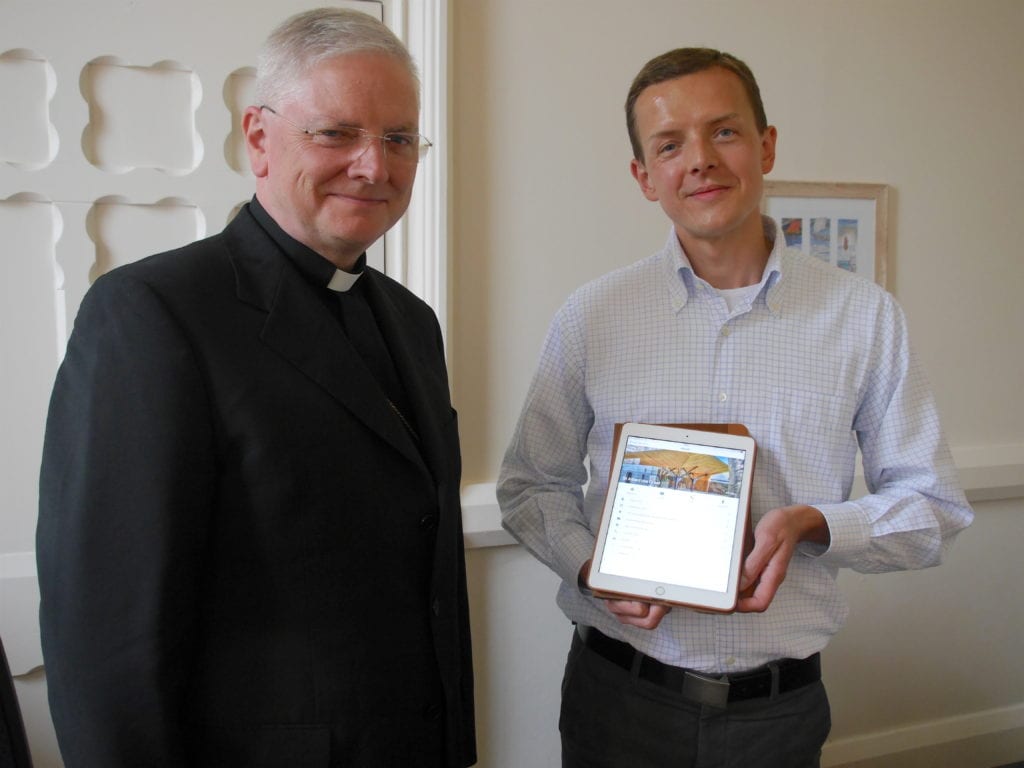 “The Catholic App is unrivalled as a smart, easy, digital way for people to find your nearest or soonest Confession or Holy Mass across the entire Archdiocese of St Andrews & Edinburgh — if you haven’t downloaded it and checked it out, do so today," said Founder and Chief Executive of Musemantik, Dr Maciej Zurawski, who met with Archbishop Leo Cushley last week in order to brief him on the progress of the Catholic App.

"I’m delighted at the popularity of the Catholic App across the Archdiocese of St Andrews & Edinburgh and equally pleased to see more and more bishops in the United Kingdom and beyond interested in bringing the Catholic App to their diocese.”

Download the Catholic App here for iPhone/iPad https://apple.co/2yoNeVA  and for Android https://bit.ly/2xvTISw .