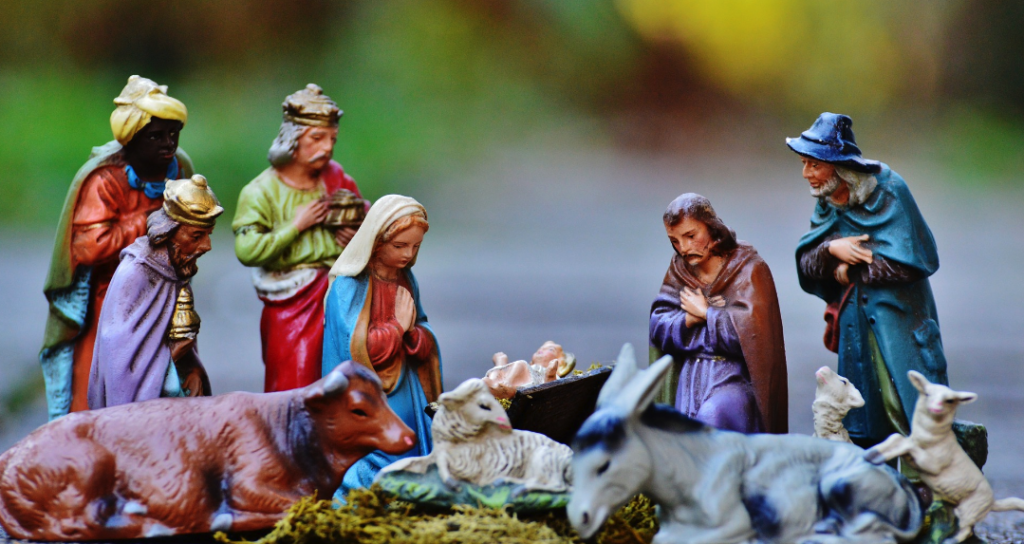 It's been announced that the management of the Thistles Centre in Stirling have lifted their ban on the installation of a Christmas crib and will now be hosting a nativity scene within their shopping mall from this Sunday onwards.

“We’ve listened carefully to everyone who contacted us about the installation and have decided to reverse our original decision," said a statement by the Thistles Centre, 12 December.

The original application for a crib came from Margaret Patterson of the Stirling Presidium of the Legion of Mary. That application was declined the Thistles Centre on the grounds that the crib wasn't "religiously neutral". That decision, however, seemed to be met with widespread disappointment and disbelief among both the Scottish media and general public.

"We have offered Mrs Patterson the opportunity to host a nativity scene at the centre this Sunday in line with her original request and we are delighted that she has accepted,” said the Thistles statement.

In response to today's news, a spokesperson for the Archdiocese of St Andrews & Edinburgh said:

“The management of the Thistles Centre, along with owners Standard Life Investments, are to be commended and congratulated for listening to the general public and responding with such generosity and inclusivity, recognising that contemporary Scotland should be a place that both respects and upholds religious liberty in the public square – we wish the management, staff, and shoppers at Thistles a very happy and very peaceful Christmas indeed.”