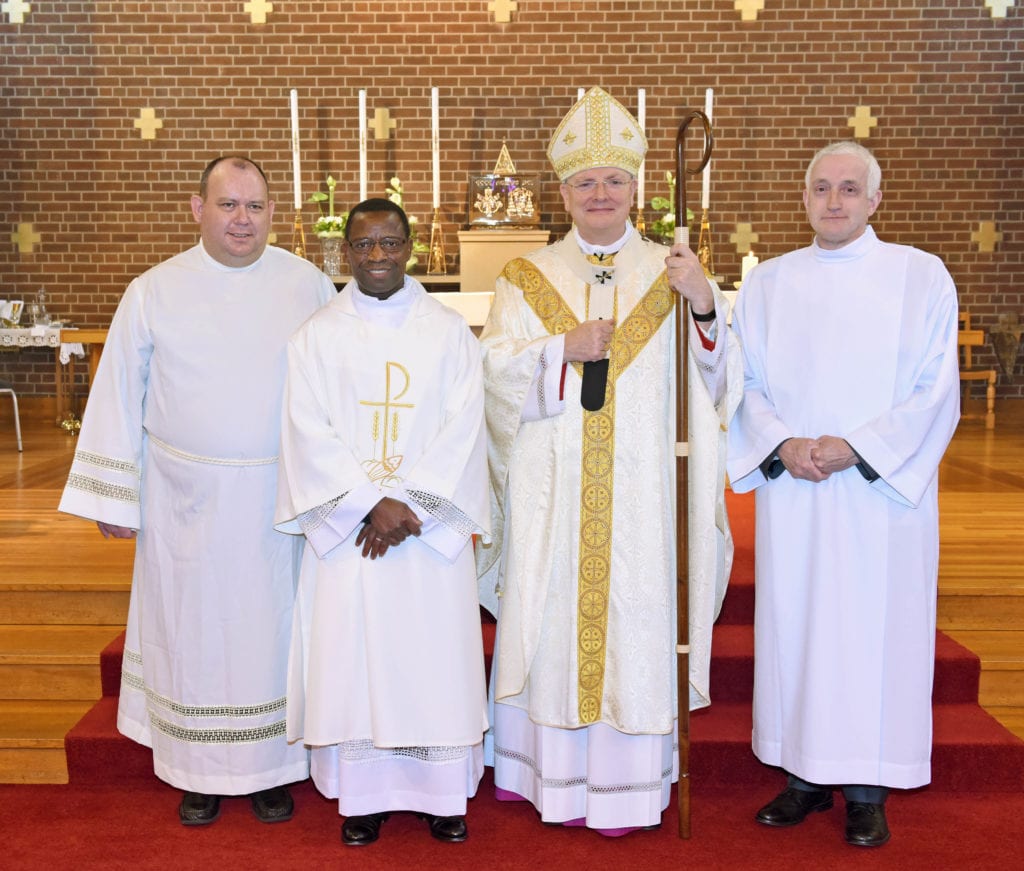 “That was really quite emotional, really moving, special – it is a privilege to be called to his ministry, a privilege to serve,” said Deacon Kenneth following the ordination.

60-year-old Deacon Kenneth originally hails from Zambia but has lived in Scotland since 1992. He is an accountant by profession and currently works for the Scottish Prison Service. He has been married to his wife, Marie, for the past 33 years. They are both parishioners at St Francis Xavier's.

“I now hope to grow in this ministry but I can only discover how to do that by being as close to Christ as I can and, hopefully, by always striving to become a better person,” added Deacon Kenneth.

Saturday’s ordination was attended several priests of the Archdiocese of St Andrews & Edinburgh who concelebrated with Archbishop Cushley. Among their ranks was Canon Paul Kelly of St Michael’s in Linlithgow who has responsibility for the training of those who seek to become permanent deacons within the Archdiocese.

Deacons can baptise; proclaim the Gospel; preach the homily; assist the bishop or priest in the celebration of the Eucharist; assist at and bless marriages; and preside at funerals. They also dedicate themselves to charitable endeavours, which was often their role in the early Church.

Since the Second Vatican Council, the Catholic Church has restored the diaconate as a permanent rank within the hierarchy of Holy Orders as opposed to “transitory” deacons who will, in due course, be ordained to the priesthood. Permanent deacons can be either married or unmarried men.

Saturday’s ceremony also saw two other men take one step closer to the permanent diaconate for the Archdiocese of St Andrews & Edinburgh with Archbishop Cushley instituting Eddie White from East Lothian as an acolyte and Tom McAvoy from Midlothian as a lector. 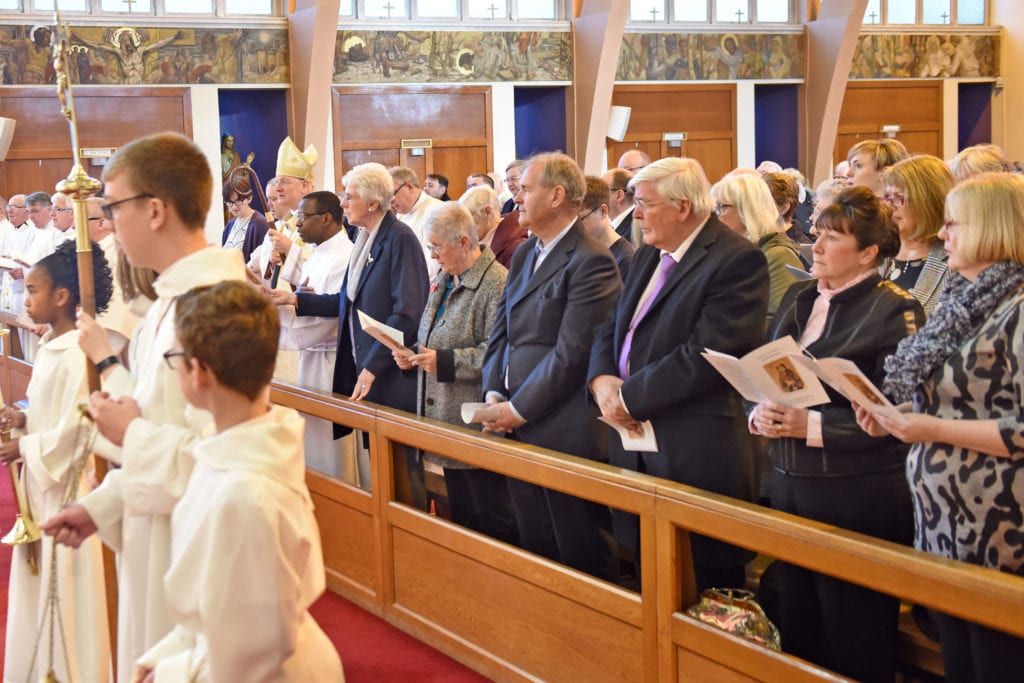 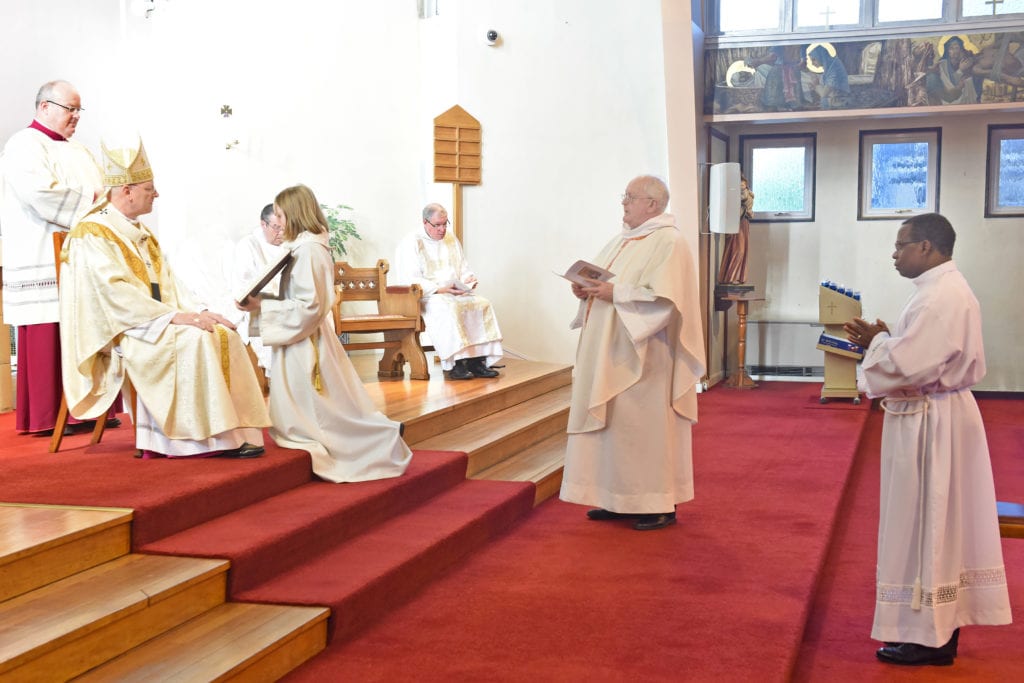 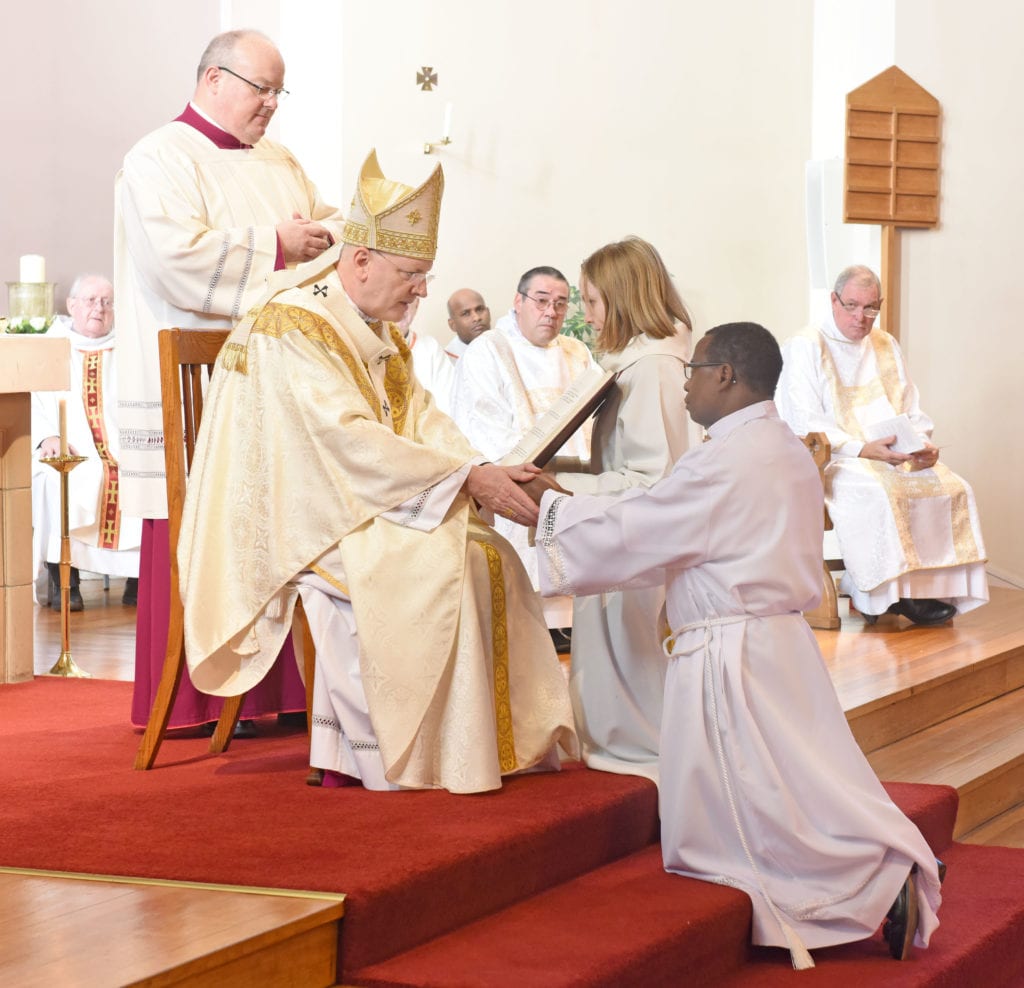 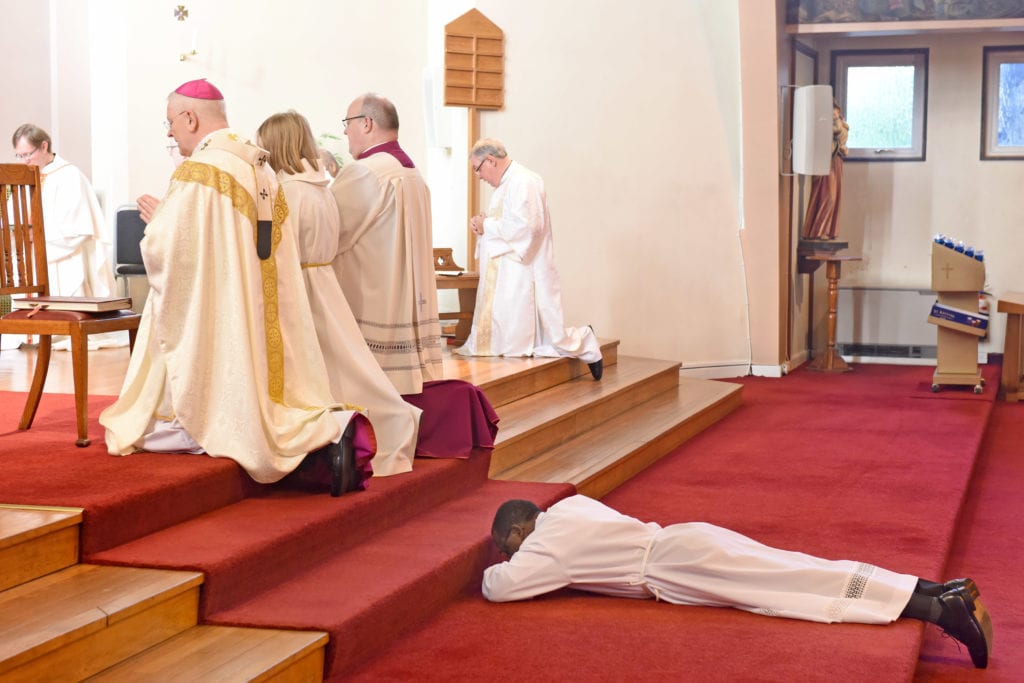 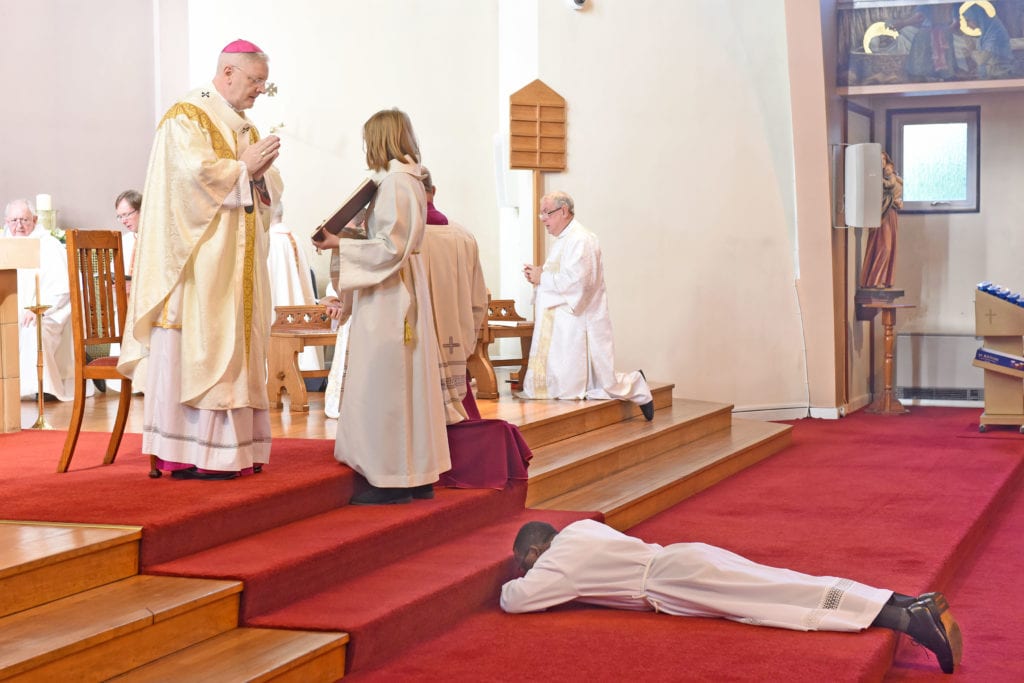 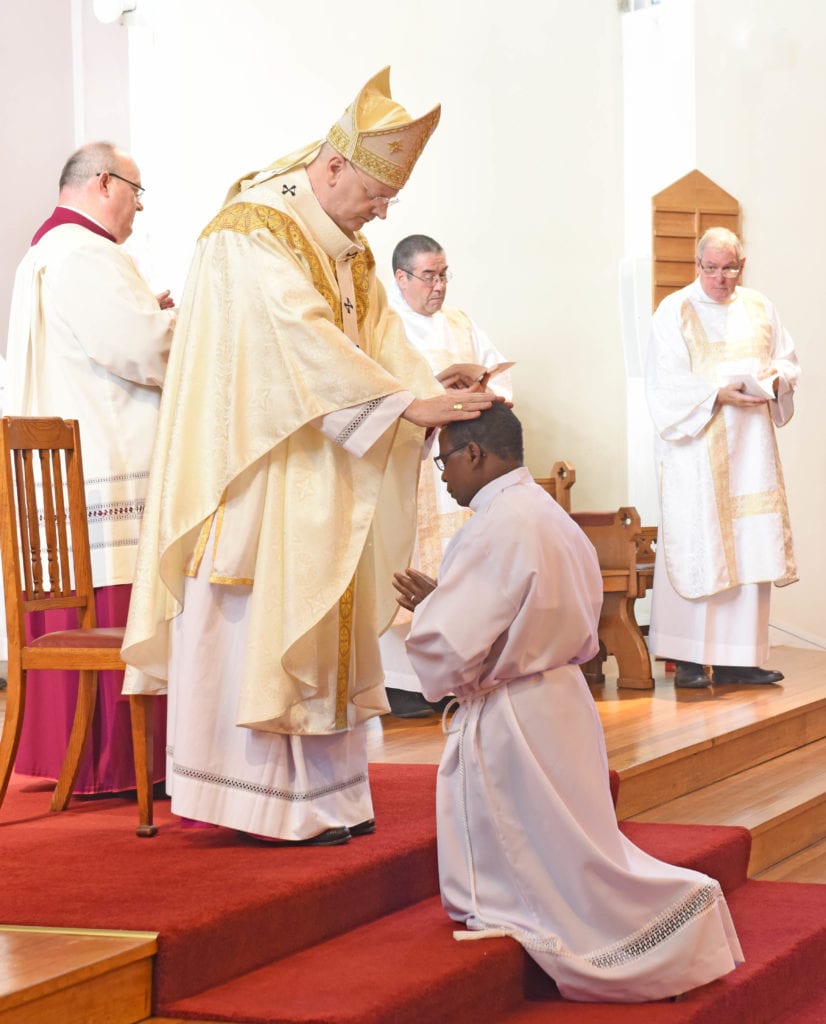 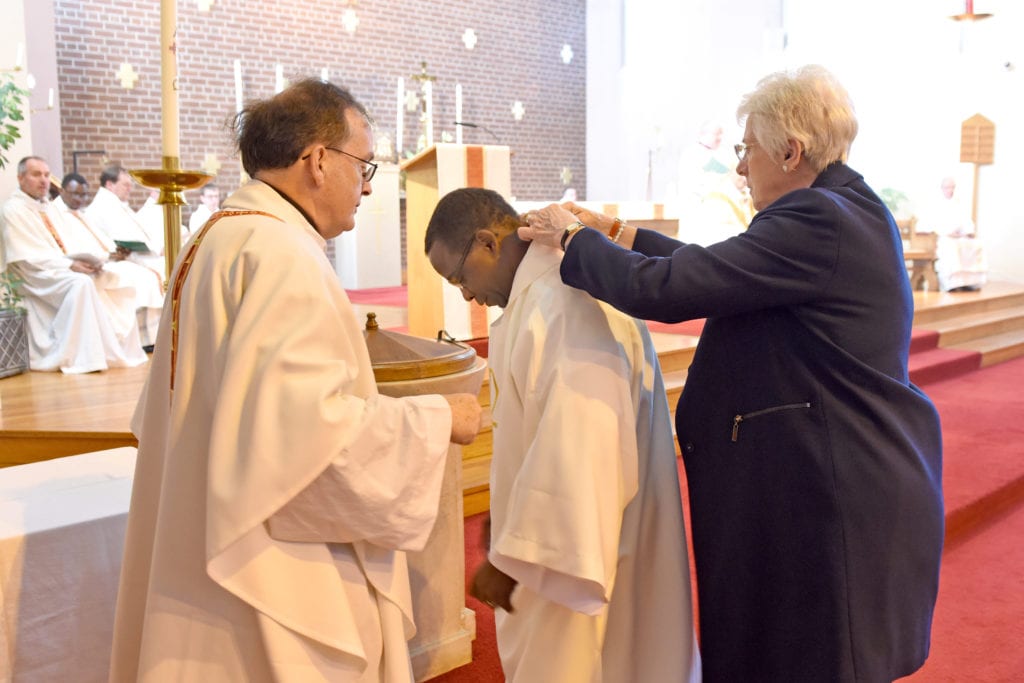 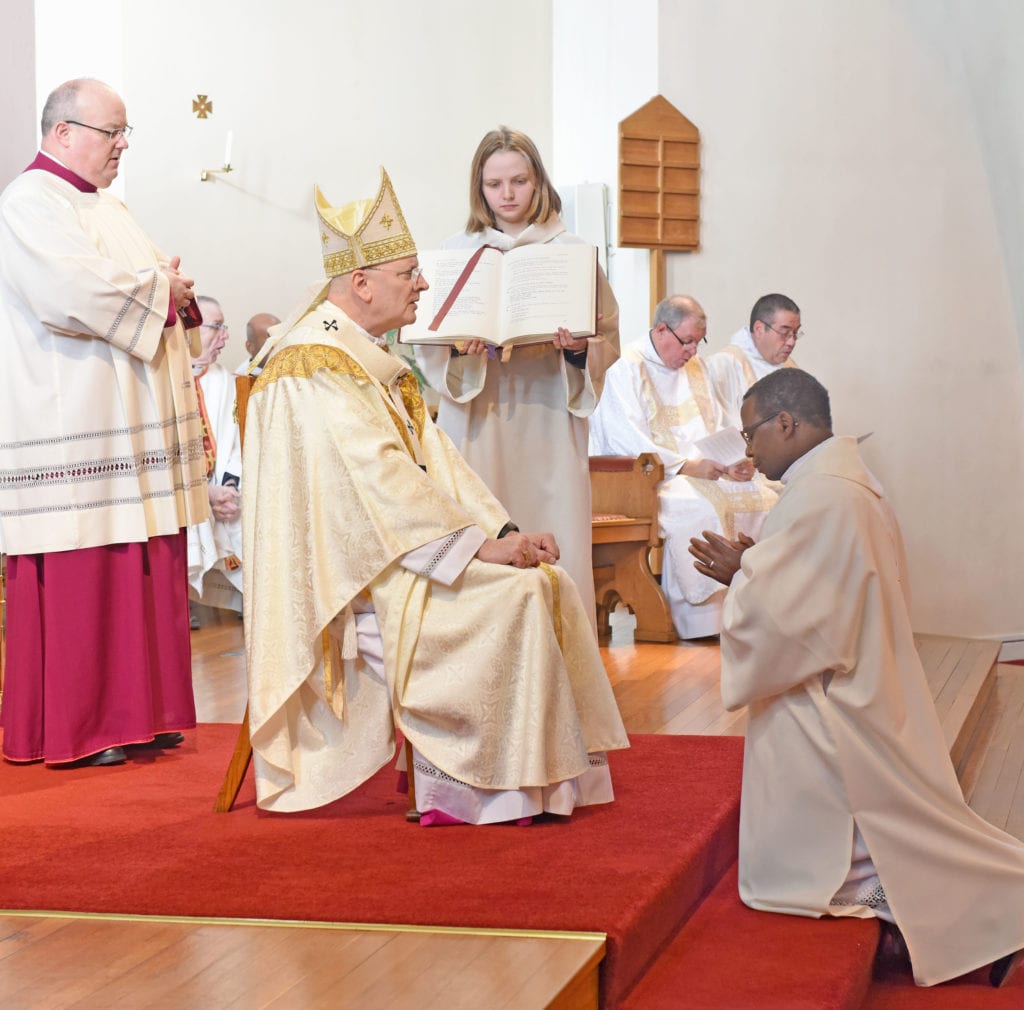 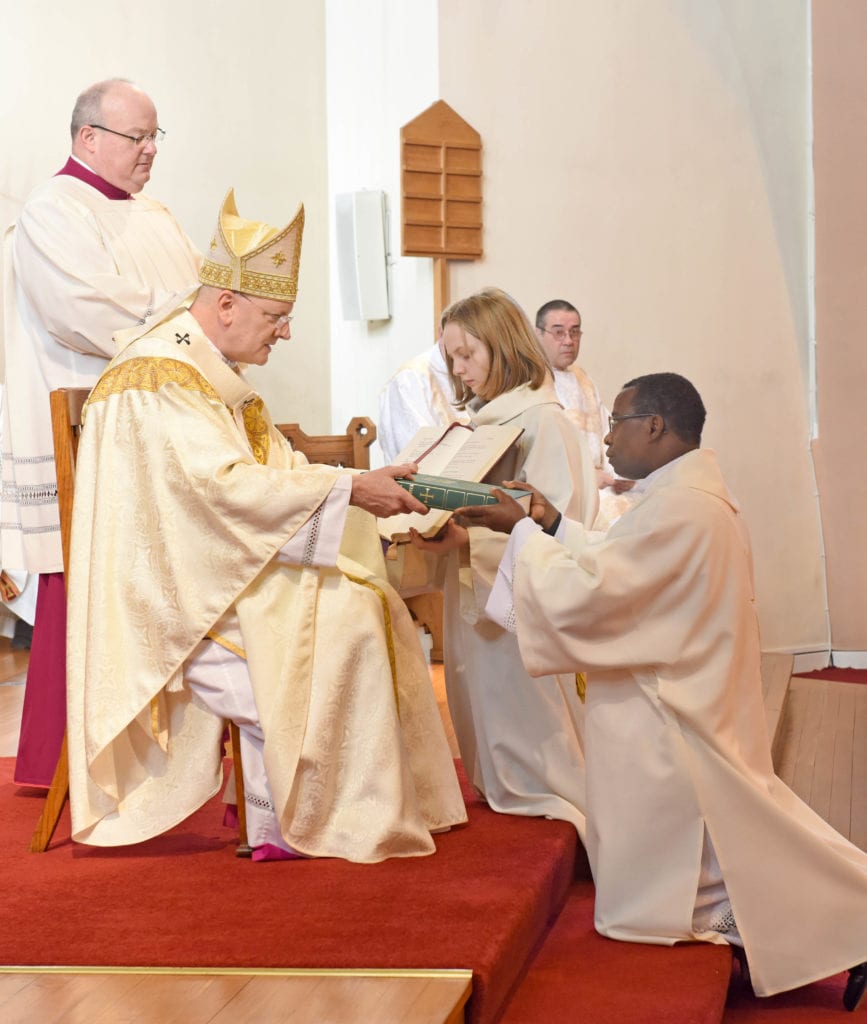 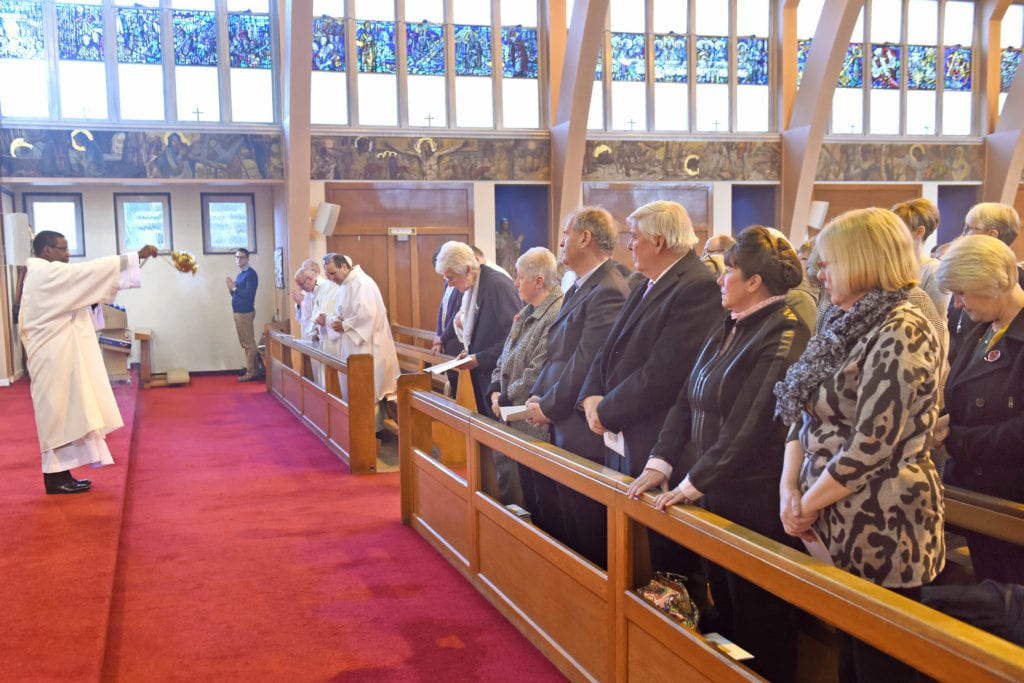 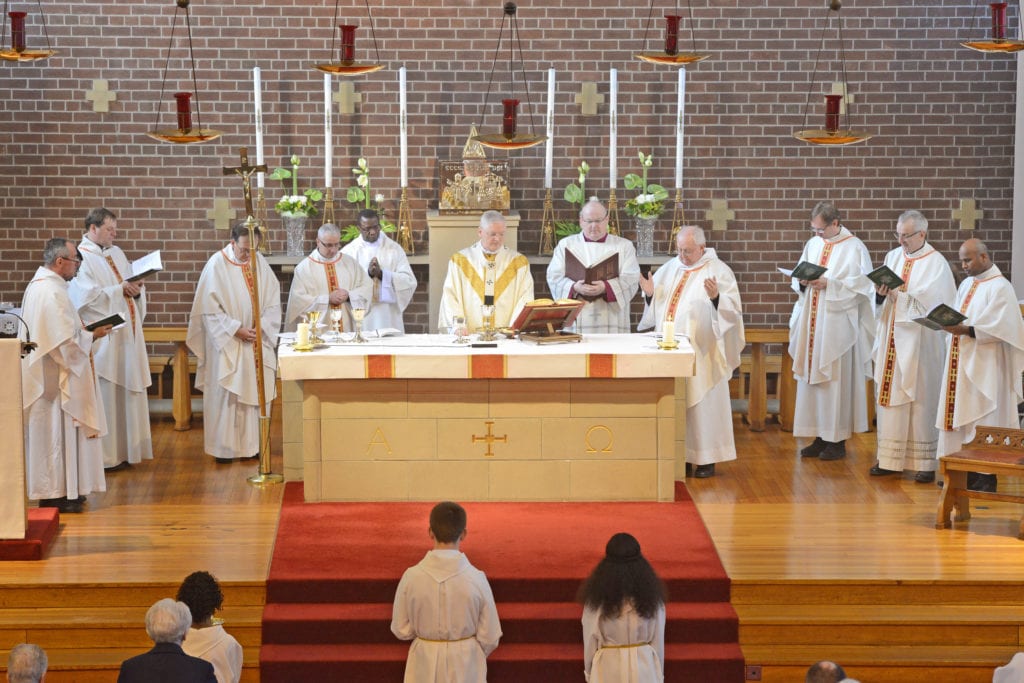 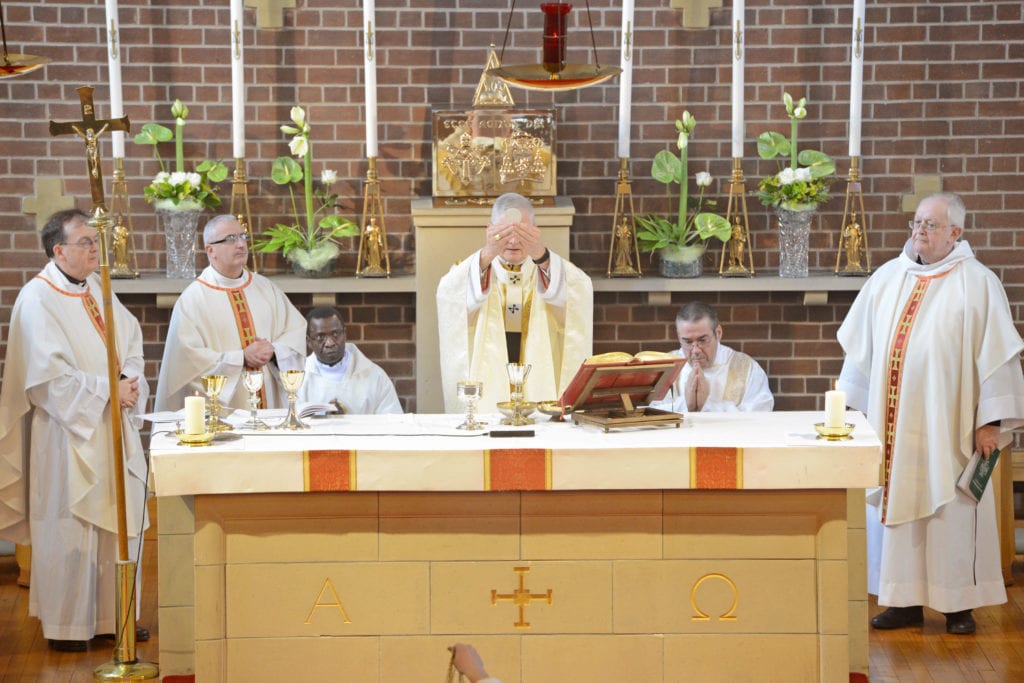 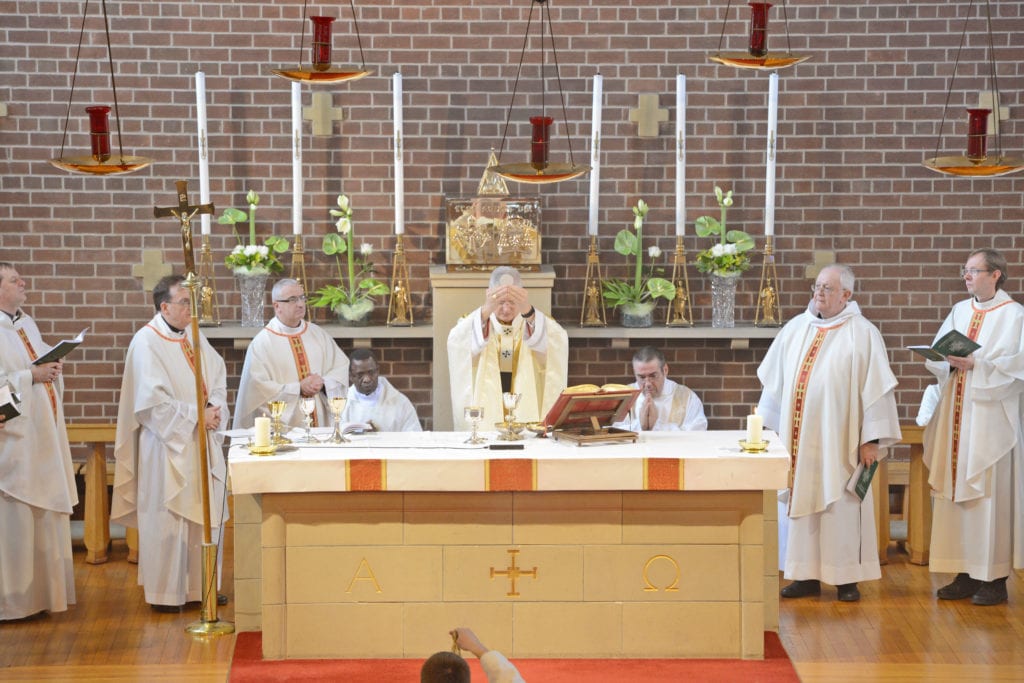 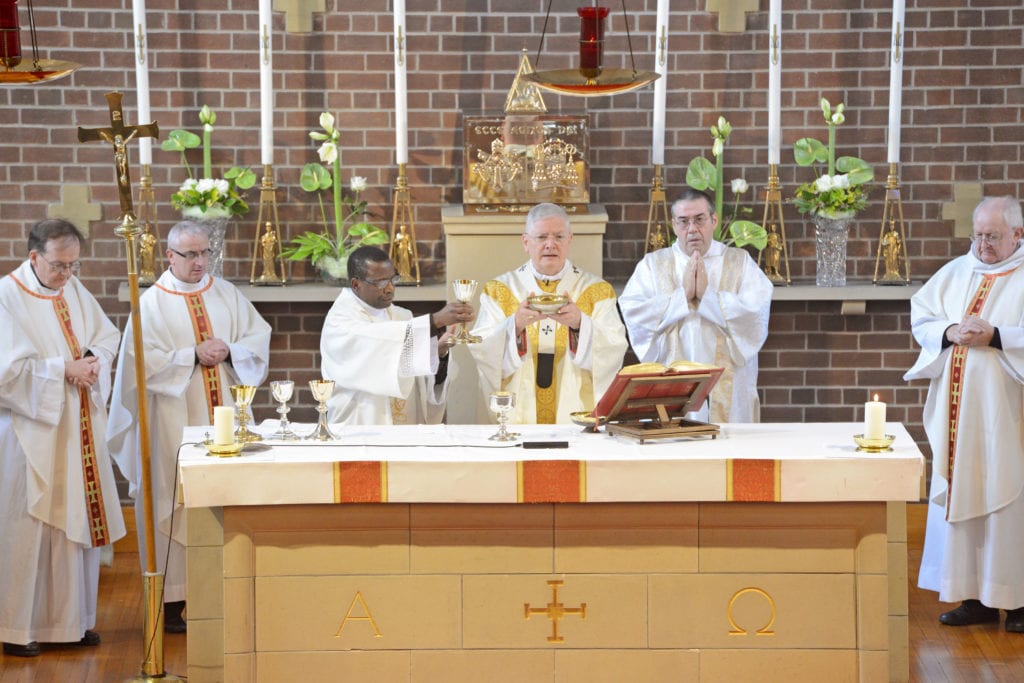 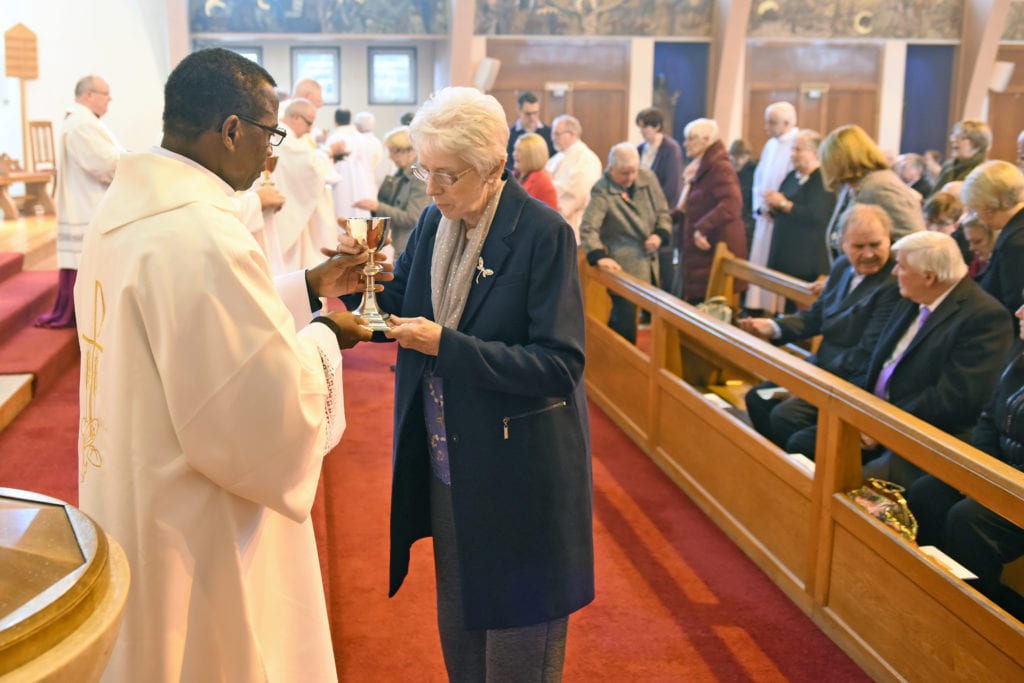 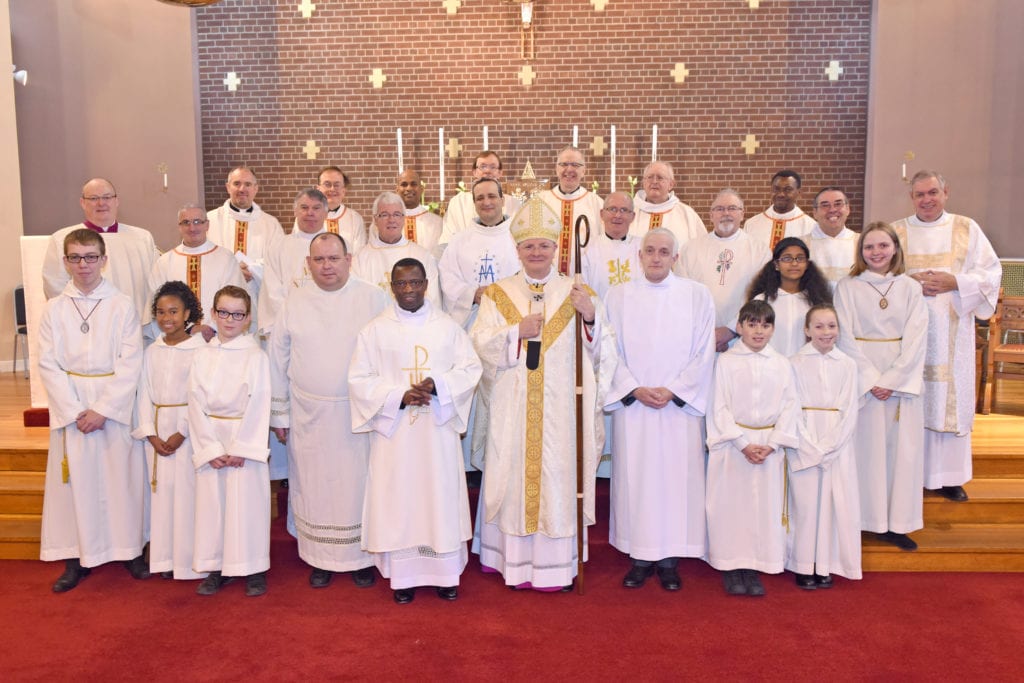 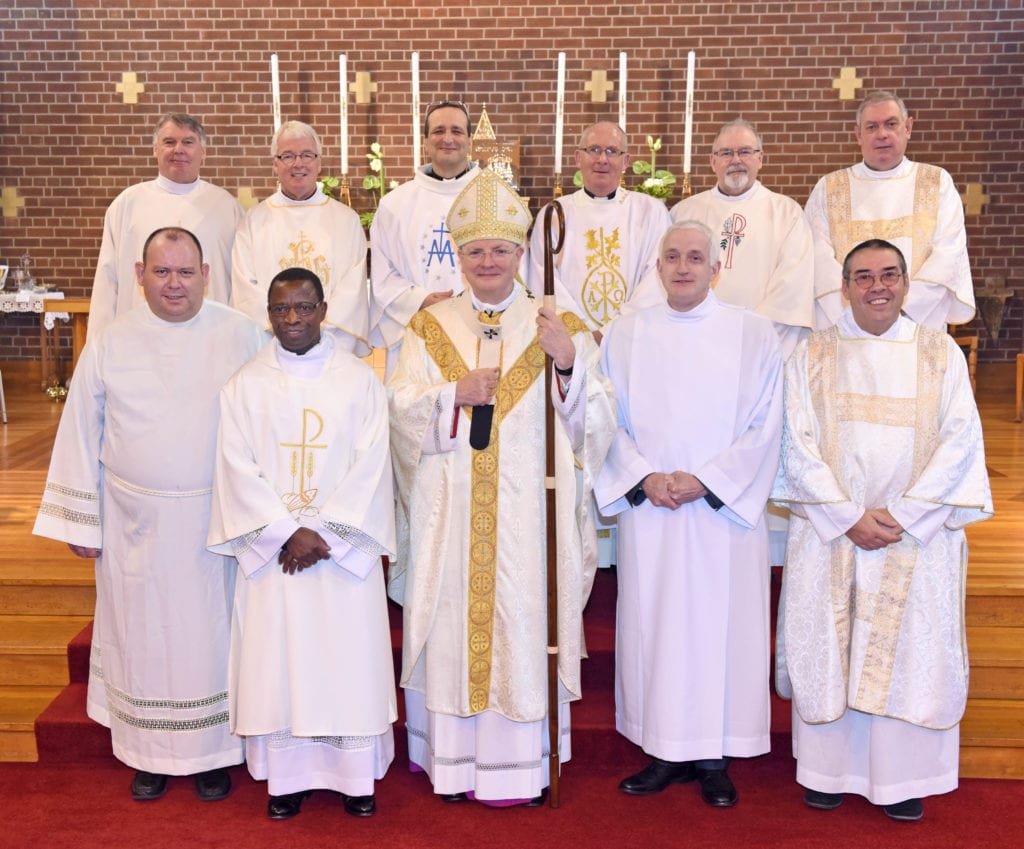 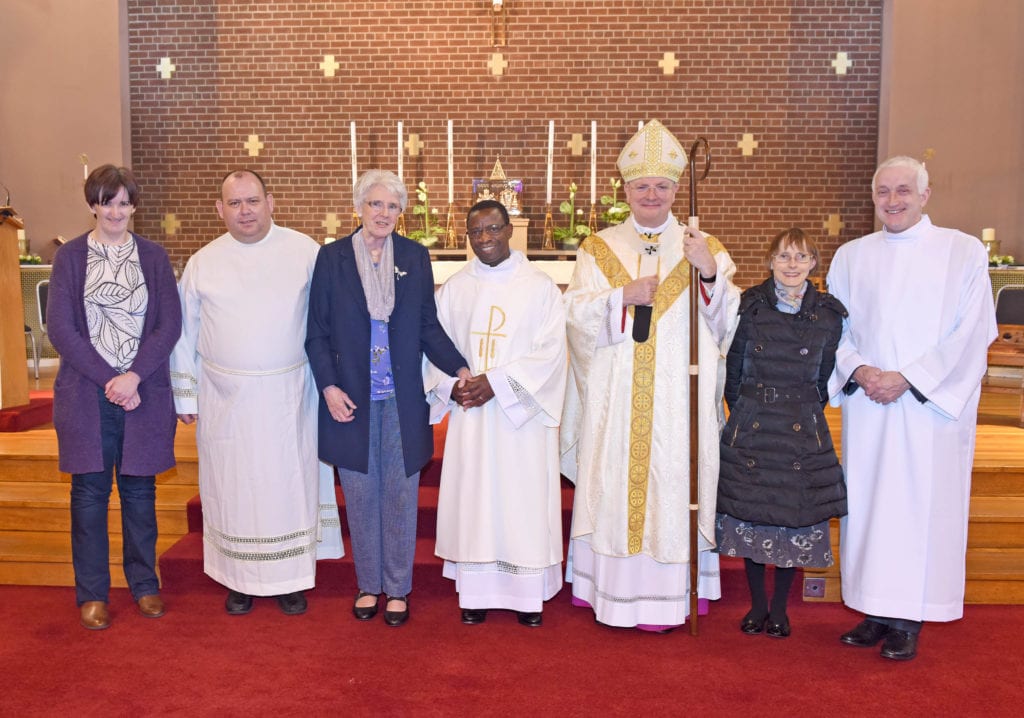 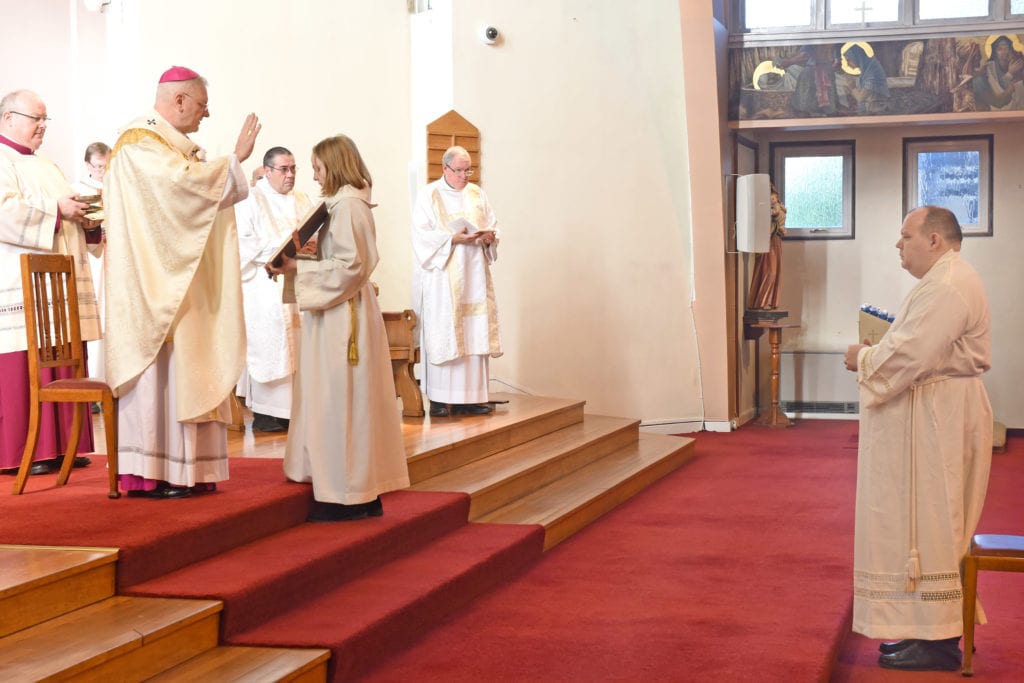 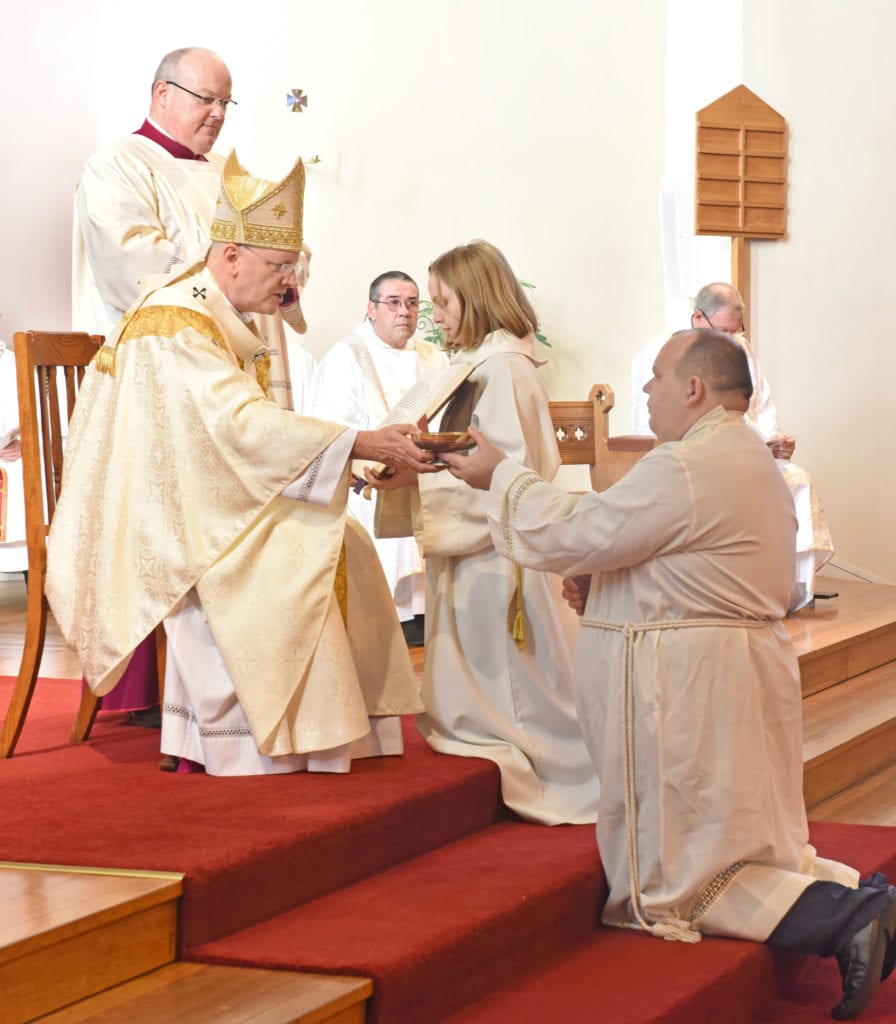 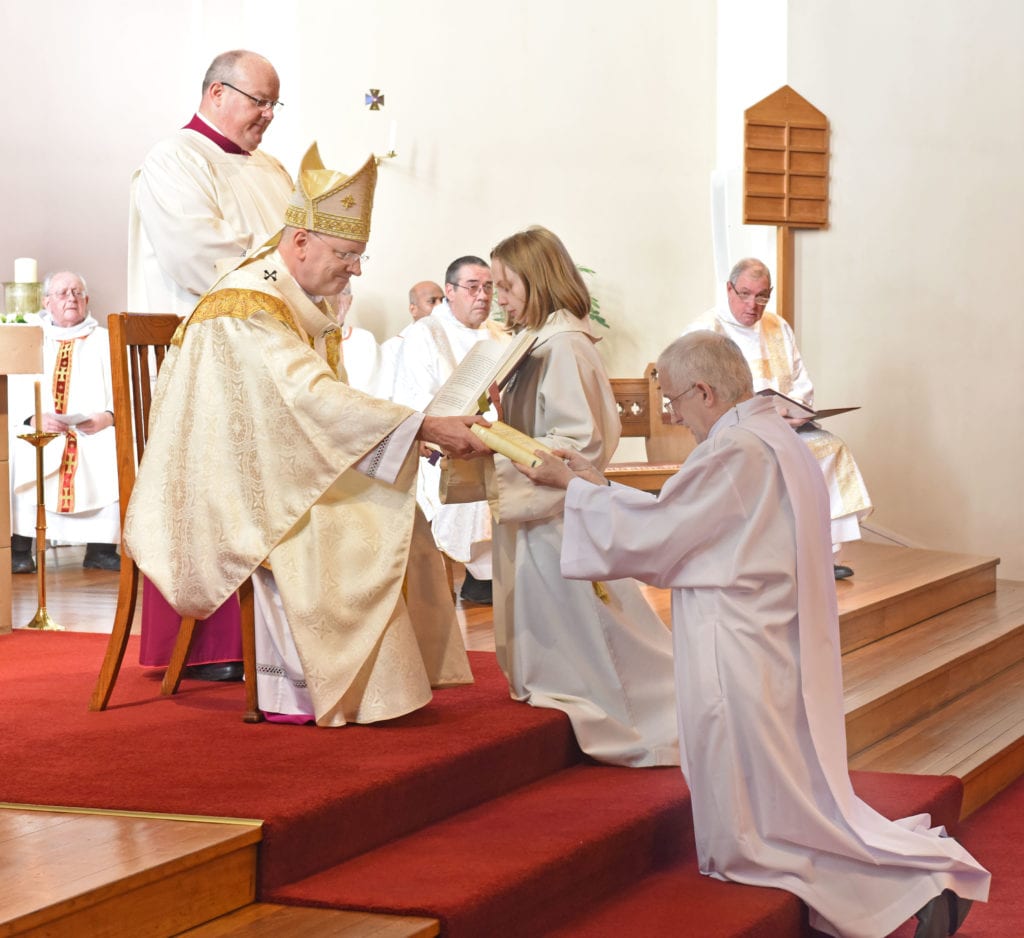 « Remembrance Sunday 2018: The Centenary of the Armistice
Meet the new teachers »