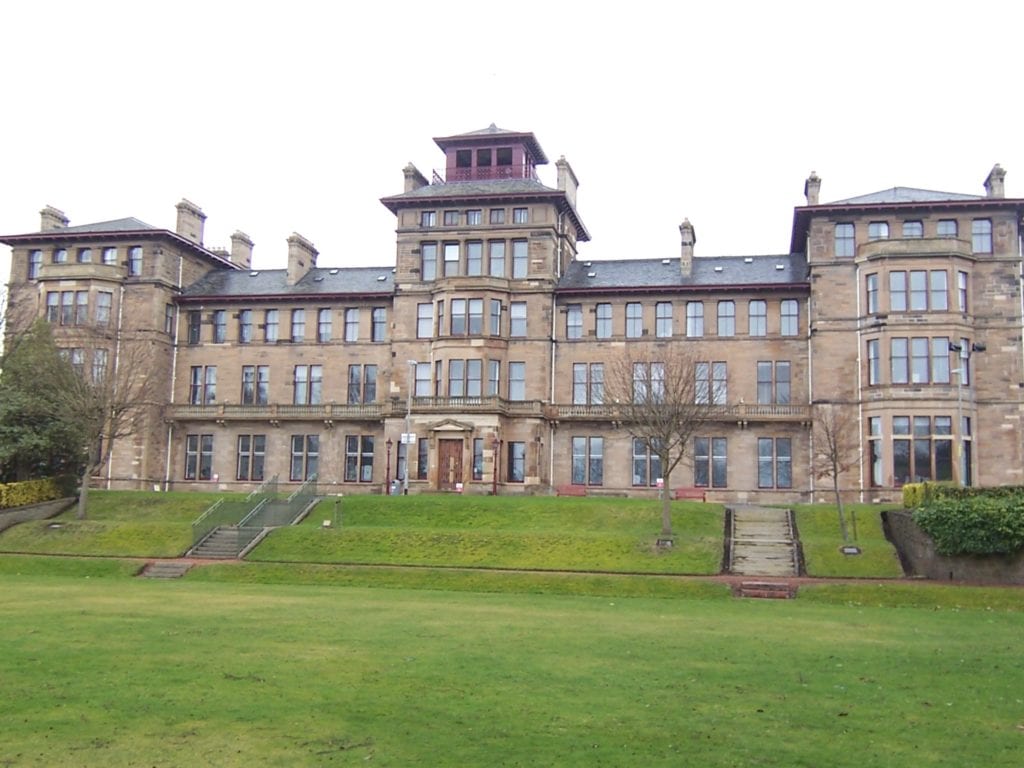 Are you an alumna of Craiglockhart College of Education in Edinburgh? If so, you are cordially invited to a reunion rally to be held on Saturday 11 May at Edinburgh Napier University’s Craiglockhart campus, to celebrate the centenary of the founding of the Catholic teacher training college.

“There was always such a tremendous sense of family and belonging in college – a real sense of community,” said Anne Rae née Clifford, a Craiglockhart student from 1963 to 1966 and one the reunion organising committee, 14 February.

“All of us boarded at the college, and many were far away from our families, which is why we all had such a strong bond. Even talking to fellow students over the phone in the last few weeks has been lovely – I just can’t wait to have so many of us in one room.”

The reunion day will begin at 10.30am and will included Holy Mass at 11.30am and a three course lunch at 1.15pm to be followed by other events. All alumni are very welcome.

Originally a Victorian hydropathic institute and then a psychiatric hospital during the First World War, the college building at Craiglockhart was purchased by the Society of the Sacred Heart of Jesus in 1919, furniture included, for £74,000. The female religious teaching order had been founded in France by Saint Madeleine Sophie Barat in 1800. Craiglockhart College of Education officially opened on 20 October 1920.

The motto of the teacher training college was “Grip Fast” which is drawn from the 11th century story of the progenitor of the Clan Leslie, a Hungarian émigré named Bartolf, who notably helped Saint Margaret of Scotland across a dangerous river on horse by instructing her to “grip fast” to his buckle. The buckle also features on the college crest.