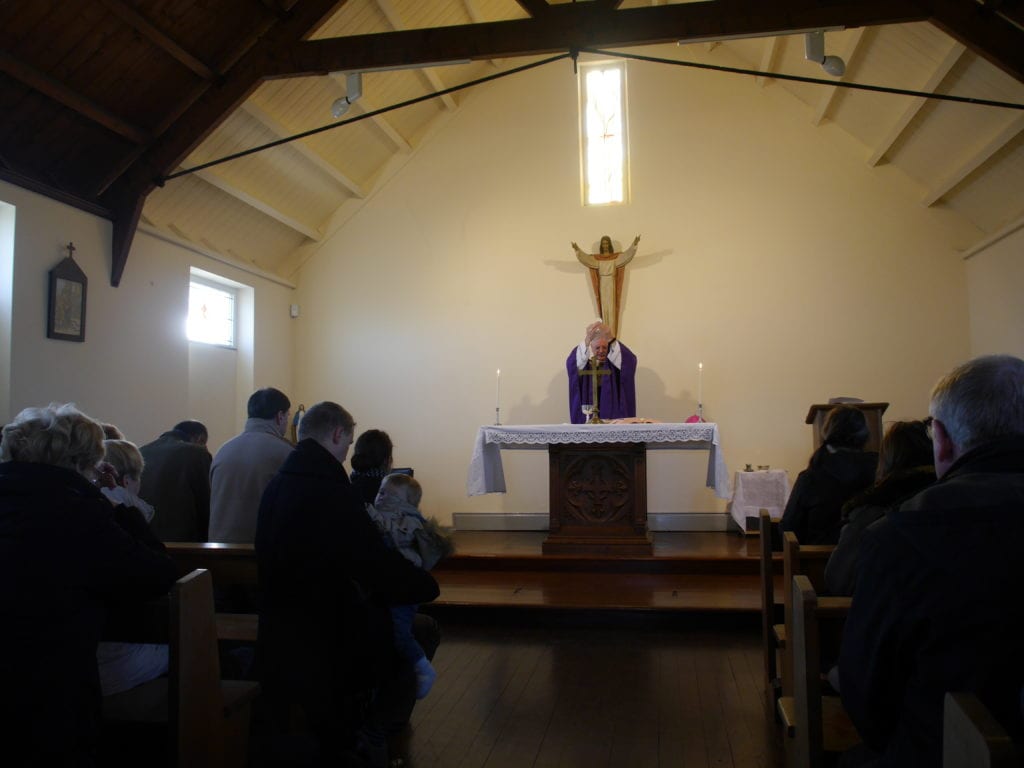 Feast of All Souls at Mount Vernon Cemetery

Archbishop Leo Cushley used his homily upon the Feast of All Souls to remind those gathered at Mount Vernon Cemetery in Edinburgh of the communion in Jesus Christ that exists between the Christian faithful on Earth, in Purgatory and in Heaven.

The Feast of All Souls is an occasion when Catholics pray with particular intensity for the Holy Souls in Purgatory. The theological basis for the feast day is the doctrine that the souls which, on departing from the body, are not perfectly cleansed from venial sins, or have not fully atoned for past transgressions, are debarred from the Beatific Vision, and that the faithful on Earth can help them by prayers, alms deeds and especially by the sacrifice of the Mass. The entire month of November is dedicated to praying for the Holy Souls in Purgatory.

Mount Vernon Cemetery was founded by the Archdiocese of St Andrews & Edinburgh in 1895. Since then, almost 38,000 people have been laid to rest within it. It is still the city’s only Catholic cemetery. 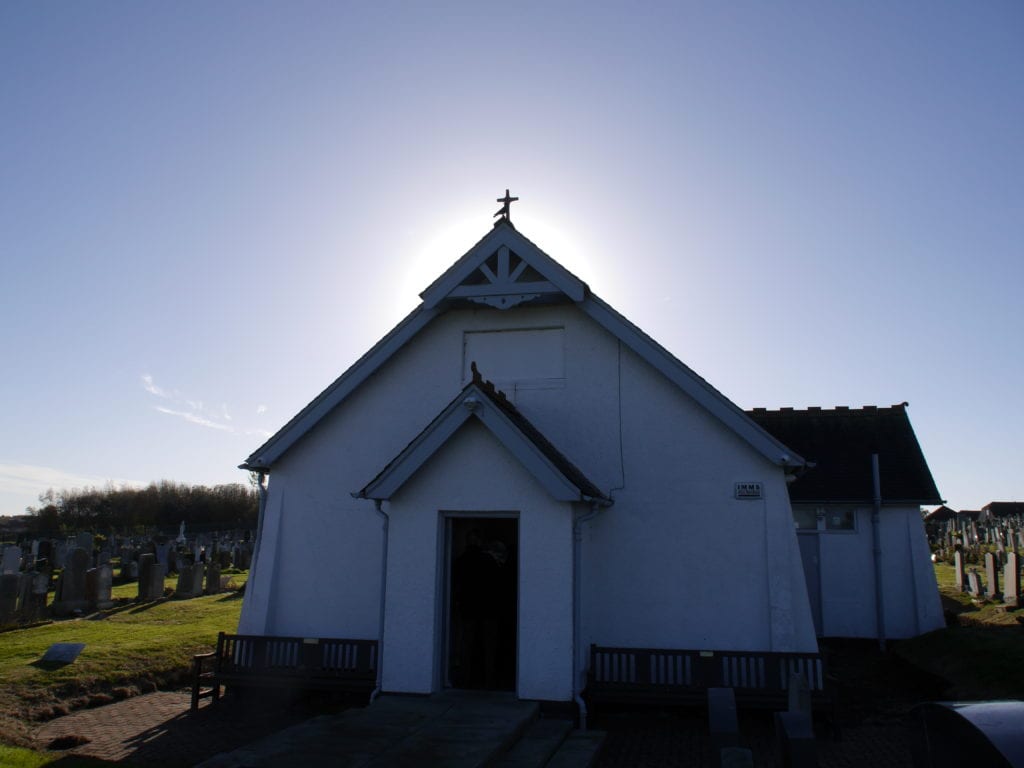 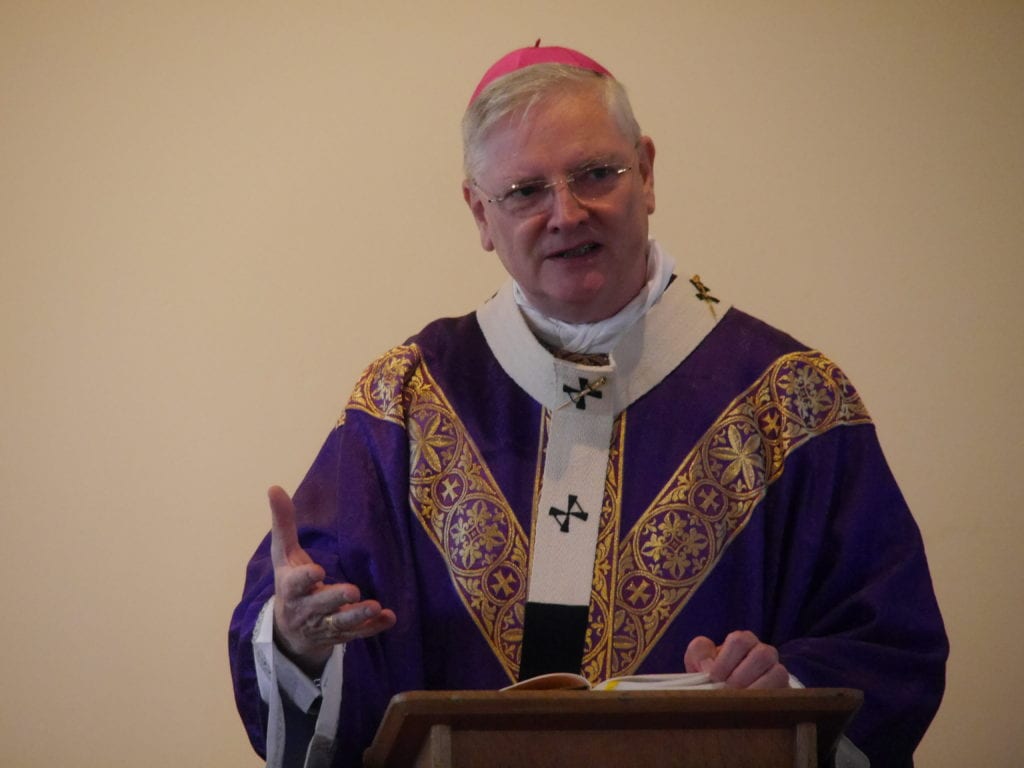 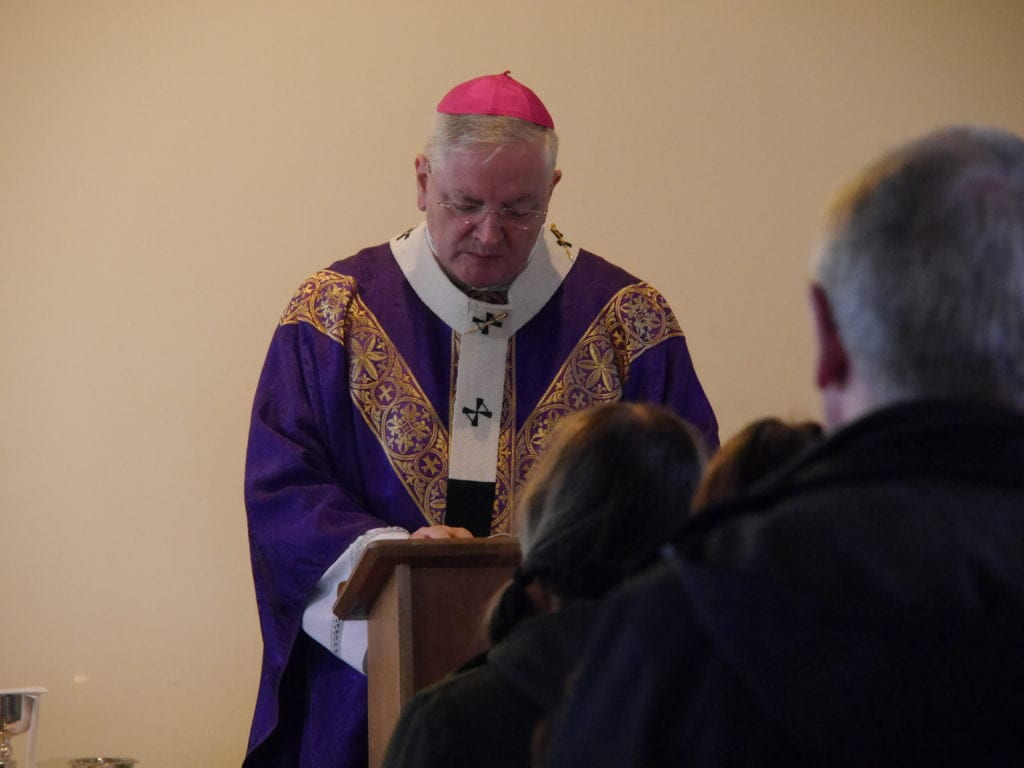 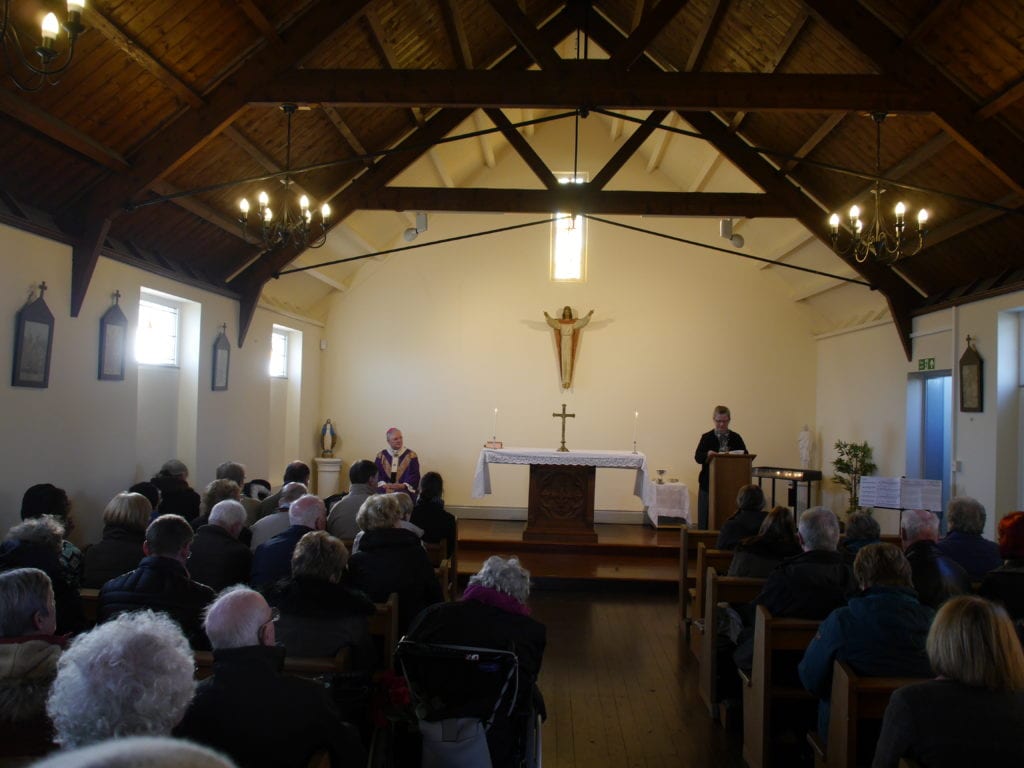 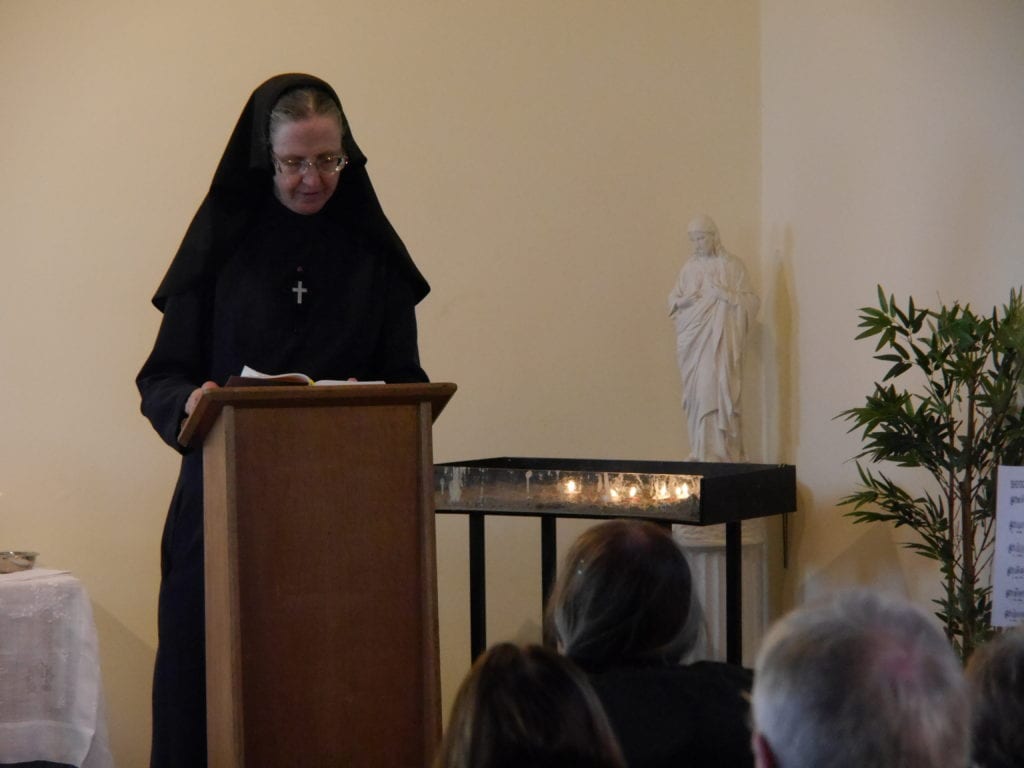