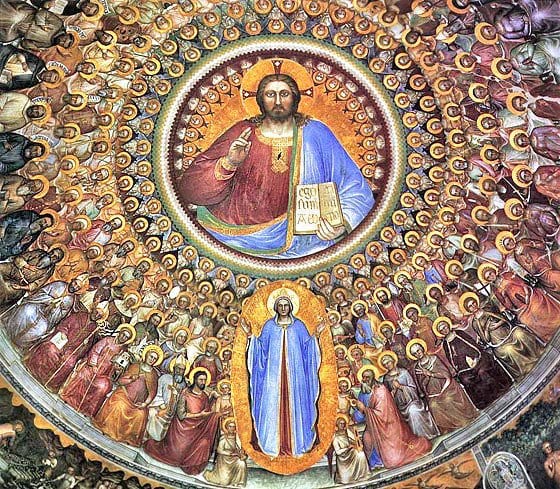 Talks for Young Adults: Saints in the Modern World

The Young Adults’ Group at St Mary’s Metropolitan Cathedral in Edinburgh continue their series of talks on “Saints in the Modern World” tomorrow evening, Tuesday 5 February, with a talk on the life and legacy of Holocaust martyr, St Teresa Benedicta of the Cross, by journalist and author Dorothy Cummings McLean.

“St Teresa Benedicta of the Cross (1891-1942), better known to the world as Edith Stein, was the scholar who most influenced Pope Saint John Paul II's thought on women and the complementary relationship between men and women,” explained Dorothy 4 February.

“Come along tomorrow evening to find out why one of Germany's greatest Jewish intellectuals became a Roman Catholic nun and died as a martyr to both faiths in Auschwitz-Birkenau.”

The St Mary's Cathedral Young Adults' Group is aimed at 18-35 year olds who want to deepen their understanding of the Catholic Faith through catechesis, discussion and friendship. They meet every Tuesday at 7pm in the Cathedral’s Café Camino. Their latest series of talks on the Saints of the Modern World began last week with a talk on Pope Saint John Paul II by journalist Joanna Bogle. For a full list of talks see below: 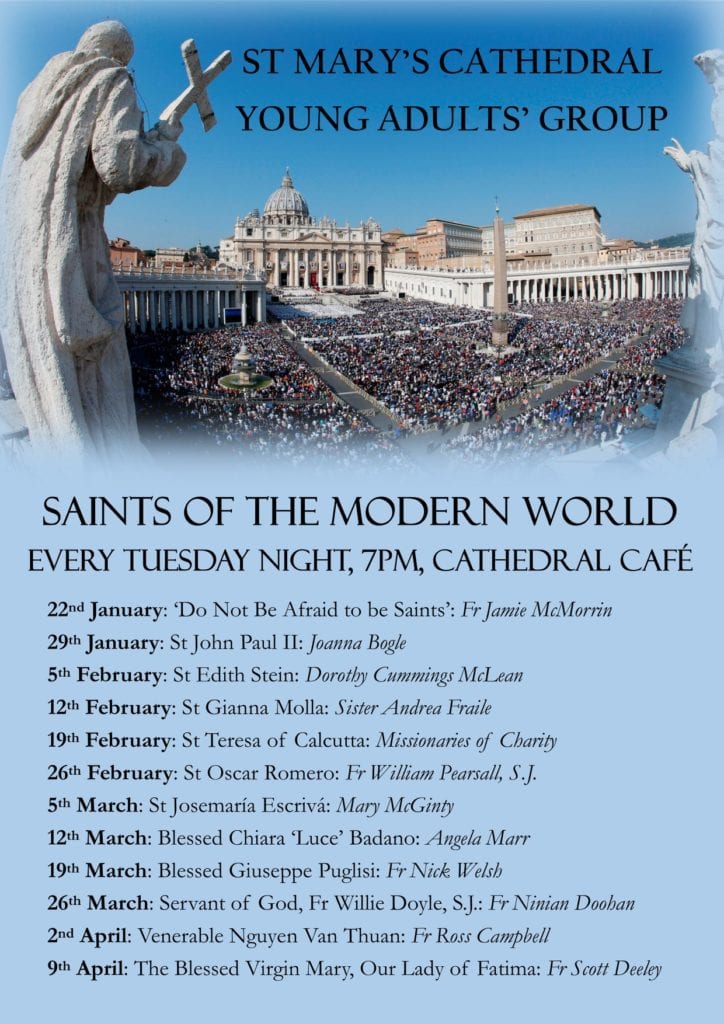