Here are some fabulous photographs capturing Holy Mass being offered amid the ruins of St Mary's Abbey, Melrose, during a St Mary's Cathedral Young Adults Group pilgrimage to the Roxburghshire town on Sunday 16 June.

The Mass was offered by Father Jamie McMorrin, Assistant Priest at St Mary's Cathedral. The photographs were taken by one of the young pilgrims, Maciej Zurawski.

Set in a bend of the River Tweed, St Mary's Abbey was a monastery of the Cistercian order. Founded in 1136 at the request of King David I of Scotland, it was the the chief house of that order in the country until the Reformation in the 16th century.

St Cuthbert was born not far from the abbey about 635AD, After seeing a vision of the soul of Saint Aidan being escorted to heaven by angels, Cuthbert decided to become a monk and entered Melrose Abbey.

Following a spell in Ripon in Yorkshire, Cuthbert returned to Melrose to become prior before being appointed Prior of Lindisfarne, just off the coast of Northumberland. He died in 687 and is buried at Durham Cathedral. St Cuthbert is co-patron of the Archdiocese of St Andrews & Edinburgh. 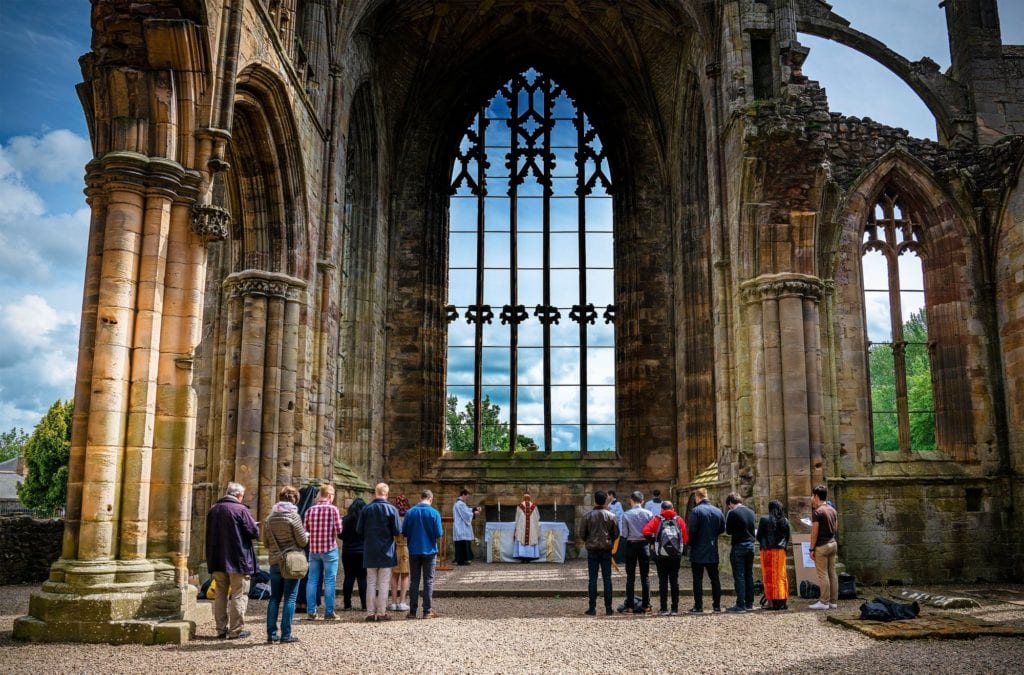 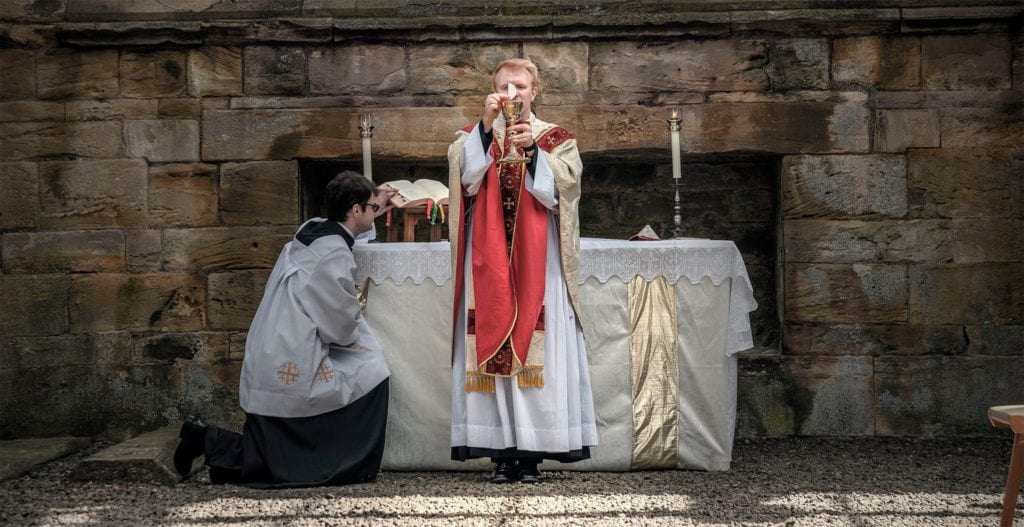 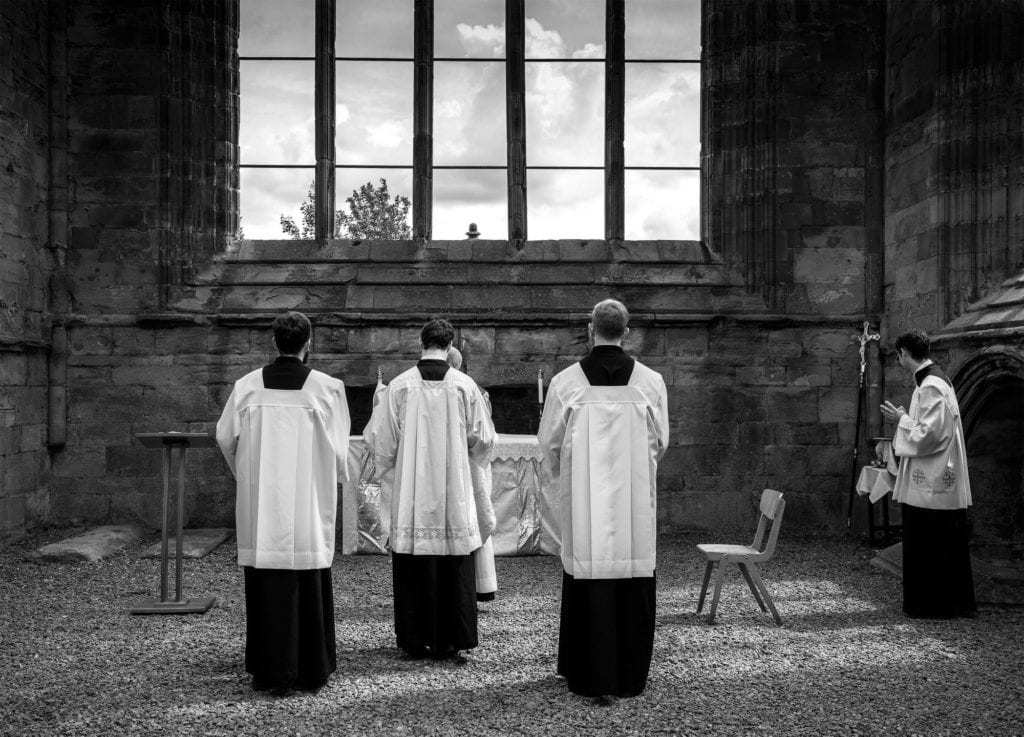 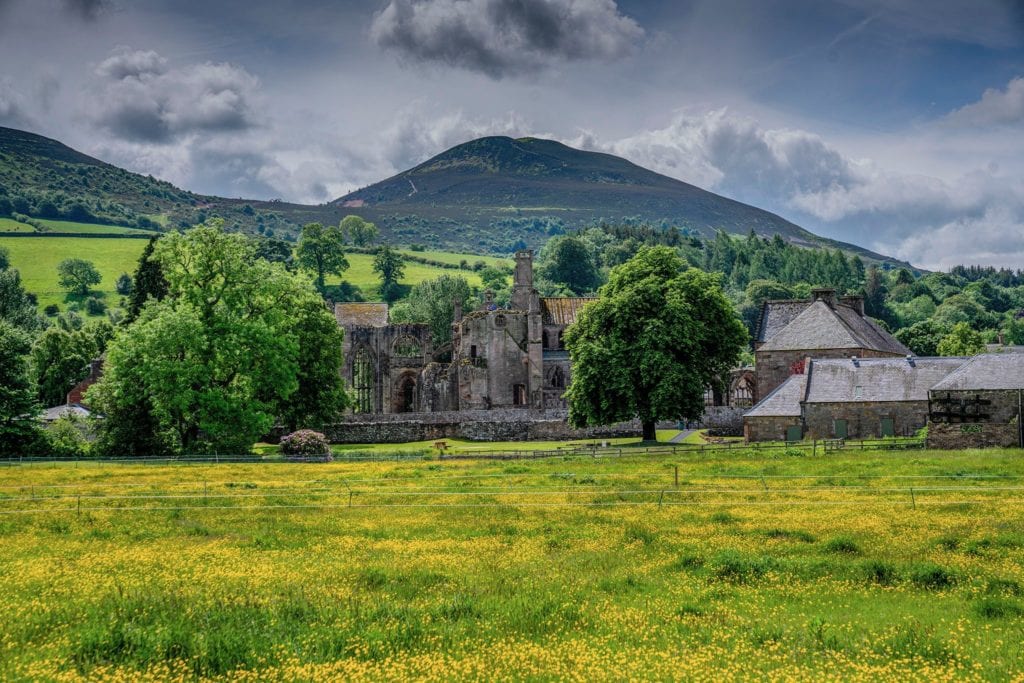 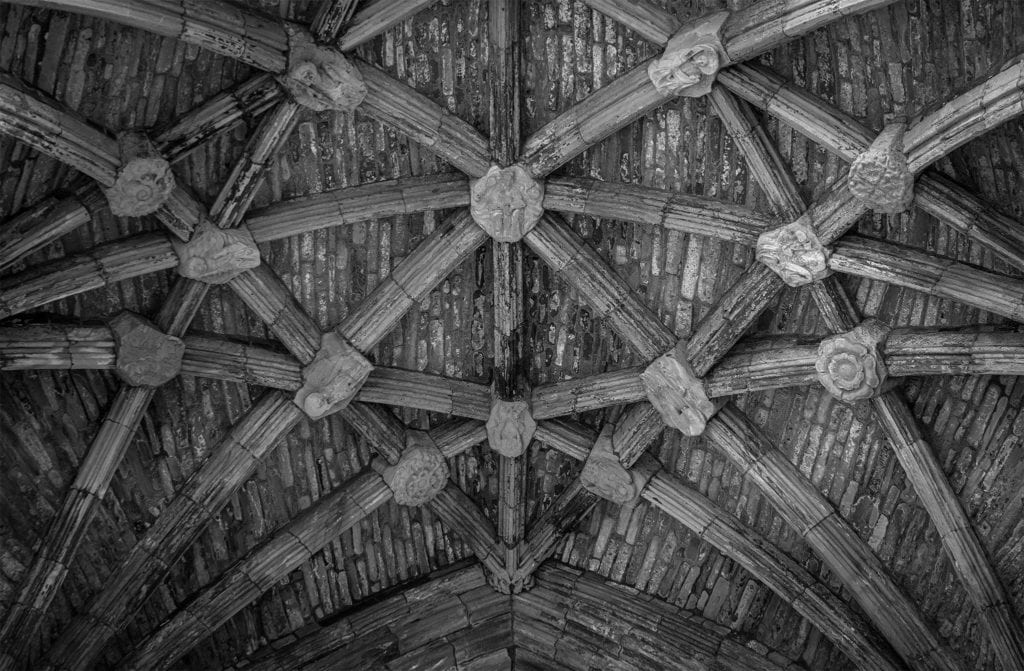 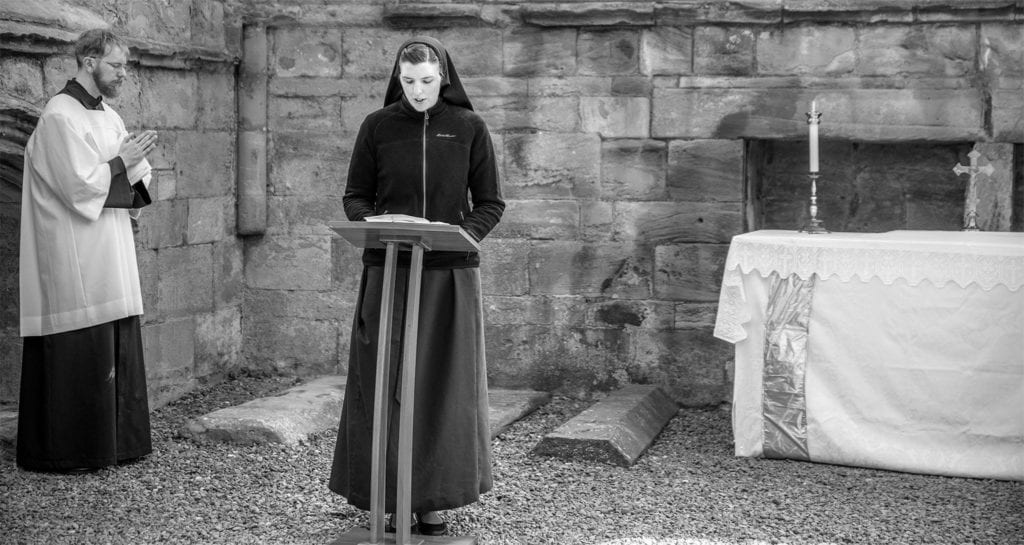 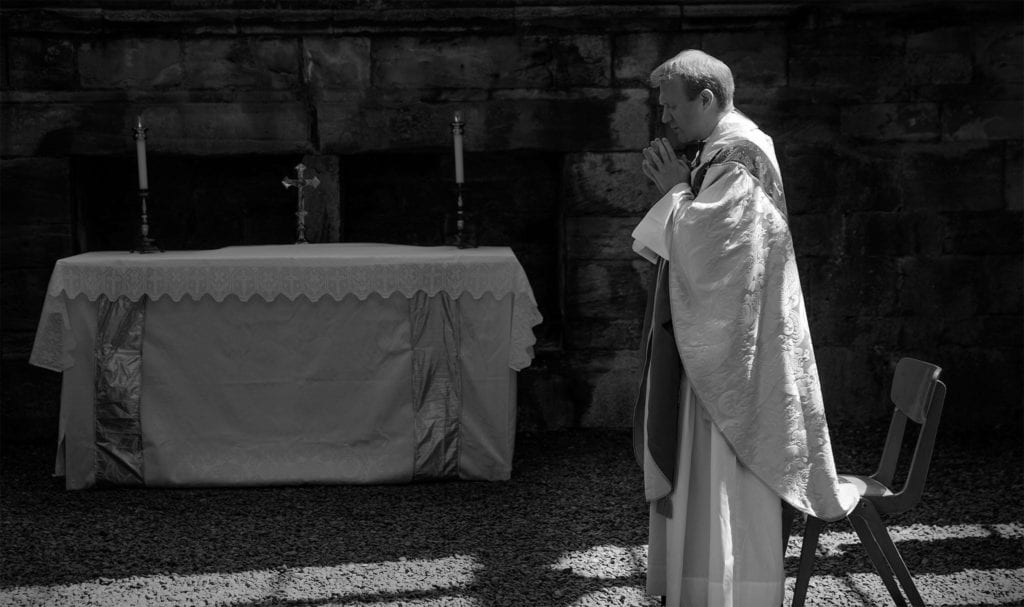 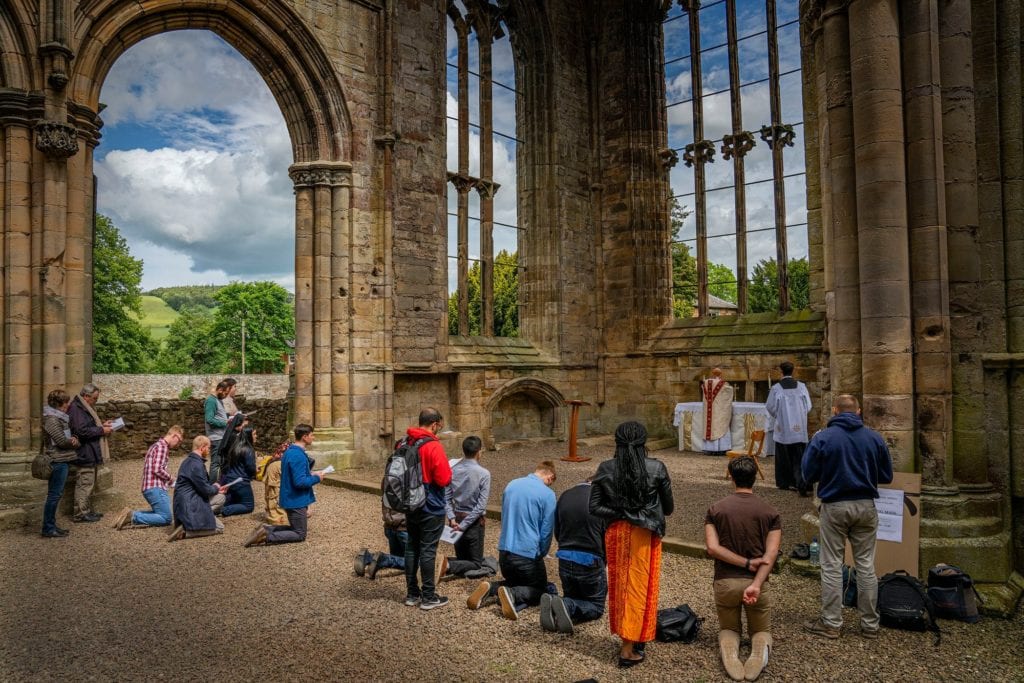 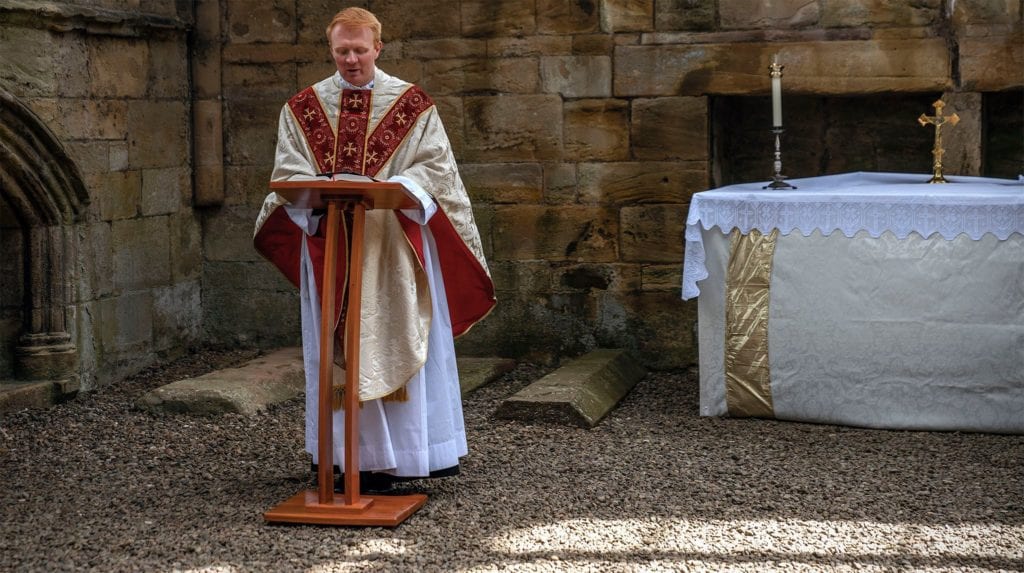