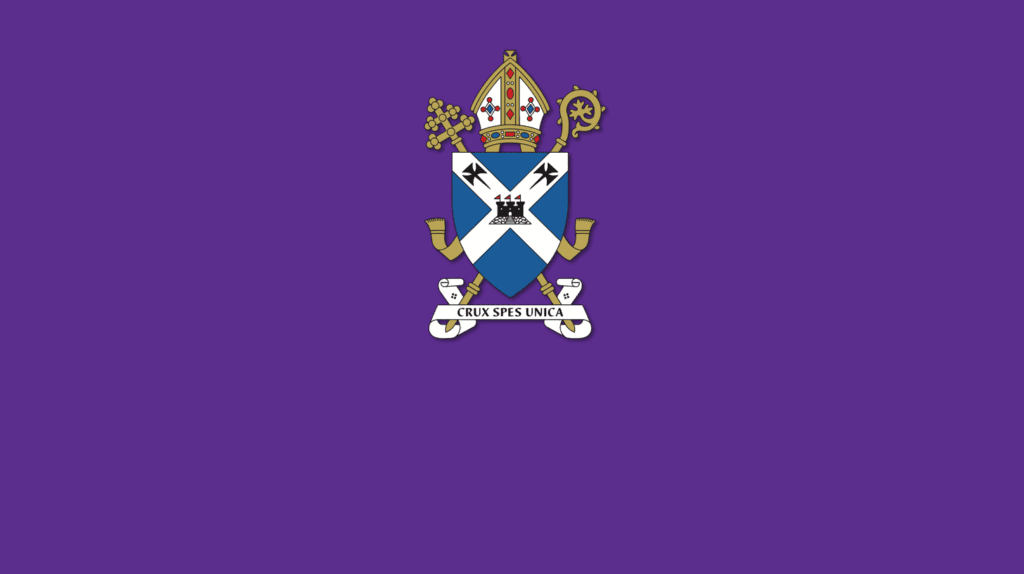 In the wake of today’s shootings at two mosques in Christchurch, New Zealand, which have killed 49 people and wounded at least 20 others, Archbishop Leo Cushley of St Andrews & Edinburgh has issued the following joint statement with Imam Sayed Razawi of the Scottish Ahlul Bayt Society. It reads:

“Today's appalling events in New Zealand have shocked and saddened all people of goodwill across the globe. The attack upon Muslims at prayer there is an attack upon the dignity of the human person and the common humanity of us all. We pray for those who have died, for those who are injured and all those affected by this unwarranted act of hatred. We also stand in solidarity with the Islamic communities in Scotland at a time when many Scots Muslims are, understandably, worried and feeling threatened.”