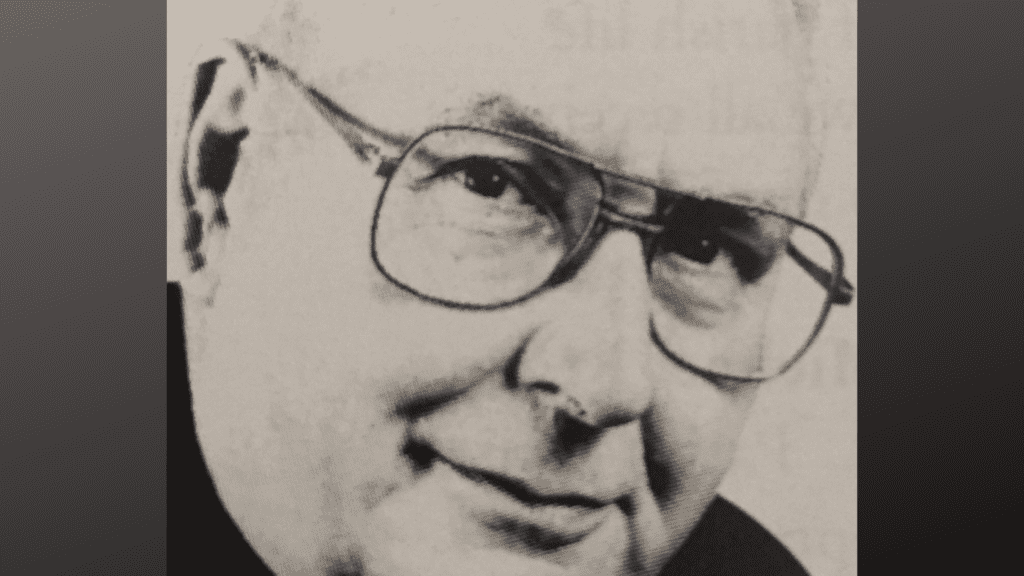 Tributes have been paid following the death of a dedicated Edinburgh priest.

Stephen Canon Judge died peacefully on Friday morning at St Anne’s Care Home in Musselburgh after a period of illness. He was 84.

He served at various parishes across the Archdiocese for over 50 years before retiring in 2010.

Please pray for the soul of the Very Rev Stephen Canon Judge who died this morning. I am grateful for his goodness, his humour and his constant example of service. May he rest in peace. Obituary: https://t.co/Bqmisgwsjb pic.twitter.com/XdxpU3RgKl

He retired as parish priest at St Mark’s in 2010, having enjoyed nine years there.

Canon Judge attended St Cuthbert’s Primary School and junior seminary at Blairs College, near Aberdeen. He was accepted as a seminarian for the Archdiocese of St Andrews & Edinburgh and studied for the priesthood at the Royal Scots College in Valladolid, Spain, where he was ordained in 1958.

He received a Bachelor of Divinity from the University of London in 1997 and a Theology qualification from Edinburgh University in 1991. In 1995 he enjoyed a stay in Jerusalem on a three-month sabbatical. Canon Judge was an ordained priest for a total of 61 years.

Archbishop Leo Cushley said: “Canon Stephen was a good and shrewd pastor of souls. He touched many people’s lives positively in his many years of priesthood. I am very grateful for his goodness, his humour and his constant example of service. May he rest in peace.”

Funeral arrangements will be issued shortly.

« Fr Tom celebrates sixty years in the priesthood!
Cardinal highlights role of Holy Spirit in those 'creating beauty in our world' »