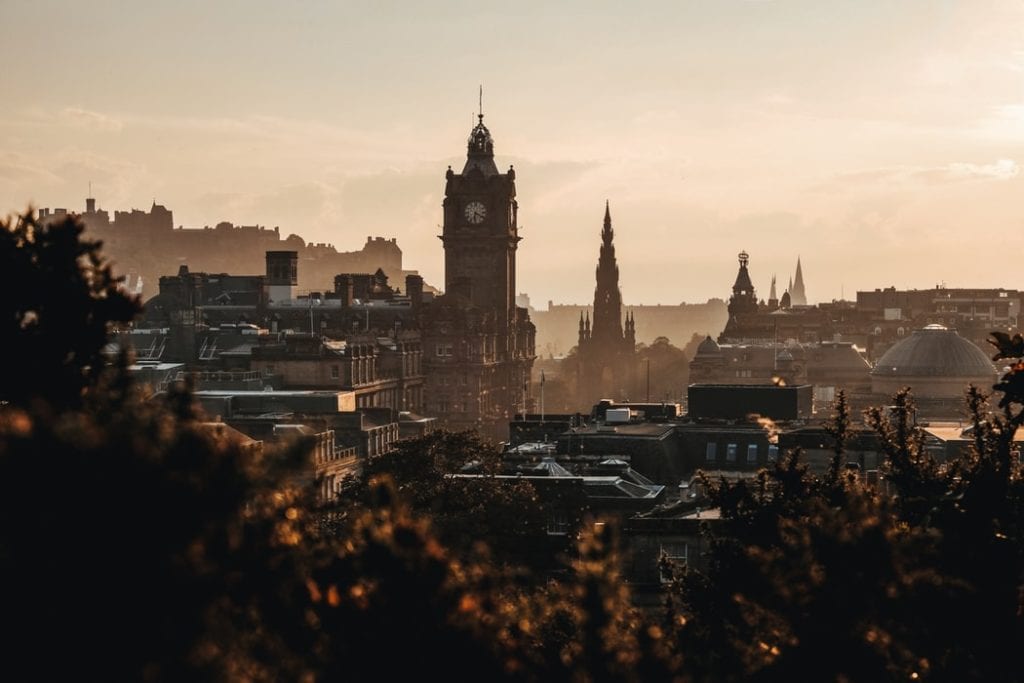 Parents and parishioners across Edinburgh have been thanked for their "enormous support" in campaigning to save voting rights for religious representatives on the city's education committee.

The council voted today by 61 votes in favour of a motion by the ruling SNP and Labour coalition to delay the decision.

It will now be put out for consultation with faith groups in Edinburgh before the issue is bought back to the council in November.

The meeting follows a successful campaign led by Archbishop Leo Cushley, which encouraged parents and parishioners to contact councillors expressing their concerns.

He said: "I am very grateful for the enormous support the Archdiocese has received from councillors and from people concerned about this motion.

"We look forward to a constructive and positive exchange of views so that the ability of religious representatives to vote on matters affecting denominational schools continues.”

At the meeting, which took place at Edinburgh City Chambers, former headteacher Frank Lennon made a deputation on behalf of the Archdiocese to councillors.

He told them: "The church's view is that the case for removing these rights is weak, not supported by the results of any consultation process and is not based on any detailed research evidence."

Following the debate Edinburgh City councillors agreed to back the motion to agree to hold a ‘series of discussions’ with all religious communities, including the Catholic Church, on whether voting rights should remain on the education committee.

A spokesman for Edinburgh City Council said: “The Council has agreed to continue the report and to organise a series of meetings with the Faith Community to examine their present relationship with the Council and explore how the engagement on the voting rights of the Religious Representatives can be modernised.”

Read the Scottish Catholic Observer's report of the meeting here.