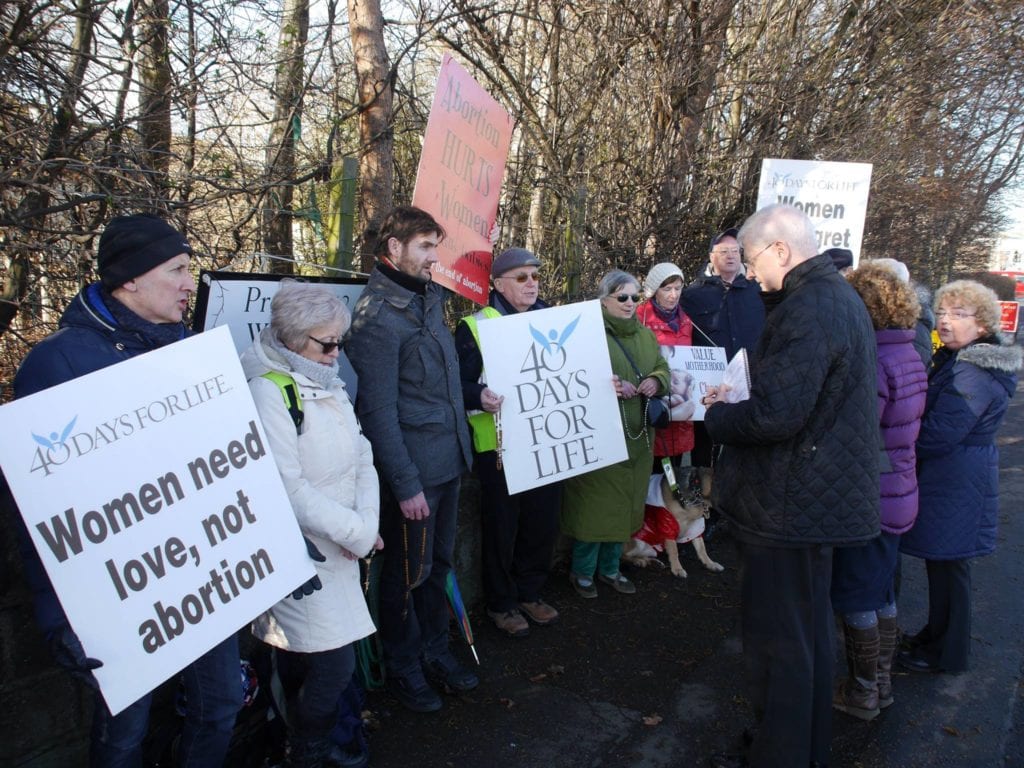 Edinburgh City Council has rejected proposals to ban peaceful pro-life prayer vigils after an official internal report found that there was “no overwhelming evidence” the such vigils caused “unnecessary distress”.

“This is a significant victory for common sense, for free speech and above all for the many vulnerable women who choose to have their babies with assistance from pro-life vigils," said Michael Robinson, Communications Director for the Society for the Protection of Unborn Children Scotland.

The report drew on evidence from the City Council, NHS Lothian and Police Scotland and considered whether to create a zone banning prayer, information and conversations taking place outside local abortion facilities. It concluded, however, that it “did not feel the necessity to enact any police measures”.

“We know from official figures that poor women in Scotland have abortion rates twice as high as those who are well off," added Michael Robinson.

“Peaceful pro-life vigils offer practical, emotional and financial support to vulnerable women who might otherwise be forced into an abortion they do not want.”

“This is a significant victory for common sense, for free speech and above all for the many vulnerable women who choose to have their babies with assistance from pro-life vigils.”

The news comes in the middle of 40 Days for Life in Edinburgh, a Lenten pro-life vigil being held each day outside the city's Chalmers Sexual Health Clinic.

“We are so grateful to the council and the NHS for respecting our right to freely pray," said Patricia Maclennan, a local mother who co-organises 40 Days for Life.

“We have been offering support, love and compassion for more than eleven years and in that time, we have never been anything put peaceful and respectful in our behaviour.”