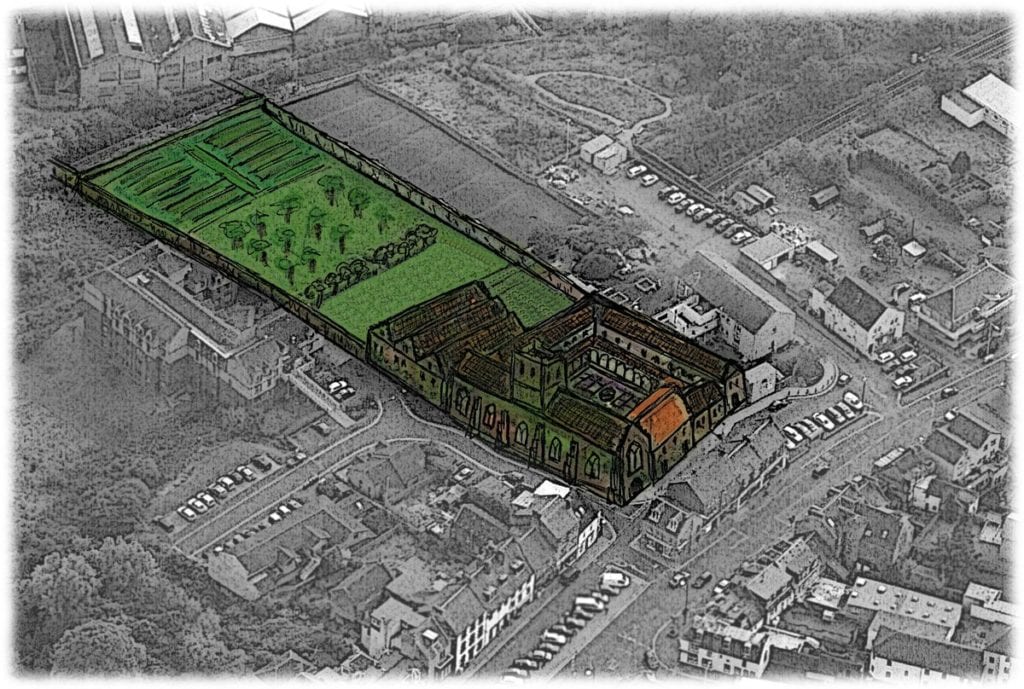 Take a good look image above – you are looking at the first ever reconstruction of Inverkeithing’s 14th century Franciscan Friary based upon recent survey and excavation work.

“I was pleased to see the news that following on from the excavation work carried out last September on the grounds of the former Franciscan Friary in Inverkeithing, that they have now produced an image of what it may have looked like pre-Reformation,” said Father Kevin Dow of the Most Holy Trinity Parish which includes the church of St Peter-in-Chains in Inverkeithing, 15 February.

The Franciscan Friary in Inverkeithing was established in the wake of King David II receiving a papal bull – or charter – in 1346 from Pope Clement VI, granting his blessing for the foundation of a Franciscan friary at Lanark. The bull also granted permission for another Franciscan friary “in another place far from attack”, with southern Scotland being ravaged by English forces. That other place was Inverkeithing.

“There were many and varied religious communities established along this pilgrims’ route to the shrines of Saint Margaret in Dunfermline and Saint Andrew further up the coast,” explained Father Dow, “and it is believed that the Franciscans established their Friary here around 1346. Incredibly, that’s a century or so after the death of Saint Francis of Assisi himself!”

“In 1384 King Robert II made the friary in Inverkeithing exempt from tax, so the friars must have been doing good works!” he added, “There is also recorded evidence of their being a Dominican priory established here in Inverkeithing, although there is no physical evidence left of where it was based.”

“Sadly, at the Reformation the Franciscan Friary and the priory were both destroyed and the parish church was taken over for protestant style of worship.”

The only Franciscan friary building to the Reformation was the guesthouse or hospitium, which now stands in front of Inverkeithing Civic Centre. The friary site was purchased by the Invekeithing Burgh Council in 1932 and, in 1936, the Friary Gardens were opened to the public.

Last year’s friary excavations were delivered by Fife Coast and Countryside Trust (FCCT) as part of its Fife Pilgrim Way project, a long-distance walking route across Fife, opening in March this year. The work was overseen by Douglas Speirs, Fife Council’s archaeologist, and was carried out by professional archaeologists from North Light Heritage who are helped by local residents during the dig.

The present remains of the Franciscan Friary, Inverkeithing, FIfe: 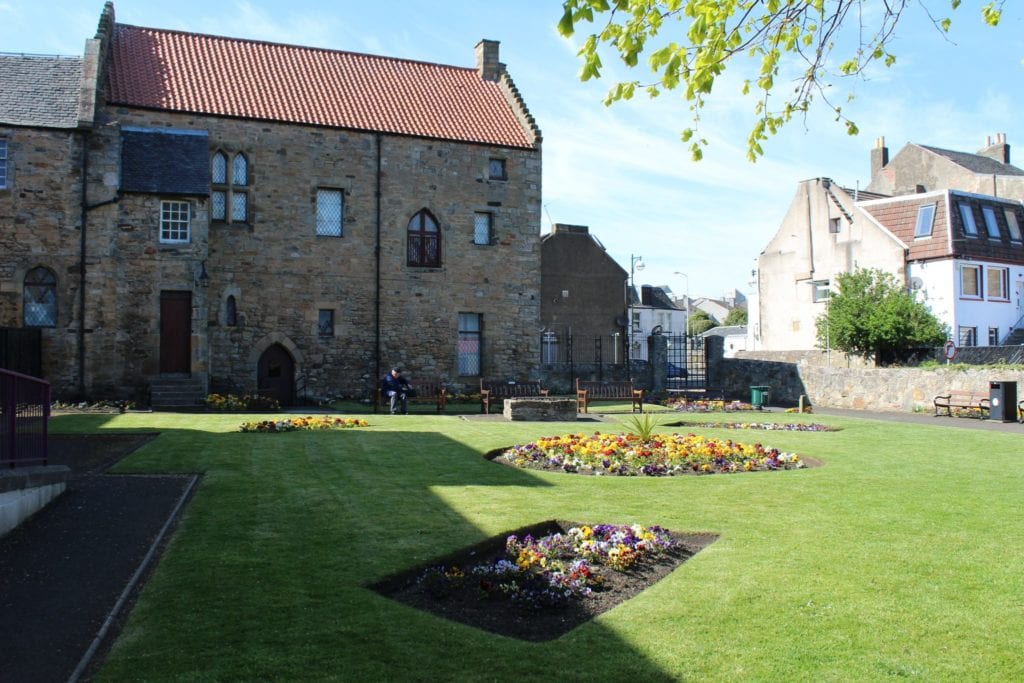 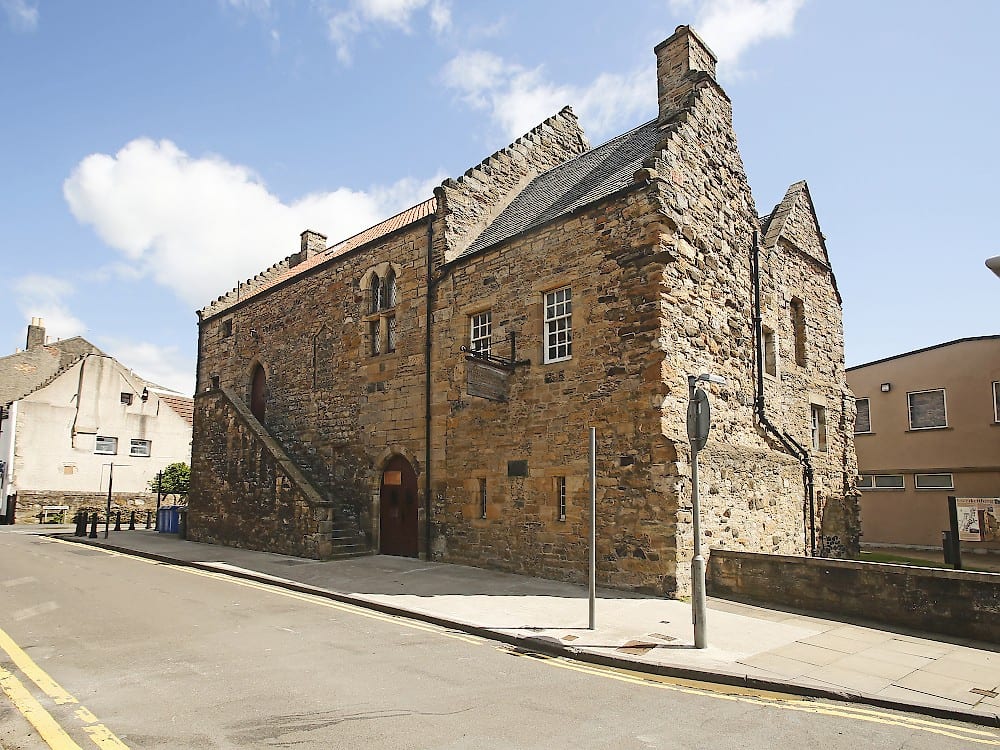