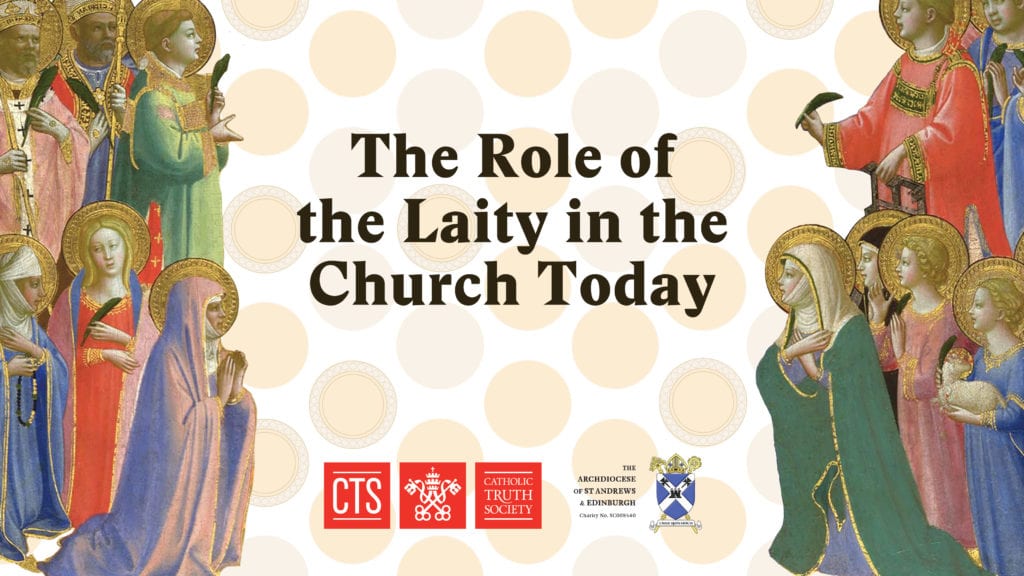 Role of the Laity Conference: A Thank You

Thank you to the several hundred of you who attended Saturday’s conference on “The Role of the Laity in the Church Today” in Edinburgh hosted by the Archdiocese of St Andrews & Edinburgh in conjunction with the Catholic Truth Society. It was a great day!

Thank you also to the many thousands, 8000 views and counting, who have watched via social media. Watch again here https://www.youtube.com/watch?v=-swgaXfHVvs

The day began with a presentation by Professor Helen Alvaré of George Mason University School of Law in Washington, DC, on the "Empowerment of Catholic Laity in the 21st Century". As it happens, Saturday also saw Professor Alvaré appointed by Pope Francis as a consultor to the Vatican's new Dicastery for Laity, the Family and Life.

The afternoon session saw Fergal Martin, General Secretary of the Catholic Truth Society, explore “Vatican II’s Vision of the Lay Apostolate” in conjunction with his wife, Carmen. The day was ably chaired by Rosalind McInnes, Principal Solicitor for BBC Scotland and, herself, a lay Catholic.

The event was held at St Thomas of Aquin’s High in Edinburgh. Thank you to the school's Acting Rector, Christopher Santini, and all his staff for their generous assistance and to the merry band of S6 Caritas Award students who volunteered to assist those attending the conference. Here are some of the images of the day: 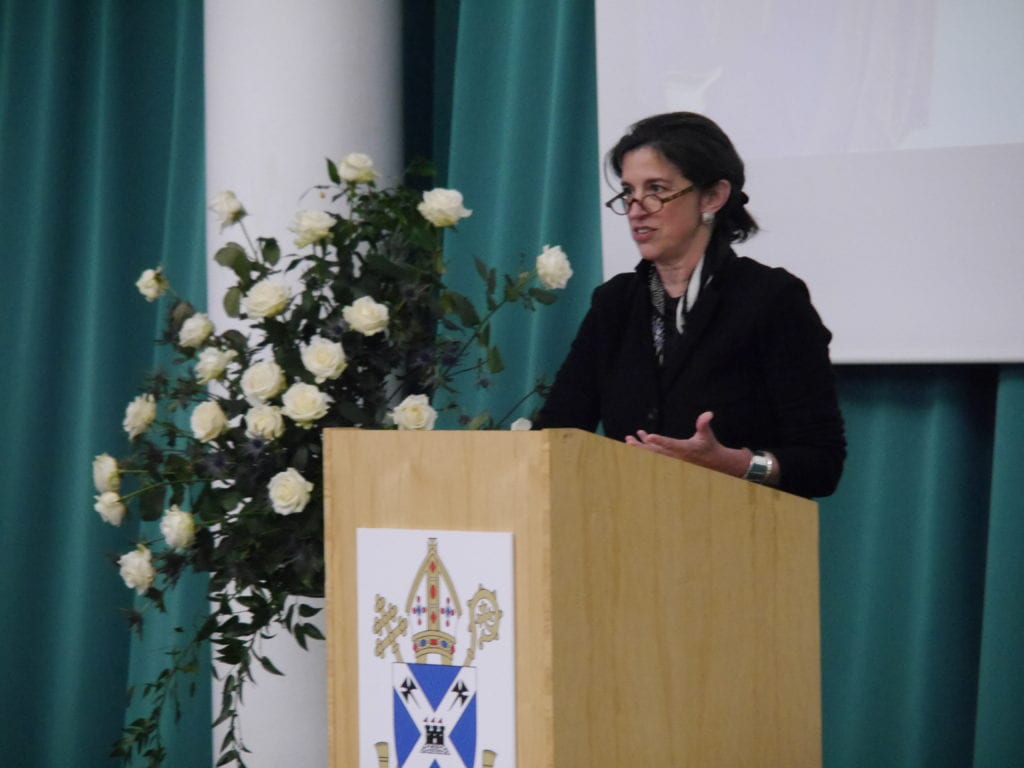 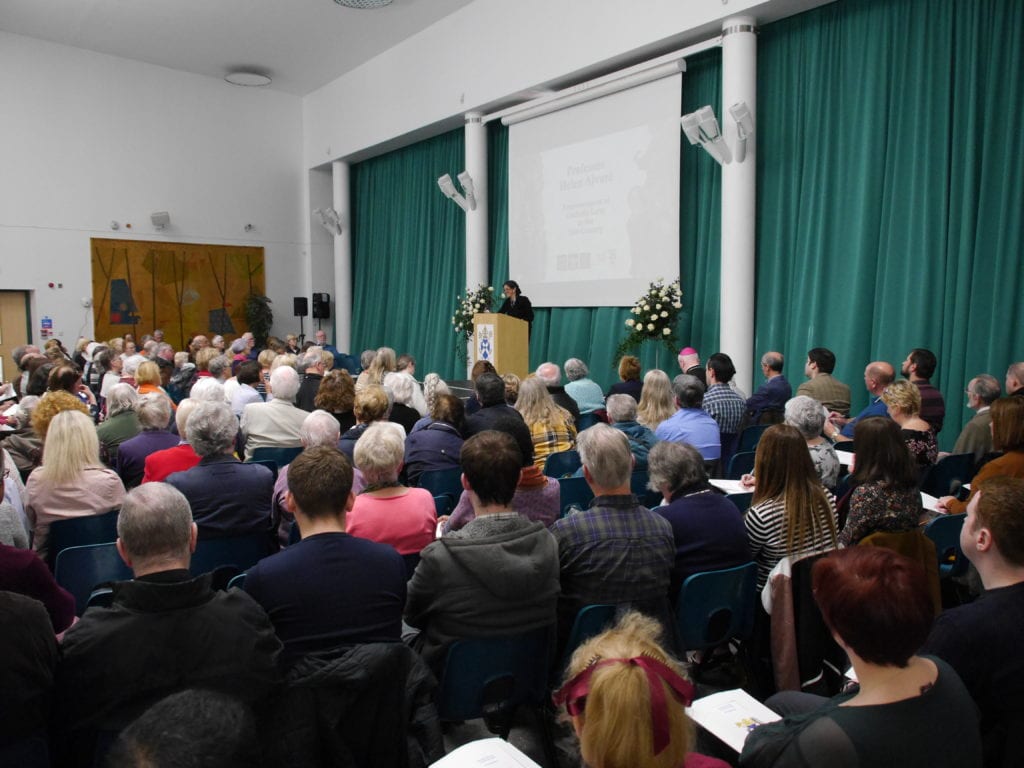 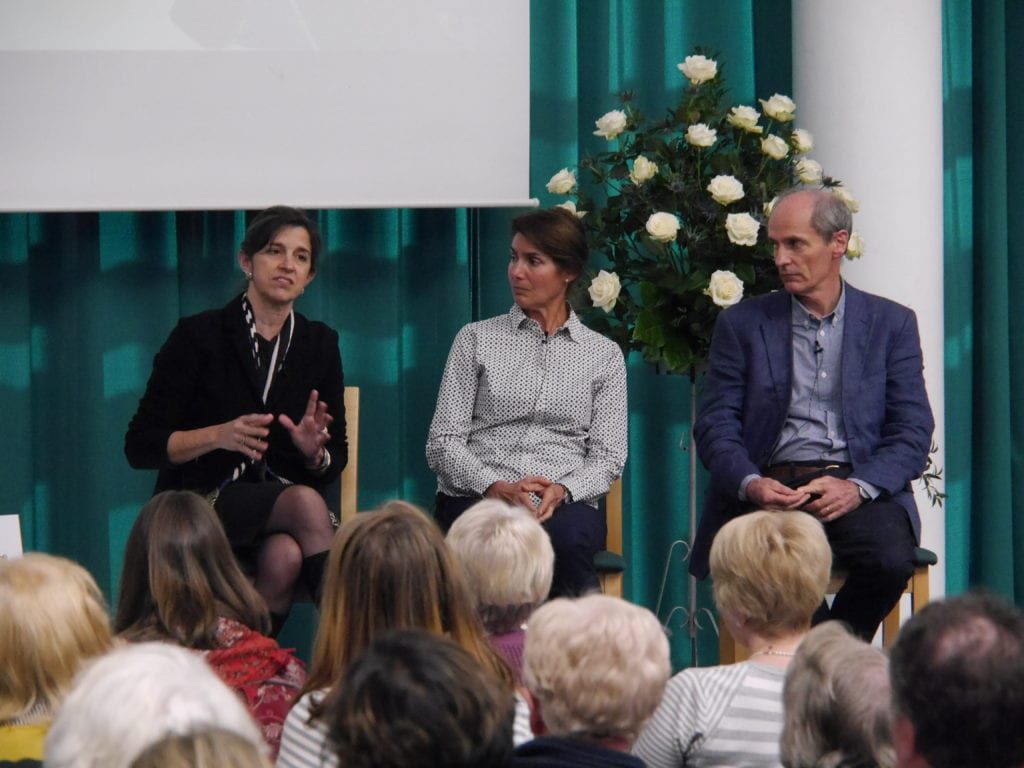 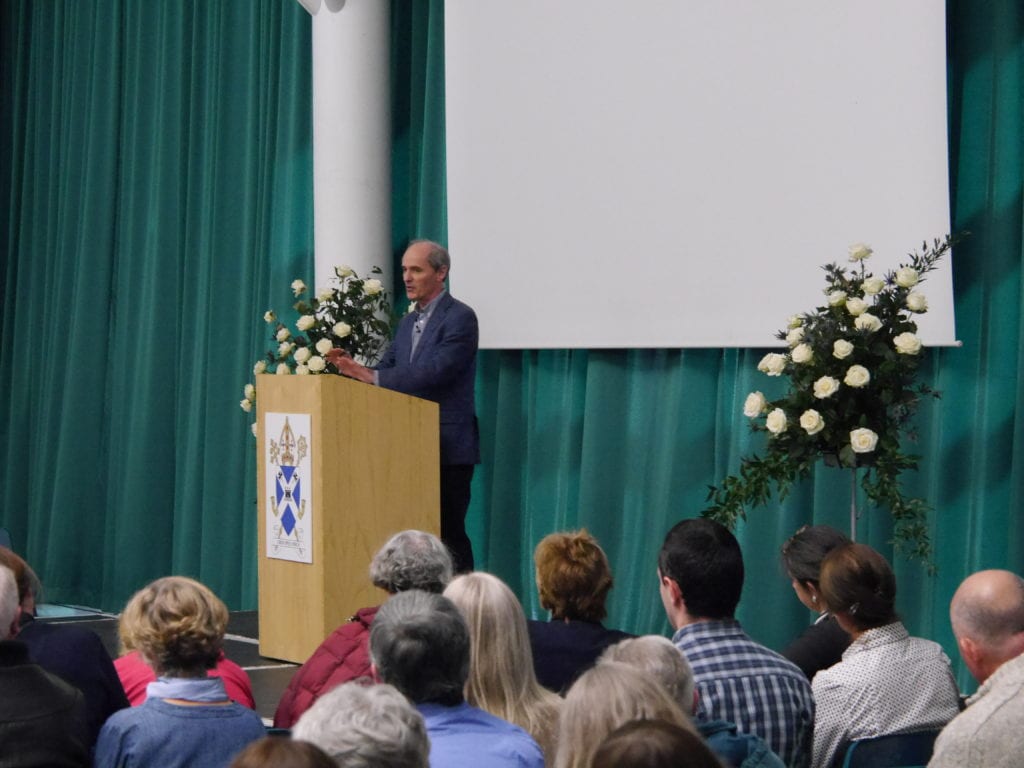