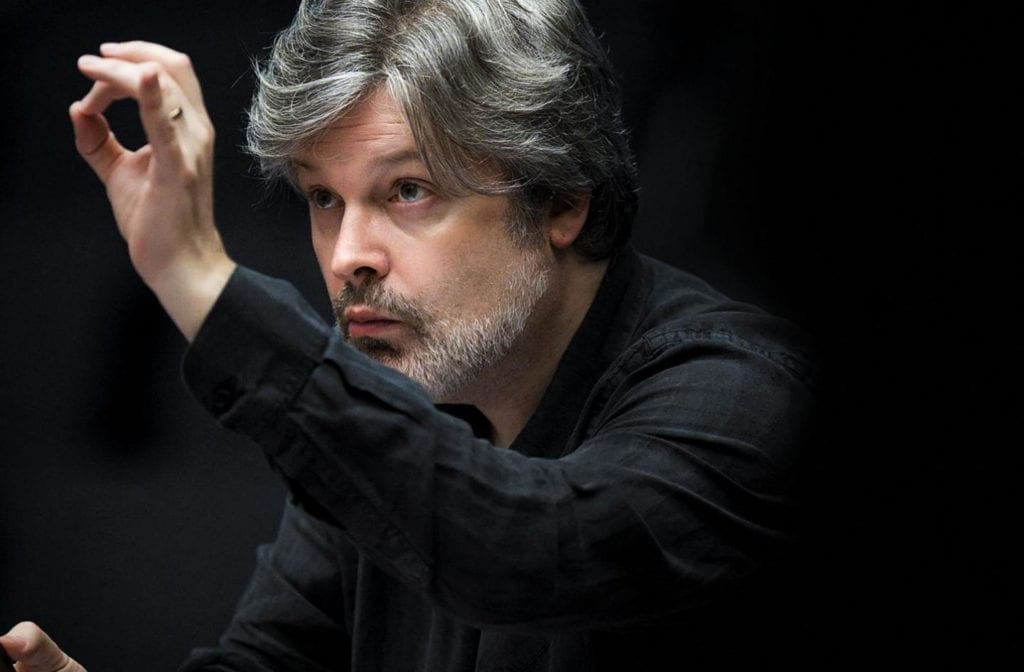 He will be at the Festival Mass, this year, held in celebration of his 60th birthday.

A recent article in The Herald revealed that a visit to the Cathedral as a youngster left a profound impact on him.

Journalist Barry Didcock writes: "His musical awakening came aged five or six at St Mary’s Catholic Cathedral in Edinburgh when for the first time he heard what he later learned was a Gregorian chant. It was an electrifying experience at an important age. Music and religion have been fused in his imagination ever since."

The Mass will be celebrated by Leo Cushley, Archbishop of St Andrews and Edinburgh, while Cardinal Vincent Nichols, Archbishop of Westminster, will preach.

Reading at the Mass will be philanthropist John Studzinski, the founder of the Genesis Foundation, a UK-based charity that nurtures the careers of outstanding young artists, as well as the Lord Provost of Edinburgh, Frank Ross.

The cathedral’s organist Simon Leach will play the 1st and 3rd movements of MacMillan's St Andrew's Suite, specially chosen in honour of the relics of the Apostle which are held in the Cathedral.

Also attending will be elected representatives from the city council.

Archbishop Cushley said he was delighted to welcome Sir James to the Cathedral, adding: “This Mass reminds us of the origins of the International Festival as an endeavour to highlight our humanity and what binds us together, following man’s inhumanity to man in the Second World War. It’s an appropriate response of the Catholic community to gather together and worship God, giving thanks for what we have in common and to look to a better future.”

The Mass begins at 12pm this Sunday (18th). Read the full interview with Sir James by Barry Didcock at heraldscotland.com