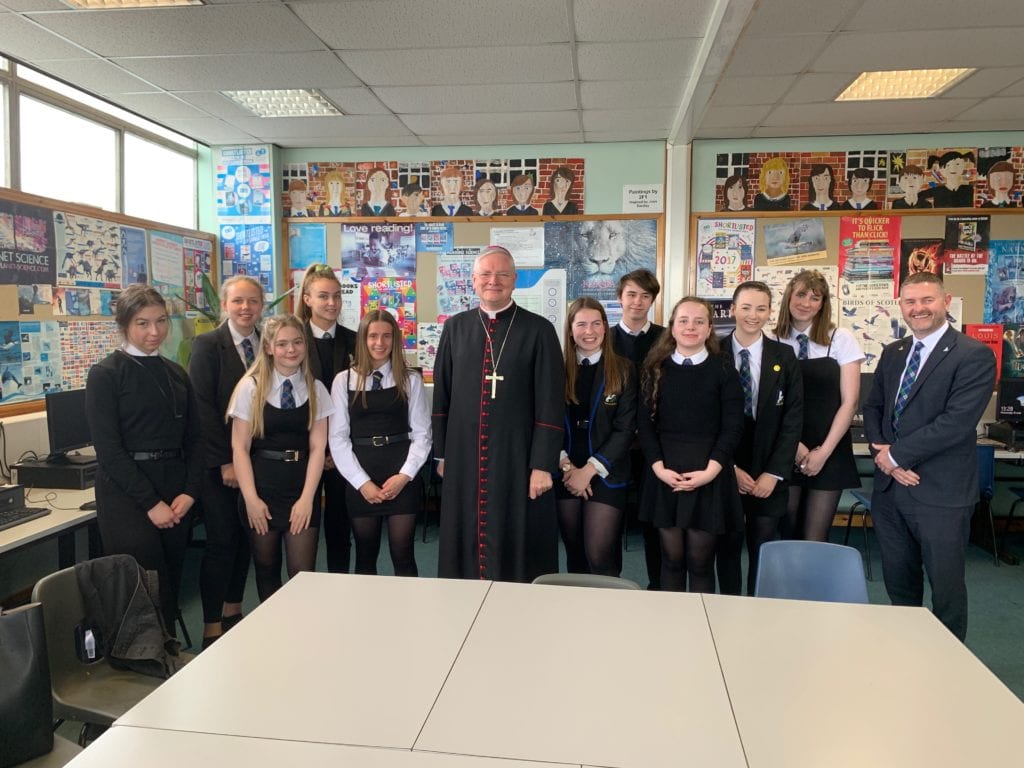 Pupils at St Columba's High School in Dunfermline have been recognised for their "commitment and hard work" at a special end of term event.

The S1-S3 pupils from the school's three houses - Mandela, Romero and Teresa - were given awards at the school's Celebrating Success Ceremony.

Great to recognise the fantastic achievements of S1-3 pupils at our Celebrating Success ceremony. Many thank to His Grace Archbishop @leocushley who presented certificates to all pupils. pic.twitter.com/bVgWNeUYLI

Archbishop Leo Cushley was guest of honour and told pupils: "Receiving awards for achievements is a lovely thing.

"But it also means that much is now expected of you.

"We now hope and look forward to you achieving your goals, so that you in turn you will take up your duty to help build a better, safer, happier society for everyone."

St Columba's welcomed His Grace Archbishop @leocushley today - talking and engaging with our senior pupils. He talked about his experience of meeting 2 of our House patrons: Nelson Mandela and Saint Mother Teresa. pic.twitter.com/0fv8tJHlZi

He earlier enjoyed a sit-down session with senior pupils, to find out more about their future plans while discussing his own life in the priesthood and beyond.

Headteacher Kevin O'Connor said: "We are very happy to welcome Archbishop Cushley to St Columba's, celebrating 50 years of the school building in Dunfermline, and particularly delighted for His Grace to share in the achievements of our young people who have shown their commitment and hard work and who have been part of the St Columba's ethos to achieve their best." 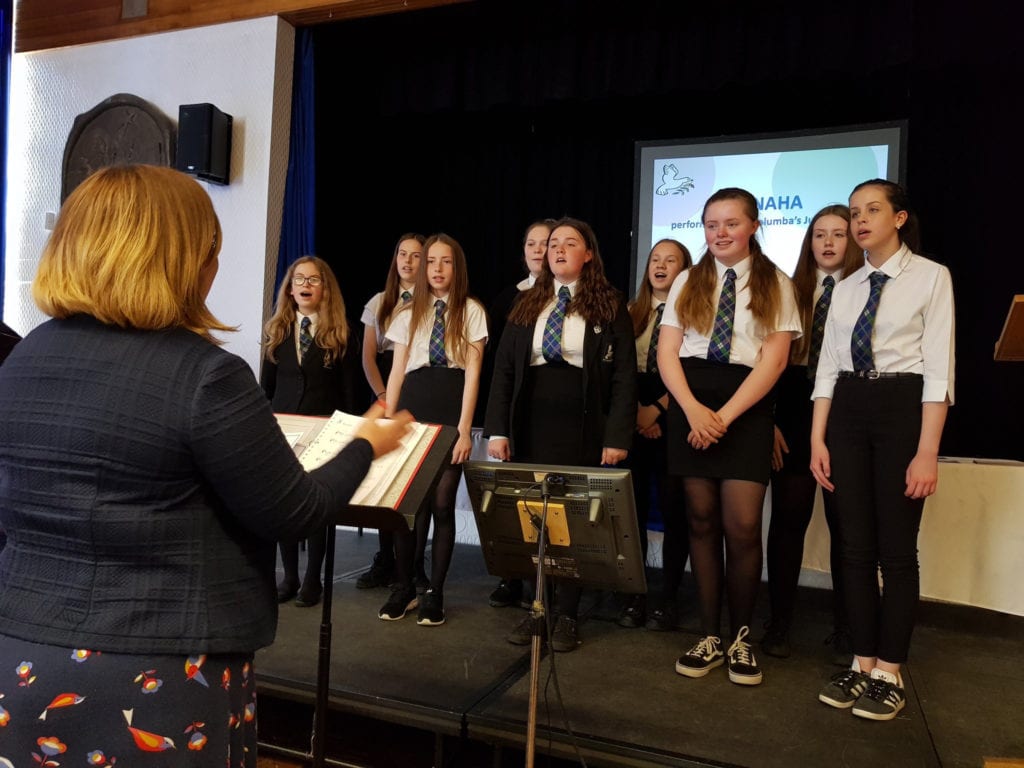 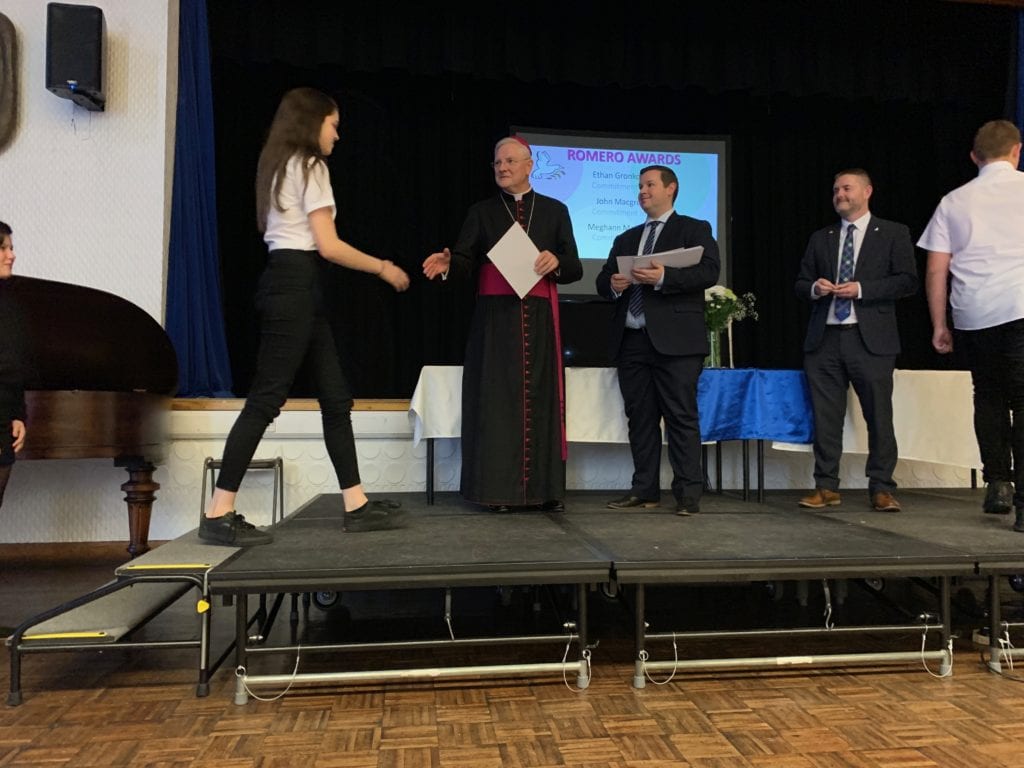 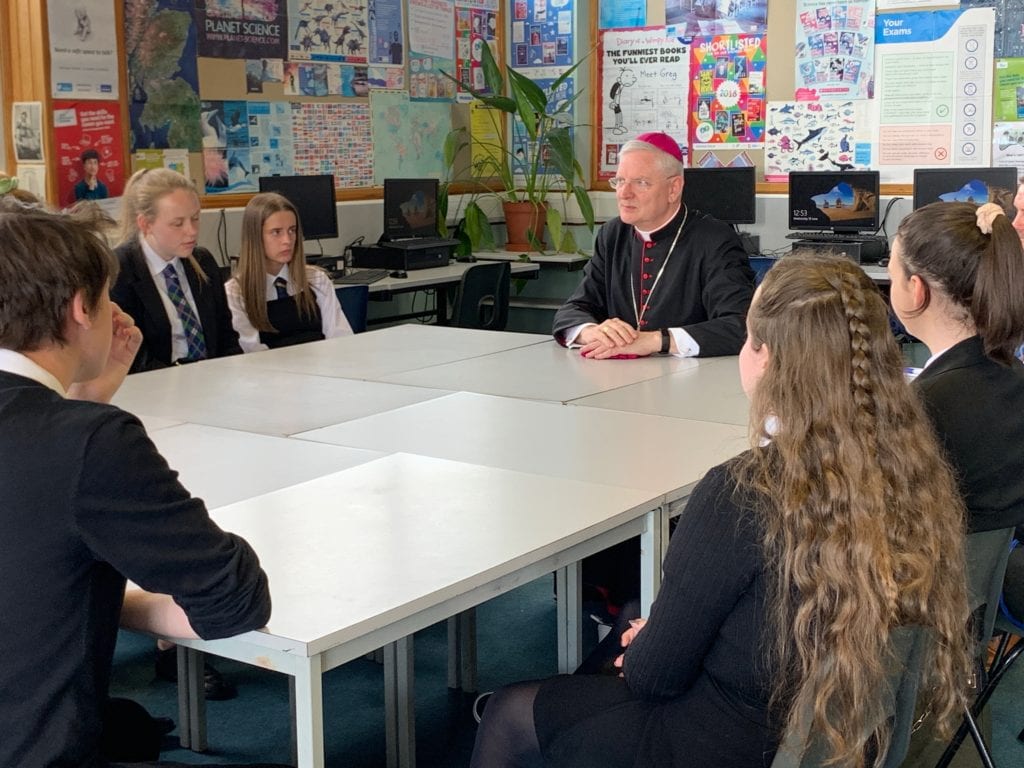 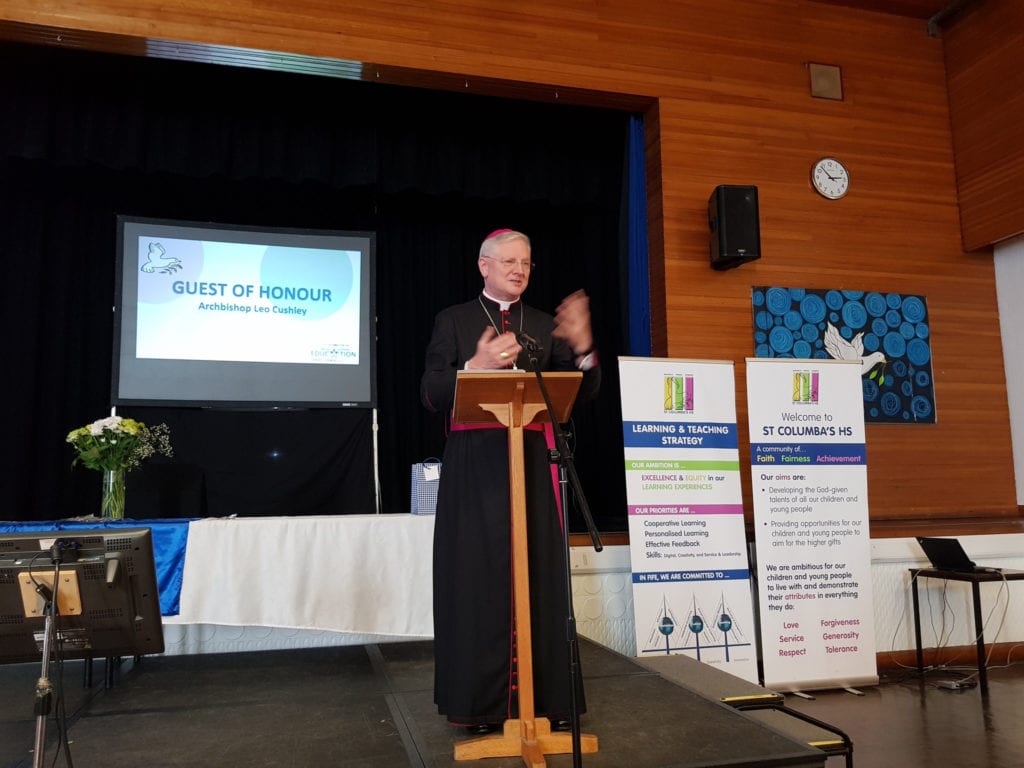 « 'It's a privilege to be invited to defend the Church and its teachings'
Available Now: Latest Children's Liturgy Resources »