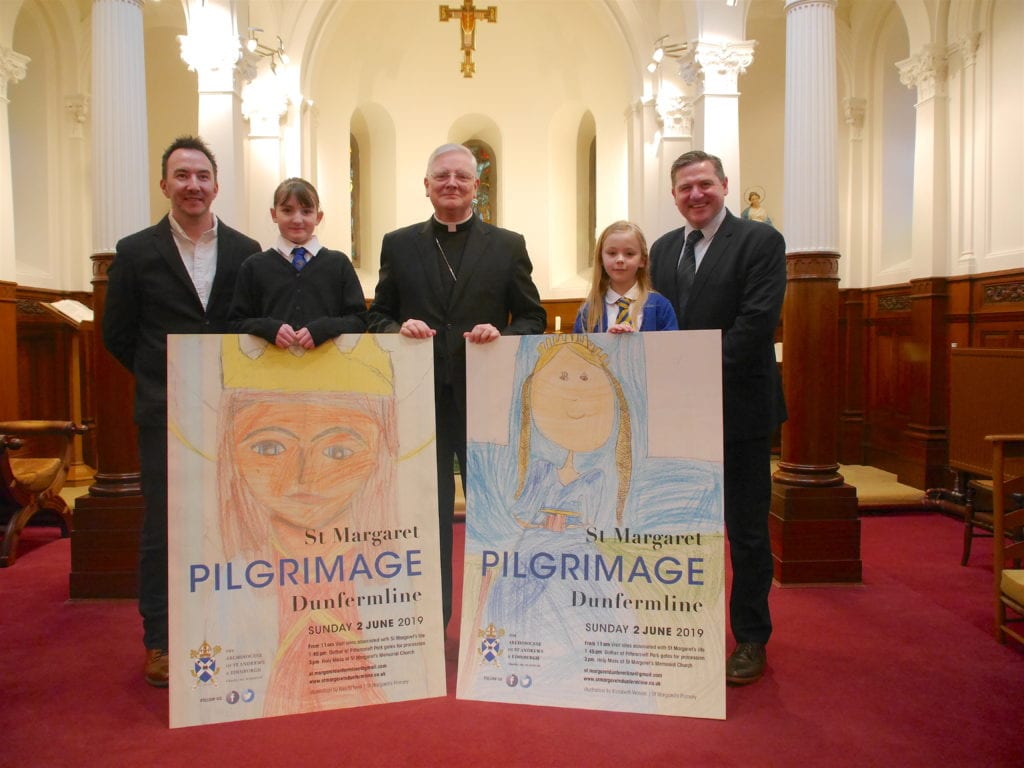 Archbishop Leo Cushley today unveiled the winners of a school competition to design a poster promoting the St Margaret’s Pilgrimage 2019. The contest was held among the pupils of St Margaret’s Primary in Dunfermline with 11-year-old Alex O’Neill and 7-year-old Elizabeth Wasiak winning joint top spot.

“I heartily congratulate both Alex and Elizabeth on their wonderful winning designs which both seem to capture the lively, youthful, saintly spirit of Scotland’s great queen and heavenly patroness,” said Archbishop Cushley, Monday 18 February.

“St Margaret is such a remarkable figure in Scotland’s history as well as a fabulous role model for young Scots today – especially young women and girls like Alex and Elizabeth – and that's why it has been so heartening to see the children of St Margaret's Primary embark upon this poster competition with such enthusiasm.”

This year’s St Margaret’s Pilgrimage will take place on Sunday 2 June in Dunfermline. It’s expected that thousands of pilgrims will make their way to the Fife town to prayerfully process behind a relic of St Margaret prior to Holy Mass offered in the local St Margaret’s Church. Today’s winning poster designs will be used to advertise the event across all of Scotland’s 452 Catholic parishes.

“It’s been a very exciting day as I didn’t know I had won until I arrived at school this morning and was told I was off to Edinburgh to meet the Archbishop,” said Primary 7 pupil, Alex O’Neill.

“I’m so happy to have won,” said Elizabeth Wasiak of Primary 3, “I think St Margaret was a very special person.”

Also joining the two winners in Edinburgh today were Fraser Gillan, Headteacher of St Margaret’s Primary School, and Ian Moir, a Dunfermline-based artist who helped to judge the poster competition.

"It is always a pleasure to look at the artwork of young people,” said Ian, “It was very difficult to choose a winner since there were so many varied interpretations of St Margaret but I feel that the winning designs captured the sensitivity and intelligence of the ancient queen."

"I actually live very near St Margaret’s Cave in Dunfermline and regularly give thought to what she contributed to Scotland and, so, I tried to pick out artworks that evoke her sensitivity, humility, vibrancy and intelligence.”

The roots of the summer pilgrimage dates back to June 1250 when the relics of Saint Margaret were translated to a new shrine in Dunfermline Abbey following her canonisation that year by Pope Innocent IV. An annual summer pilgrimage to Dunfermline soon emerged becoming a celebrated fixture within Scottish national life until the late 16th century. It was then re-established in 1899 and continued again until 1974. Archbishop Cushley revived the pilgrimage four years ago.

St Margaret became Queen of Scots in 1070. She was renowned for her good influence on her husband, King Malcolm III, but also for her devout Christian piety, her charitable works towards the sick and poor while raising eight children of her own. She is credited with encouraging the observance of Sunday as a day of rest. Saint Margaret was declared patroness of Scotland in 1673. 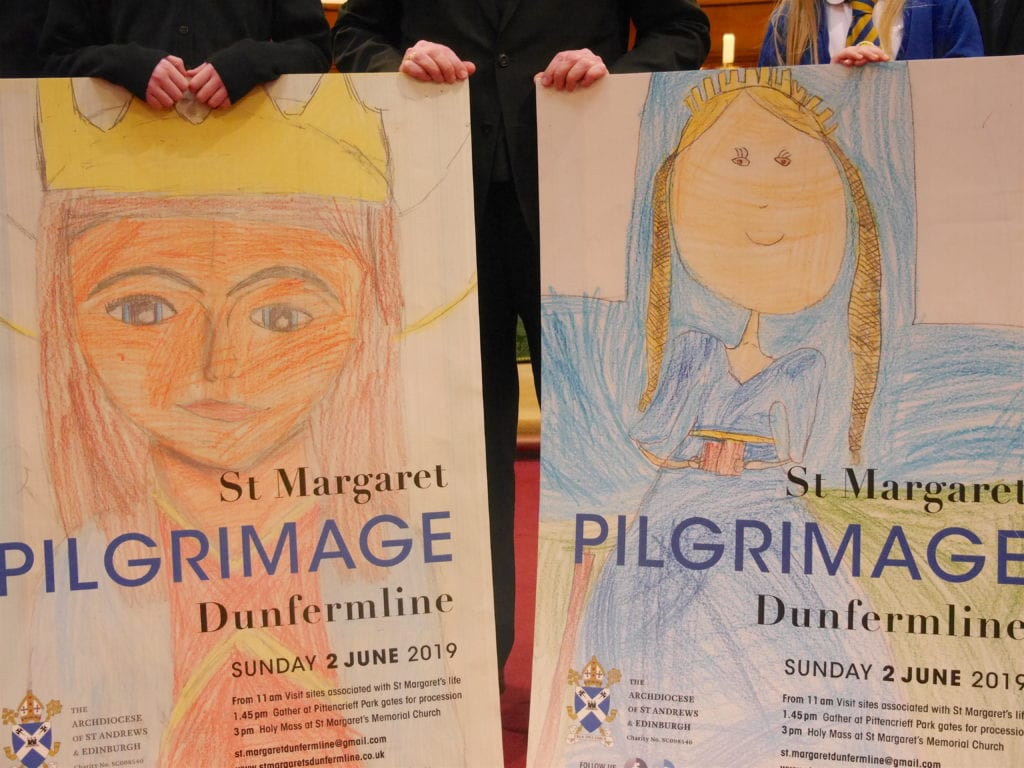 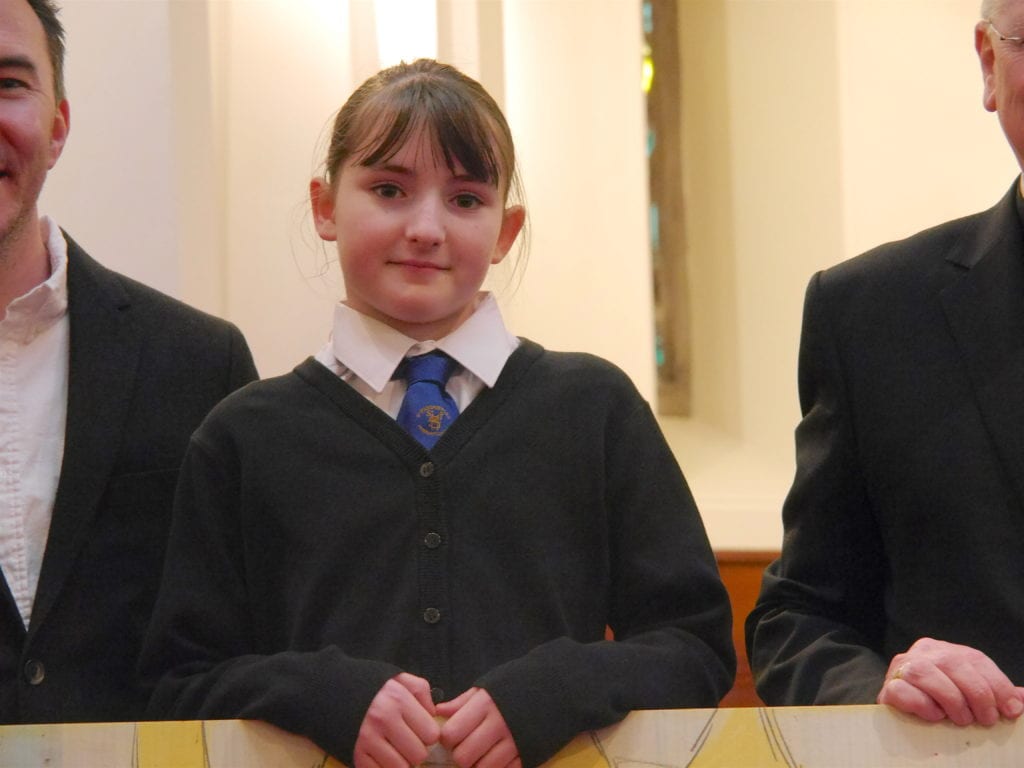 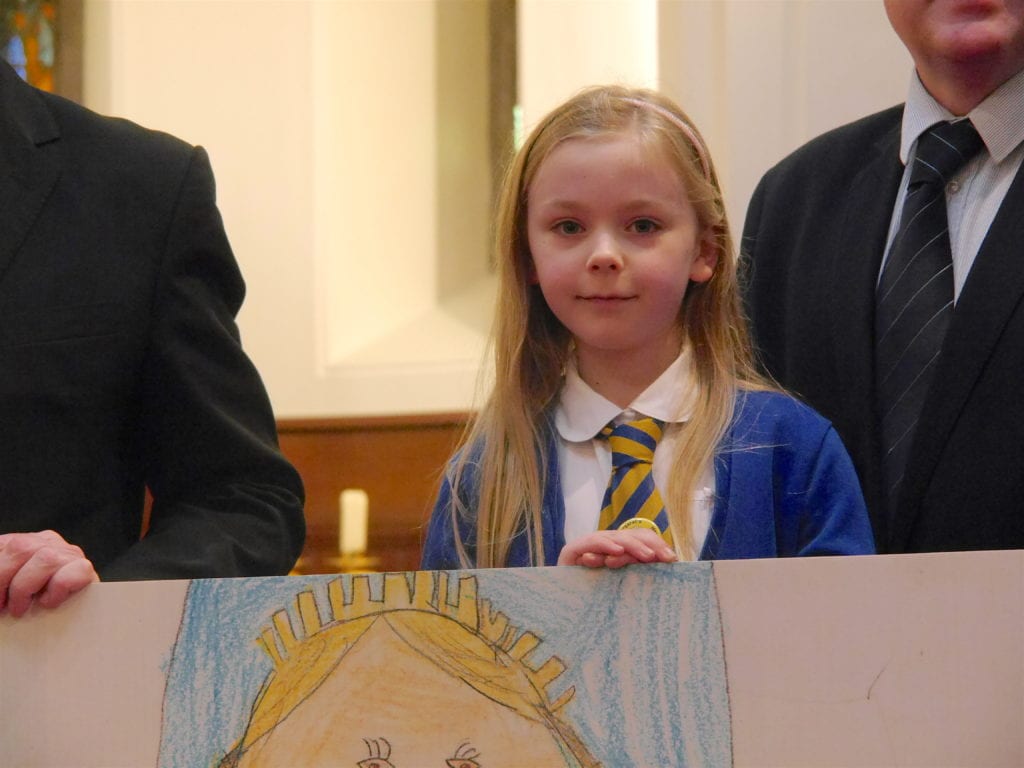 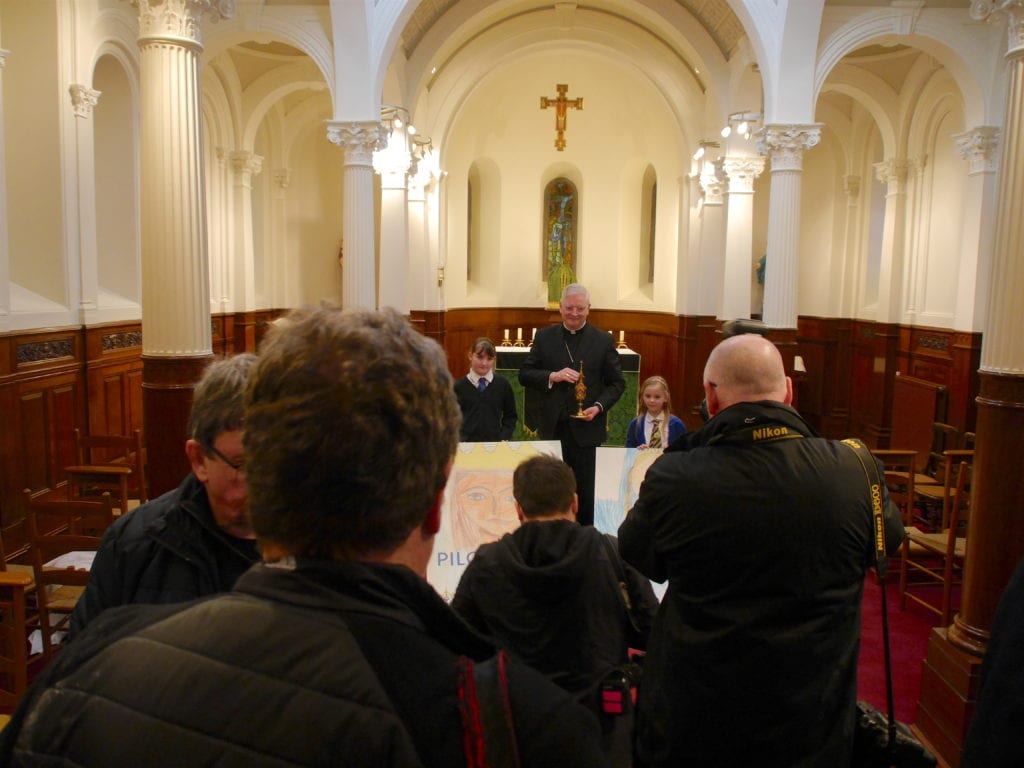