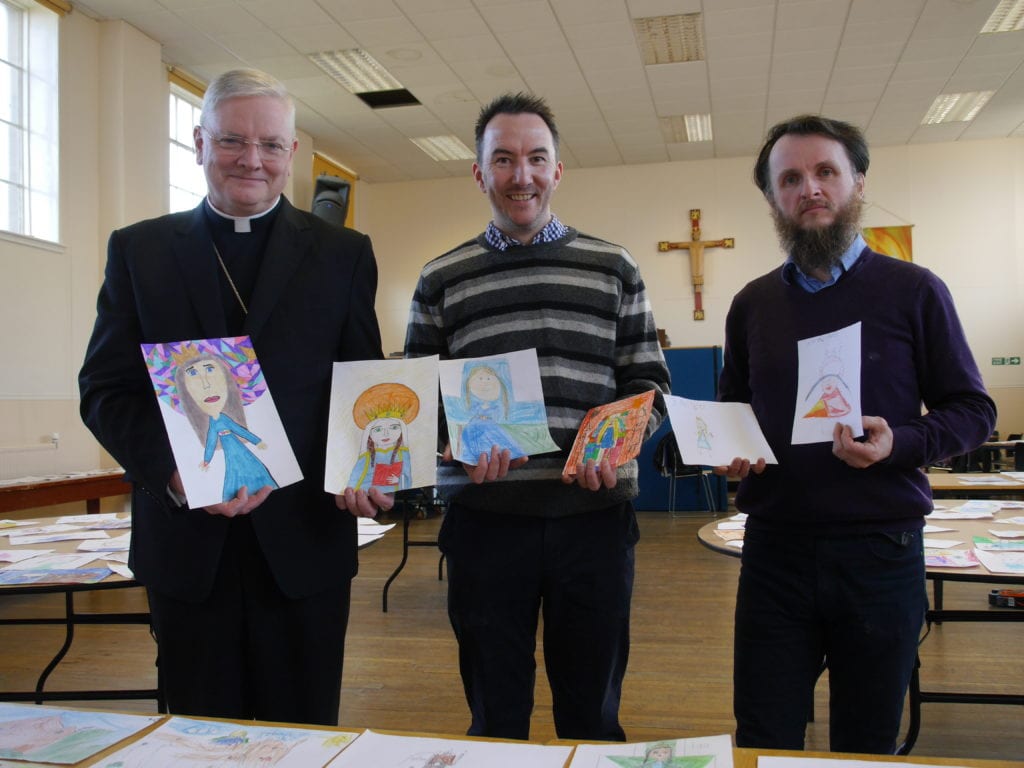 This year's St Margaret's Pilgrimage will take place on Sunday 2 June in Dunfermline. That means...we need a poster to advertise it across Scotland! Thankfully, the very talented children of St Margaret's Primary School in Dunfermline have given Archbishop Leo Cushley over 300 different designs to choose from. That's why he spent the morning of Thursday 31 January with artist, Ian Moir, (pictured middle) and graphic designer, Colin Hughes, choosing a winning design.

“St Margaret is such a remarkable historical figure in Scotland’s story as well as a fabulous role model for young Scots today – especially young women – that's why it has been so heartening to see the children of St Margaret's Primary embark upon this poster competition with such enthusiasm," said Archbishop Cushley, 31 January.

The roots of the summer pilgrimage dates back to June 1250 when the relics of Saint Margaret were translated to a new shrine in Dunfermline Abbey following her canonisation that year by Pope Innocent IV. An annual summer pilgrimage to Dunfermline soon emerged becoming a celebrated fixture within Scottish national life until the late 16th century. It was then re-established in 1899 and continued again until 1974. Archbishop Cushley revived the pilgrimage four years ago. The winning design for this year's poster will be unveiled in Dunfermline later this month. In the meantime, do have a look a just some of the entries below.

St Margaret became Queen of Scots in 1070. She was renowned for her good influence on her husband, King Malcolm III, but also for her devout Christian piety, her charitable works towards the sick and poor while raising eight children of her own. She is credited with encouraging the observance of Sunday as a day of rest. Saint Margaret was declared patroness of Scotland in 1673. 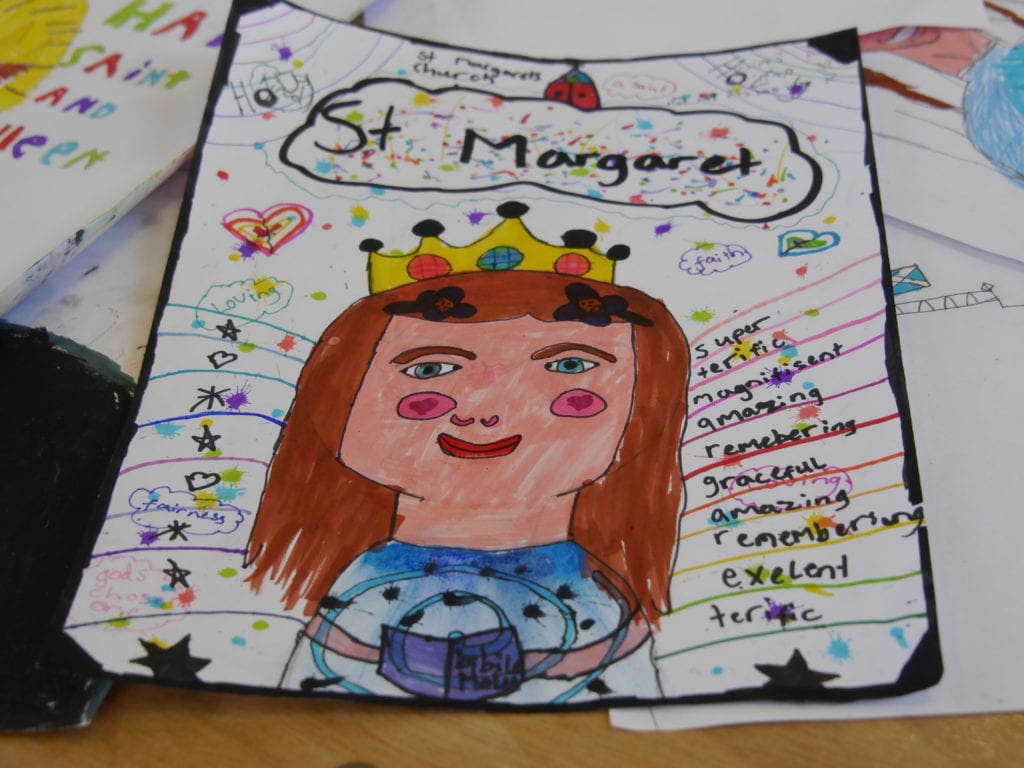 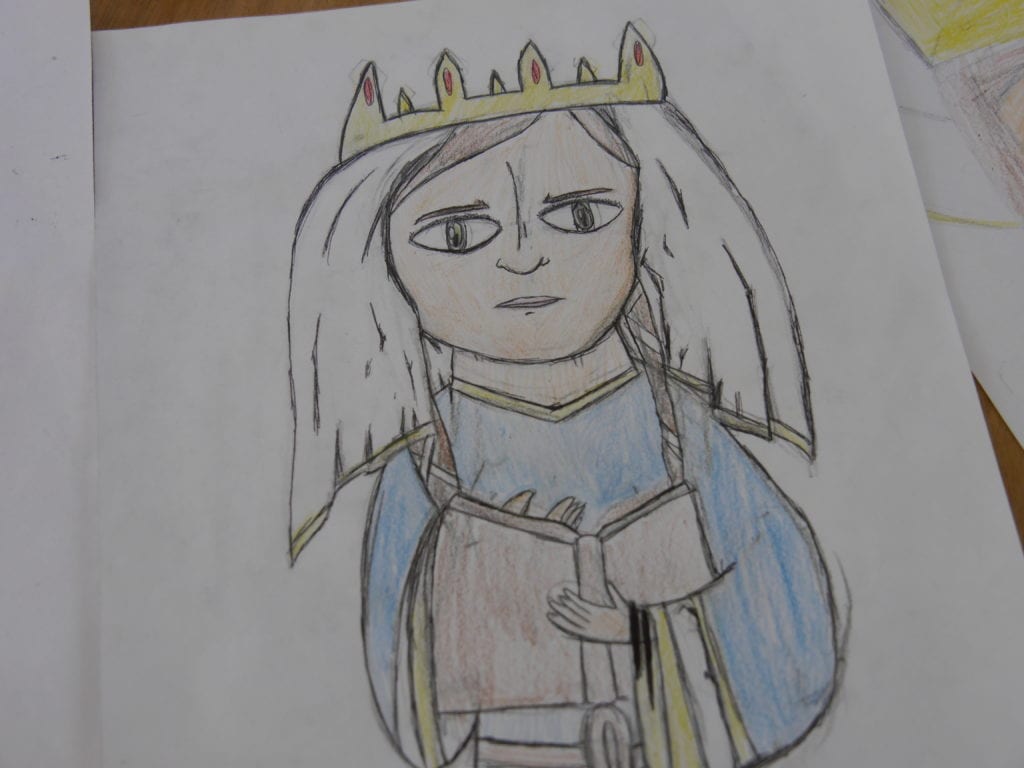 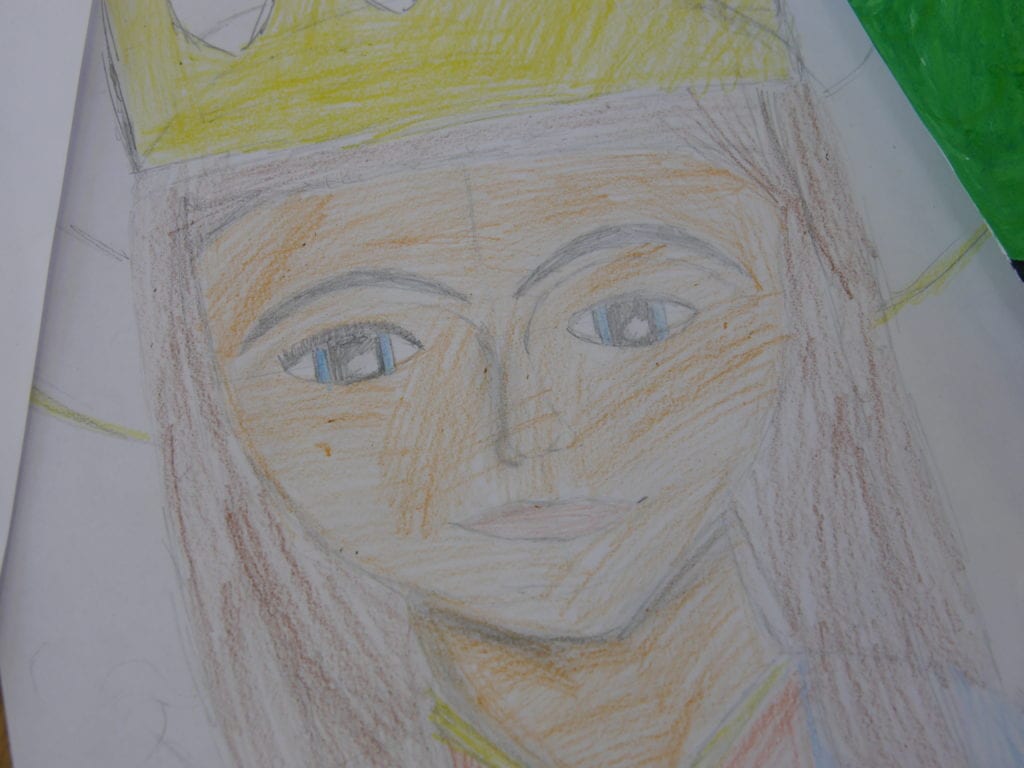 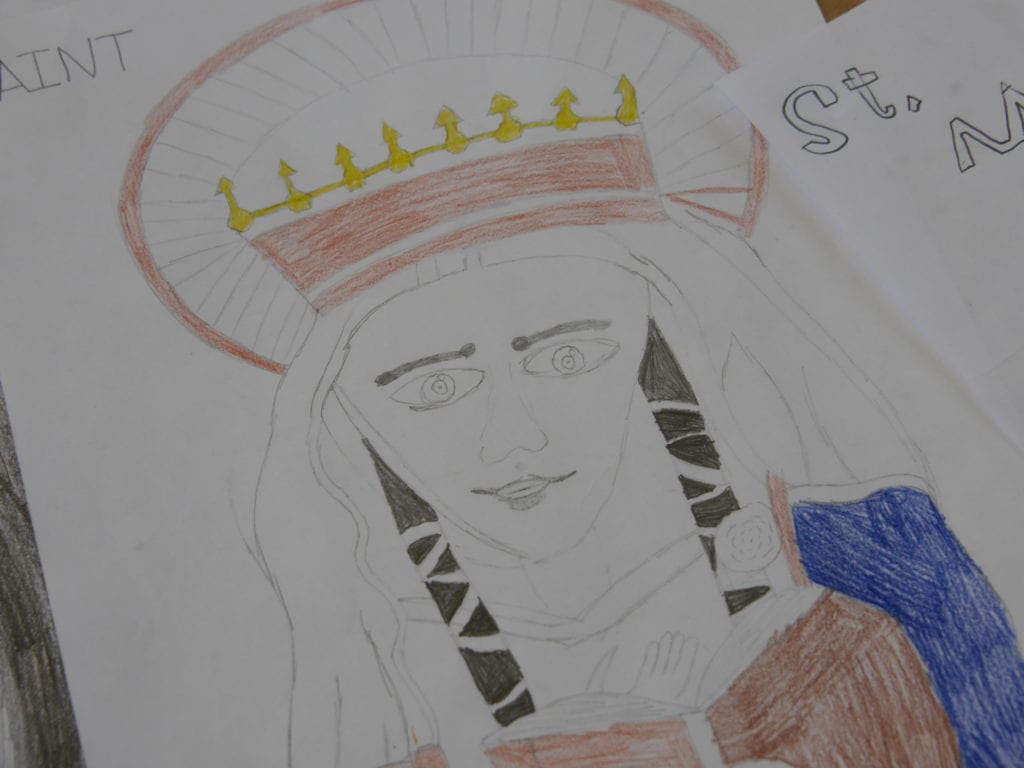 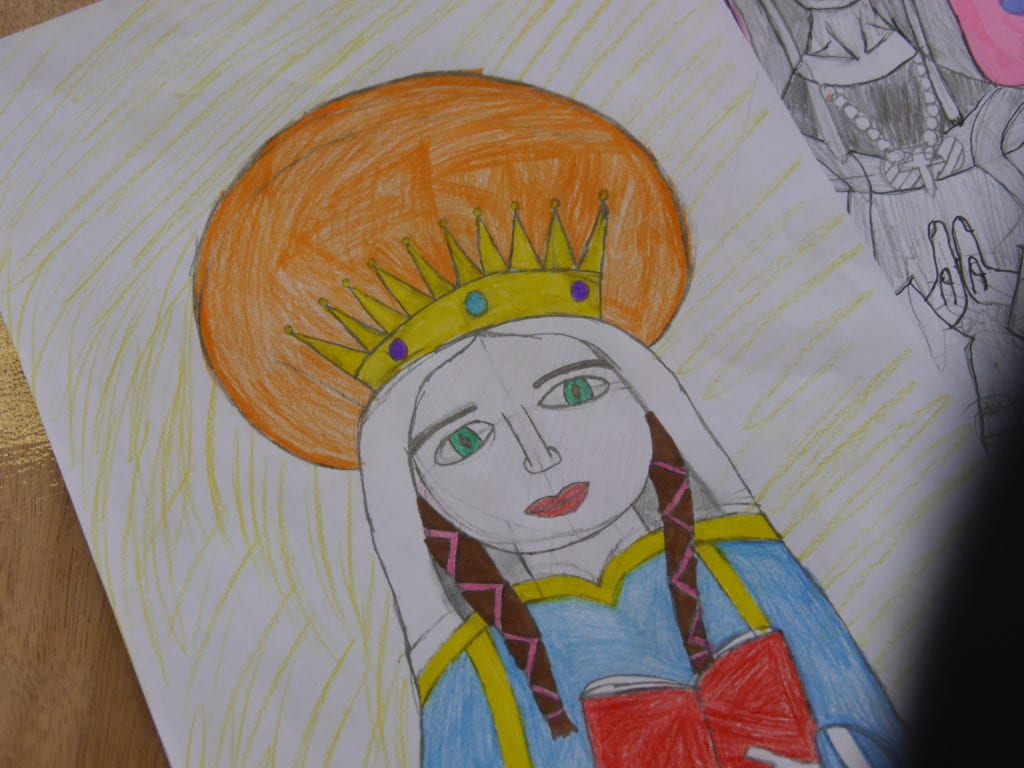 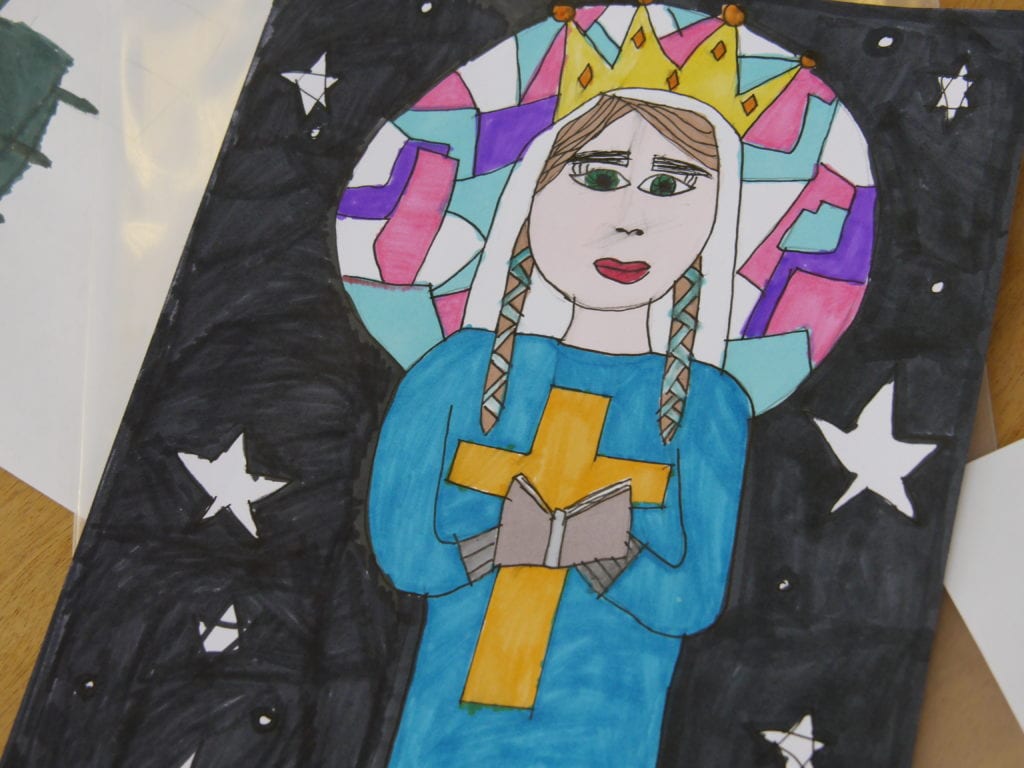 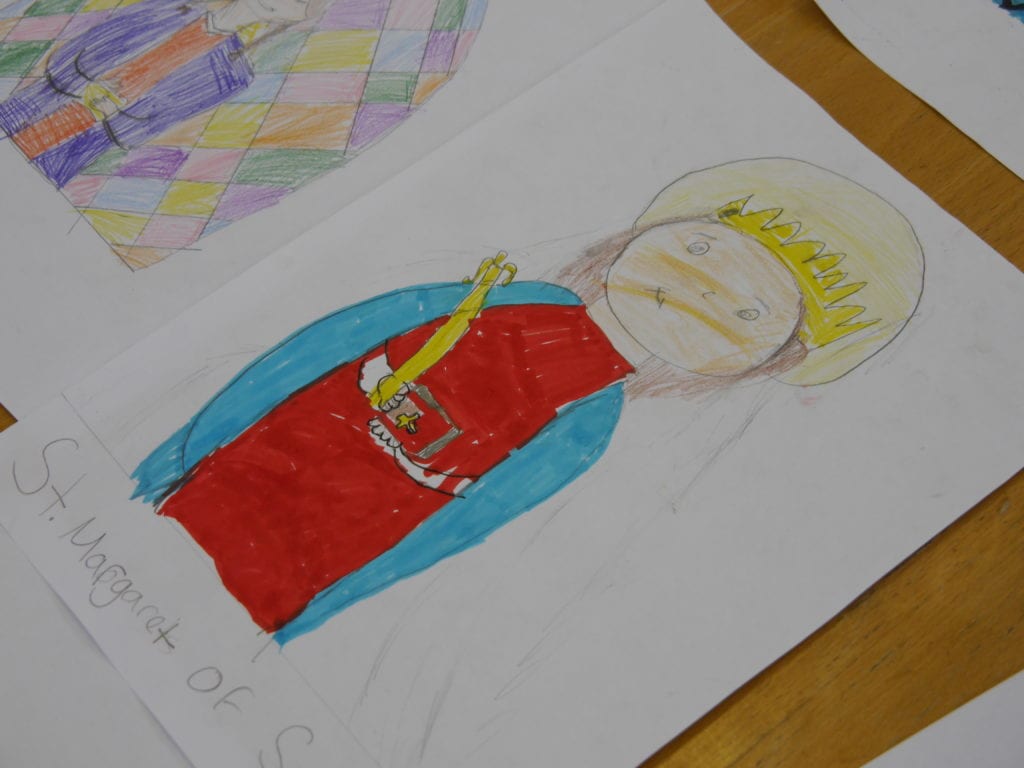 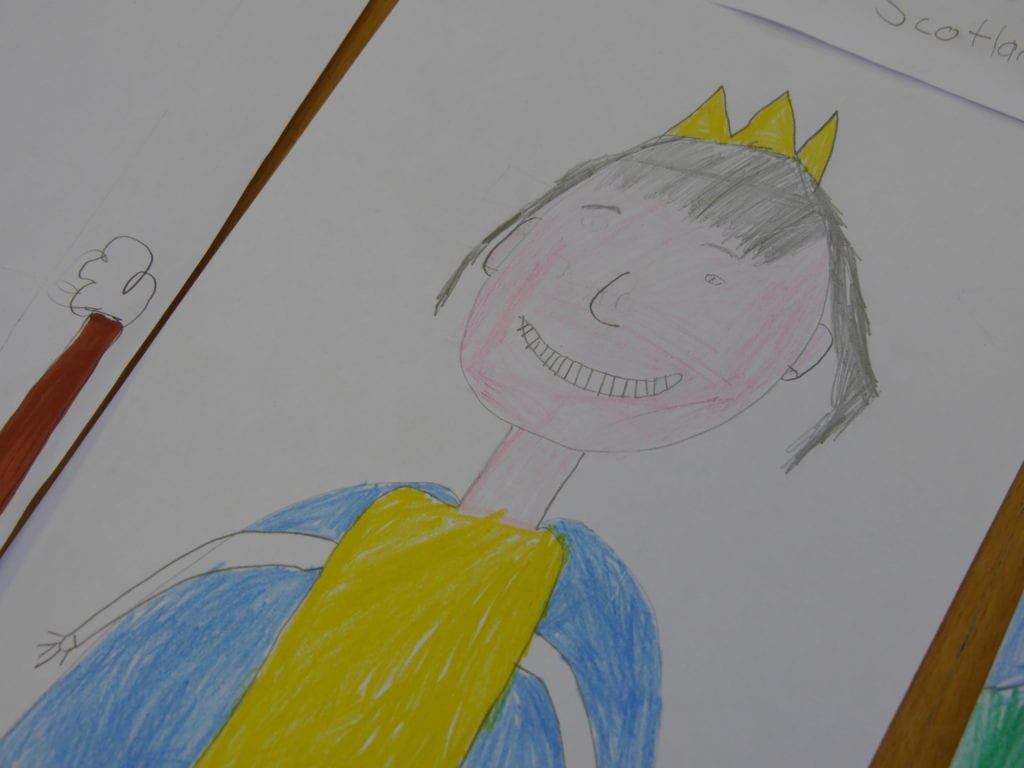 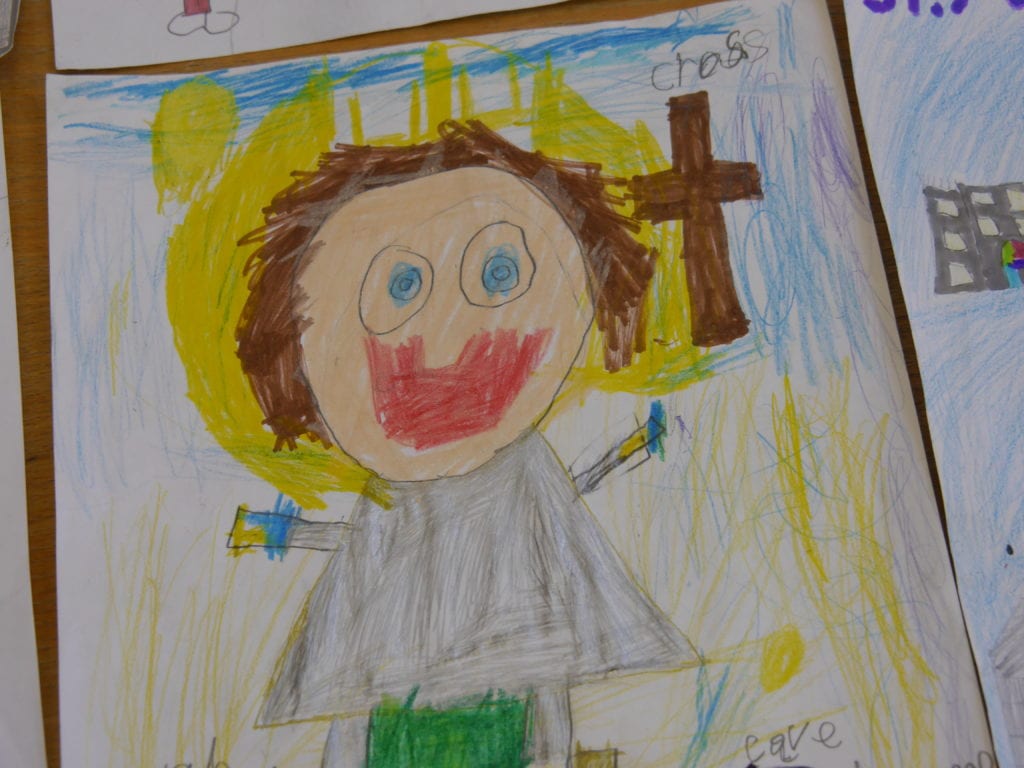 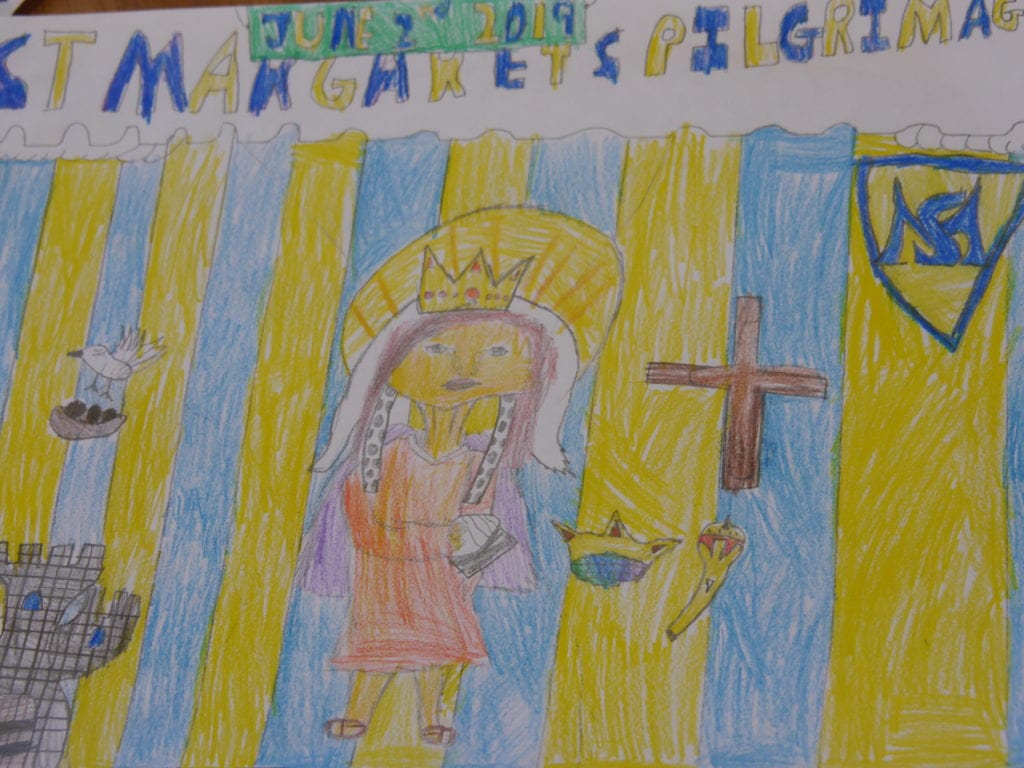 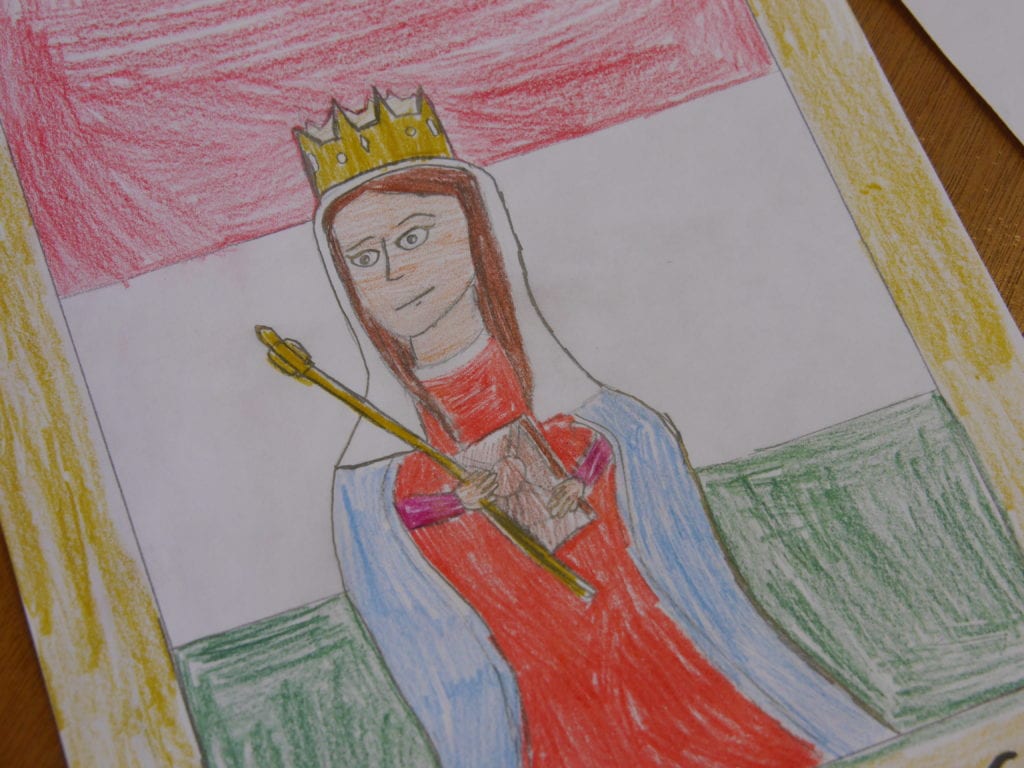 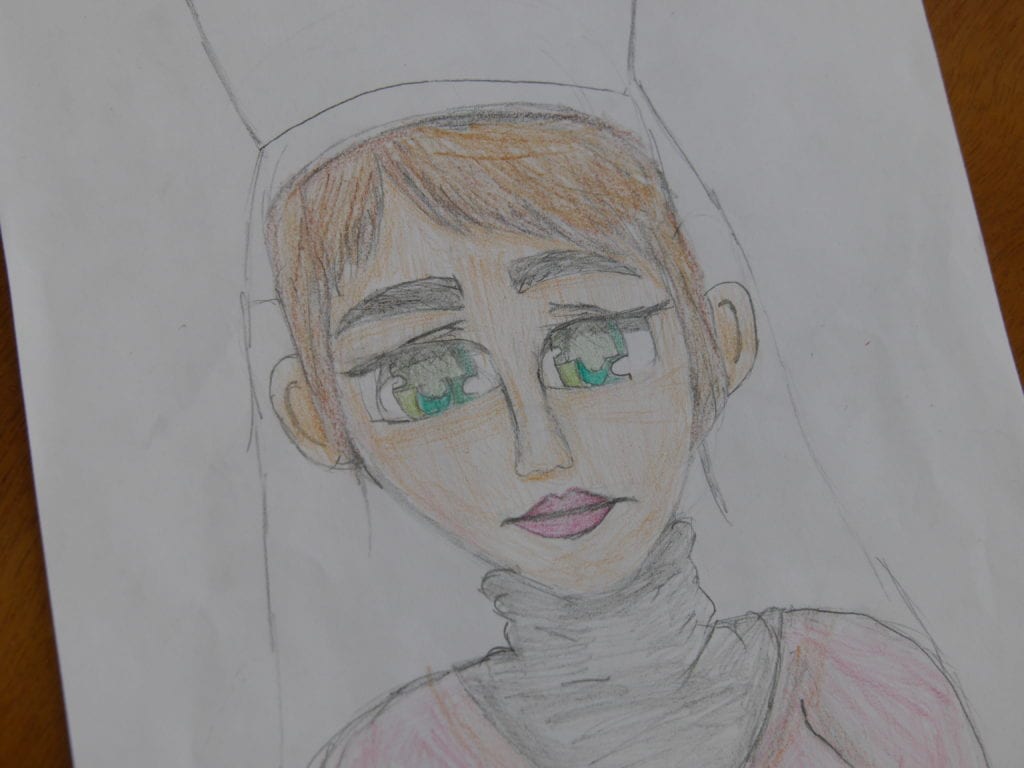 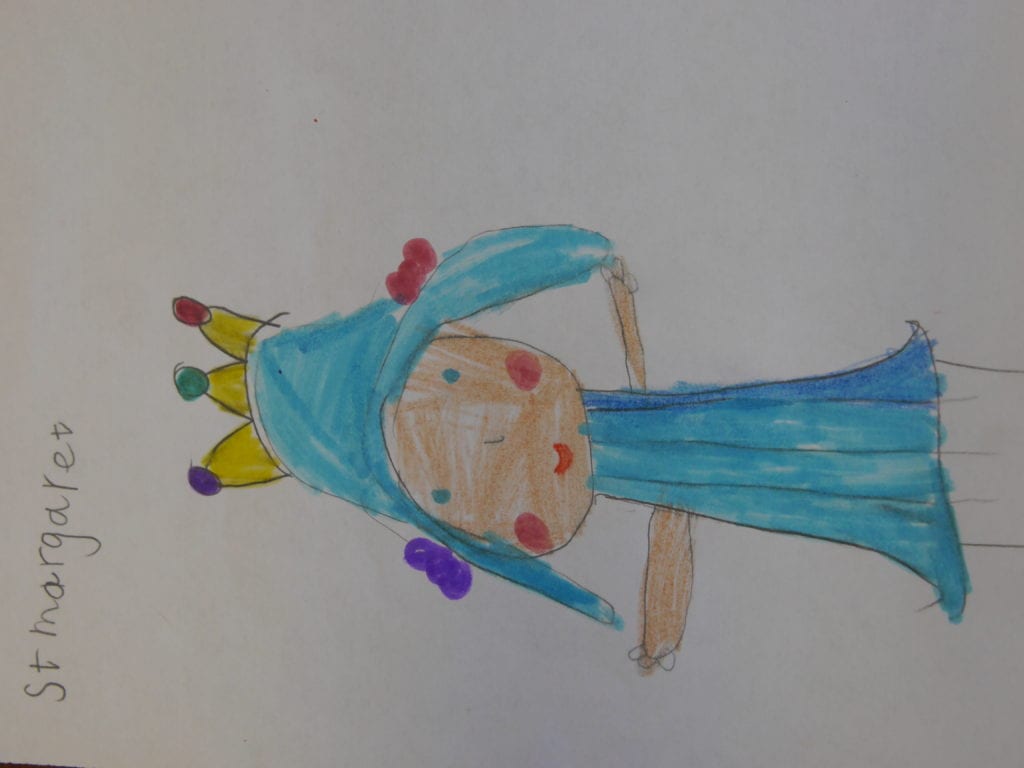 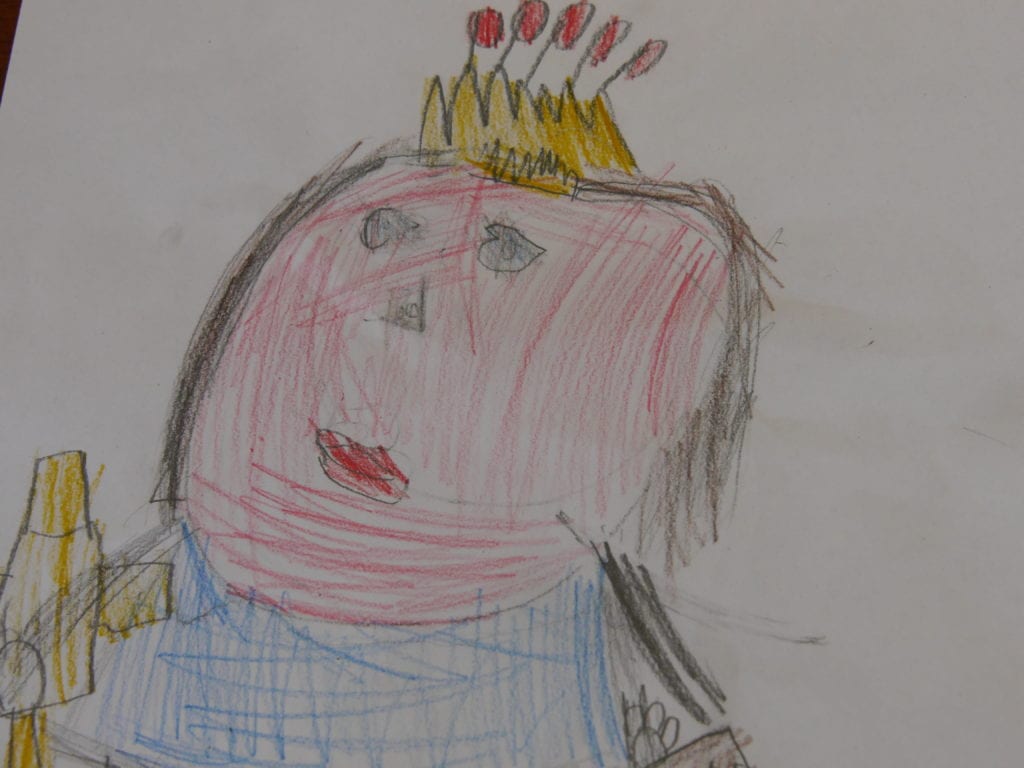 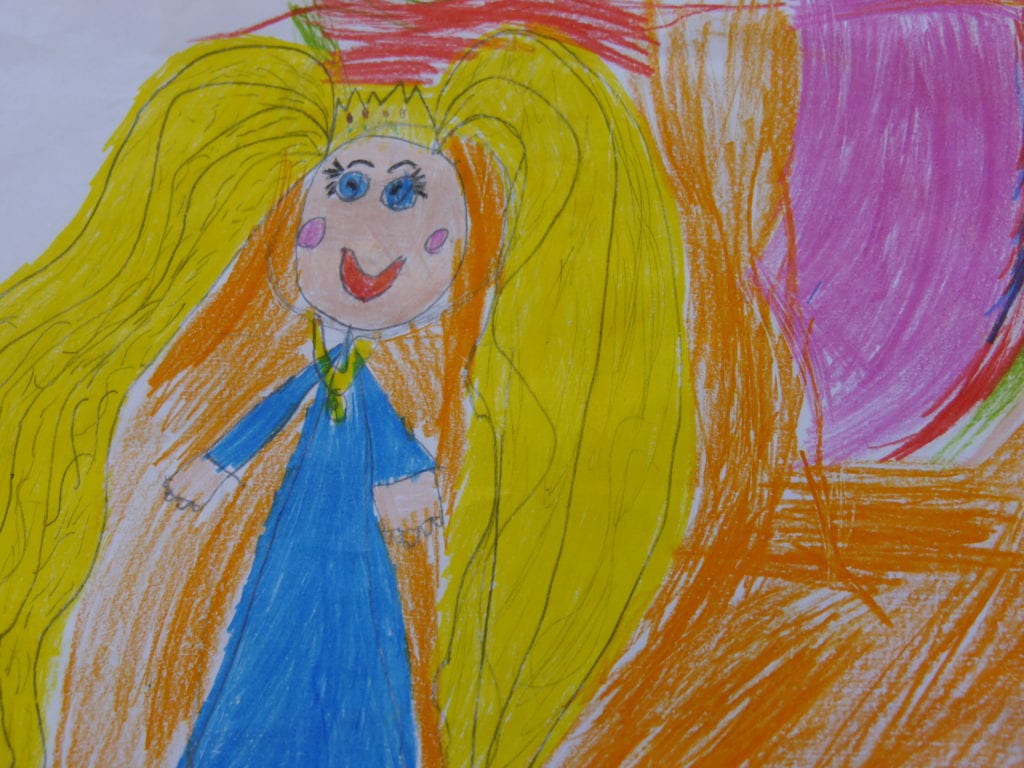 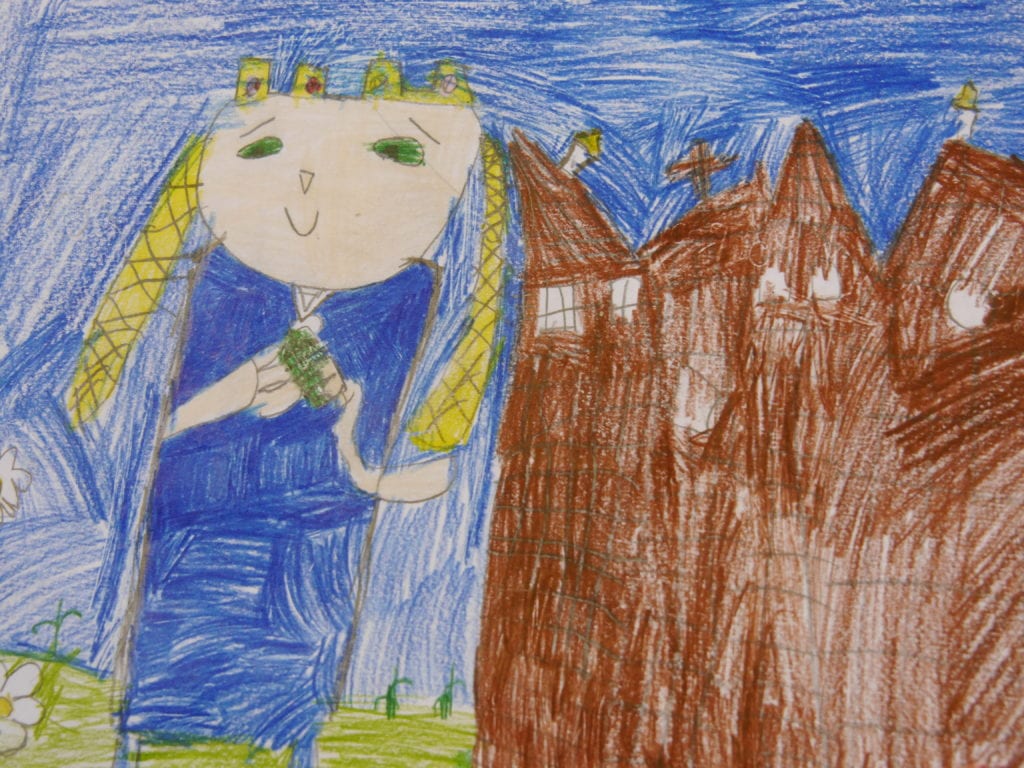 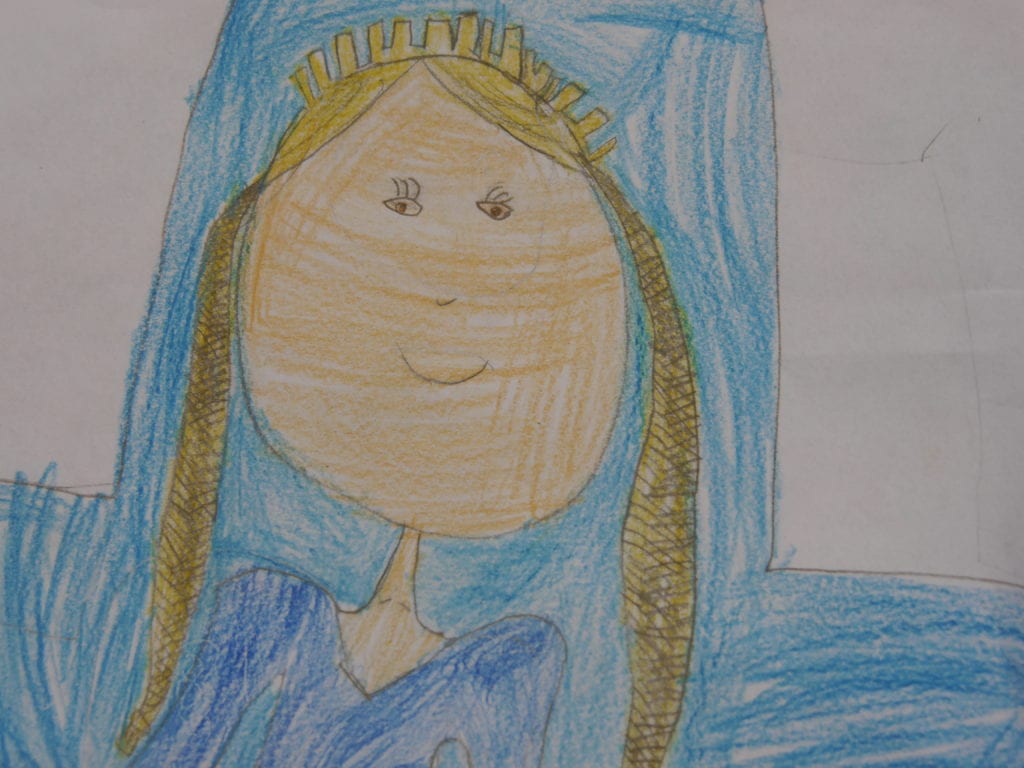 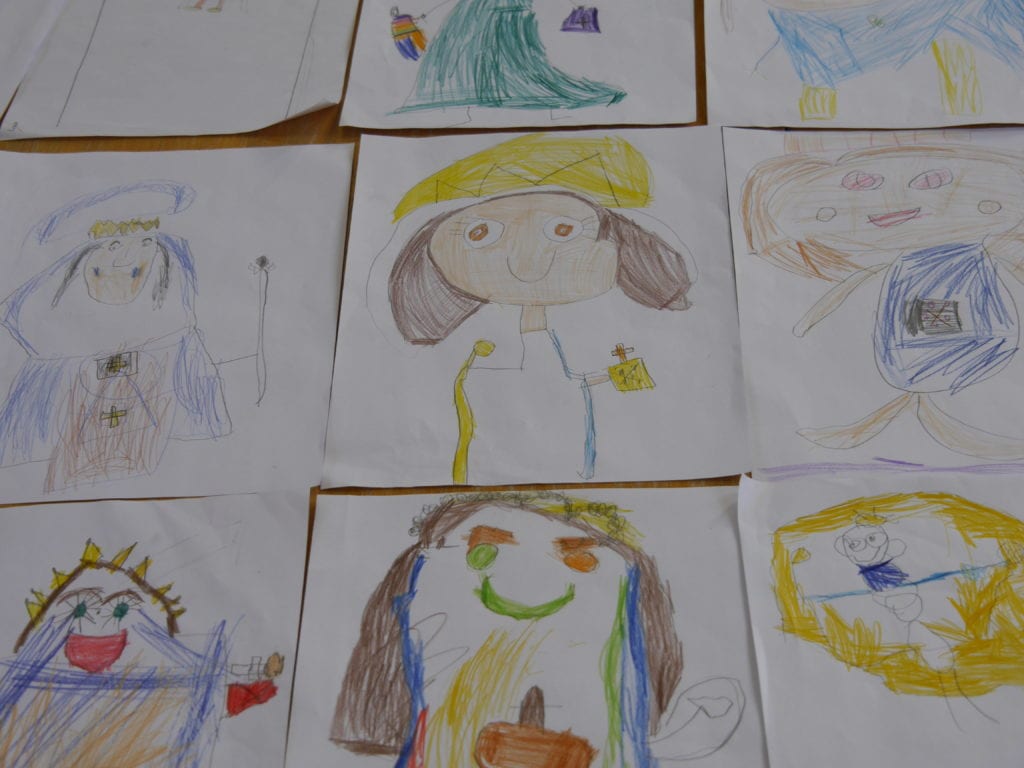 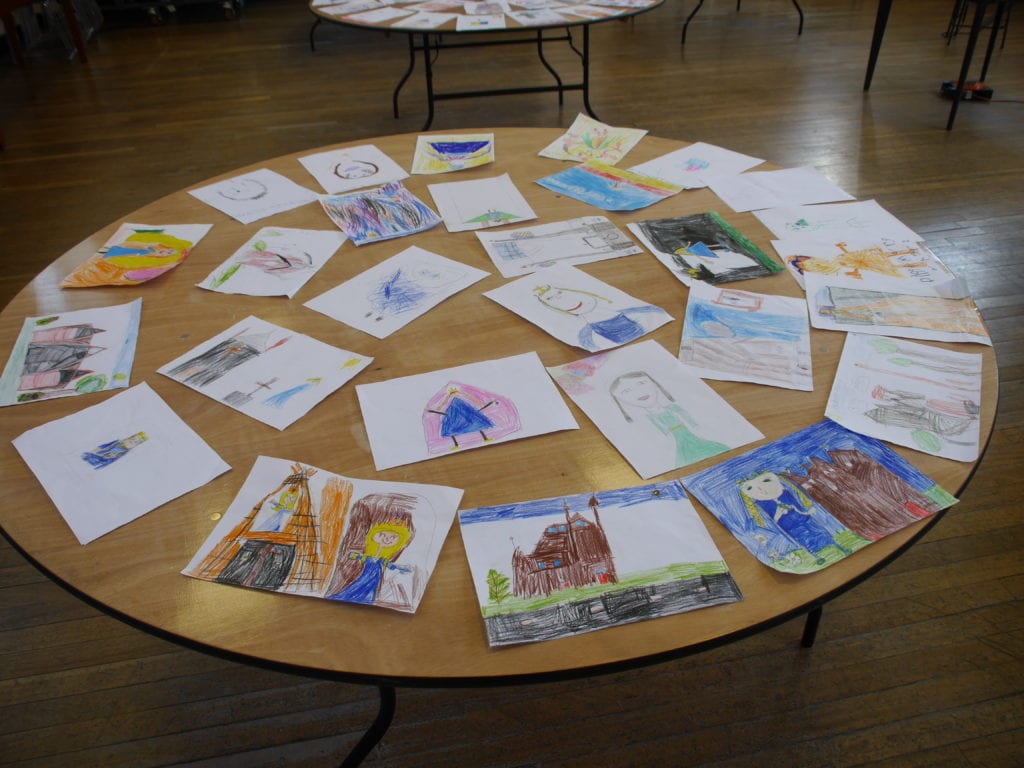 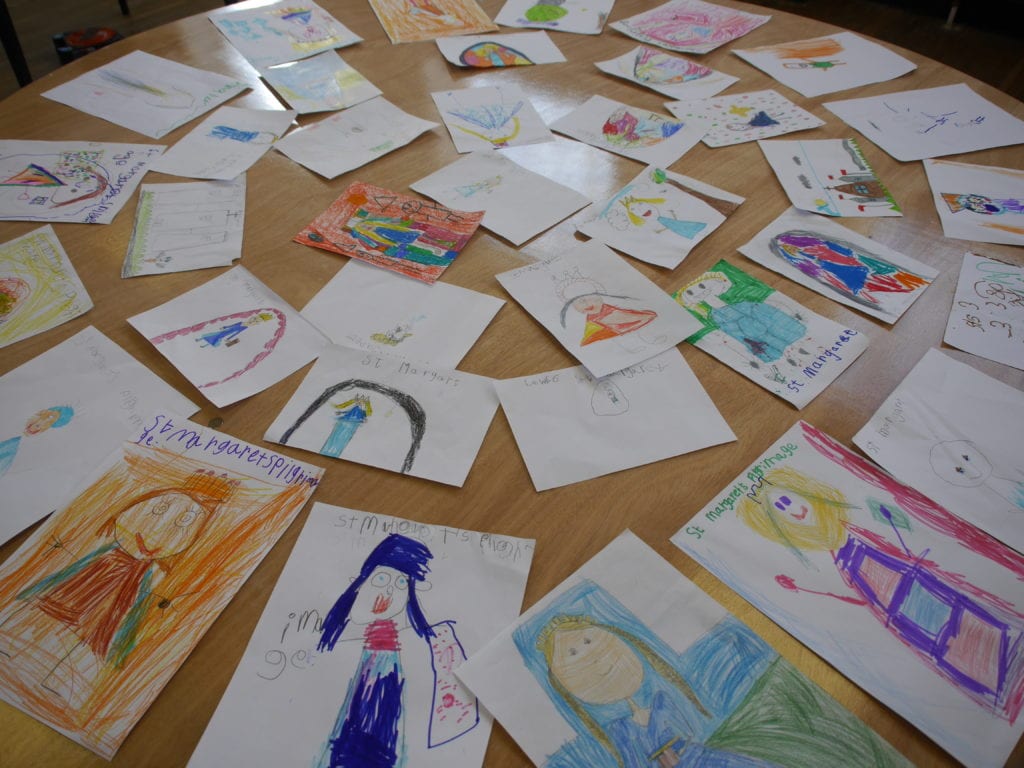 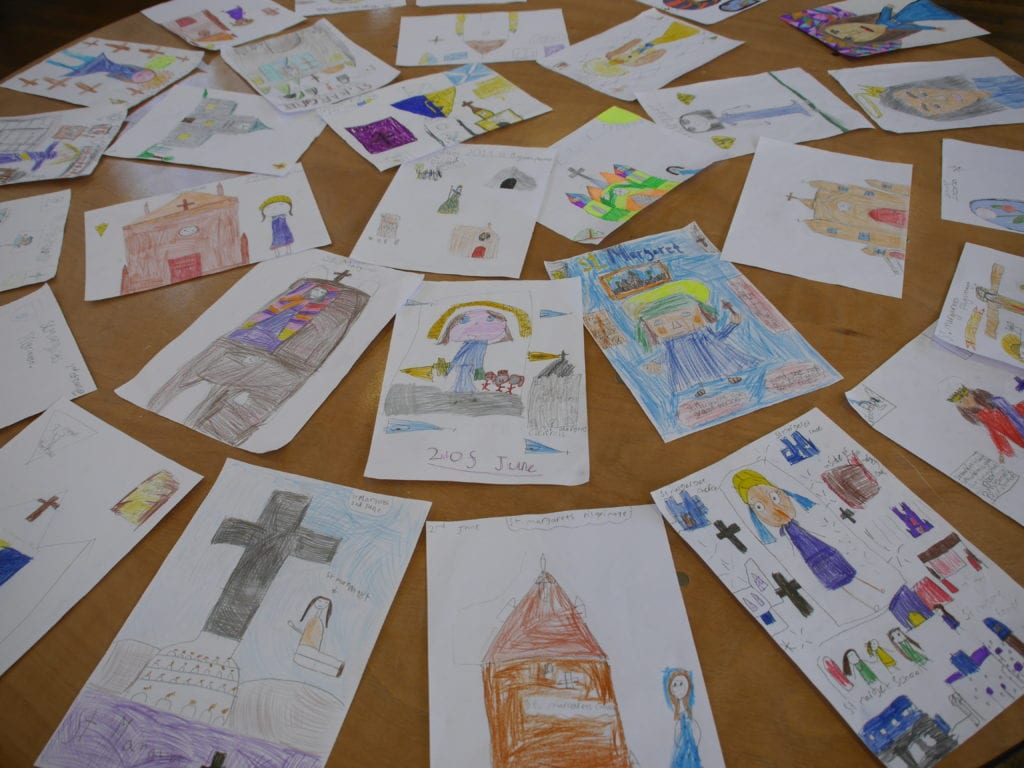 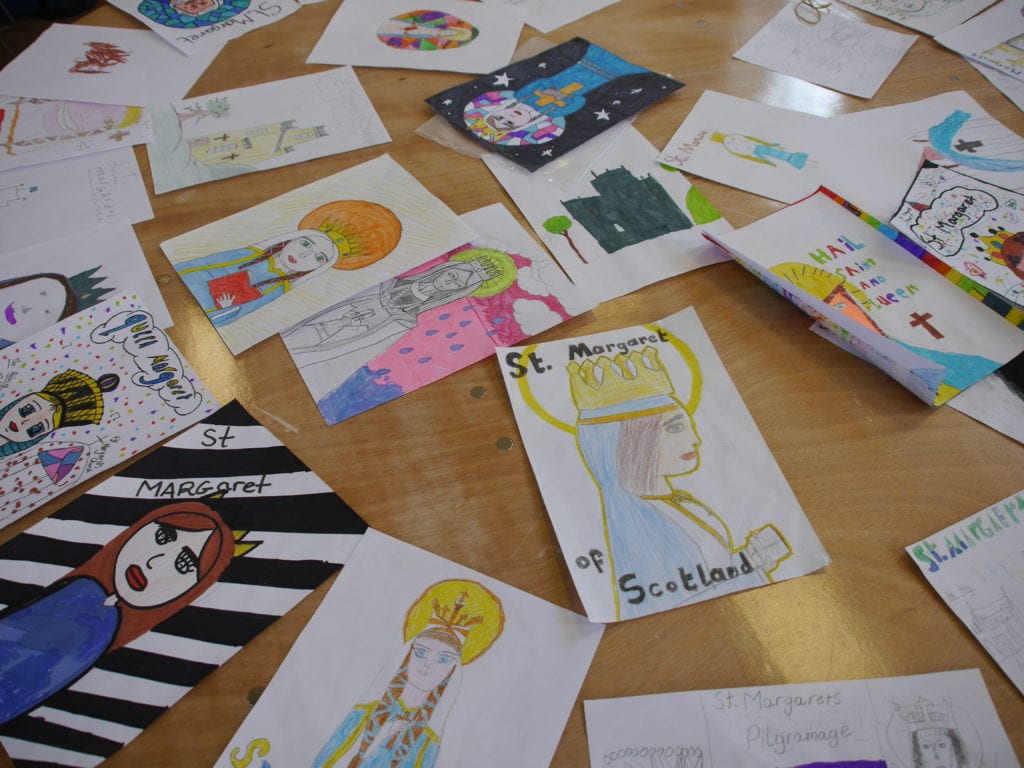 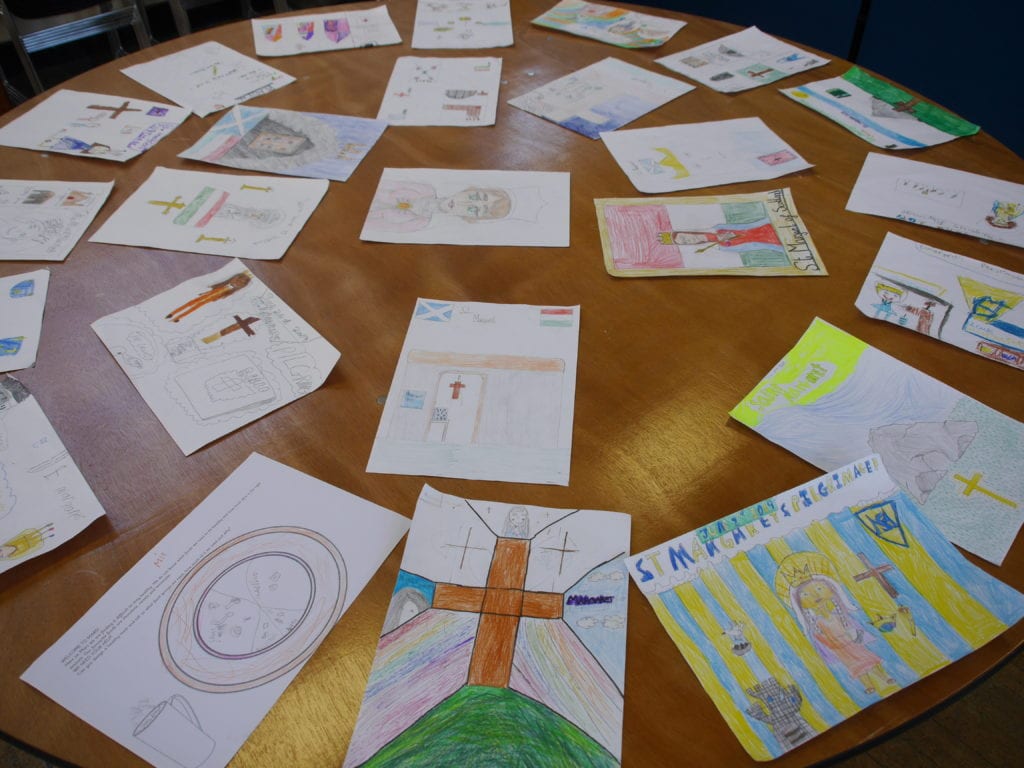 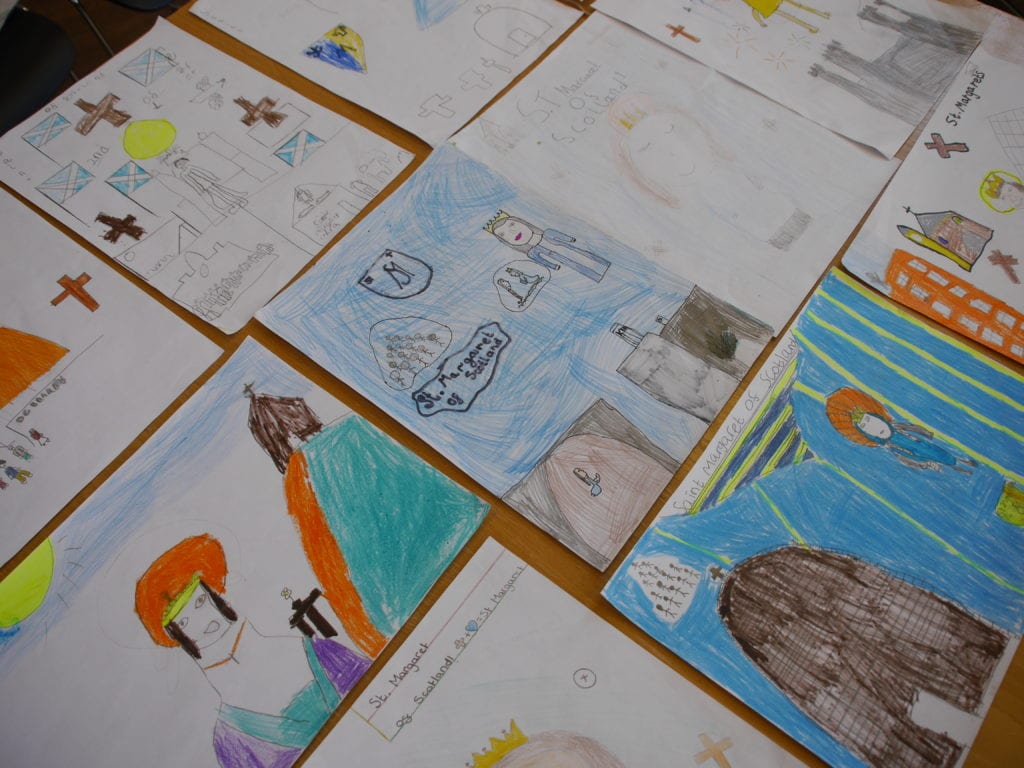 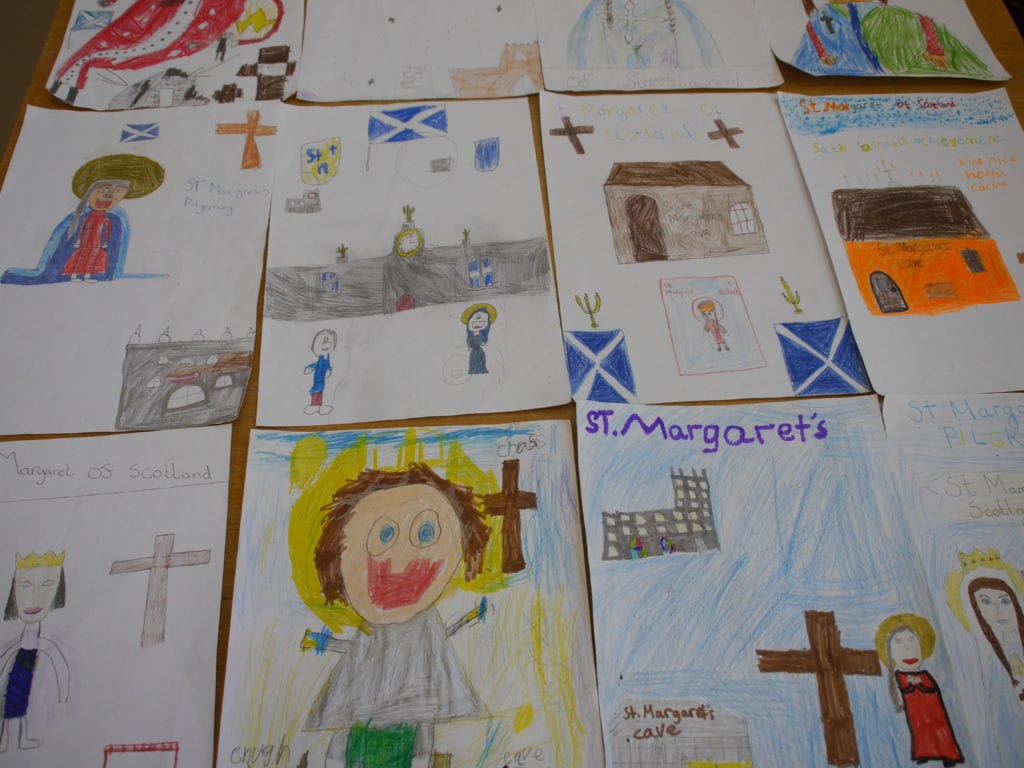 « Happy Feast Day to our Teachers!
Talks for Young Adults: Saints in the Modern World »