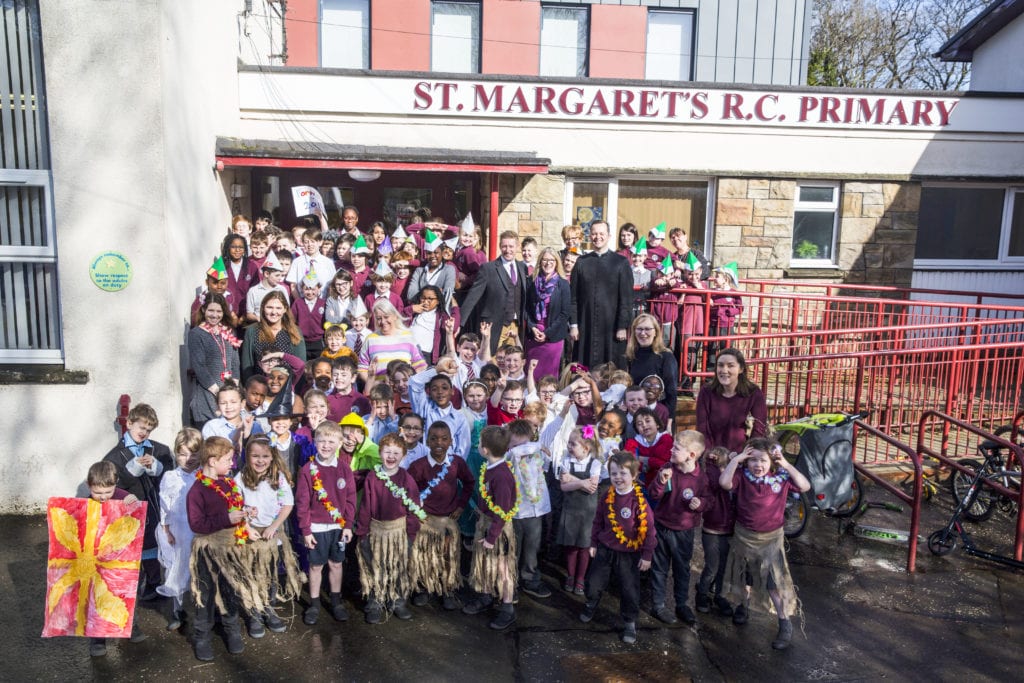 St Margaret’s Primary in South Queensferry celebrated its 60th Anniversary on Tuesday 12 March with a day of festivities.

“It’s been wonderful, happy day which began with prayers of thanksgiving in St Margaret’s Church led by our chaplain, Father Deeley, and followed by further celebrations in the school,” said Acting Headteacher, Mr Martin McCann.

“This is a pivotal moment in the school’s history when we look with gratitude upon the past and with confidence towards the future.”

The service of thanksgiving at St Margaret’s Church saw the local parish present their school with a framed reproduction of The Landing of St Margaret at Queensferry by artist William Brassey Hole (1846 - 1917). A letter of congratulations from Archbishop Leo Cushley of St Andrews & Edinburgh was also read to those present. There then followed a special assembly in the school gym hall where each year group performed songs and stories from the school’s foundational year of 1959.

“The school was dedicated to the greater glory of God upon its opening by Archbishop Gordon Joseph Gray on 12 March 1959 and, so, it seemed appropriate to give thanks to Almighty God today, 60 years on, for all those who have upheld the Catholic faith and Christian traditions of the school throughout that time,” said parish priest and school chaplain, Father Scott Deeley.

Among the VIP’s present at the day of celebrations were the school’s Headteacher, Mrs Katy Westacott; the Headteacher of St Augustine’s High, Mr Michael McGee; and St Margaret’s first ever teacher, Mrs Kathleen Stone. The school intends to continue the celebration its 60th anniversary throughout the coming year. 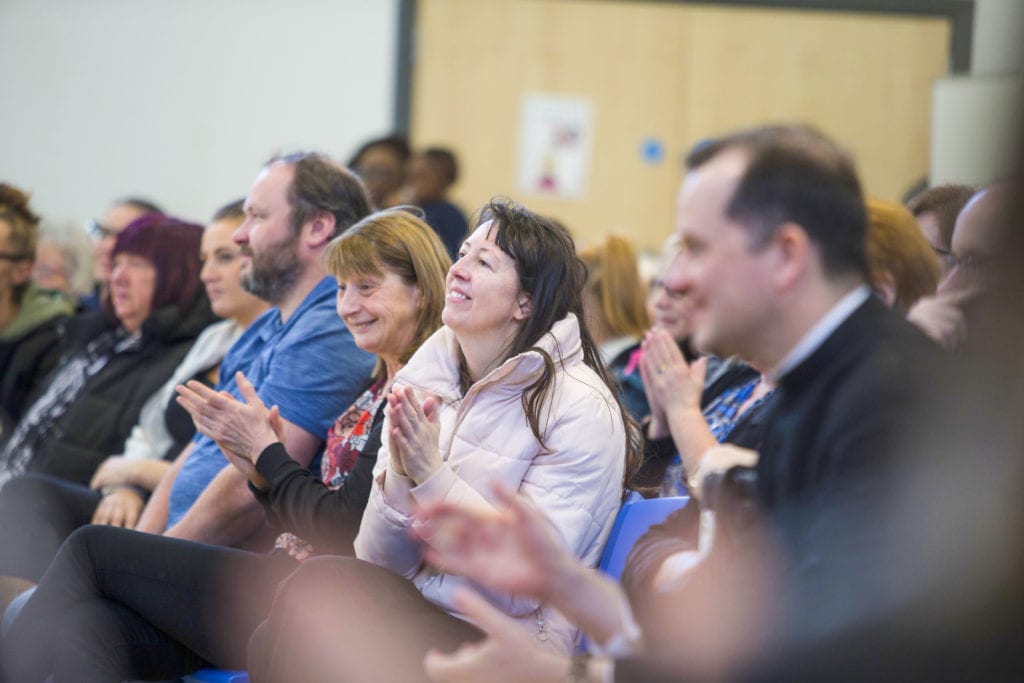 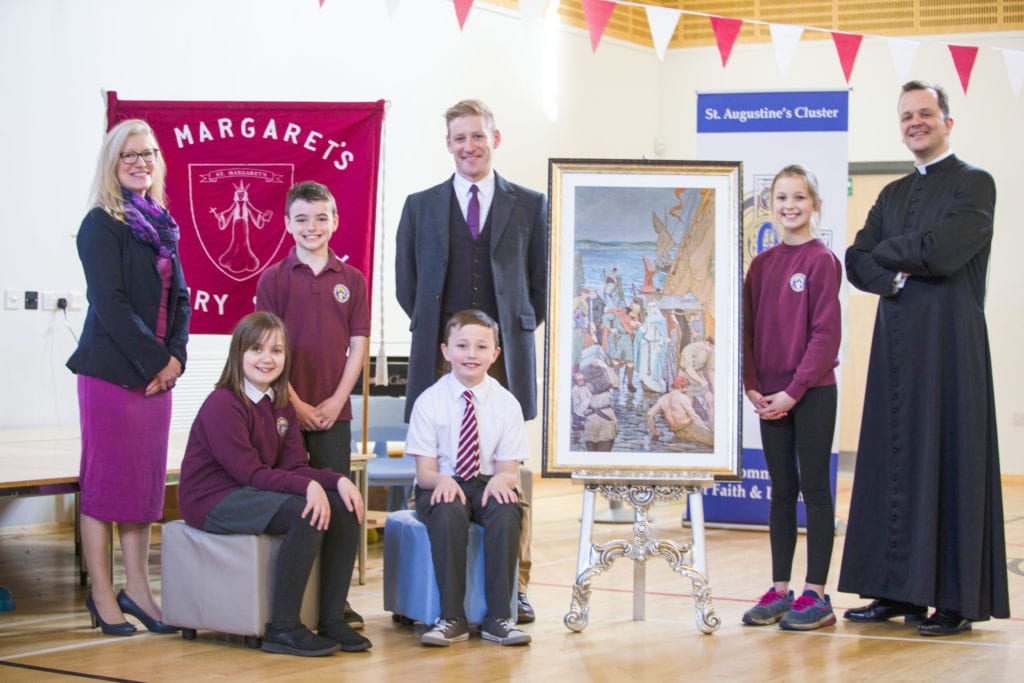 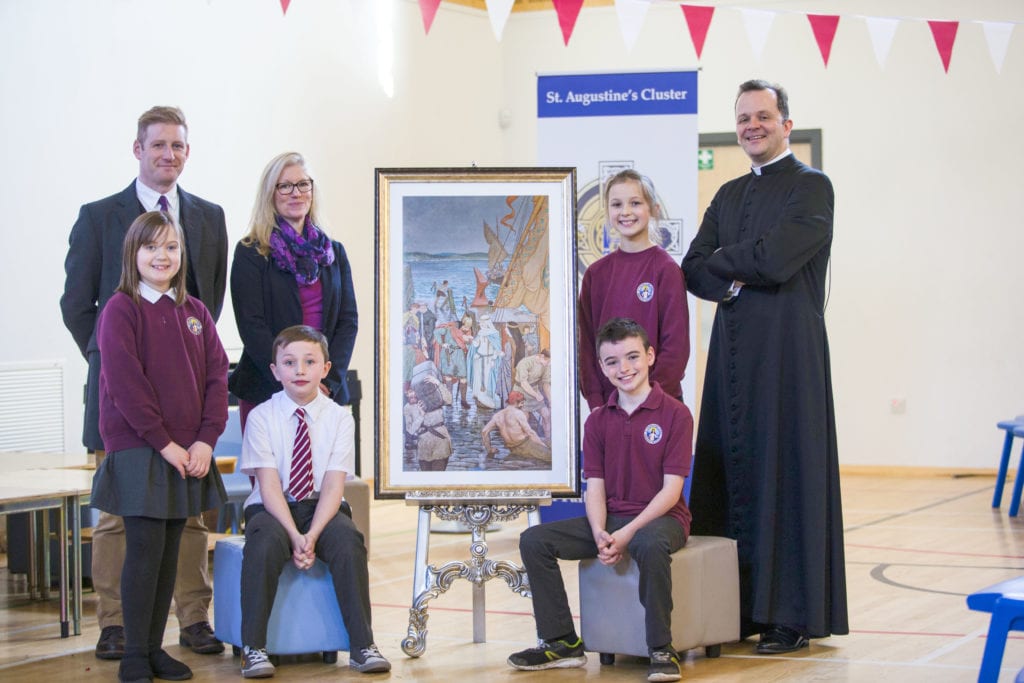 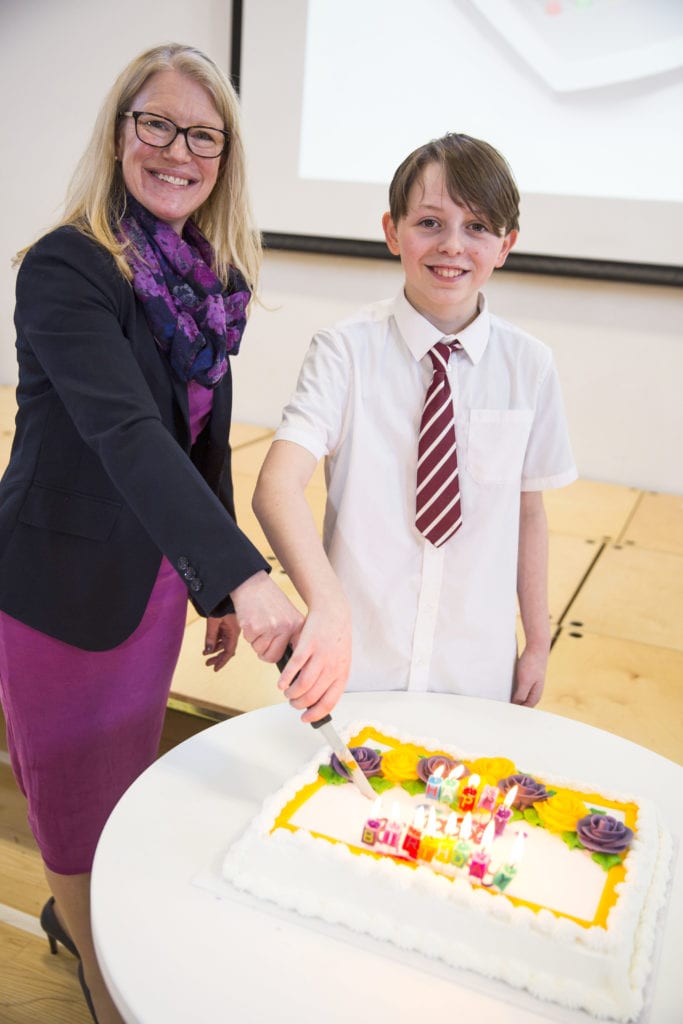