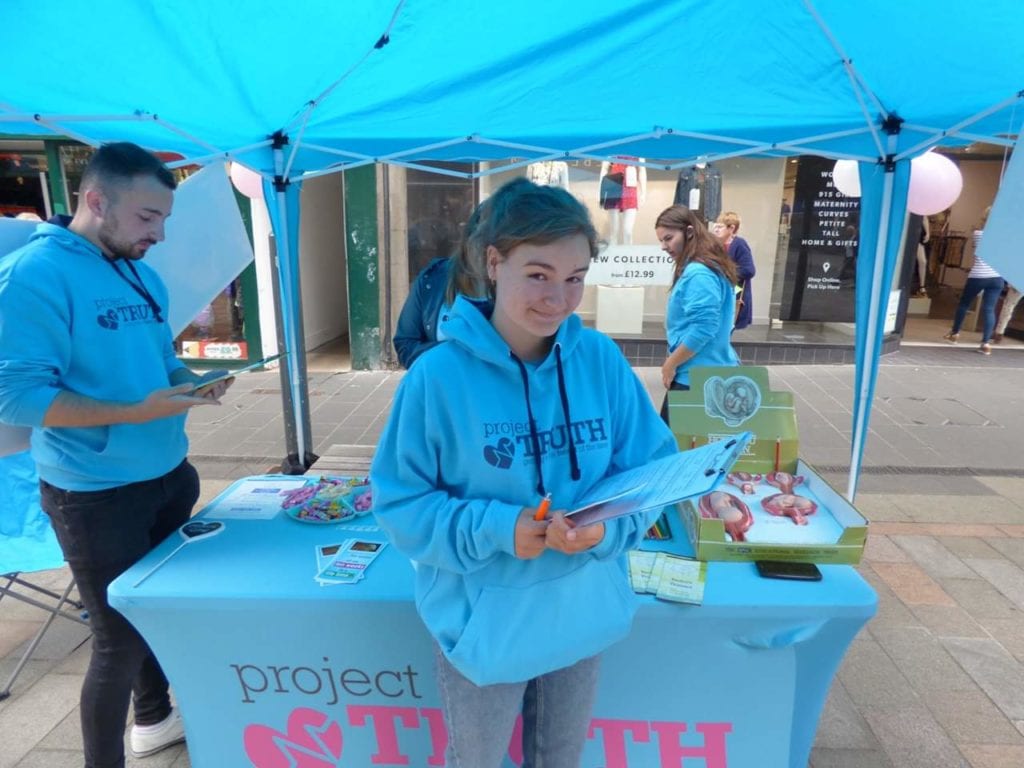 Project Truth is a youth-led initiative bringing life to the streets of Scotland. Recently the team toured Scotland to discuss the facts about human development in the womb with the public. How did they get on? And what inspired them to get involved? We spoke to two Catholics in the Archdiocese about their experience...

For Joey Chalmers, 20, a civil servant from Dunfermline, real conversations are better than social media.

He highlighted the benefits of discussing the issue of abortion on the streets off Central Scotland. 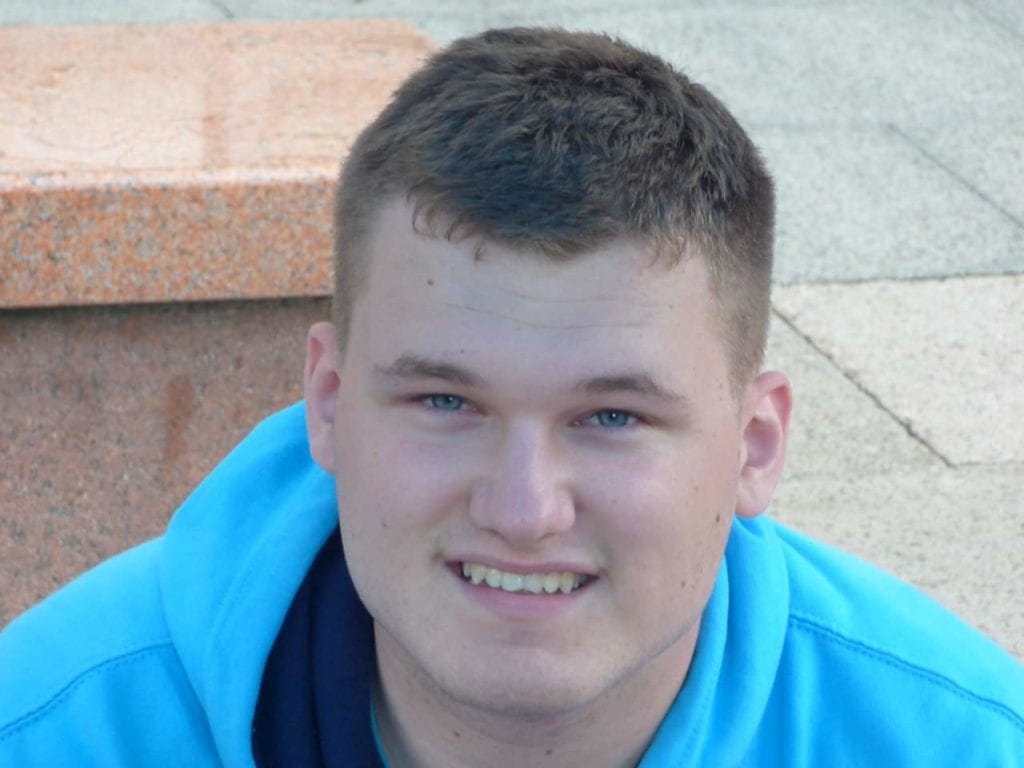 He said: “Getting to the issue directly means it’s a level playing field - no-one can hide behind a keyboard. You can say what’s on your mind.

"Talking to people face to face, whether they react positively or negatively, is a better way to gauge the public’s understanding and emotions towards abortion.”

Joey, above, found the direct approach can change hearts and minds: “The best encounter I had was with a gentleman in Linlithgow who just didn’t value his opinion as valid (being male). I managed to convince him that his opinion was. It takes two people to have a child – it’s a fifty-fifty input from each party.”

“A lot of people are willing to come up and speak to you” says Anna McCourt, 19, a maths student at Edinburgh University.

“I had a really nice woman come up to me who had had a stillbirth and a miscarriage, who had gone through a lot, and we spoke about different misconceptions about the pro-life movement.

"Then I had a really nice girl my age who had a compassionate view but her arguments weren't very consistent – so I was able to talk through her viewpoint and help her think stuff through.

"She was really open to speaking about it and having her mind changed, which I didn’t expect at all.”

Anna, main picture, found the public were open to a caring, listening approach. “Being able to find common ground and stating clearly that we care about woman and that they deserve better than abortion was great. We are compassionate and can show that there’s a better way than abortion, that there are alternatives.

"We listen to people and take their argument seriously while respecting their thoughts. That can go a long way to building respect.”

Paul Atkin, from the Archdiocesan Pro-Life Office, said: “It is great to see confident Catholics taking the pro-life message to the public. Life is winning one conversation at a time.”

For more information about Pro-Life work in the Archdiocese email Paul: prolife@staned.org.uk or call 0131 623 8917. Visit Project Truth on Facebook.