The Catholic Church in Scotland has restated its opposition to a new attempt to legalise assisted suicide.

While the church together with a wide range of other organisations supports the Care Not Killing group it has separately criticised the prospect of another consultation on the subject.

Anthony Horan, Director of the Catholic Parliamentary Office, said: "This is the third time in little over a decade that the Scottish Parliament has been asked to legalise assisted suicide.

"Despite the underlying arguments not having changed we are once again being confronted with the frightening proposal that doctors be legally permitted to help patients kill themselves by providing them with a lethal cocktail of drugs.”

He added: “Over the last eighteen months society has been reoriented to protect the most ill and vulnerable in response to the pandemic.

"Legalising assisted suicide moves in the opposite direction: putting immeasurable pressure on vulnerable people including those with disabilities to end their lives prematurely, for fear of being a financial, emotional or care burden on others.”
Mr Horan restated the Catholic church position that “Once passed, incremental extensions and the removal of protections and safeguards are inevitable and have happened everywhere legislation has been passed.”
He called on MSP’s to “prevent suicide, not assist it” and urged Catholics to “engage with elected representatives to warn them of the serious dangers of assisted suicide and the deadly and irreparable consequences of its legalisation.” 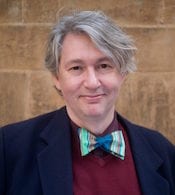 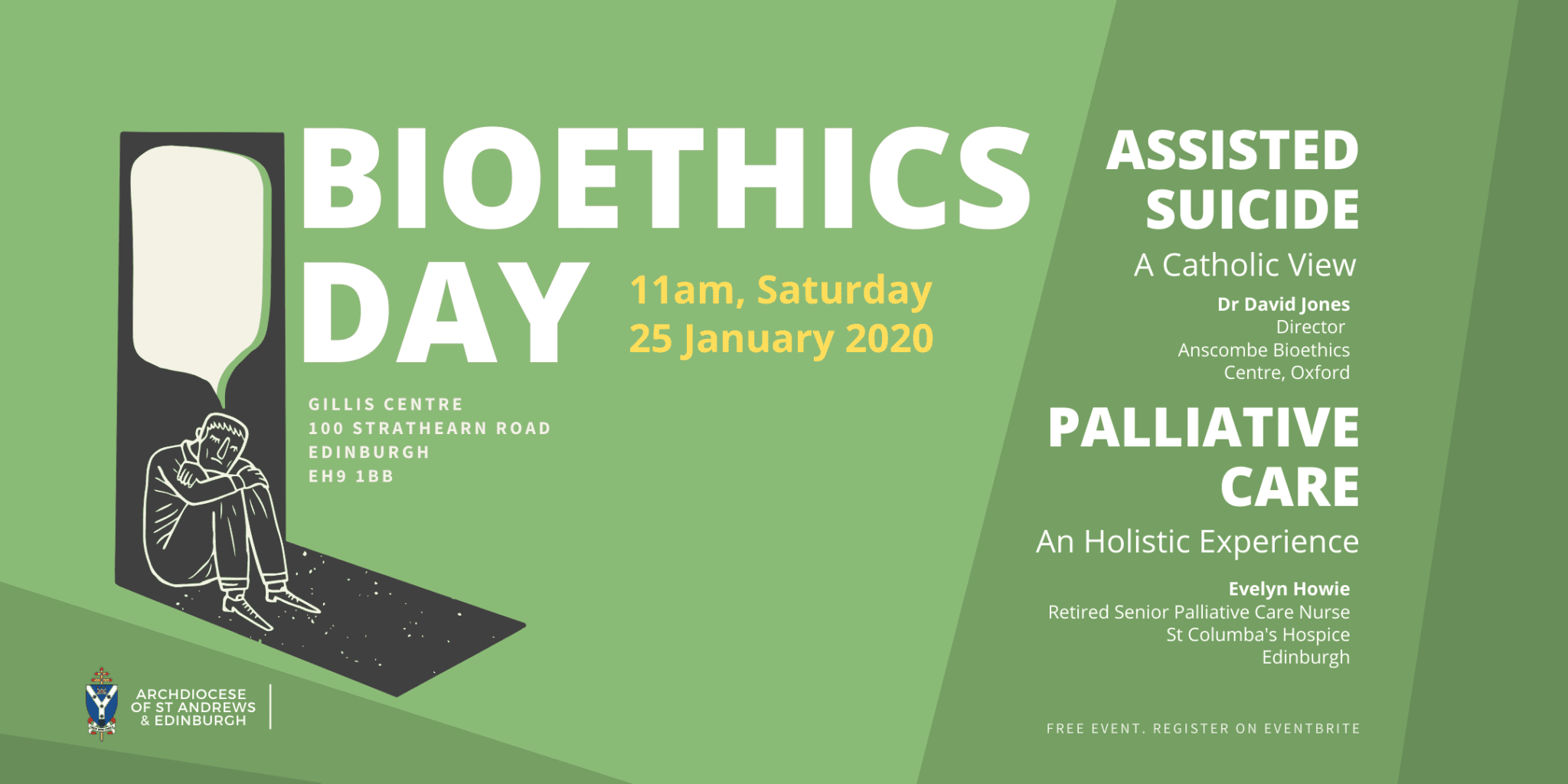