As is often the case with publications of this type the report tries to soften the reality by referring to termination of ‘pregnancy’ as opposed to the termination of a baby, child or human being.

Abortions in Scotland reach second highest level on record
'The destruction of life cannot be the answer. The Scottish Government needs to rethink its approach to women in crisis pregnancies, especially those living in the most deprived areas...' https://t.co/V73oNkABuQ pic.twitter.com/qnyhL70X69

Termination of pregnancy is a confusing term as the birth of a child either by natural means or by caesarean section ‘terminates’ (or ends) a pregnancy. What distinguishes these terminations from those in the report is that, in the latter, the child is deliberately killed.

The termination rate remains considerably higher in poorer regions with women in the most deprived areas of Scotland almost twice as likely to have an abortion than women from the least deprived areas (18.2 terminations per 1,000 women compared to 8.8 terminations per 1,000 women). This has consistently been the case since at least 2010 and yet the Scottish Government has done little to tackle the inequalities faced by the poorest women experiencing a crisis pregnancy. Why are more poor women seeking terminations? Do they feel pressured into the decision? Is there adequate support available to help them to keep their child?

Alarmingly, there were a total of 211 abortions on the ground that the baby had a ‘chromosomal abnormality’ (which includes Down’s Syndrome), continuing a deeply troubling trend towards extinguishing those with Down’s Syndrome from Scottish society. 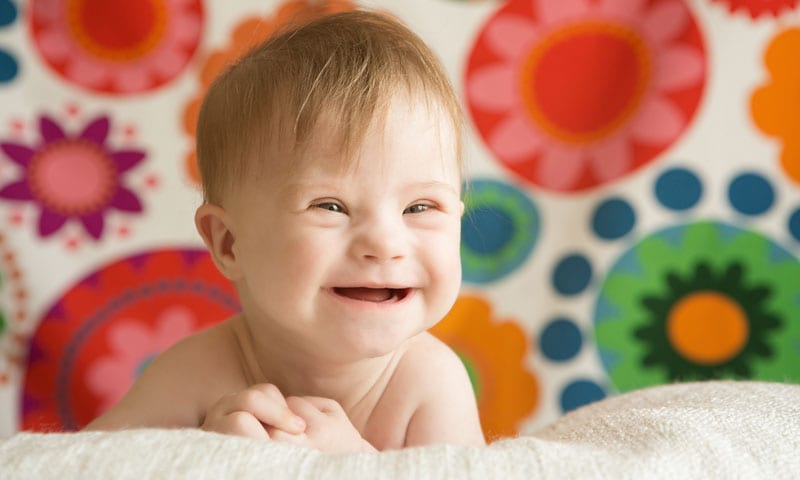 These are deeply depressing statistics. Each termination is a tragedy, the death of a child. And no amount of use of the term ‘termination of pregnancy’ by officials will ever change the fact that we are dealing with little human beings.

Abortion doesn’t only terminate a pregnancy. It terminates a child.

The destruction of life cannot be the answer. The Scottish Government needs to rethink its approach to women experiencing crisis pregnancies, especially those living in the most deprived areas, and provide support which gives women the means by which they can care for themselves and for their child.