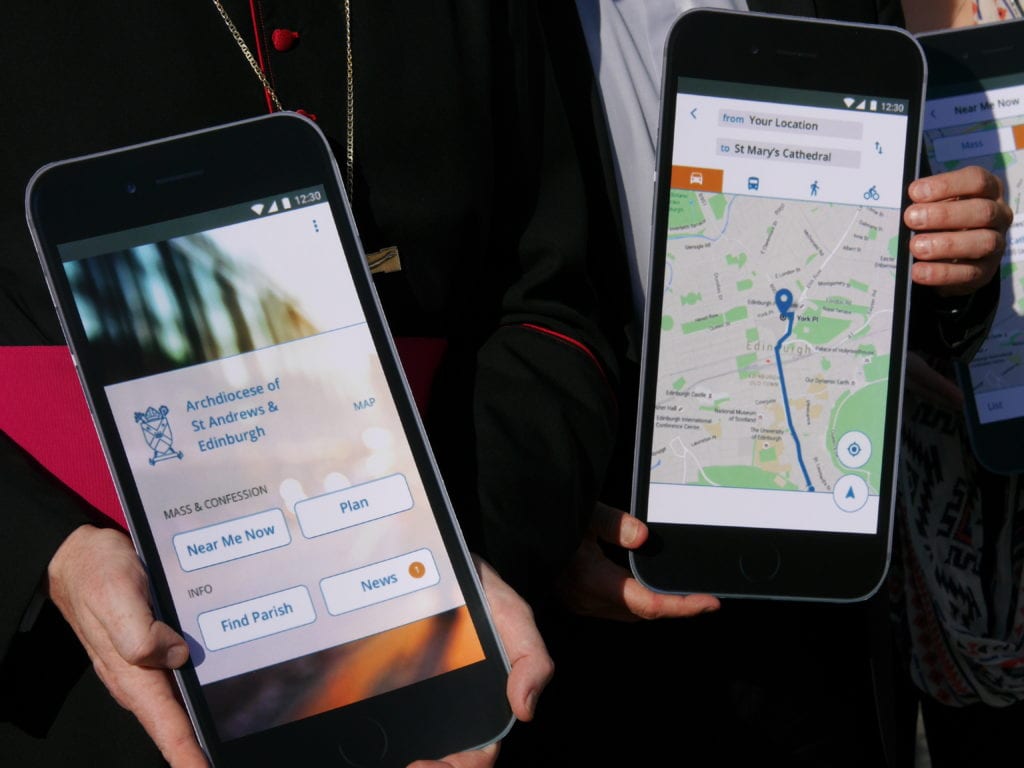 Boas notícias! Good news! This week sees the The Catholic App, the GPS-powered Mass and Confession finder developed in conjunction with the Archdiocese of St Andrews & Edinburgh, available in Portuguese. That's its seventh language in addition to the already available versions of the app in English, Spanish, German, French, Italian and Polish.

“Nearly two million tourists visit Scotland every year from across Europe, many of them Catholic and many keen to find their nearest church, that’s why the Catholic App will now operate in seven languages, with the addition of Portuguese, because a universal church needs a universal app,” said Dr Maciej Zurawski, Founder and Chief Executive of Musemantik, the Edinburgh-based tech firm who have co-developed the app, 23 January.

"The development of a multi-lingual Catholic App has also seen a big increase in interest from non-English speaking Catholic dioceses around the world who want to learn more about how the Catholic App can help them better evangelise their local communities.”

The Catholic App was launched in Rome in 2016 (pictured below) to mark the Church’s Holy Year of Mercy. It was hailed by the Prefect of the Vatican's Secretariat for Communications as "the first fruit of the Jubilee Year" coming, as it did, only days after the close of the Holy Year. 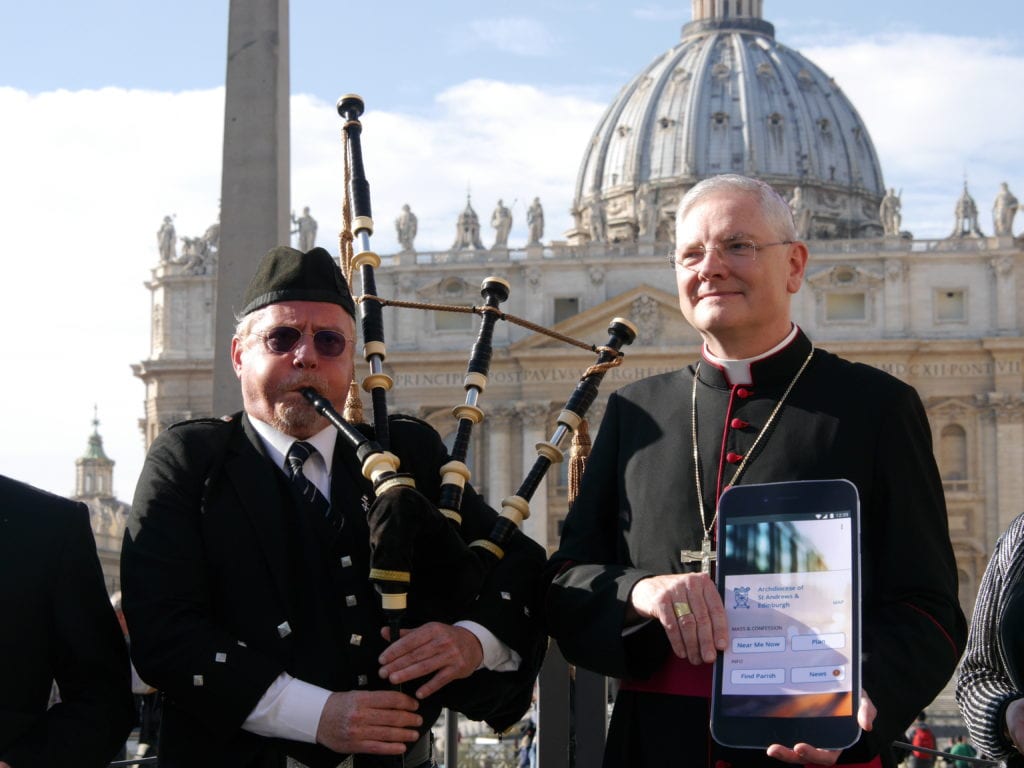 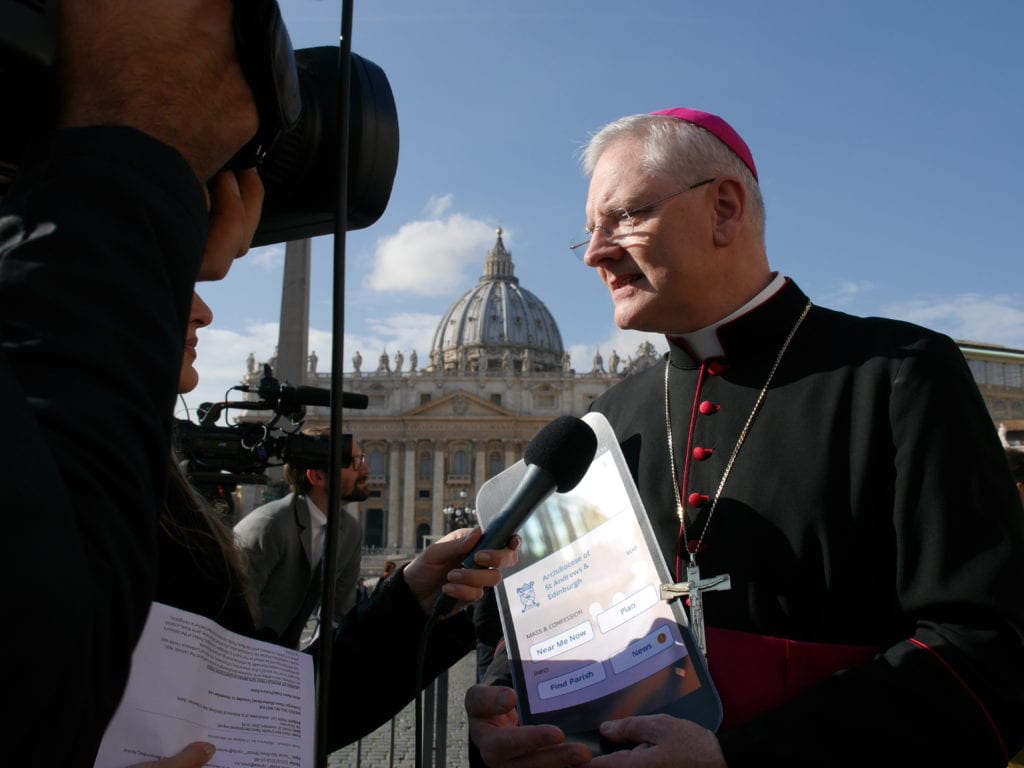 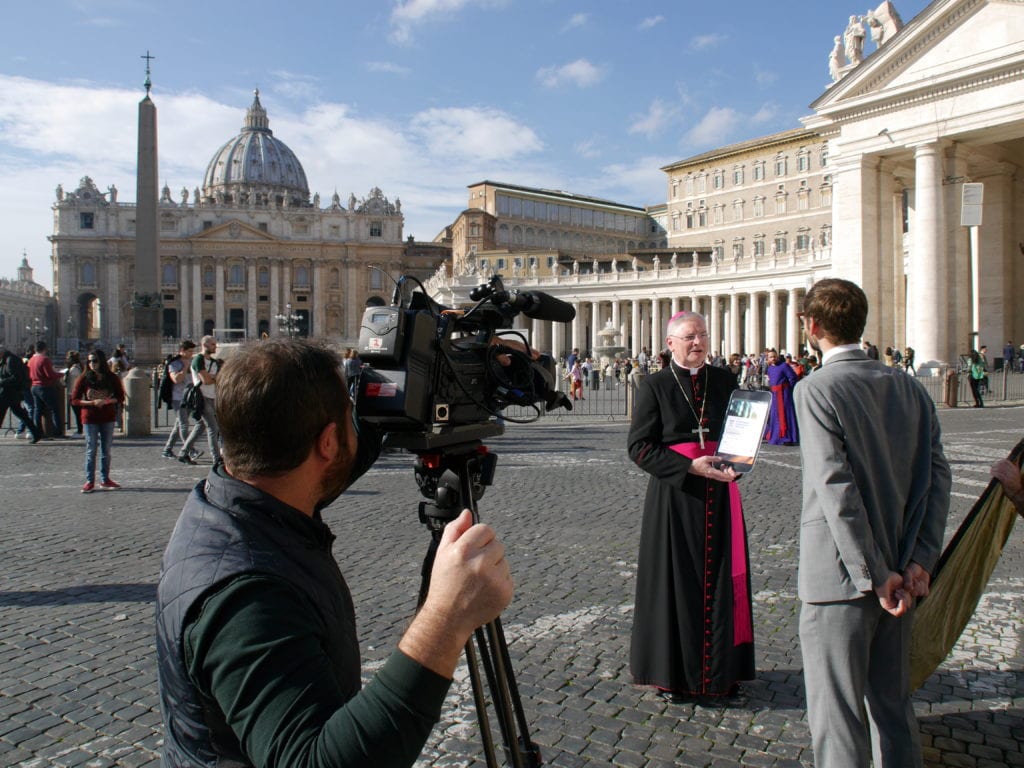