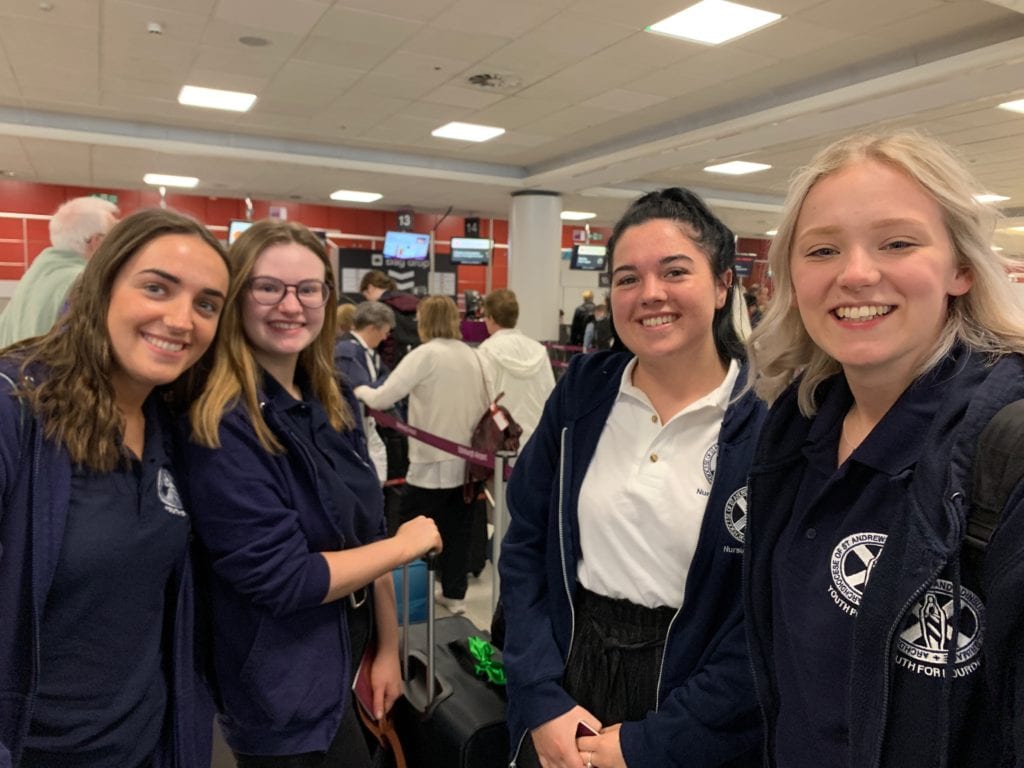 'The graces from Lourdes are for all': Pilgrims fly out to France

Pilgrims were all smiles as they gathered at Edinburgh Airport on Friday morning for the annual Archdiocesan Pilgrimage to Lourdes.

They will spend an uplifting week at the French holy site for a time of prayer, reflection...and fun! The theme for this year's trip is "Blessed are the poor, for the kingdom of God is yours”.

There’s only one Neil Lennon - taking time out to chat to our Lourdes sick pilgrims & helpers #celticfc #neillennon #newlourdeshelper pic.twitter.com/4kMLmDZYhV

Monica Bald, who has been numerous times to Lourdes, tweeted pictures of Celtic manager Neil Lennon meeting pilgrims at the airport.

She wrote: "There’s only one Neil Lennon - taking time out to chat to our Lourdes sick pilgrims & helpers."

Martine McElston, from Edinburgh, who uses a wheelchair, explained the draw of Lourdes: "It's not just for people with disabilities, the graces from Lourdes are for all. Everyone has stuff that needs fixed, and most people need fixed in their heart.

"It's a place where it feels like nothing else matters. It's amazing - everyone should go."

Archbishop Leo Cushley has been numerous times to Lourdes and joined pilgrims for the morning flight.

The annual Archdiocesan pilgrimage to Lourdes is on its way. pic.twitter.com/yQSd99d45J

He said: “One of the things about Lourdes that strikes me is how often people come back. It has a unique spiritual pull that I find difficult to explain but which I understand myself because I feel the draw of Lourdes as well.

"I think an important part of it is that you learn through people’s sickness and sufferings of a need for healing, a need that goes way beyond the physical that all of us are in need of completion and of the grace of almighty God to be better, holier people.

"That for me is an important part of the message of Lourdes."

Lourdes has been a site of pilgrimage since 1858 when Bernadette Soubirous experienced visions of Mary, the mother of Jesus Christ. These apparitions were subsequently declared “worthy of belief” by the Church. 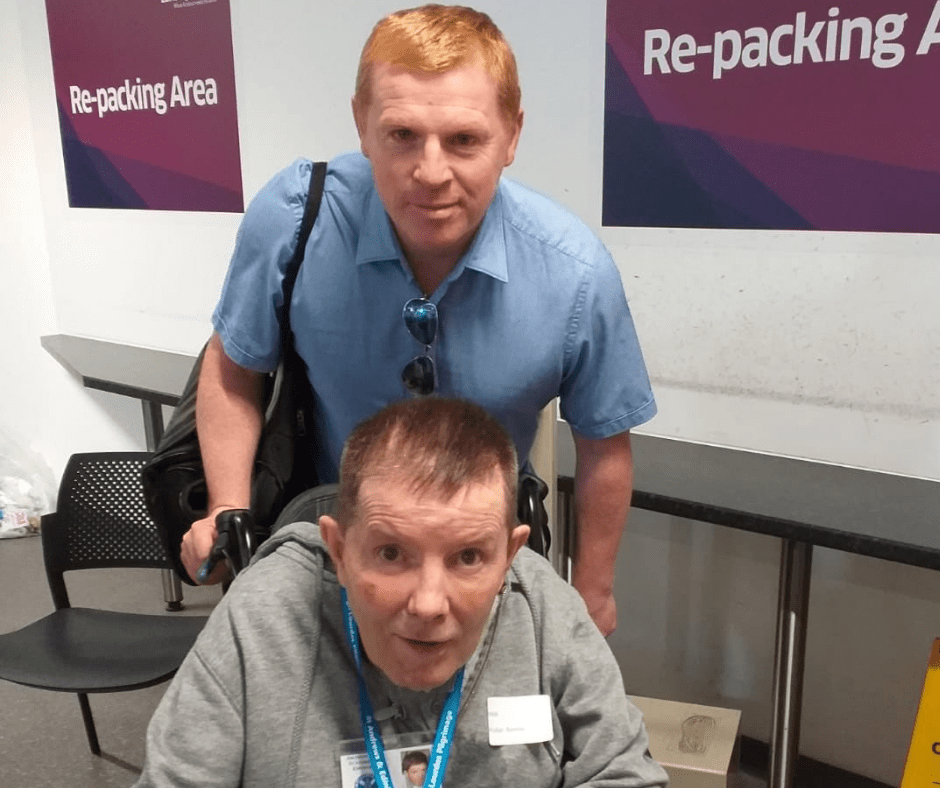 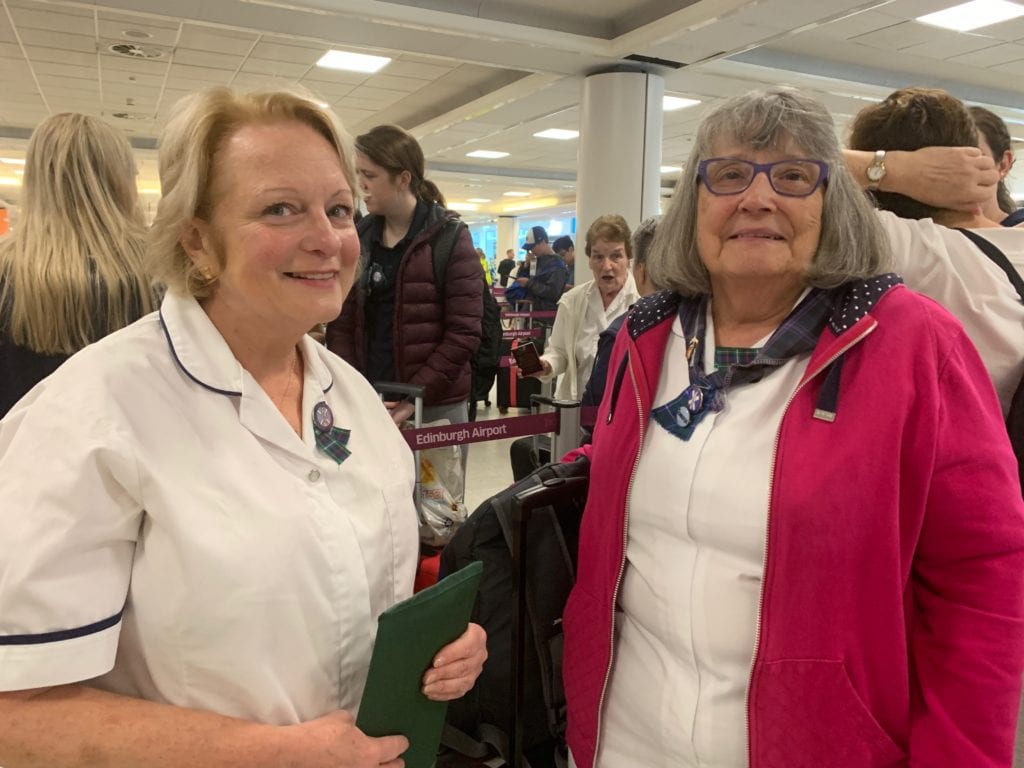 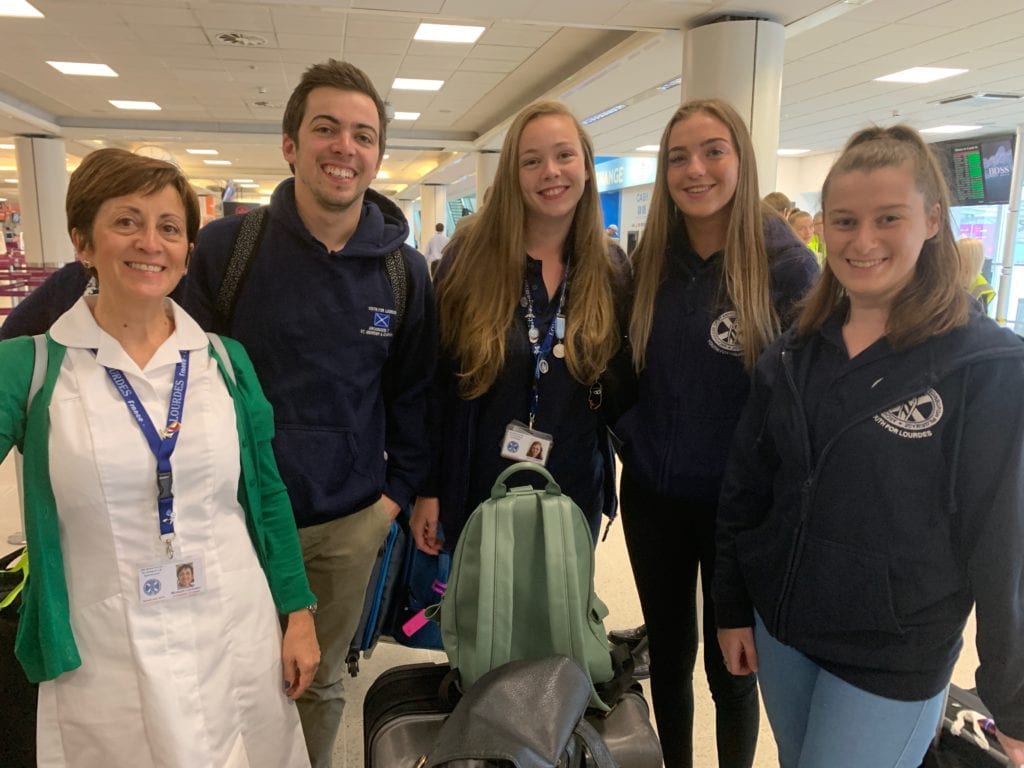 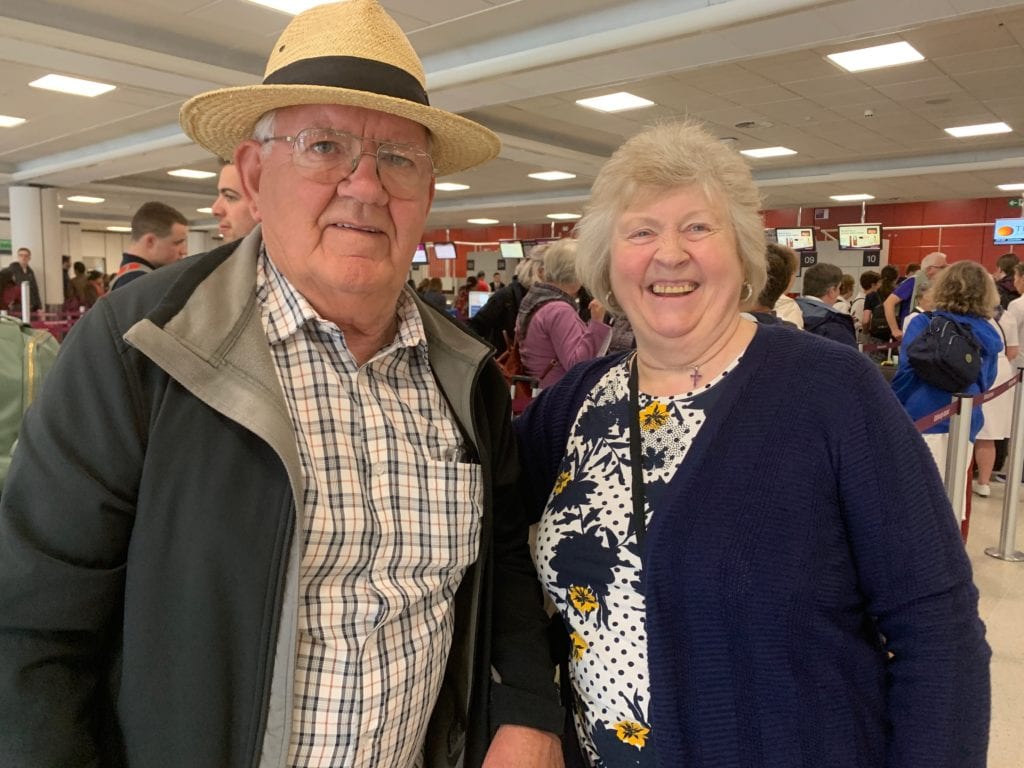 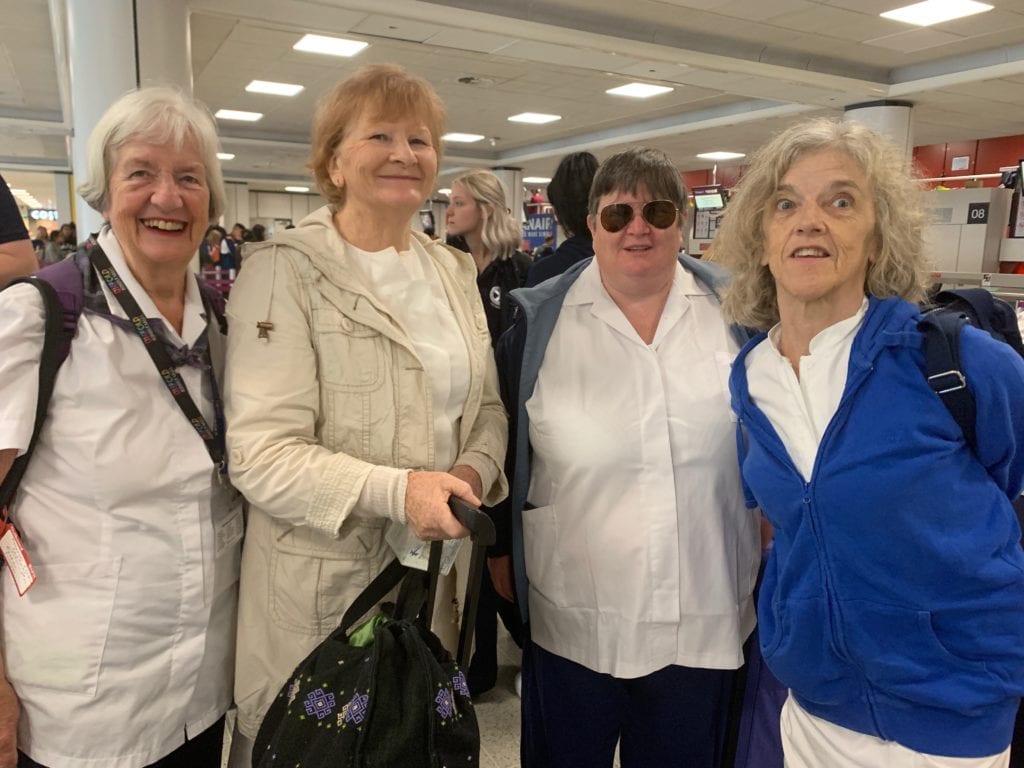 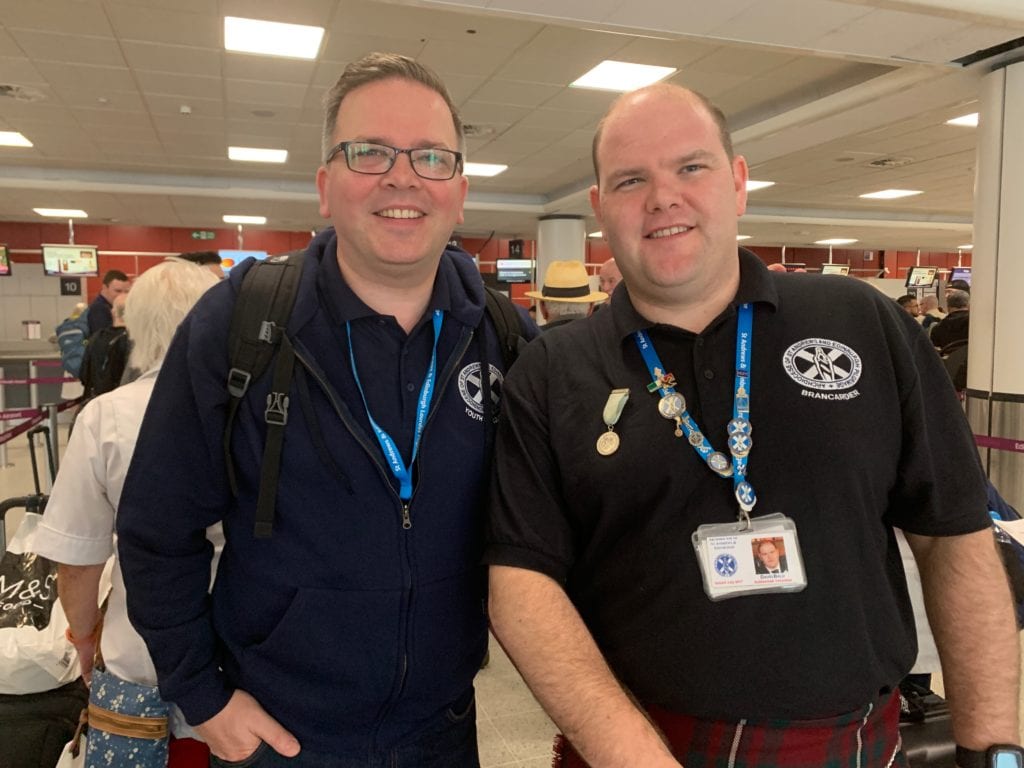 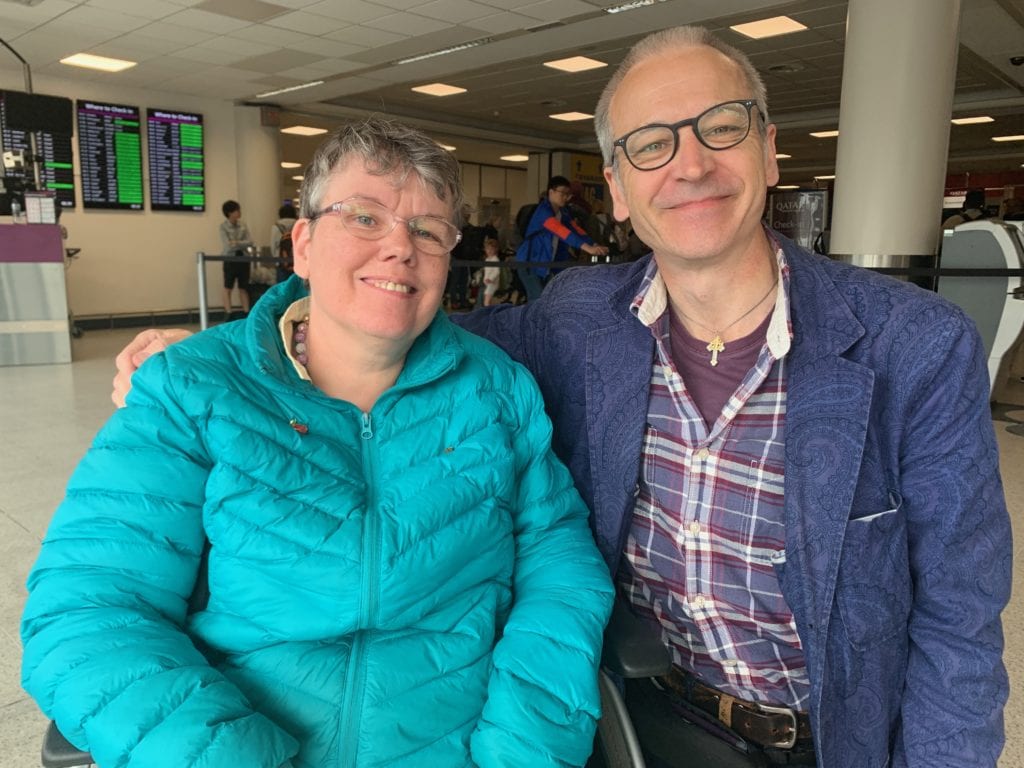 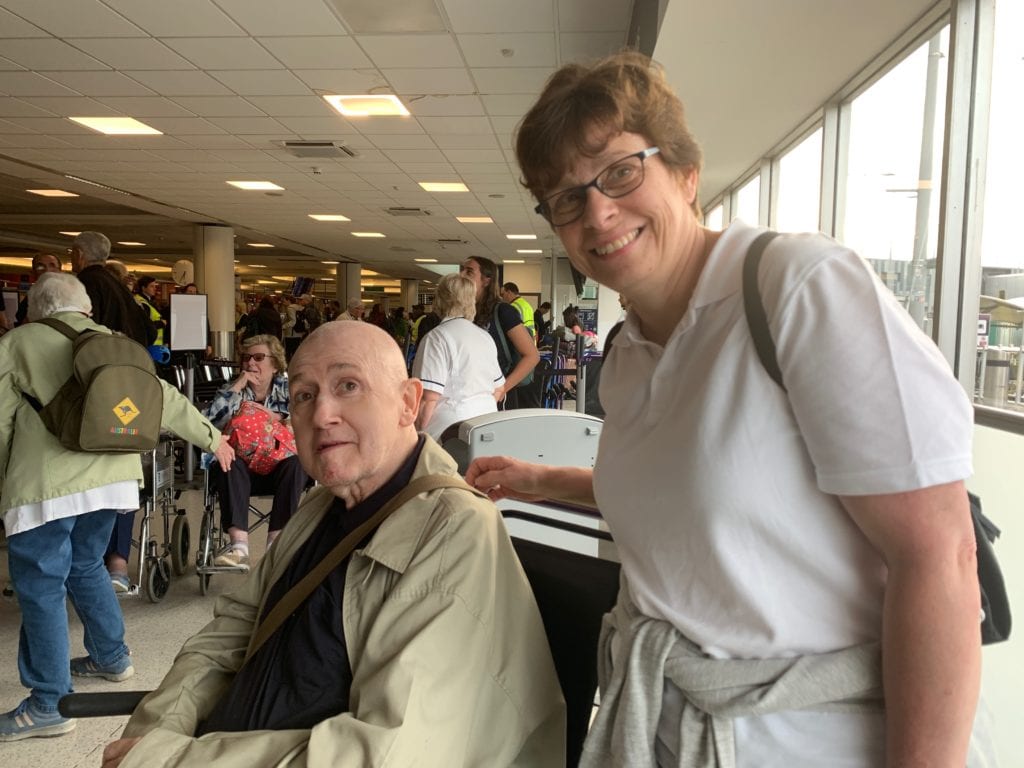 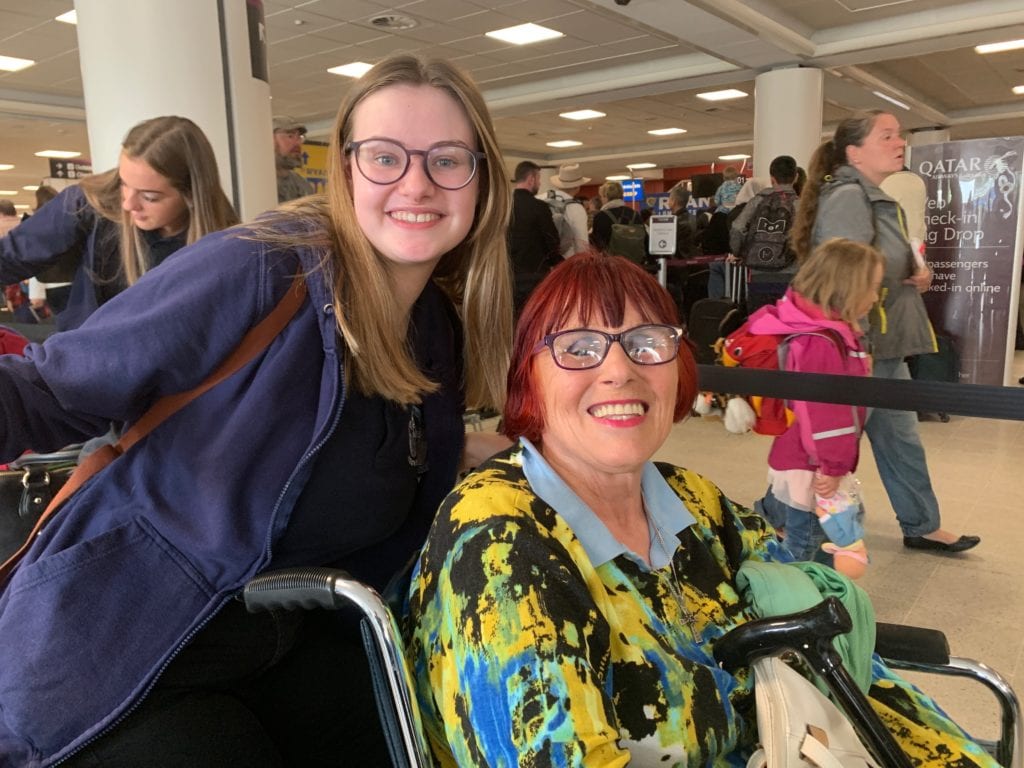 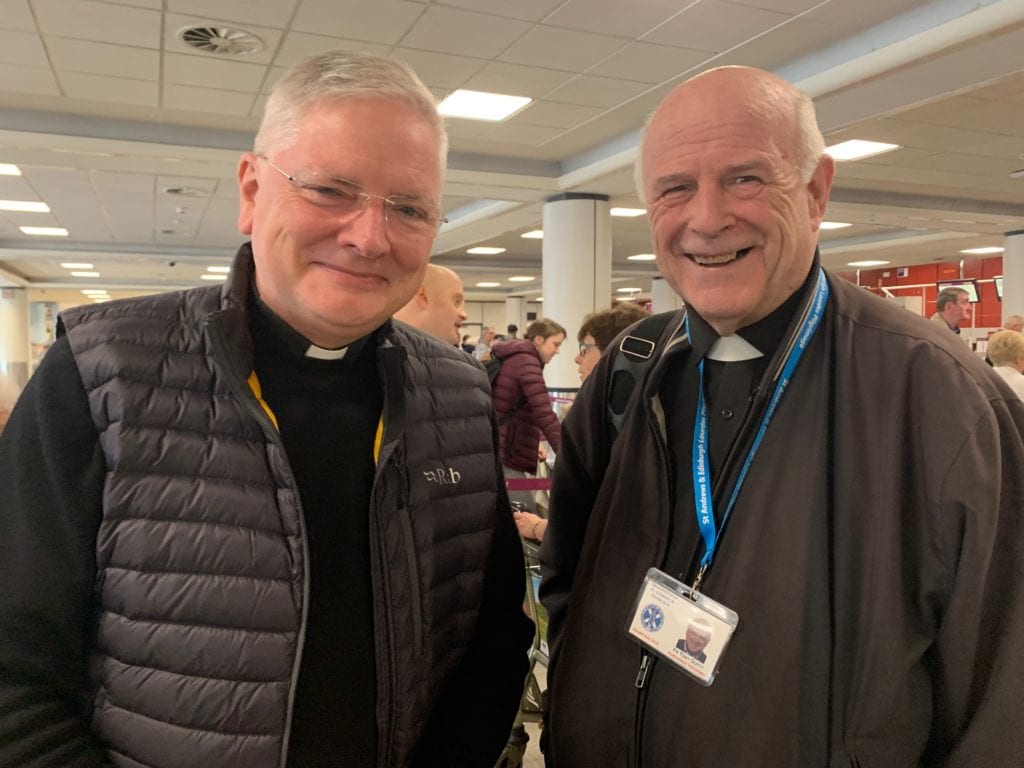