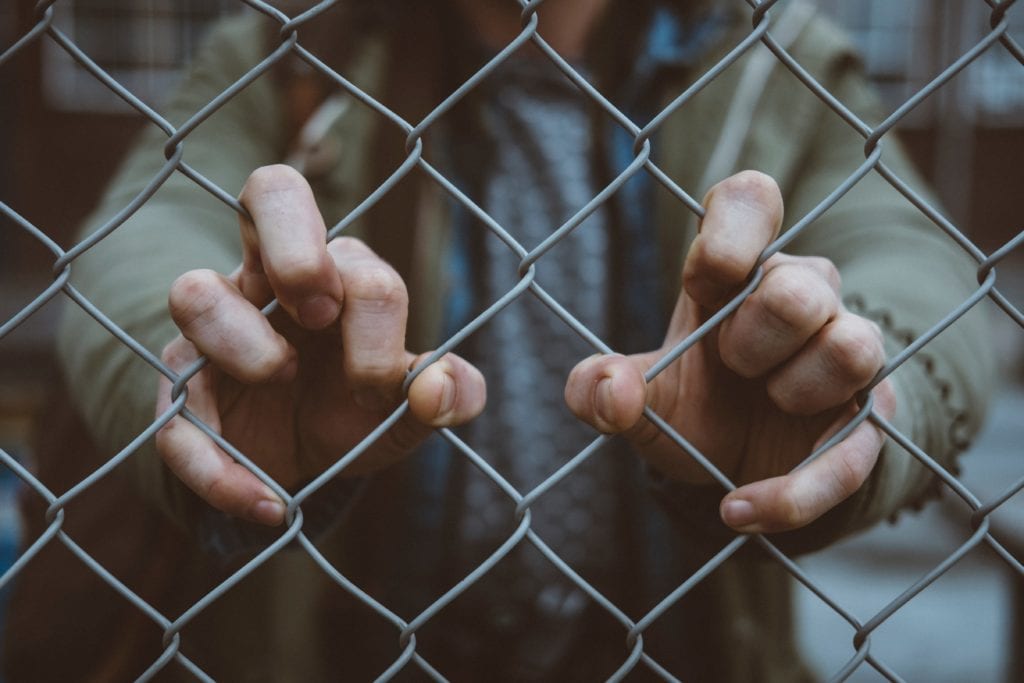 'The start of a journey': Charities back Archdiocese in fight against modern slavery

Two leading charities are backing the Archdiocese of St Andrews & Edinburgh in the fight against modern slavery.

The Apostleship of the Sea and the Santa Marta Group say joining forces with the Archdiocese will help raise greater awareness of the scourge of human trafficking in Scotland, while also helping support victims.

Mick Duthie, Deputy Director of the Santa Marta Group, said: “We are excited to work with the Archdiocese of St Andrews & Edinburgh to tackle modern slavery. This is the start of the journey and we will be there to support them and offer advice.”

The Santa Marta Group is an alliance of international police chiefs and bishops working to eradicate human trafficking and slavery.

Mr Duthie, a former Detective Chief Superintendent with the Metropolitan Police, met with Archbishop Leo Cushley recently to advise on what steps can be taken.

He also spoke at a meeting at the Gillis Centre in Edinburgh (pictured below) featuring representatives from various groups including the National Justice and Peace Commission, Survivors of Human Trafficking in Scotland, along with the Apostleship of the Sea, a Catholic charity supporting seafarers from across the world.

Our second event of the day; meeting with @santamartagroup looking at issues of modern slavery pic.twitter.com/FwL5Ccj0xQ

Deacon Joseph O’Donnell, a senior regional port chaplain for the Apostleship of the Sea, said: “We are keen to engage with the Archdiocese of St Andrews & Edinburgh. It’s a good time to recognise the work that needs done and to join forces so we can help each other. There are different people with different skills around the table who are willing to work together.”

The move comes following Scottish religious leaders, including Archbishop Cushley, publicly committing this year to work with organisations to “develop effective approaches to recognising and tackling human trafficking in Scotland and supporting the survivors”.

The Archbishop has tasked Father Basil Clark, Vicar Episcopal for Caritas, Justice & Peace, to raise awareness among congregations across the Archdiocese as a first step.

Father Clark, who convened the meeting, said: “Pope Francis himself has called for a more unanimous and effective strategy to combat human trafficking. So receiving support and advice from leading organisations such as Santa Marta on how our Archdiocese can make a meaningful contribution is heartening.

“The stories of personal human suffering I’ve heard here in Scotland are harrowing - it has become a window into the heart of human darkness. Crimes that I thought distant are much closer to home than we think.”