Jesus Christ: The Way, the Truth and the Life 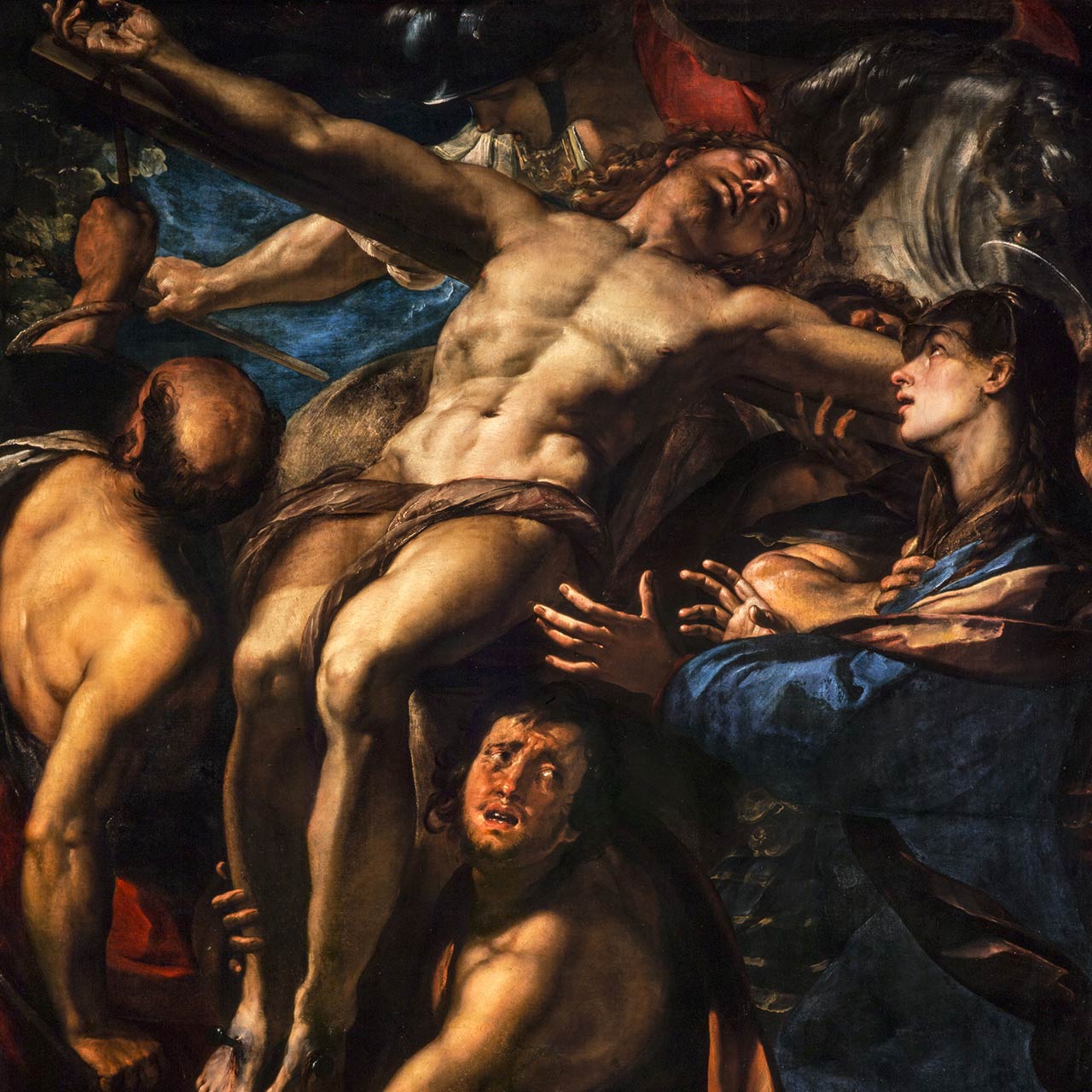 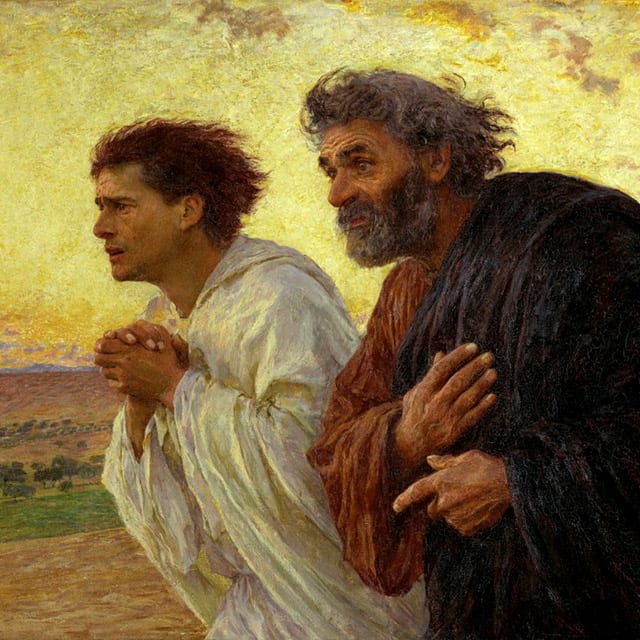 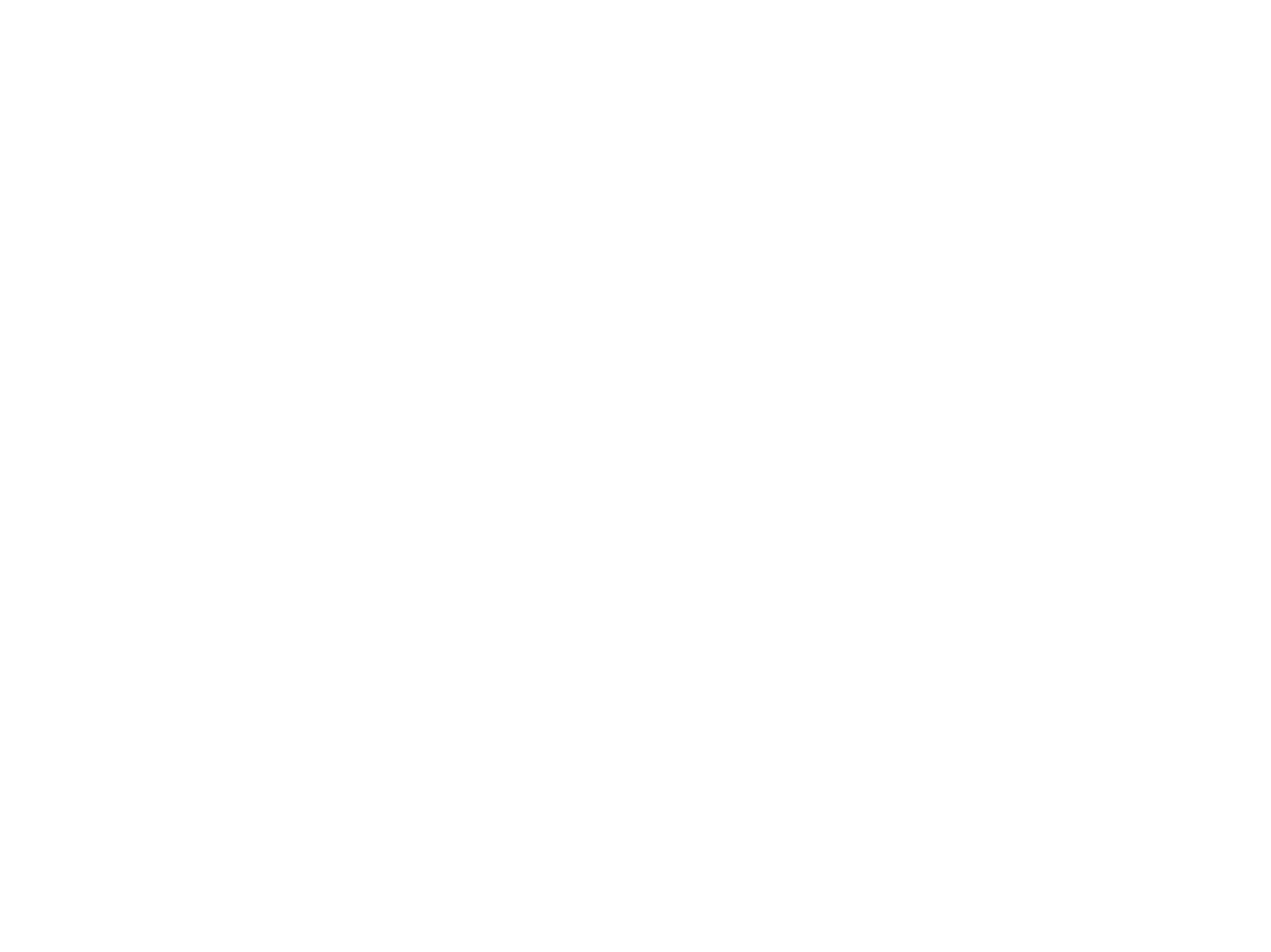 Jesus Christ is the Way: The Catholic Church proposes that humanity’s perennial search for God has been more than surpassed by God’s search for humanity. This divine revelation has unfolded through space and time as can be witnessed in the harmony of creation, the Old Covenant with the Jewish people and, ultimately, in the incarnation of Jesus Christ, God made man, the Eternal Word. “In the beginning was the Word, and the Word was with God, and the Word was God …and the Word became flesh and dwelt among us” (Gospel of St John 1:1,14). The presence of Christ in human history now continues through the Catholic Church which celebrates his sacraments, exercises his works of mercy, proclaims his Gospel and teaches in his name. 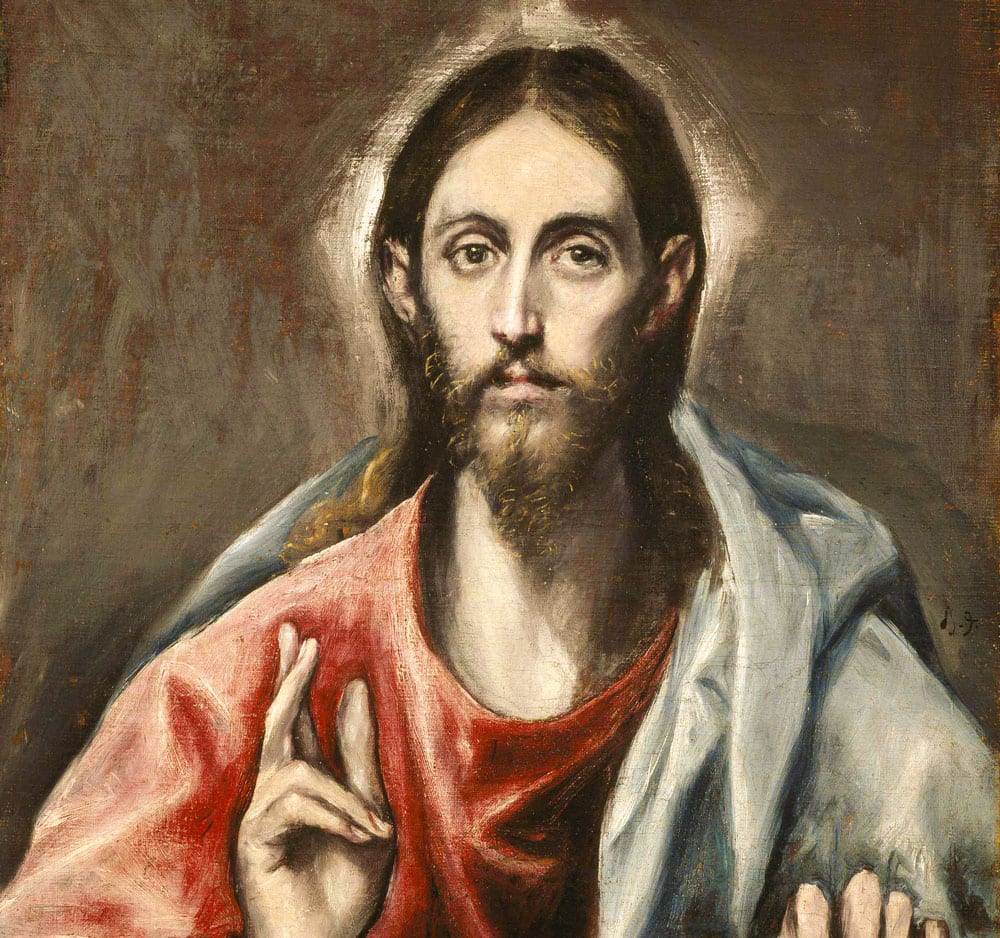 "If you continue in my word, you are truly my disciples..."

Jesus Christ is the Truth: The Catholic Church proposes that truth is both objective and knowable. This includes the truth of human nature, what makes us happy and what makes us unhappy. These truths are discernible through human reason but are also revealed in the person of Jesus Christ. “If you continue in my word, you are truly my disciples, and you will know the truth, and the truth will make you free,” (Gospel of St John 8:31-32). Christ’s teaching authority on matters of faith and morals is now entrusted to the Catholic Church. It is this divine mandate which ensures the Church is consistent in her teaching from one generation to the next, regardless of the passing cultural fashions of each age.

Jesus Christ is the Life: The Catholic Church proposes that in encountering Jesus Christ we discover our greatest happiness, deepest peace and ultimate purpose in life. “I came that they may have life, and have it abundantly,” (Gospel of St John 10:10.) This divine relationship of love is sustained by a life of prayer, penance, and sacrifice. It is further enhanced by faithfulness to the teachings of the Church and the frequent reception of the sacraments, especially Holy Communion and Confession. It is this which brings us unshakeable joy in this life and eternal beatitude in the next.

Would you like to know more about the Catholic Church? Or would like to become a Catholic?

If so, click here. We would be delighted to hear from you.

Jorge Mario Bergoglio was born in Buenos Aires in Argentina on 17 December 1936, the son of Italian immigrants. His father Mario was an accountant employed by the railways and his mother, Regina Sivori, was a committed wife dedicated to raising their five children. He graduated as a chemical technician and then chose the path of the priesthood, entering the Diocesan Seminary of Villa Devoto. On 11 March 1958 he entered the novitiate of the Society of Jesus. On 13 December 1969 he was ordained a priest by Archbishop Ramón José Castellano of Córdoba.

On 31 July 1973 he was appointed Provincial of the Jesuits in Argentina, an office he held for six years. He then worked in the university sector and from 1980 to 1986 served as Rector of the Colegio de San José as well as parish priest in San Miguel. On 20 May 1992 Pope St John Paul II appointed him titular Bishop of Auca and Auxiliary of Buenos Aires. Seven days later he received episcopal ordination from Cardinal Cardinal Antonio Quarracino of Buenos Aires. He chose as his episcopal motto, miserando atque eligendo, and on his coat of arms inserted the IHS, the symbol of the Society of Jesus. On 3 June 1997, he was raised to the dignity of Coadjutor Archbishop of Buenos Aires. He he succeeded to the see on 28 February 1998, as Archbishop and Primate of Argentina. Three years later at the Consistory of 21 February 2001, Pope St John Paul II created him Cardinal, assigning him the church of San Roberto Bellarmino in Rome. Following the abdication of Pope Benedict XVI on 28 February 2013, Cardinal Bergoglio was elected Supreme Pontiff on 13 March 2013 taking the name Francis in honour of St Francis of Assisi.