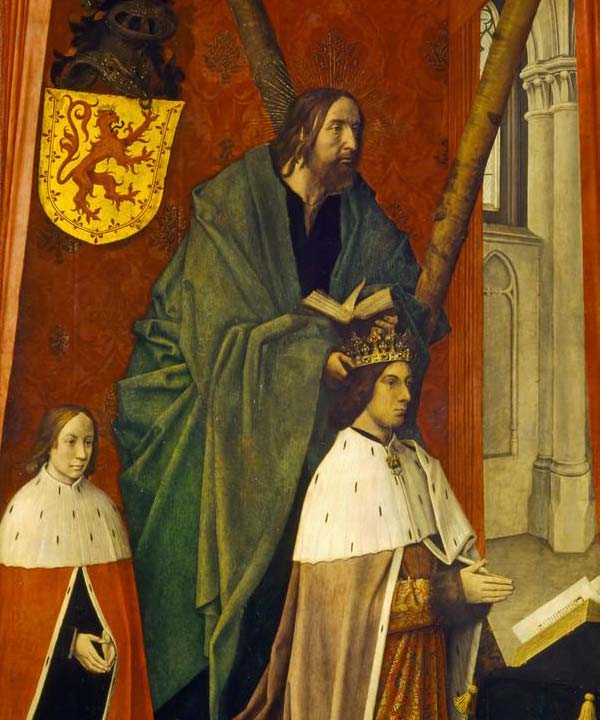 The function of the Archdiocesan Pastoral Council, under the authority of Archbishop Cushley, is to study and weigh those matters which concern the pastoral work of the Archdiocese and to propose practical conclusions concerning them. The Archdiocesan Pastoral Council is composed of clerics, religious and, especially, the lay faithful. It is appointed for a fixed period in accordance with statutes drawn up by the Archbishop, and it lapses when the see is vacant (cf. cann. 511-513). Its present membership consists of: