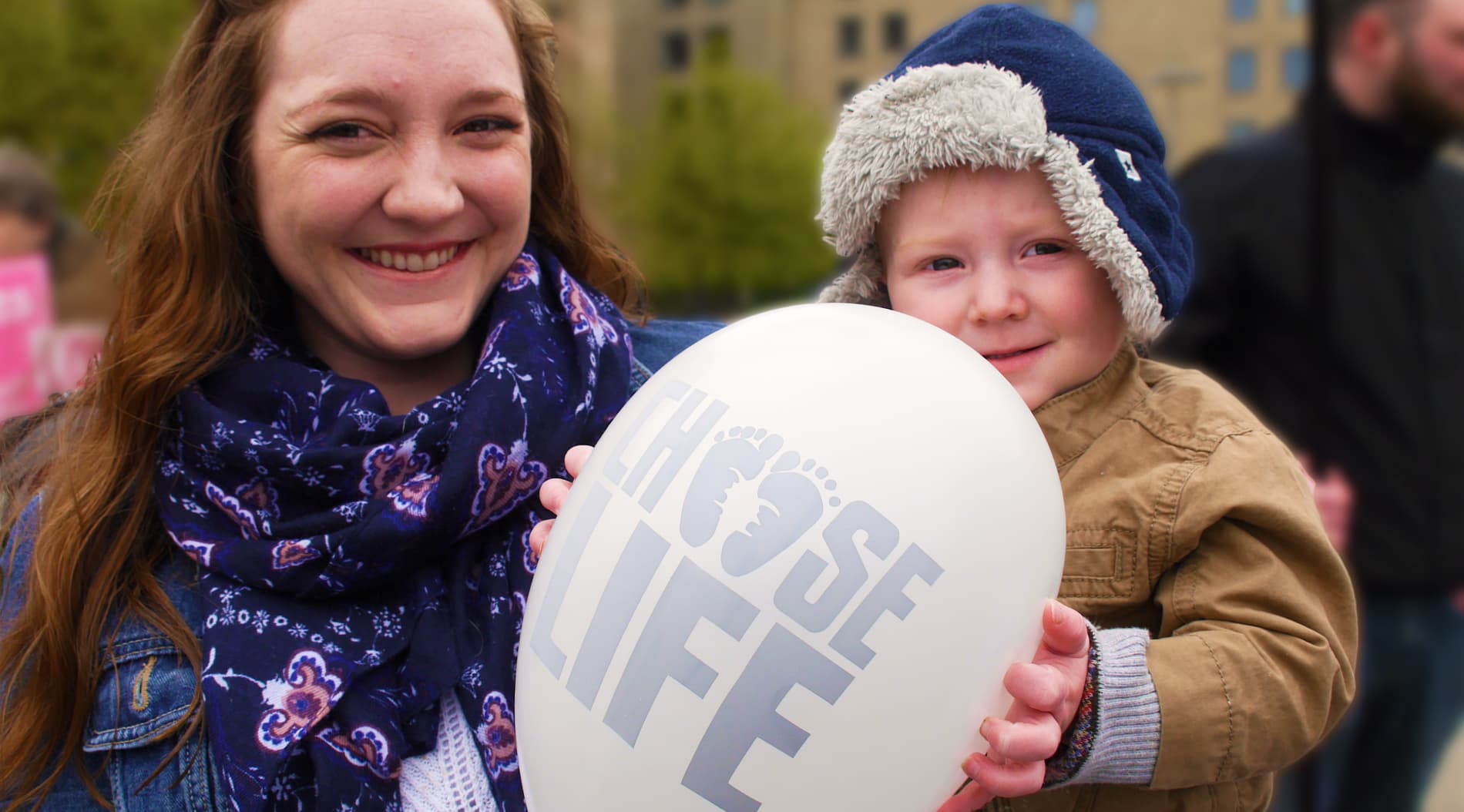 In our Archdiocese “Pro-Life” covers issues at the beginning and end of life: the unborn, their mothers, the disabled, the aged & dying.

The Pro-Life Office is part of the Archdiocesan Commission for Marriage and Families.

Before I formed you in the womb I knew you.(Jeremiah 1:5)

Human life must be respected and protected absolutely from the moment of conception. From the first moment of his existence, a human being must be recognized as having the rights of a person - among which is the inviolable right of every innocent being to life.(Catechism of the Catholic Church 2270)

Pro-Life issues are the most important social concern for the Church today.

There are over 4,000 abortions per year in the Archdiocesan area.

This situation is more pronounced in East of Scotland NHS Boards which are part of this Archdiocese.

The Scottish Bishops highlight Pro-Life as “the most basic and fundamental human right”, Pope Francis speaks strongly on the issue and Christifideles Laici, on the role of the laity, highlights pro-life as the most important human rights work requiring “maximum determination.” (n38) 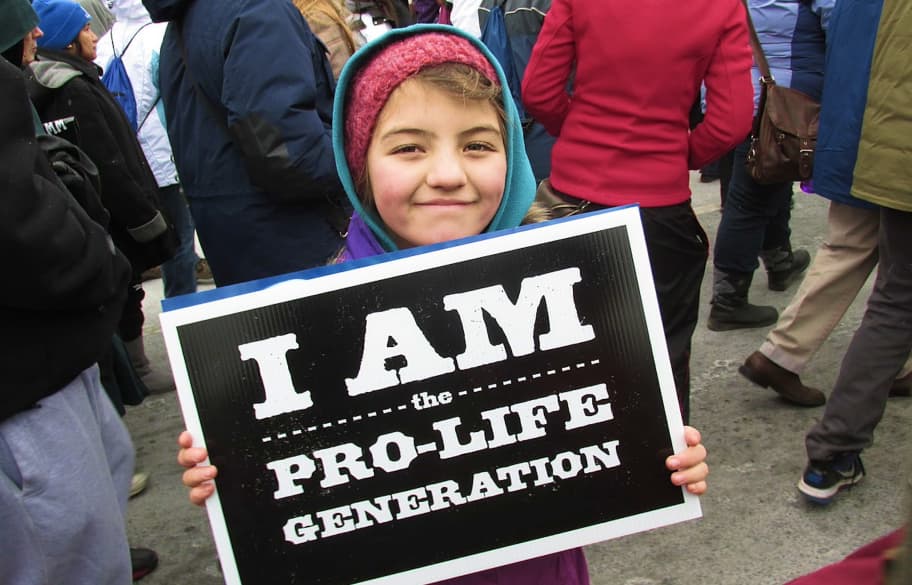 Through the Archdiocesan Pro-Life Office the Church responds to this situation by building a culture of life among clergy and laity, making pro-life a natural part of parish life.

The approach is positive, based on the intrinsic value of life at all stages and the Church’s solidarity with those in need.

What does the Office do?

Including appropriate bidding prayers linked to the readings each Sunday (contact our Pro-Life Office for copies).

We organise an online Advent Rosary for Life and, during Lent, pro-life Stations of The Cross.

Providing information and sign-posting to pro-life support organisations including Stanton Healthcare (East of Scotland) and, for post-Abortion support Rachel’s Vineyard and the Abortion Recovery Care Helpline.

Pro-Life speakers can speak to your parish after Mass or speak to parish groups.

Encouraging Catholics to actively respond to local or national events using letters to MPs / MSPs or social media as appropriate.