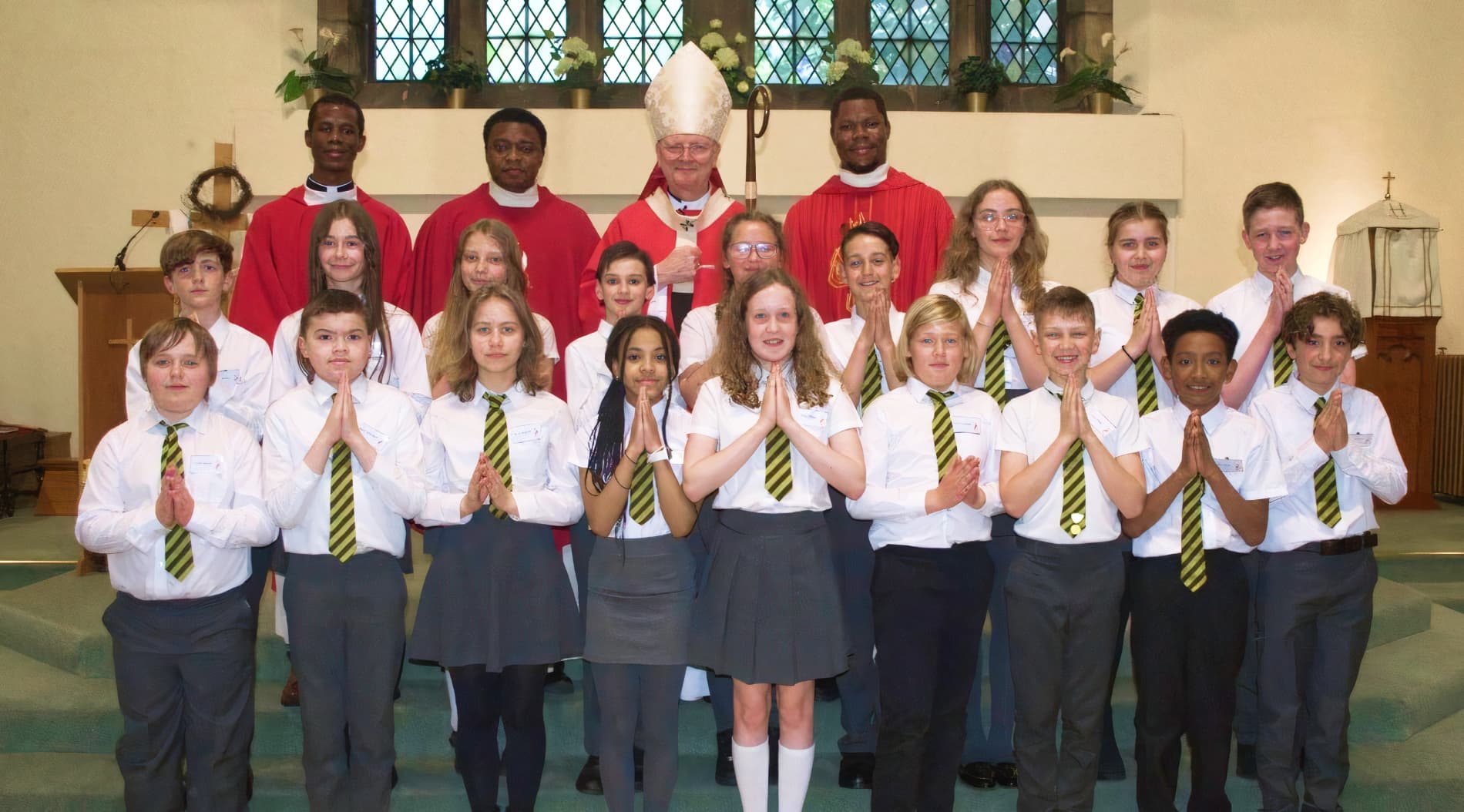 If you are thinking about training as a teacher in a Catholic school take a look at the materials on the website of the Scottish Catholic Education Service (SCES). Click here.

It gives advice about:

A History of Our Schools

The Catholic school attempts to assist parents in helping their children to grow in knowledge, wisdom and virtue.

These are operated in partnership with families and local governments.

A good school provides a rounded education for the whole person. And a good Catholic school, over and above this, should help all its students to become saints,

said Pope Benedict XVI in his address to school pupils from across the UK at St Mary’s University College, Twickenham, in September 2010.

The Catholic school attempts to assist parents in helping their children to grow in knowledge, wisdom and virtue so that our young people develop into adults who are both happy and holy as they fulfill their God-given potential. 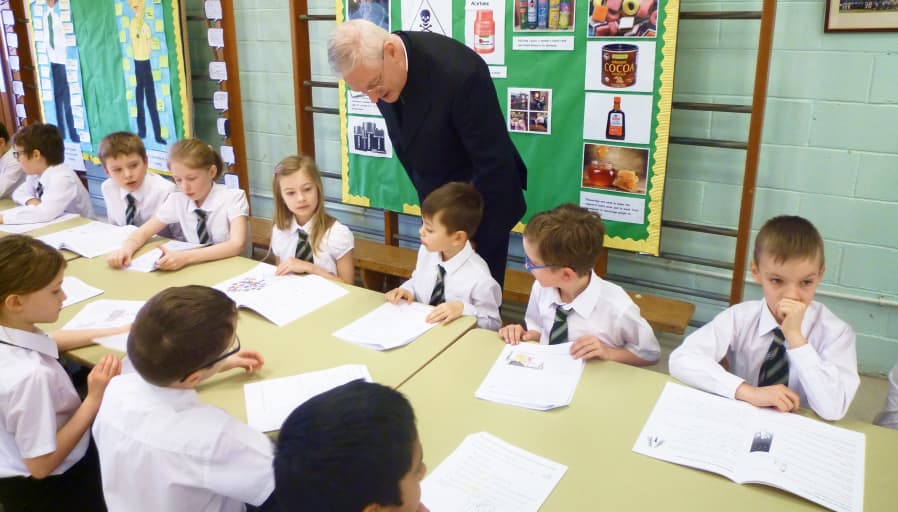 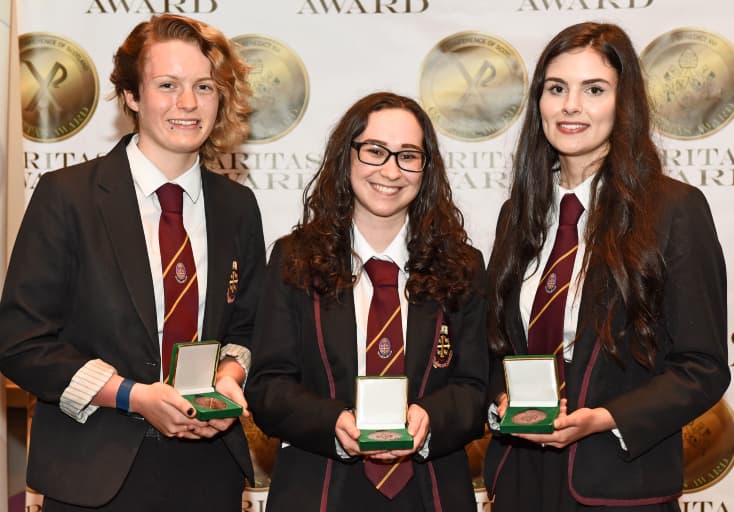 Scotland now has 369 Catholic schools, serving over 120,000 pupils, with their popularity ever increasing among Catholic and non-Catholic families.

Catholic schools in Scotland began to re-emerge in the modern era during the 19th century which saw the arrival of a large influx of immigrants from Ireland into an urbanizing Scotland where primary education was becoming compulsory.

The 1918 Education (Scotland) Act brought Catholic schooling into the state system. The law permitted the country’s 224 Catholic schools, serving 94,000 pupils, to retain their distinct religious character in both staffing and curriculum.

For nearly 100 years, Roman Catholic schools have been part of the Scottish education system,

The Scottish Government welcomes the positive contribution that denominational education has made in ensuring we have successful learners, effective contributors, responsible citizens and confident individuals. 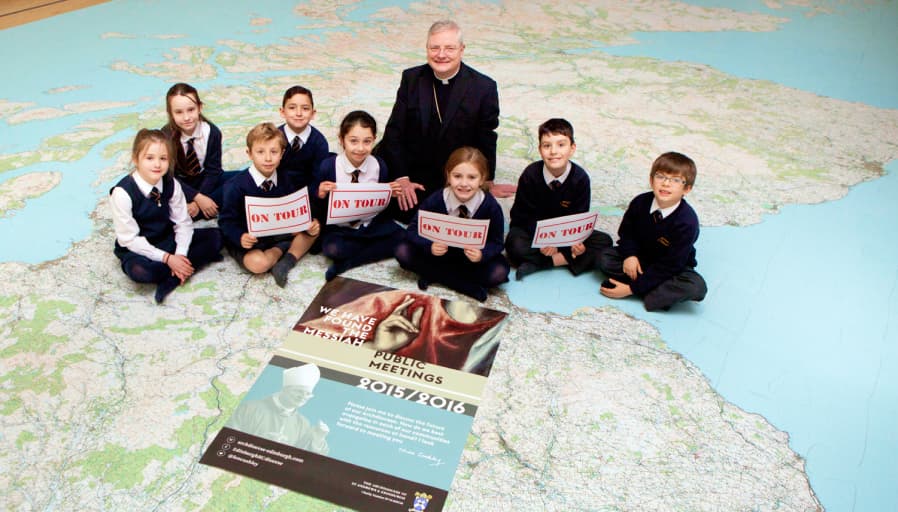 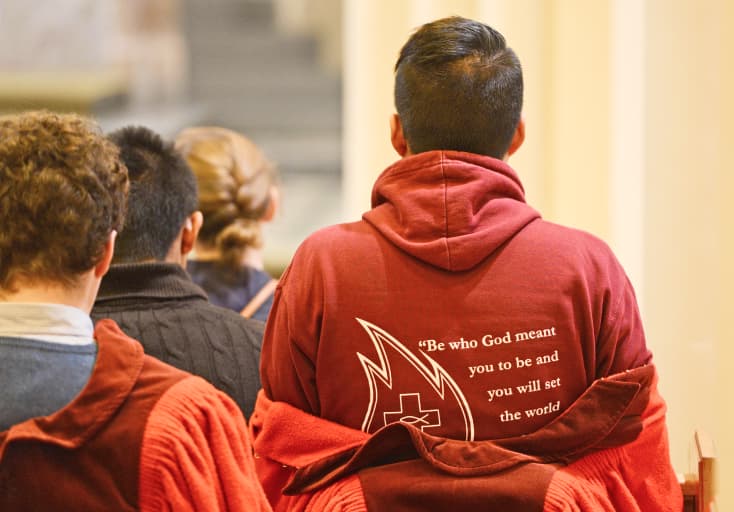 No results found based on your search.