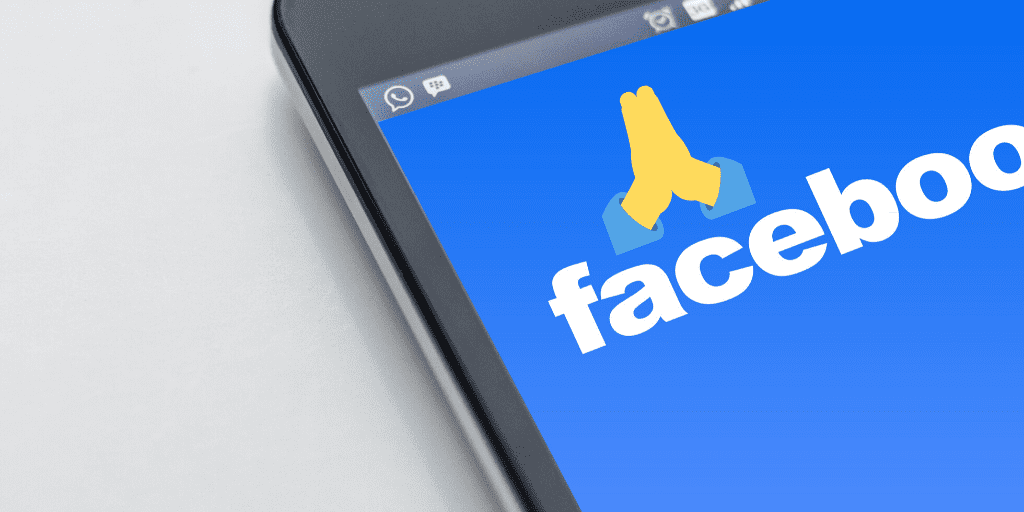 Social media prayer storm for soon to be Catholics!

Parishioners from across the Archdiocese have sent prayers to those preparing to become Catholic this Easter.

We called for our Facebook followers to post a prayer message for those who took part in Sunday's Rite of Election at St Mary's Cathedral. 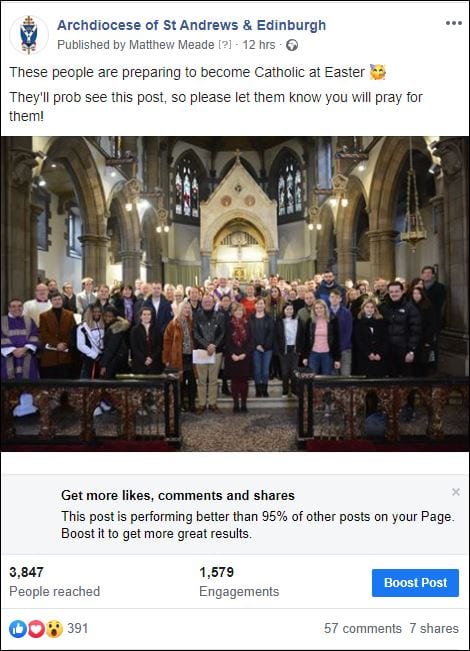 Parishioners were quick to respond. Lynda Kay wrote: "Fantastic news. Will keep you in my prayers. Best decision you will ever make xx". 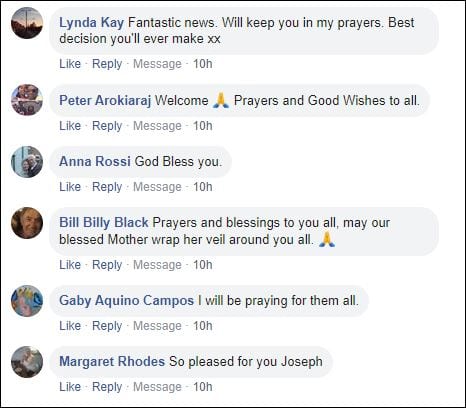 Some wrote messages about their own experience of being received into the Catholic church. Zena Rita wrote: "Praying for you! I did the same 15 years ago and never regretted it." 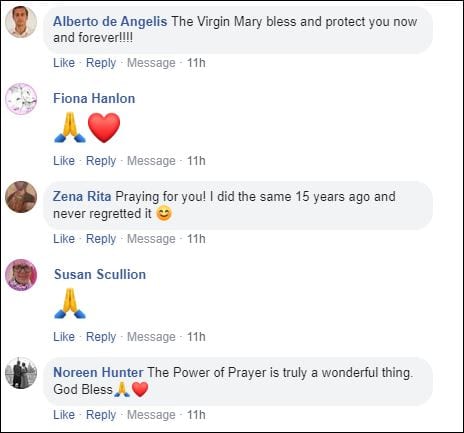 "Prayers are with you all," wrote Sandra Tait. "...this was one of the best feelings in the world when I was received into the Catholic Church." 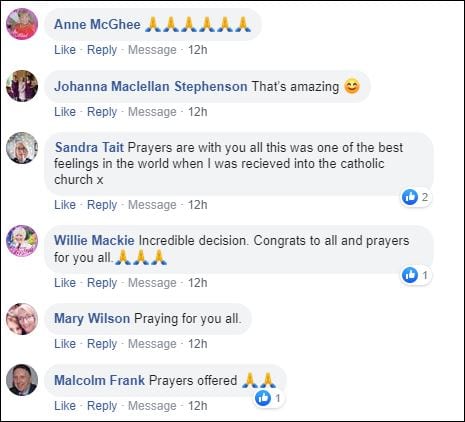 Archbishop Leo Cushley thanked everyone for offering prayers and encouragement for the candidates and catechumans. He said: "These people look forward eagerly to celebrating the Easter mysteries and joining us in the Catholic Church. It's a reminder to Catholics of the great privilege we have already to be able to receive the Lord's body and blood." 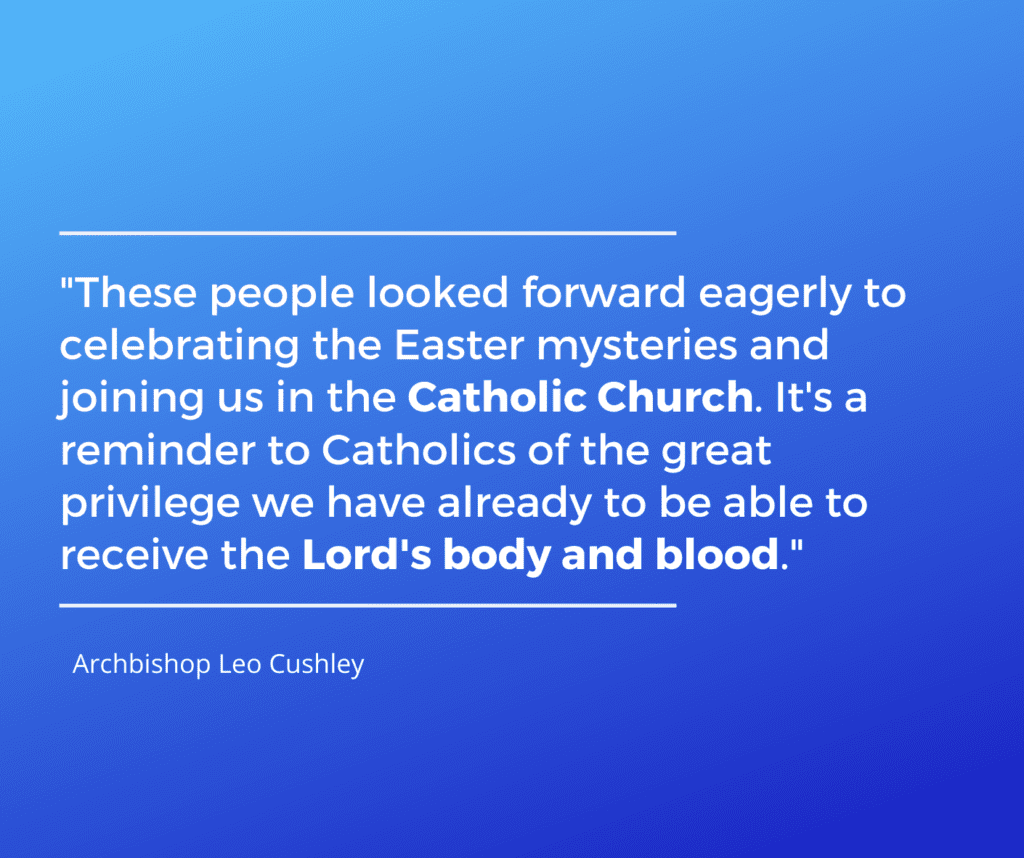 He met with candidates and catechumans after the Rite of Initiation on Sunday. 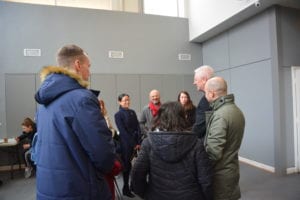 They intend to become Catholics at Easter Vigil Masses across the Archdiocese on the evening of Saturday 11th March.

« Children's Liturgy: Sunday's guide and Stations of the Cross
Day of support, resources and prayer for youth leaders »