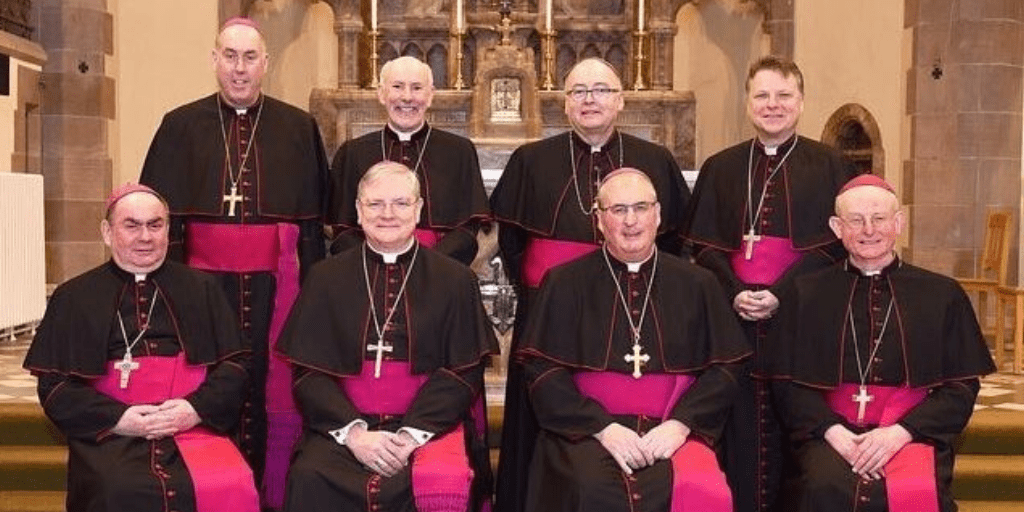 Bishops: No evidence to support decision to close churches

Scotland’s Catholic Bishops have expressed concern at the Scottish Government’s decision to close churches from Friday.

In a strongly worded statement, they said: “No evidence has been forthcoming to justify the inclusion of places of worship as sources of infection”.

The bishops suggest the move is “arbitrary and unfair” and in stark contrast to the decision by the UK Government to recognise “the essential contribution of public worship to the spiritual welfare of all citizens”.

The statement points out that “the stringent measures taken since last March to ensure public safety in our churches have been effective” and urges the Scottish Government “when the present measures are reviewed later in January, to reconsider these restrictions”.

“Recognising the dangers posed by the new faster-spreading variant of COVID-19, we note the Scottish Government’s decision to close all places of worship from Friday 8 January 2021.

"The Scottish Government believes that such measures are necessary to curtail the spread of this new strain during the roll-out of the vaccine. We appreciate the difficult choices facing the Scottish Government at this time and we have shown ourselves ready both to cooperate with and to support its efforts in protecting the common good.  This has included curtailing public worship in extreme circumstances and for a limited period.

"However, we are also perplexed by the decision, given that the stringent measures taken since last March to ensure public safety in our churches have been effective. No evidence has been forthcoming to justify the inclusion of places of worship as sources of infection. Without such scientific evidence these restrictions will appear to Catholics to be arbitrary and unfair. Moreover, a significant number of other sectors similarly restricted last March alongside public worship – such as construction, manufacturing and elite sports - have now been left free to continue in operation.

"We also note that, in England, the essential contribution of public worship to the spiritual welfare of all citizens during this crisis has now been endorsed by the decision not to close places of worship while the Scottish Government has apparently retreated from this view, causing dismay and confusion.

"We are very aware of the disappointment these closures will cause not only to our own Catholic community, but to many of our fellow-Christians and those of other faiths in Scotland. We wish to emphasise again the spiritual, social and psychological benefits provided by continuing public worship, and we ask for these to be taken into full account in future decisions. Public worship is a human right and is a duty humanity owes to God.  More concretely, Catholics need the Eucharist and the Sacramental encounter with the LORD as necessary to their spiritual wellbeing and their ultimate salvation.

"While we unequivocally share the common goal of protecting public health, we urge the Scottish Government, when the present measures are reviewed later in January, to reconsider these restrictions in the light of the above concerns.”

« Coronavirus update: churches to close from Friday
Register now for Fire & Water: The Power of the Sacraments »