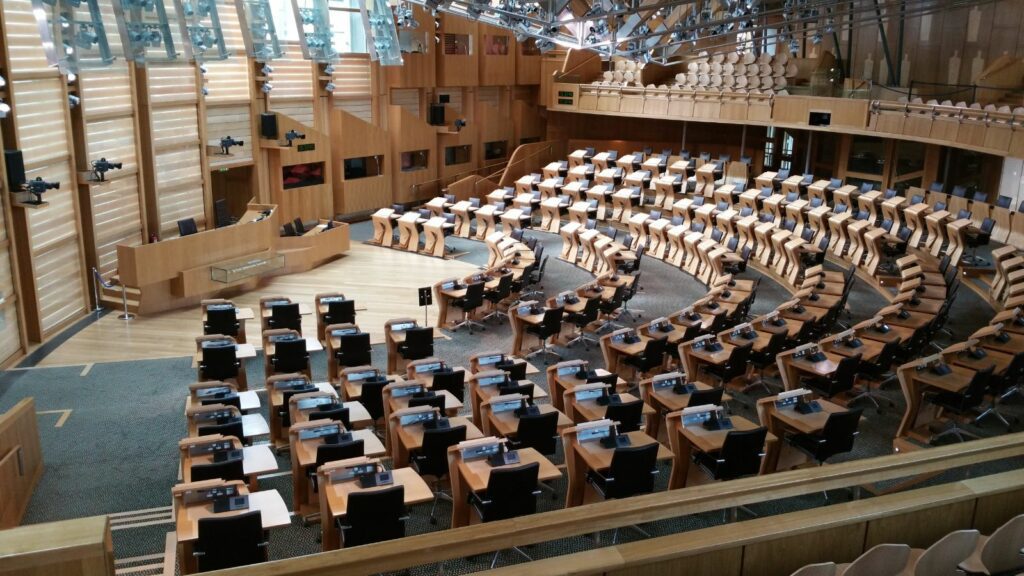 The Church is pastorally sensitive to the experience of people who identify as homosexual. They are to be met with compassion and particular care and support in the challenges that come with all that life brings them.

The Church supports legislation which protects people from physical and verbal abuse. The advice of the expert committee, however, seeks to extend the scope of such legislation in a way that is gravely concerning in regard to freedom of religion and expression.

A fundamental pillar of any free society is that the state recognises and respects the right of religious bodies and organisations to be free to teach the fulness of their beliefs and to support, through prayer, counsel and other pastoral means, their members who wish to live in accordance with those beliefs.

The conclusions of the Scottish Government’s ‘expert’ advisory group on “Ending Conversion Practices” are gravely concerning.

If accepted, legal counsel has warned that they would outlaw pastoral care, prayer, parental guidance and advice relating to sexual orientation, expression of sexual orientation, gender identity and gender expression, other than that which is deemed by the state to constitute “affirmative care”.

These proposals, if passed by the Scottish Parliament:

Moreover, the ‘expert’ advisory group is unclear what is meant by the term ‘conversion practices’ and this will create a chilling effect and may criminalise advice or opinion given in good faith.

Existing legislation rightly protects all people from physical and verbal abuse, however, these proposals go much further.

In urging the Scottish Government to reject this report, we are drawn to the recent words of  Pope Francis who has pointed out: “There is a risk of drifting into what more and more appears as an ideological totalitarianism that promotes intolerance towards those who dissent from certain positions claimed to represent 'progress', but in fact would appear to lead to an overall regression of humanity, with the violation of freedom of thought and freedom of conscience.”