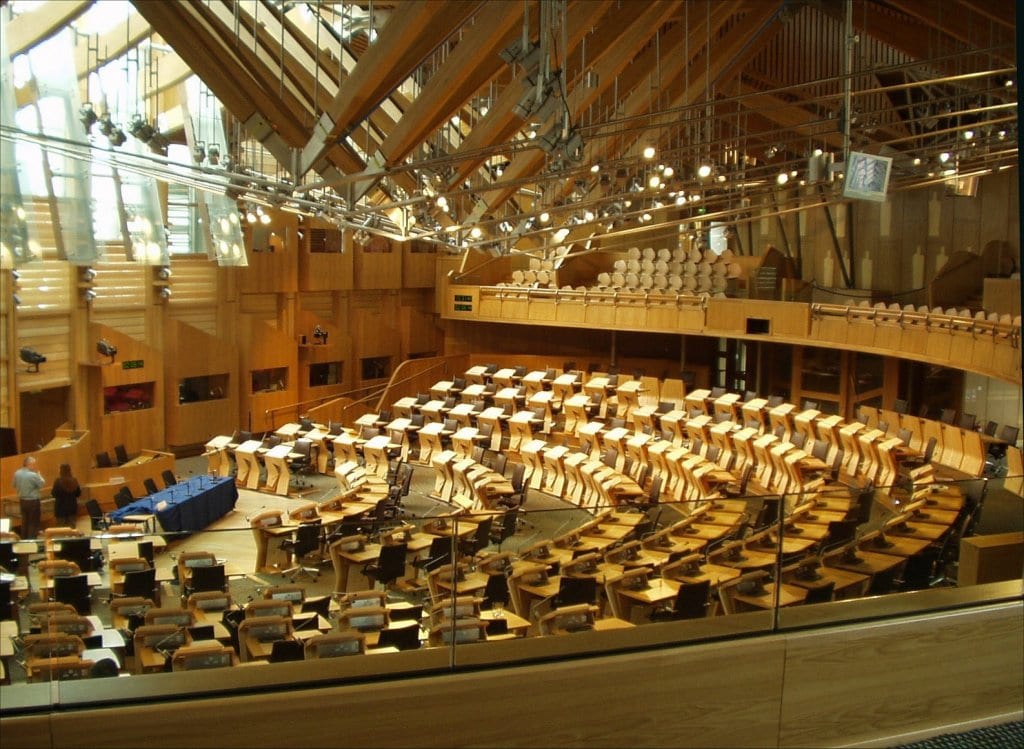 Politicians across Scotland have backed Catholic schools in a powerful show of cross-party support at Holyrood.

They discussed the 'positive contribution' of Catholic education to Scotland since the foundation of the 1918 Education act, following a motion made by Elaine Smith MSP.

They also unanimously dispelled the myth that Catholic schools in Scotland are a cause off sectarianism.

Deputy First Minister John Swinney said: “It is vital that our support for Catholic education is expressed without equivocation and I do so positively and enthusiastically in parliament this evening.

"The Scottish Government remains an unequivocal supporter of Catholic education — we value the contribution Catholic schools and faith schools make and we are absolutely determined to ensure that this tradition is maintained in Scotland as a vital element of the Scottish education system.”

Archbishop Cushley watched the event from the public gallery and was joined by pupils from St Augustine’s High School, St Thomas of Aquin’s High School and Holyrood High School.

Full coverage of the event by the Scottish Catholic Observer can be read here.