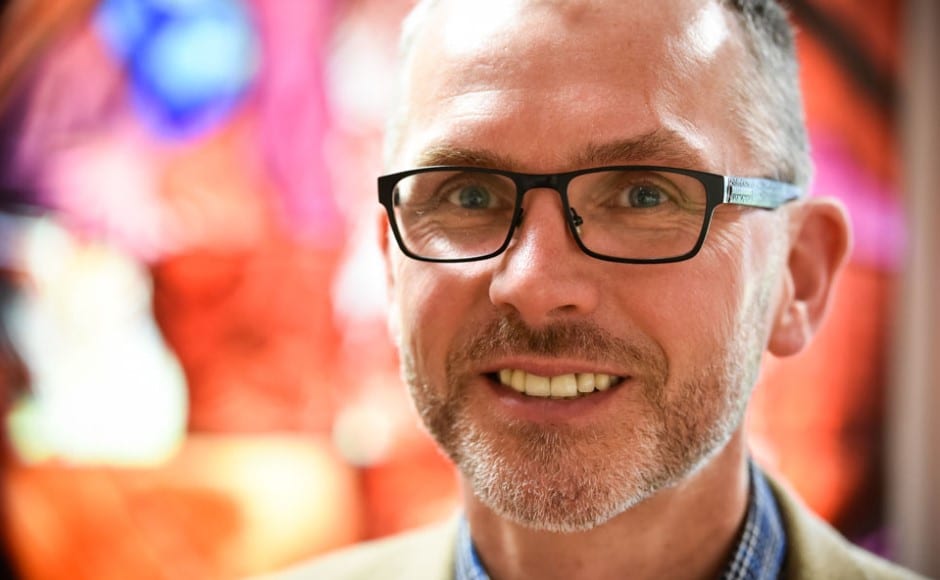 Catholics get trained to tackle trafficking

The Archdiocese of St Andrews & Edinburgh is taking the step of training Catholics to help tackle modern slavery.

Around 40 people will attend a session held in Edinburgh on 5th February by Hope for Justice in conjunction with our commission for Caritas, Justice & Peace.

Alister Bull from the charity said: “This is a vanguard event for the Catholic community within Scotland. We know that there are over 400 serious organised crime groups active within Scotland. Each of the 32 local authorities have recorded incidents of human trafficking. That’s the scale of it.

“The nature of it is horrific. They will brutalise people, threaten them, intimidate and torture them.”

The charity has recorded an increase in the number of people being trafficked in Scotland over the last five years.

“There was a gang in Bathgate who brought Latvians to Scotland, promising work and a better life,” he continued. "It was a total lie. They took their money, their freedom and forced them to work at high street retailers to compromise their supply chains.

“There were cases in Lanark, Kirkcaldy and Dundee of people being sexually exploited in property used by the traffickers. It’s urban and rural, it’s happening and it’s here.”

Alister, a training and development officer for the charity, has trained organisations including NHS Tayside, Dundee City Council and Police Scotland. Now he wants to help Catholics spot the signs of trafficking and know how to respond.

He said: “You may get groups of people who may not realise they’re a victim and turn up at a Mass. One of the things the course will do will help you spot the signs and indicators and help you to know what to do next.”

“Our training is not just information sharing, it’s experience sharing. We can give first-hand accounts of what’s going on and offer case studies, grounded in Scotland and its legislation.

The SCO reported last year how Archbishop Leo Cushley hit out at the ‘significant number’ of human trafficking victims in Scotland. He tasked Fr Basil Clark, vicar episcopal for Caritas, Justice & Peace, to ensure the diocese was taking practical steps to do what it can to help.

Fr Clark said: “I have encountered numbers of Vietnamese occasionally turning up for Mass and often wonder how to help - should help be needed. Our commission invited Alistair Bull to run a training event so more of us can recognise the signs of trafficking and how to properly respond.”