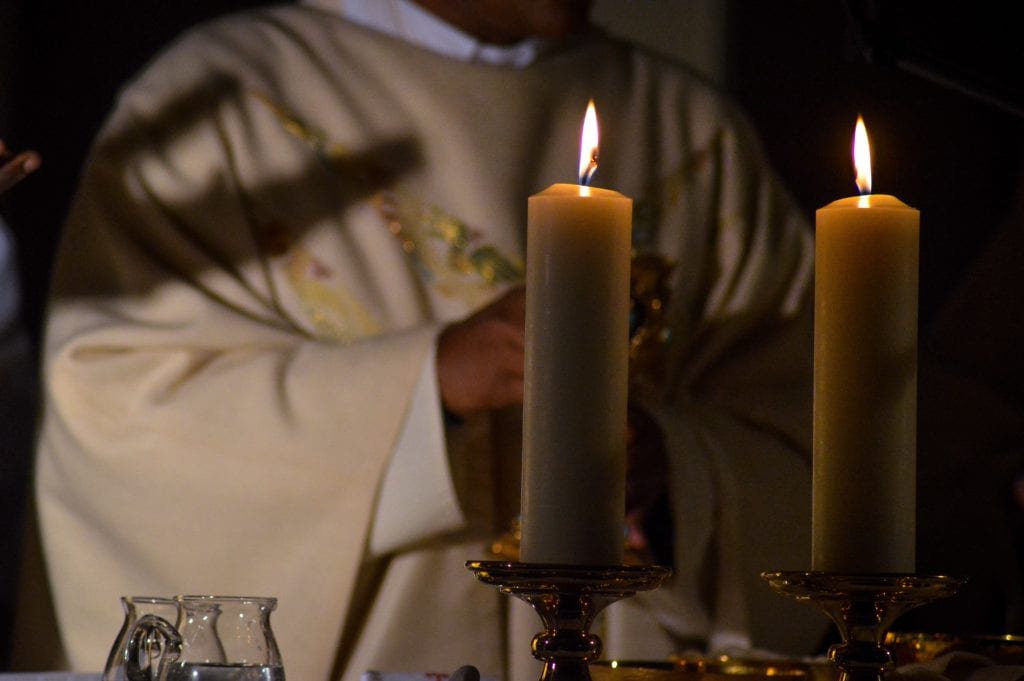 The closure of places of worship by the Scottish Government has been deemed unlawful after a successful court challenge.

The action was brought by 27 leaders of Christian churches in Scotland and was supported by Canon Tom White, a priest of the Archdiocese of Glasgow.

They argued that the decision to close churches was unconstitutional and infringed on the right to manifest their religion under article 9 of the European Convention on Human Rights (ECHR).

Breaking: Lord Braid agreed the regulations that closed our churches went further than was lawfully allowed and were a disproportionate interference of Article 9 of the European Convention on Human Rights. pic.twitter.com/gH9SjwuQtG

Archbishop Cushley challenged the proportionality of criminalising the opening of churches, which the Scottish Government imposed without consultation.

He highlighted the lack of consultation with Bishops from the Government, the imposition of seemingly arbitrary numerical caps (50 and 20) and the characterisation of public worship as 'non-essential indoor contact'.

In his judgment, Lord Braid said: "The attendance at mass is seen as an essential, not optional, element of the Catholic faith...A consecrated church building is considered to be a sacred space. The sacramental grace cannot be received from a video-recorded or video-streamed service."

Speaking to the BBC, Canon Tom White, parish priest of St Alphonsus Church in Glasgow, said: "I'm overjoyed to hear that the court has understood the essential need to protect not only the physical and material health of our society but also its spiritual needs and therefore overturned the disproportionate, unnecessary and unlawful blanket ban on public worship."

« WATCH: Stations of the Cross - Reflection
WATCH: Feast of the Annunciation - Explore Your Vocation »