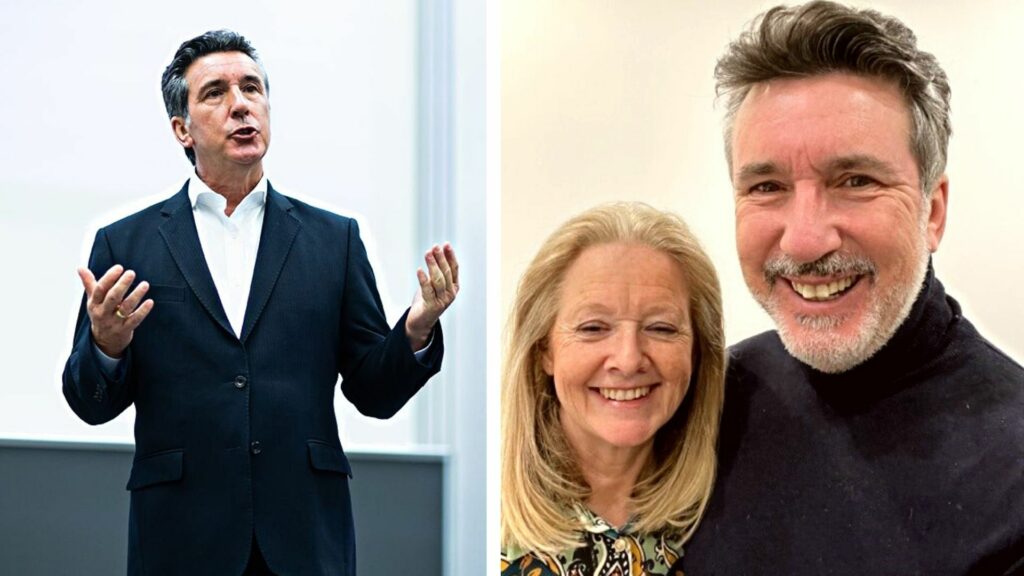 A leading Scottish businessman and his wife will discuss the "pivotal" role their Catholic faith has played in their marriage at a special event in Edinburgh.

Anton and Angela Colella lead a testimony and reflection on the spirituality of marriage at 4:00pm-5:30pm on Sunday 3 April, Gillis Centre, Edinburgh. Register here.

Anton is a well-known figure in the business world as the chief executive of Moore Global, one of the world's leading accountancy firms.

Angela, who began her career as a dietician, said: "Our faith has been pivotal for us. We met through our participation in Catholic lay movements so it has been a central component of our life together, as well as in our family life."

Anton added: "Marriage, and even an imperfect and not always easy one like ours, can have the power to profoundly effect one’s life for good. We hope to highlight the powerful impact that can have not just on children and grandchildren but people beyond that."

The couple, who have been married for 34 years, have four children and five grandchildren and live near Glasgow.

Anton said: "The key thing for us is maintaining our unity, being united in front of our children and others. Angela added: " We look forward to the opportunity of sharing reflections and insights from our marriage with other married couples at this event.

Among his other roles he is chairman of the executive board of the Scottish Catholic Education Service.

Anton and Angela's event is one in a series organised by the Archdiocesan Marriage & Family Commission ahead of the World Meeting of Families in Rome 22-26 June 2022.

The programme was launched with a Holy Hour and reflection from Archbishop Cushley on 6 March at St Margaret's Chapel in the Gillis Centre. 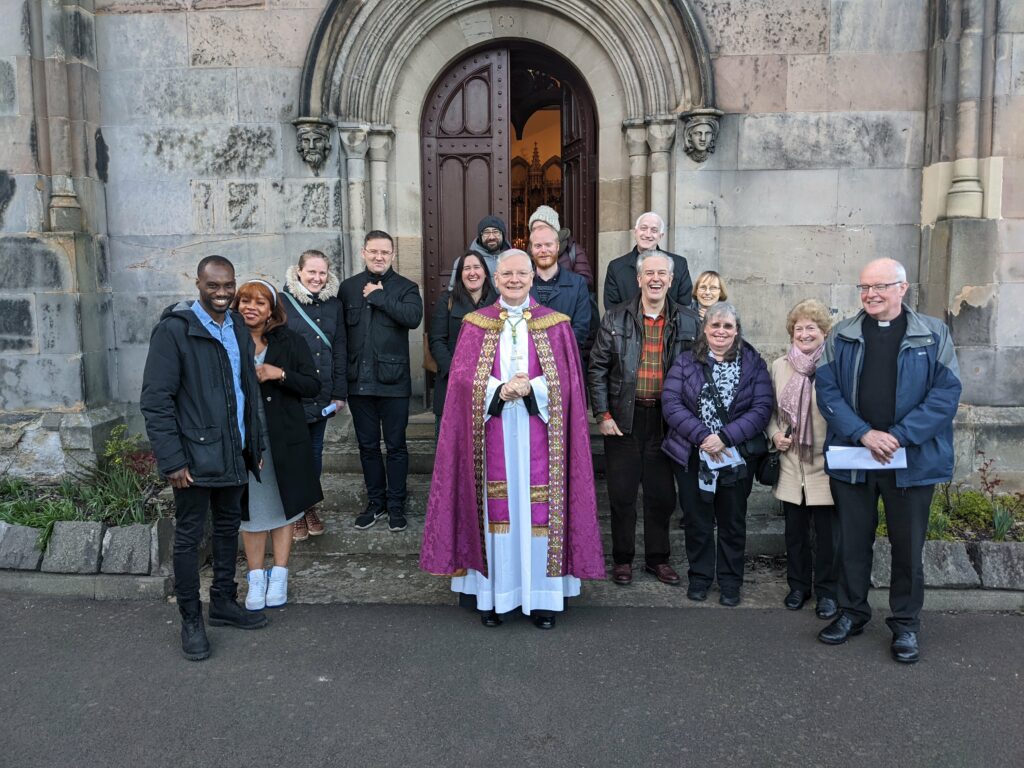 Archbishop Leo launched the marriage events programme with a Holy Hour at St Margaret's Chapel at the Gillis Centre, Edinburgh.

Fr Jeremy Milne, who leads the commission, said: "Our events are for married and engaged couples to come before the Lord together in reflection on the beautiful Catholic vision of marriage and family life, thanksgiving for the gift of this calling and prayer for the blessing of their love.

"We look forward to welcoming Anton and Angela and couples from across the Archdiocese to this and the other two events we have scheduled."