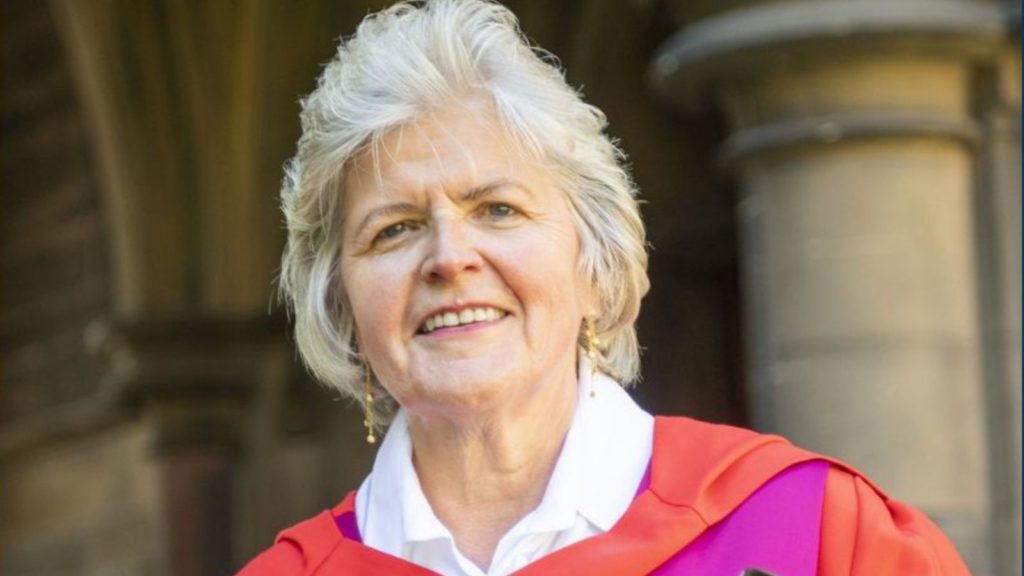 The Catholic Church in Scotland has appointed The Hon Lady Rita Rae QC as the first Board Chair of the new Scottish Catholic Safeguarding Standards Agency (SCSSA) which will operate as a private company, writes the Scottish Catholic Media Office.

She said, “I recognise that, in establishing this independent agency, the Catholic Church in Scotland is taking another bold step to ensure that its safeguarding practice is meeting the highest standards.

"I intend to ensure that the agency will operate with independence and that it will seek to rebuild confidence and trust, especially among those who have experienced abuse.

"I look forward to recruiting fellow Board members who will bring rigour, independence and expertise to the work of the agency."

The SCSSA will operate entirely independently of the Catholic Church, with its own staff and non-executive directors who will work in close collaboration with dioceses and religious communities to ensure that they are meeting safeguarding standards.

Crucially, it will develop a forum in which those who have experienced abuse can contribute their own perspectives to the development of the Church’s safeguarding practice.

Bishop Hugh Gilbert (President of the Bishops’ Conference of Scotland) said, “When considering a number of possible candidates for this important post, the Bishops were united in their view that the SCSSA Board Chair must be able to act with impartiality, integrity and freedom from interference.

"We immediately recognised that Lady Rae’s prestigious legal career, and her reputation as a recent Senator of the College of Justice in Scotland, offered great testimony to the rigour and the independence with which she will approach this role. We are delighted that she has accepted this appointment.”

Lady Rae will begin to recruit SCSSA Board Members in January 2022.