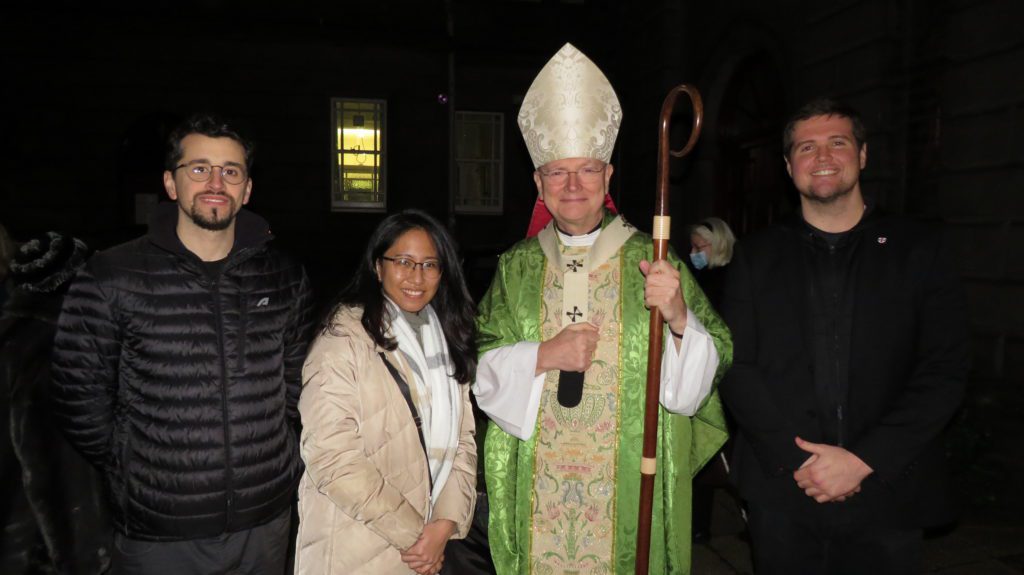 To mark the occasion, Archbishop Cushley joined Jesuit clergy at Sacred Heart in Lauriston, Edinburgh, for a Thanksgiving Mass on Saturday evening.

He said: "It's powerful and moving to see the Faith lived out in this way - people who are prepared to put themselves in harm's way for Christ and for the love of Christ's people."

Father Grande was gunned down by a paramilitary death squad along with Manuel Solórzano, an elderly catechist, and Nelson Rutilio Lemus (16), in 1977 while travelling from Aguilares to El Paisnal for a novena (writes Vatican News). 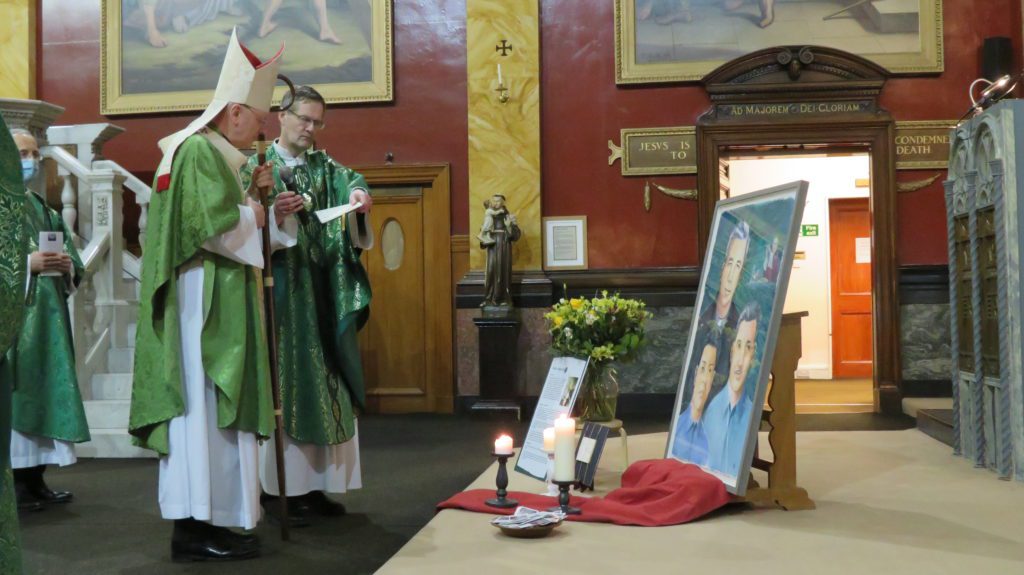 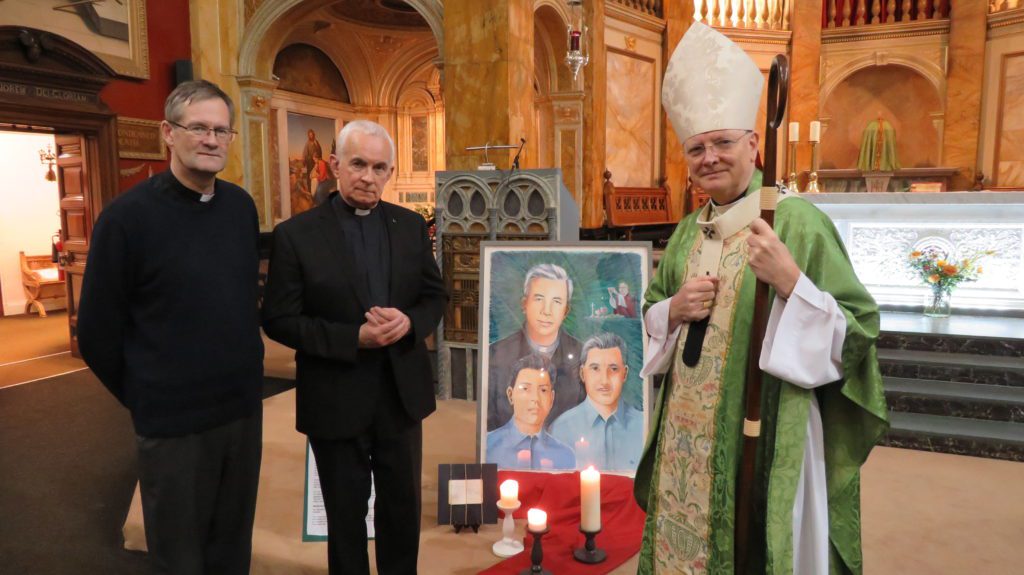 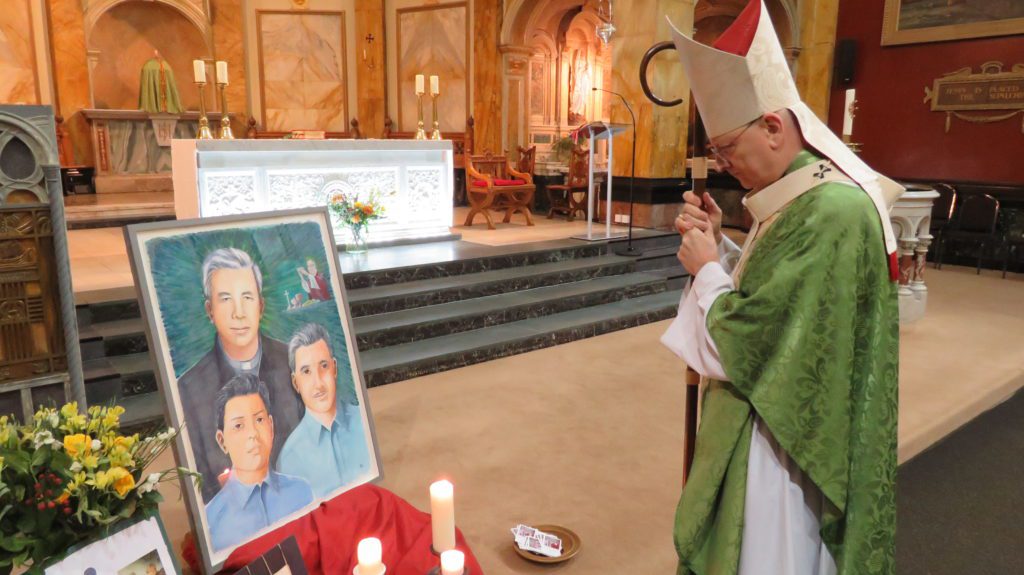 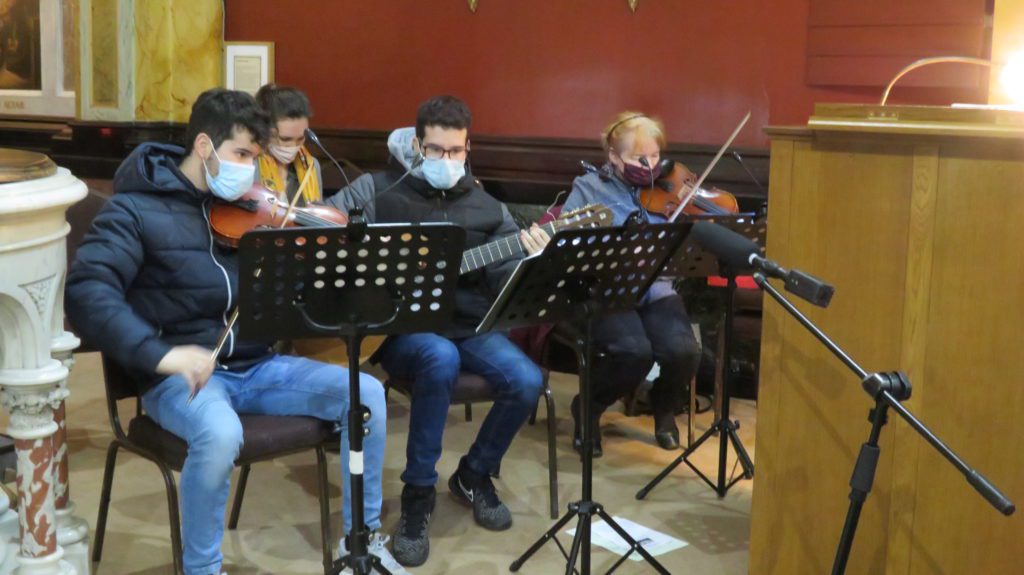 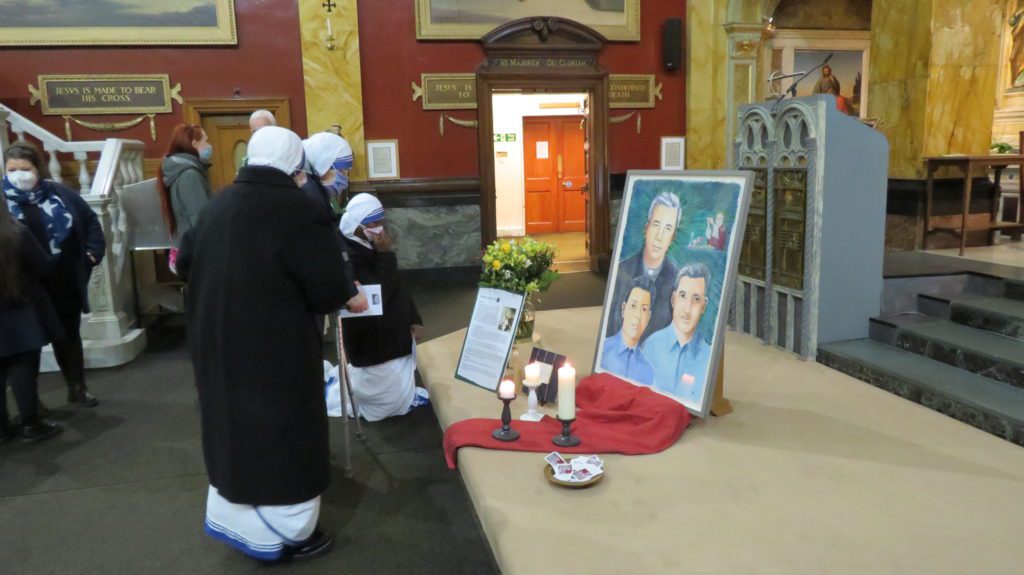 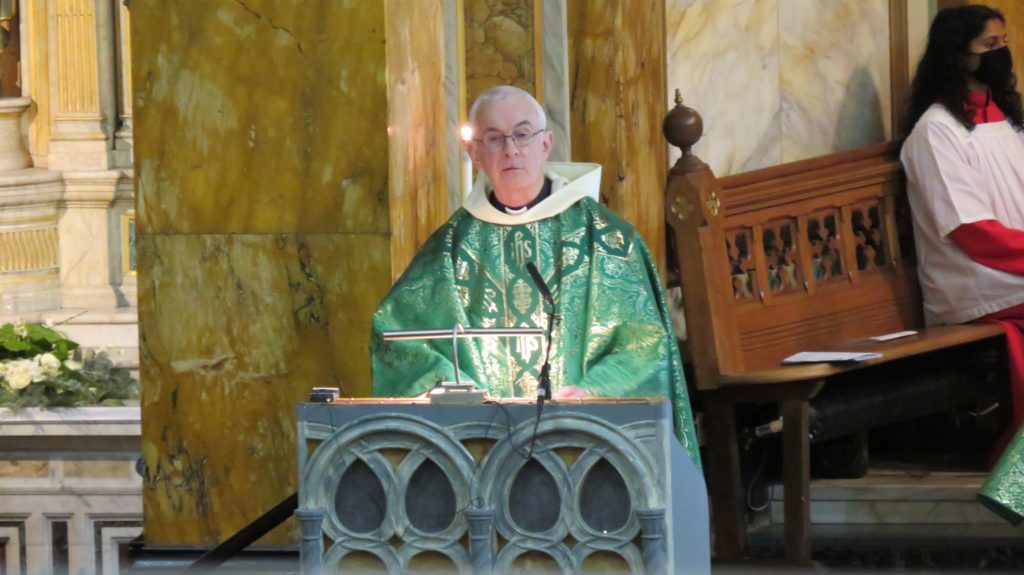 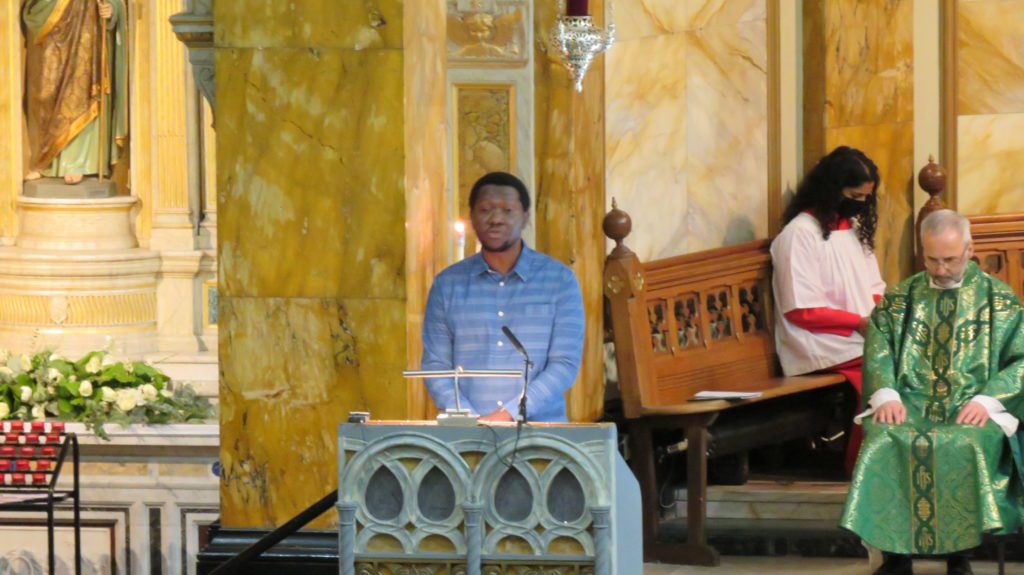 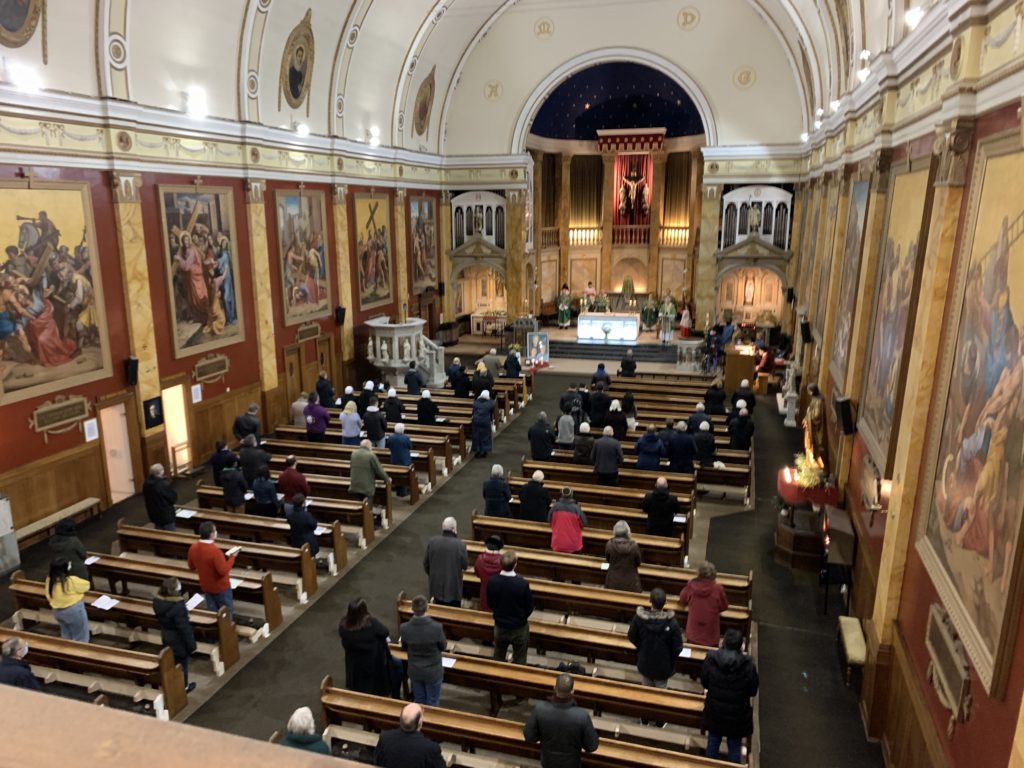 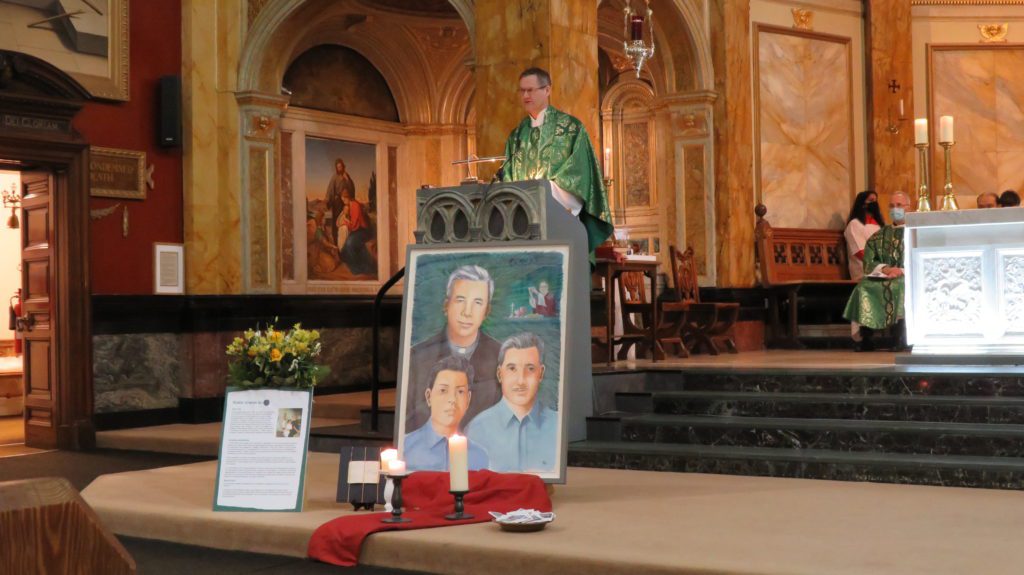 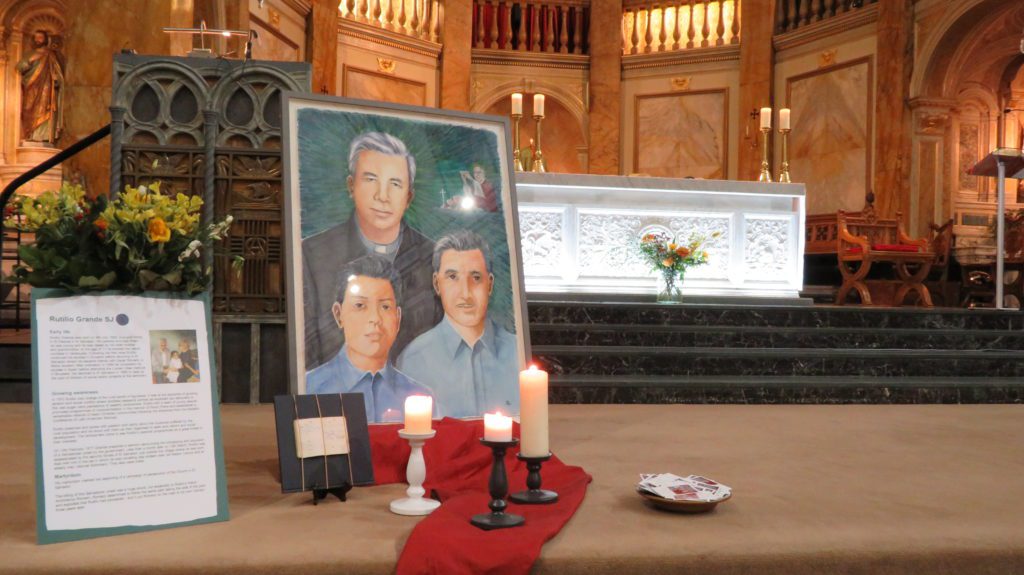 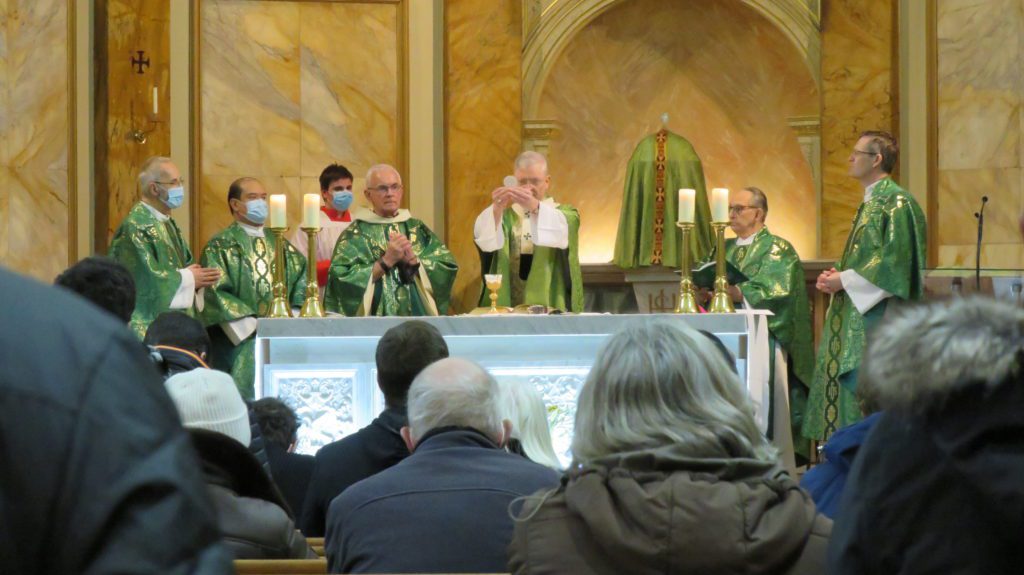 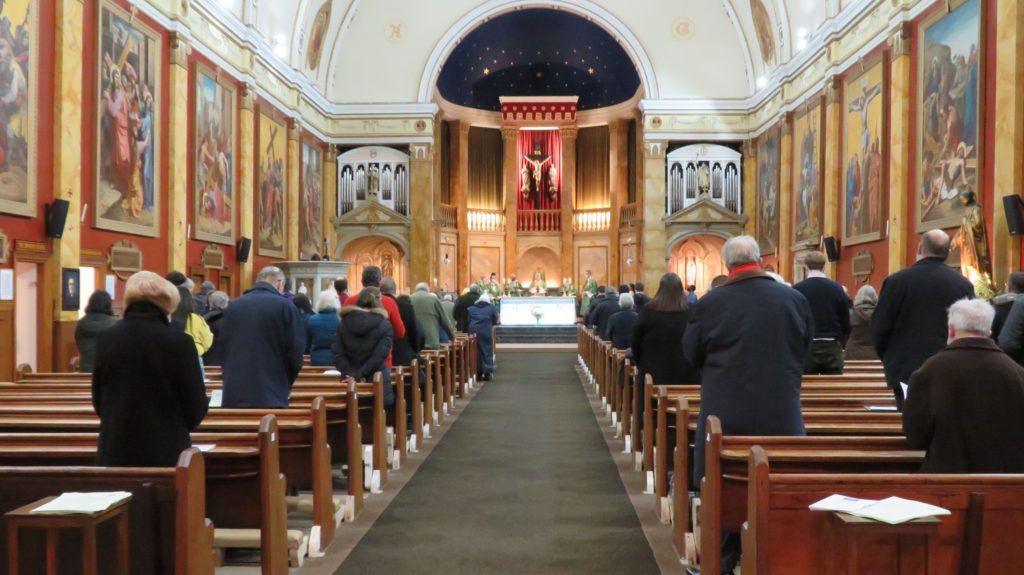 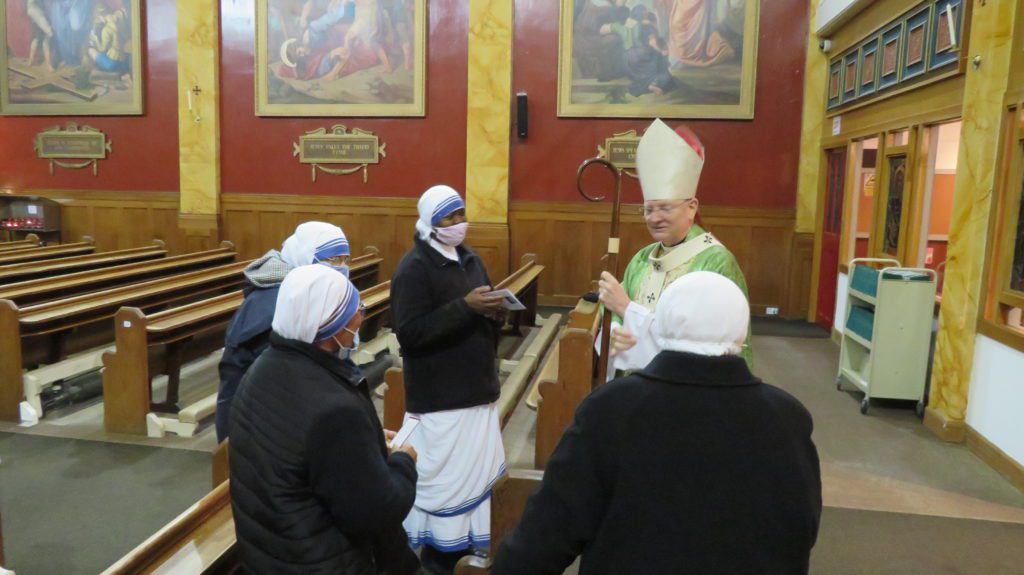