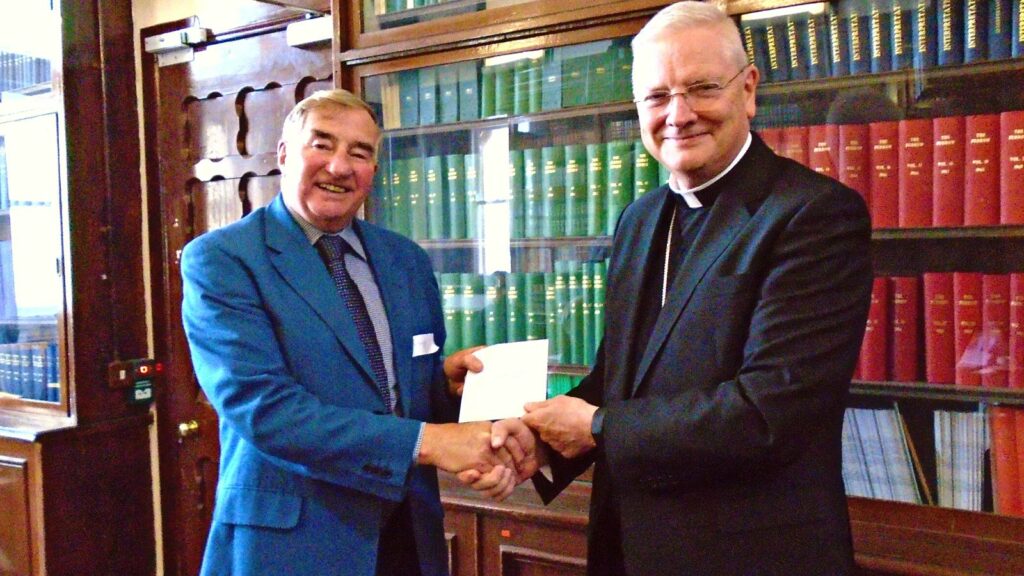 Archbishop Cushley has thanked George Haggerty for being a Catholic Church representative in Fife for over a decade.

He was presented with a gift as he steps down from the role after working with councillors for 11 years to support Catholic schools in the area. 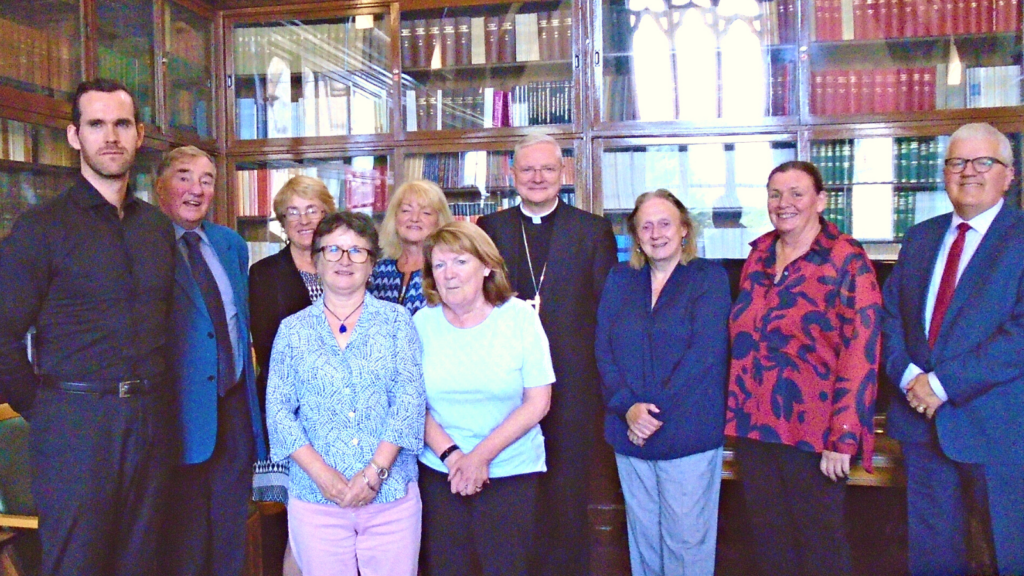 He was joined by other church reps at the Gillis Centre in Edinburgh yesterday. They each represent the Archdiocese on the various local authorities' education committees.

Also present was Fr John Deighan, our new Vicar Episcopal for Education and Margaret Barton, RE advisor for High Schools.

Please keep them all in your prayers as they work to be a voice for our Catholic schools at local authority level.