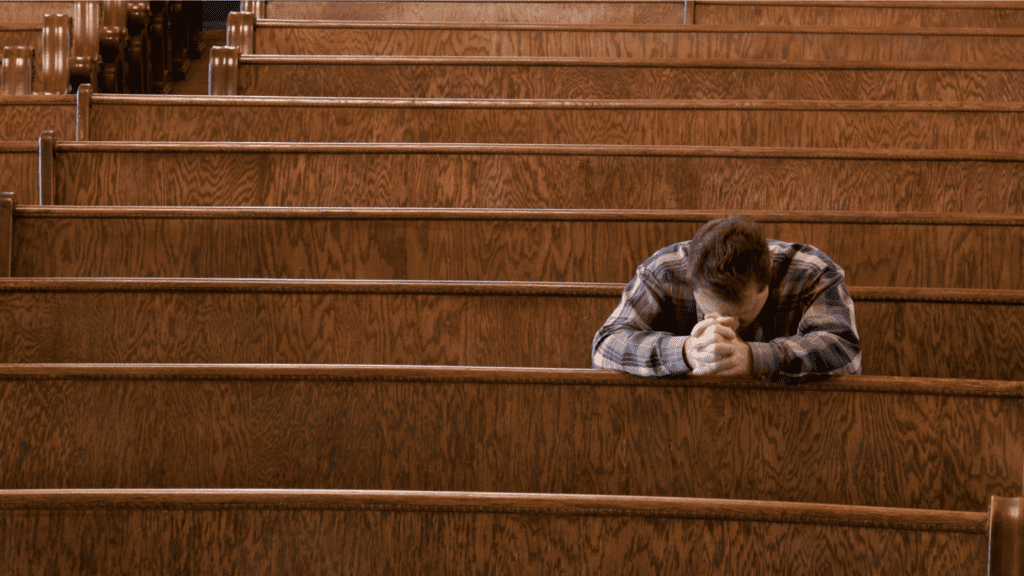 Hate Crime Bill: contact your MSP ahead of debate

The Hate Crime and Public Order (Scotland) bill is about to reach its final stage of consideration in the Scottish Parliament, writes the Scottish Catholic Parliamentary Office.

We have outstanding concerns about the Bill, particularly the weak protections under the freedom of expression provisions for transgender identity and sexual orientation.

We have consistently argued for greater protection in these areas, including increased specificity on the face of the Bill to make the distinction between criminal and non-criminal behaviour as clear as possible.

The Scottish Government has amended the freedom of expression provisions to allow people to discuss and criticise religion or no belief and this is welcome. However, we are very concerned that disagreement with or criticism of transgender identity or marriage between persons of the same sex could fall foul of the new law, if passed in its current form.

These characteristics ought to be subject to a more robust standard, closer to the standard that is applied to religion and belief. The provision would also benefit from greater specificity, to avoid uncertainty and confusion.

Some of the amendments proposed by MSPs would improve the Bill by making the freedom of expression provision more robust in these areas (amendments 1, 2, 3, 11F and 11G). The principal amendment (no11), which is far from ideal, would be significantly improved by these amendments. Without these changes, amendment 11 is weak and a threat to free speech in the areas outlined.

Further, amendment 14 would remove important protections on debate around sexual orientation and we believe this should not be supported by MSPs.

With that in mind, we invite you to contact your MSP today, stressing the importance of a strong freedom of expression provision and encouraging them to support the following amendments:

And please ask your MSP to reject the following:

You can find your MSP details here (remember you have one constituency MSP and seven regional MSPs). Please be courteous and clear in your email and use your own words as much as possible.

This article first published at repolitics.org on Saturday 06 March