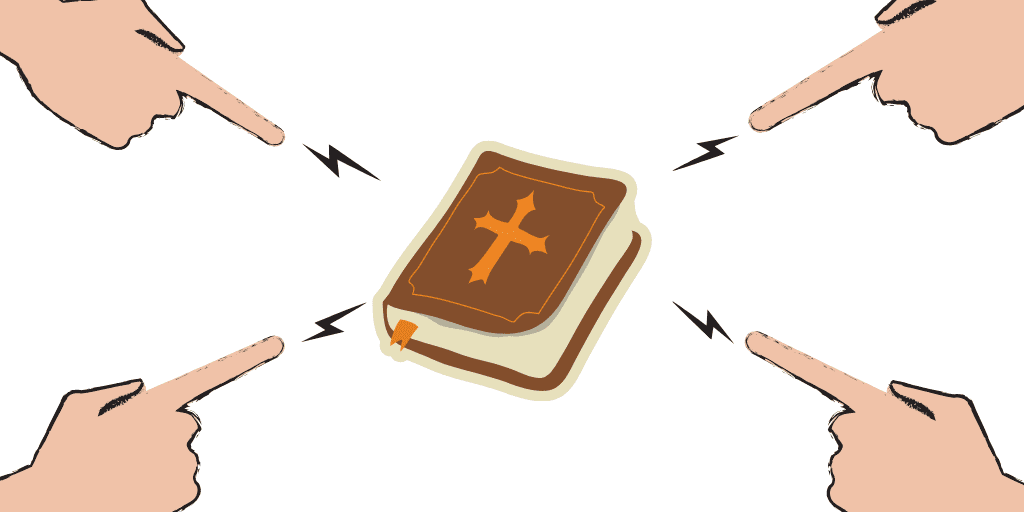 New Hate Crime Bill – freedom to disagree must be protected

In a submission to the Scottish Parliament's Justice Committee the Conference has stated that any new law must be ‘carefully weighed against fundamental freedoms, such as the right to free speech, freedom of expression, and freedom of thought, conscience and religion.’

The bill proposes to modernise, consolidate and extend hate crime legislation in Scotland. It includes introducing a new offence of stirring up hatred, possession of inflammatory material, and new protection of freedom of expression provisions in relation to religion and sexual orientation.

Director of the Catholic Parliamentary Office, Anthony Horan said: “Whilst acknowledging that stirring up of hatred is morally wrong and supporting moves to discourage and condemn such behaviour the bishops have expressed concerns about the lack of clarity around definitions and a potentially low threshold for committing an offence, which they fear, could lead to a ‘deluge of vexatious claims’.

“A new offence of possessing inflammatory material could even render material such as the Bible and the Catechism of the Catholic Church...inflammatory.

Christians risk being criminalised for quoting passages of the Bible if new proposed hate crime legislation is passed, the Scottish Catholic Church has warned https://t.co/c5lUorKpog

"The Catholic Church’s understanding of the human person, including the belief that sex and gender are not fluid and changeable, could fall foul of the new law. Allowing for respectful debate, means avoiding censorship and accepting the divergent views and multitude of arguments inhabiting society.”

Mr Horan added: “The Church believes that fundamental freedoms must be protected, as the right to exercise freedom, especially in moral and religious matters, is ‘an inalienable requirement of the dignity of the human person’ and ‘a right that must be recognised and protected by civil authority, always within the limits of the common good and public order’.

Mr Horan concluded:“The bishops decry so-called ‘cancel culture’ in their submission, expressing deep concern at the ‘hunting down of those who disagree with prominent orthodoxies with the intention to expunge the non-compliant from public discourse and with callous disregard for their livelihoods’.

"They say that ‘no single section of society has dominion over acceptable and unacceptable speech or expression’ and urged the law to be proportionate and fair and allow for respectful debate and tolerance lest we become an ‘intolerant, illiberal society’.

Read the BCOS comments on the bill here.

« Celebrating grandparents in our families and parishes
Clergy moves »