Prayers and support for those preparing to join the Church!

People gathered at St Mary's Cathedral in Edinburgh yesterday for the Rite of Election, the final stage ahead of being received into the Catholic Church at Easter! 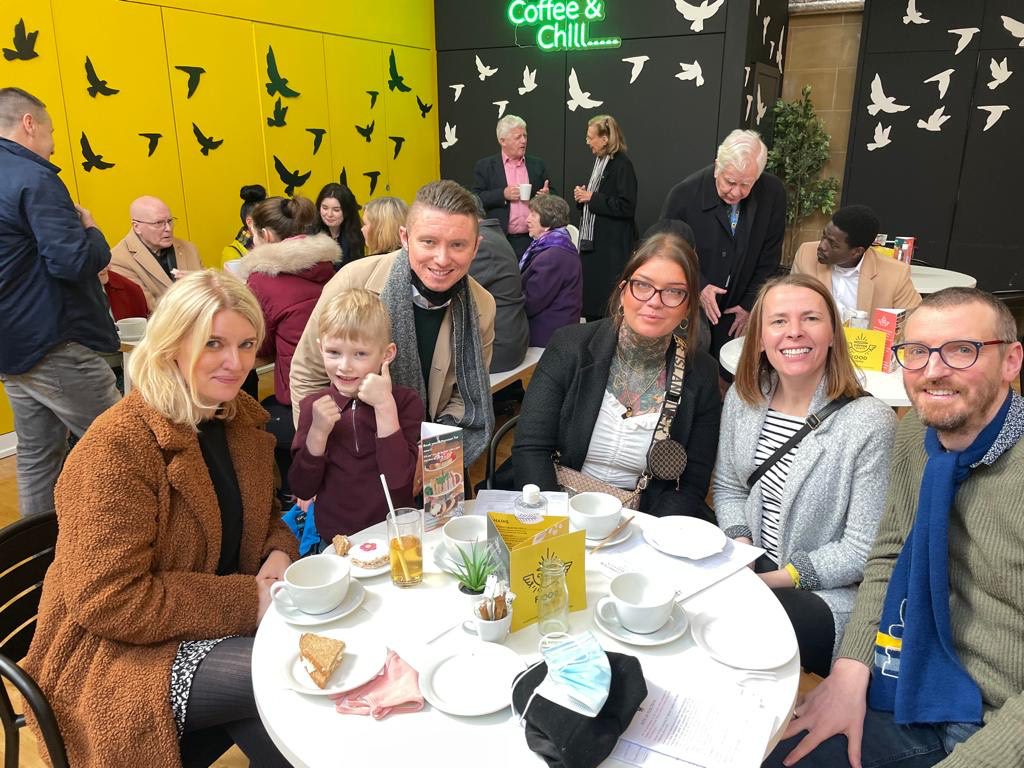 There were 24 Catechumens and 27 Candidates. The former are those who are not baptised, the latter those who are baptised and now preparing to be received into full-communion with the Catholic Church. 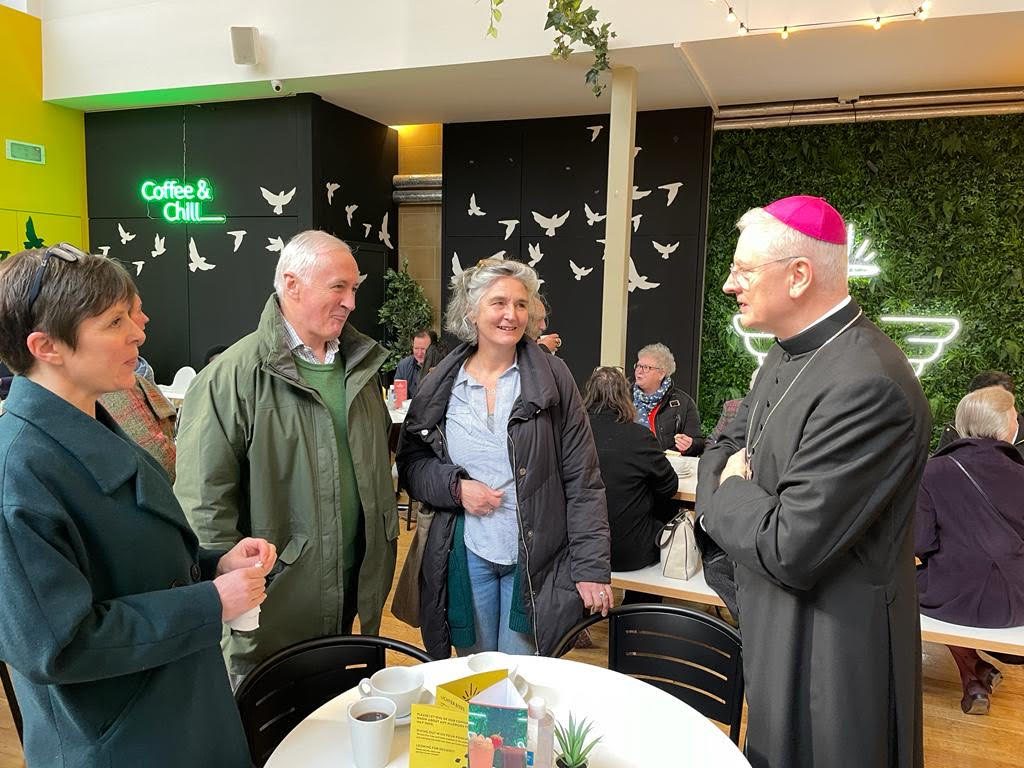 The Rite of Election see them gather to express their sincere and earnest desire to take full part in the Church's sacramental life, confirmed by their godparents and sponsors. Also present were many of the catechists from across the Archdiocese who have been teaching them the Catholic faith. 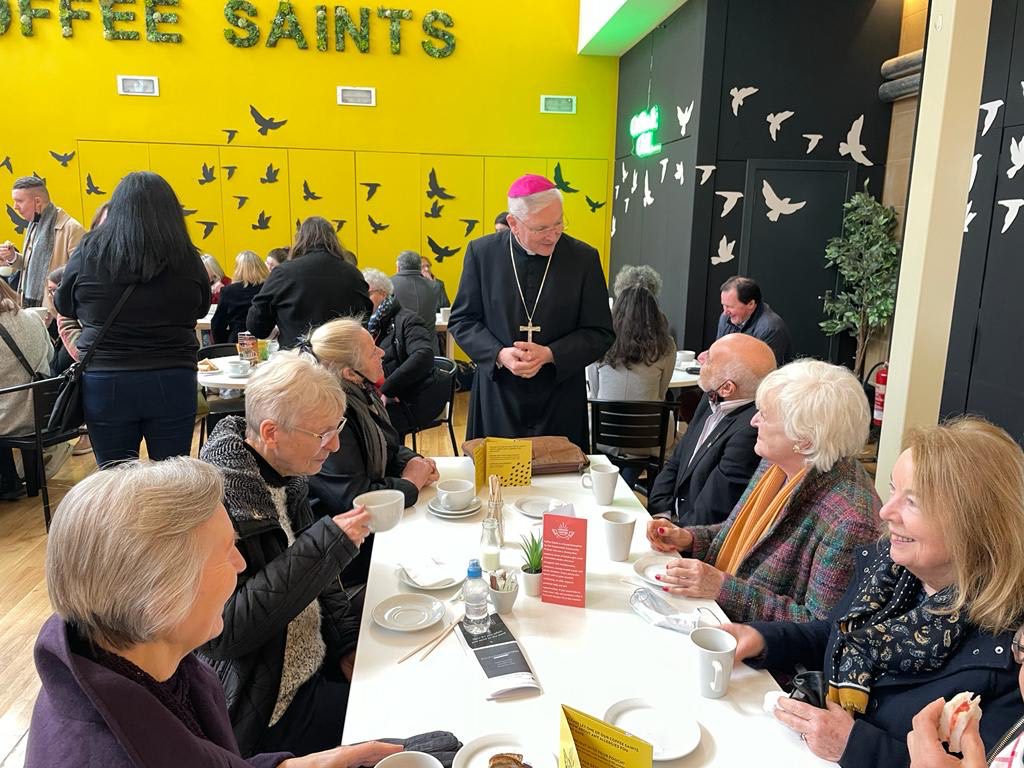 They will become Catholics at Easter Vigil Masses across the Archdiocese on Saturday 16th April. Please keep each of the candidates and catechumens in your prayers during this season of Lent.