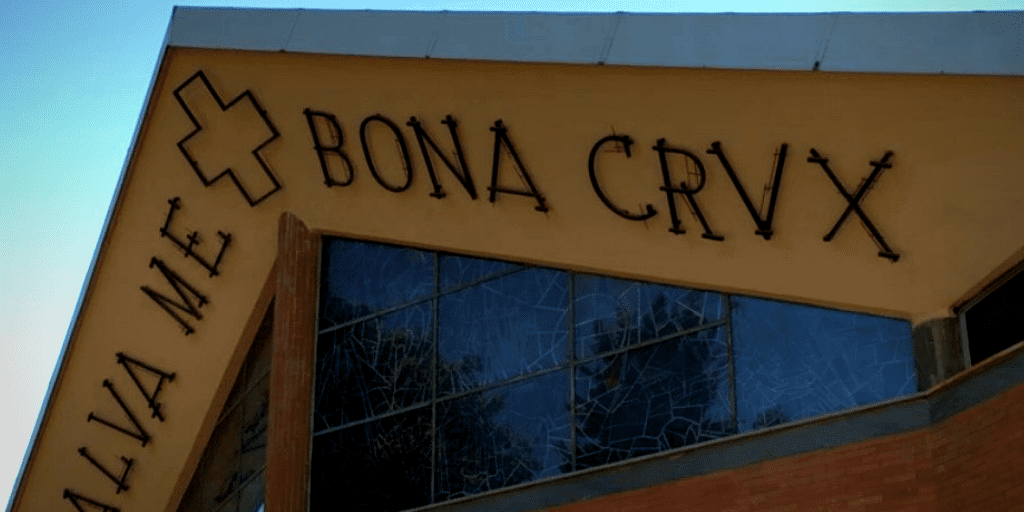 The Pontifical Scots College in Rome is set to relocate, after upgrades to the building were deemed too costly.

It means that the seminary will be sold while a more central location is sought in the city.

The decision comes after the Bishops Conference of Scotland launched a detailed review of seminary provision. It investigated the "affordability of upgrading" the building, which opened in 1964.

Above: The college building is on Via Cassia, around 10km from the city centre.

A statement from the Scottish Catholic Media Office, said: "The Bishops have accepted that the costs of this work are beyond the resources of the Conference. Considering the building’s distance from the centre of Rome, they have concluded that the sale of the building on the Via Cassia and relocation to a more central location is the best option for the formation needs of the community and for future provision.

"Alternative suitable and affordable premises are being considered as a matter of priority. Subject to permission from the Holy See, it is expected that the existing building will be put on the market early in 2021.

"This will only be the fourth occasion in its history that the community of the Pontifical Scots College has relocated, since it was founded on 5 December 1600."