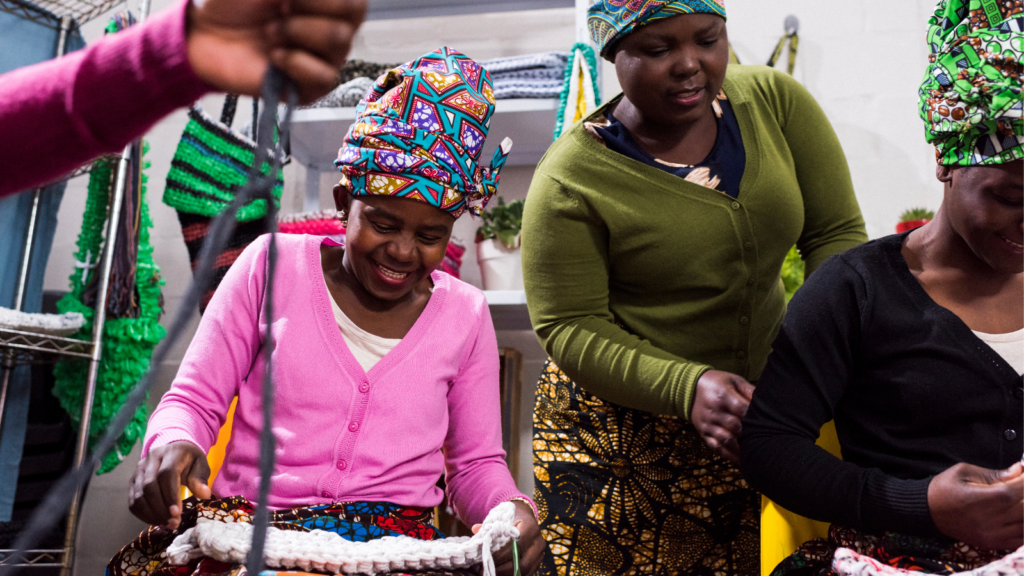 The annual appeal raises vital funds for the charity’s life-changing work helping people in some of the poorest countries in the world who struggle to survive due to hunger, poverty, conflict and natural disasters.

The money raised from the appeal will help women affected by widespread violence in the troubled eastern region of the Democratic Republic of Congo where its incredible mineral wealth has helped to fuel decades of sexual violence, leaving thousands of women and girls injured and traumatised and in urgent need of help.

Huge thanks to everyone who supported the WEE BOX and made this incredible total possible, especially in such a challenging year! #UKAid #weebox pic.twitter.com/IDIluRb4KN

Each year thousands of people across Scotland raise money for the appeal by giving up a favourite treat, like coffee or chocolate, for the 40 days of Lent, and putting what they’ve saved in their WEE BOX.  Many people including in schools and parishes also hold their own fundraising events. The money raised so far includes £1.2m of match funding from the UK government,

SCIAF’s Director Alistair Dutton said: “We are extremely grateful for people’s generosity throughout Scotland, year after year, and especially that of schools and parishes during this difficult period.”

Money given to SCIAF’s WEE BOX appeal will help the charity’s life changing work around the world, while the match funding from the UK government will provide a lifeline to 4,000 extremely vulnerable women and girls affected by sexual violence in the Democratic Republic of Congo. This will be through the provision of medical care, trauma counselling, free legal support to prosecute their attackers and help so they and their families can become financially independent.

Mr Dutton added: “As the coronavirus crisis continues to maintain its hold, we are seeing increasingly vulnerable communities pushed deeper into poverty, undoing decades of progress. The funds will also help to provide urgent food, water and medical assistance and put in place measures to help minimise the spread of the virus and its impact on people’s livelihoods.

“We could not do this without the incredible generosity of the Scottish public.”