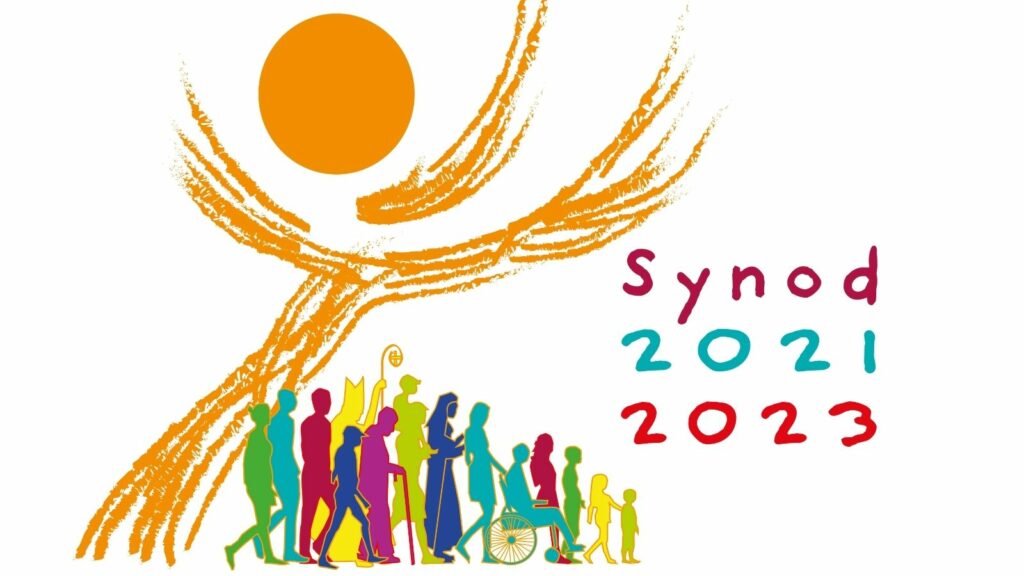 The Catholic Church in Scotland has submitted its response to the call from Pope Francis in 2021 to participate in a two-year process called “a synod on synodality,” which will inform discussion and debate in the coming year on the life and priorities of the global church,

The Scottish church sent its response to the Vatican on 10 August. You can read it here.

Each diocese in Scotland participated in the Synodal process, while efforts were made to engage pastorally with the various dimensions of Church life in Scotland beyond diocesan and parish boundaries, including; Prison Chaplains, the Scottish Catholic Education Service, Catholic schools and SCIAF.

Meetings and events held across the country, reported a post-pandemic climate of hope and optimism, with the final document describing “the first shoots of new ecclesial life”.

Parishes and communities, unable to celebrate Mass and the Sacraments together in person, have discovered new ways of being parish, whether in online celebrations, reaching out to the most vulnerable members of their communities, providing foodbanks etc.

For the first-time new volunteers have become involved in the daily parish life, while a new ministry of welcome was instituted in many parishes.

The Scottish document which will feed into the global debate concluded with a call for the Catholic Church in Scotland to renew itself, always aware of its outreach to the world and to civil society, even when core Christian values are rejected.