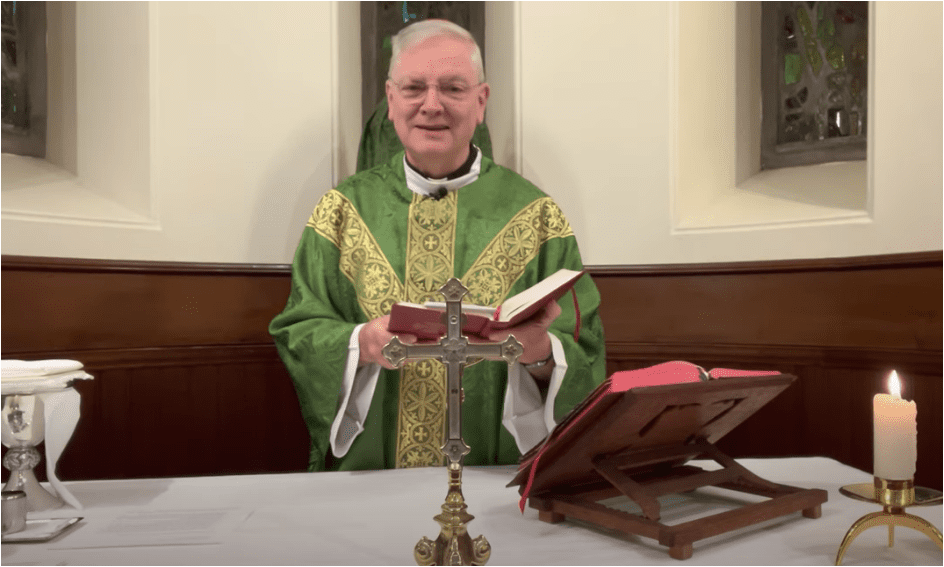 Archbishop Cushley has thanked those who joined him in prayer at his online Sunday Mass as he announced this week's would be his last.

But with Scotland now in the lowest level of lockdown measures he is encouraging people to return to Mass at their parish if they can.

He said: "These online masses were an important measure to allow us to worship in safety, bu in thits country we are able to return to a certain level of normality.

"For those of you watching in Scotland and in this Archdiocese, let me therefore encourage you to return to the practice of your faith and to going to church.

"This will be the last of my Masses online, at least until such times as a need arises again here. I'd like to thank our clergy and the hundreds of volunteers who still work to keep our churches open and safe for everyone.

"Let me finish with a big thank you to all of you who have joined me for Mass here in my chapel in Edinburgh and have accompanied me in prayer since last March.

"It’s been a pleasure to serve you in this way."

« Watch: Sunday Mass with Archbishop Cushley
Synod: consultation of the people of God »