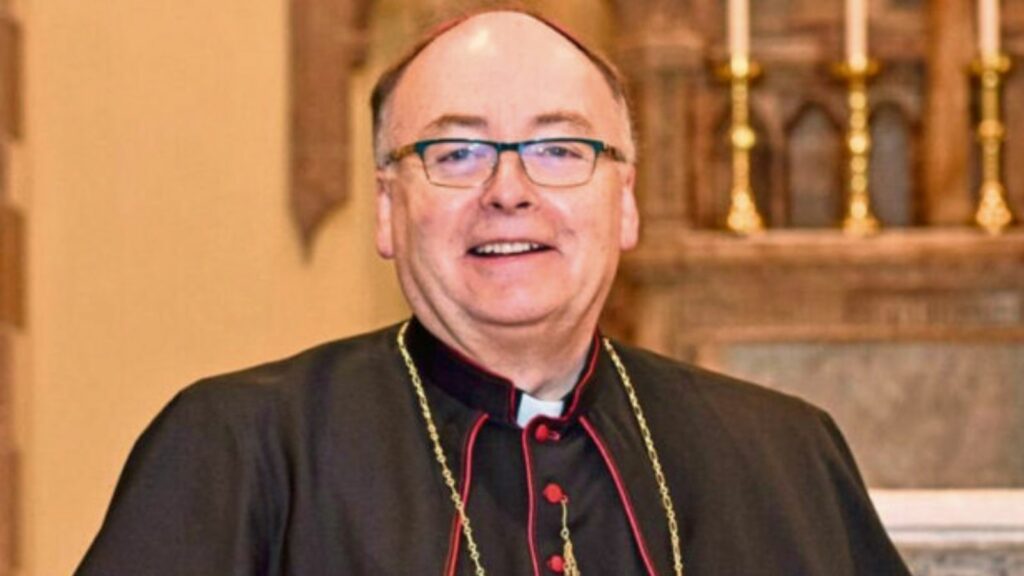 Pope Francis has accepted a request from Bishop Stephen Robson,  of Dunkeld Diocese, to be able to retire early on health grounds.

He said: "I am now almost 72 years of age and although three years short of the normal retirement age I am, as you might expect, sad to have come to the conclusion that I no longer have the strength necessary to carry on effectively shepherding the diocese.

“However, I am happy to say that the diocese is in relatively good shape, and I have every confidence that a good, younger, and fitter priest will be selected by the Pope to carry on the work of pastoring and feeding the People of God by means of the Word of God and the Sacraments.

The Diocese of Dunkeld is now vacant (sede vacante), and Bishop Robson is now the Emeritus Bishop of Dunkeld.

Since the Holy See is not yet at the point of being able to nominate and appoint a new diocesan Bishop, the task now falls to the College of Consultors, a sub-set of the Council of Priests of the Diocese of Dunkeld, to elect a Diocesan Administrator from among the priests of the diocese who will have responsibility for the day to day running of the diocese. The Consultors are expected to announce their decision next week.

He was rdained priest in 1979 by Cardinal Gordon Joseph Gray for the Archdiocese of Saint Andrews & Edinburgh and served in parishes in Kirkcaldy, Edinburgh, Duns and Eyemouth, Dunbar, East Calder, North Berwick and Broxburn.

He was Auxiliary Bishop of St Andrews and Edinburgh from 2012-2013.

Bishop Robson added: “Since I came to the diocese of Dunkeld in 2013, priests, people, religious and deacons have all been very good to me, and I have tried to serve them as best I can.

"I thank the Holy Father for allowing me to retire, and I wish every blessing and grace on the good priests, deacons, religious and people of Dunkeld.”